There’s so much more to LEGO than meets the eye, check out Zavvi’s 15 mind-blowing LEGO facts…

#1 LEGO has been around for over 84 years. First trading in 1932, the company was founded in Denmark by inventor Ole Kirk Christiansen. Christiansen tragically died of a heart attack in 1958, aged 66 years old.

#3  LEGO is the biggest producer of rubber tyres on the planet, they manufacture more than 306 tyres each year. That’s more than Michelin, Goodyear and Bridgestone. 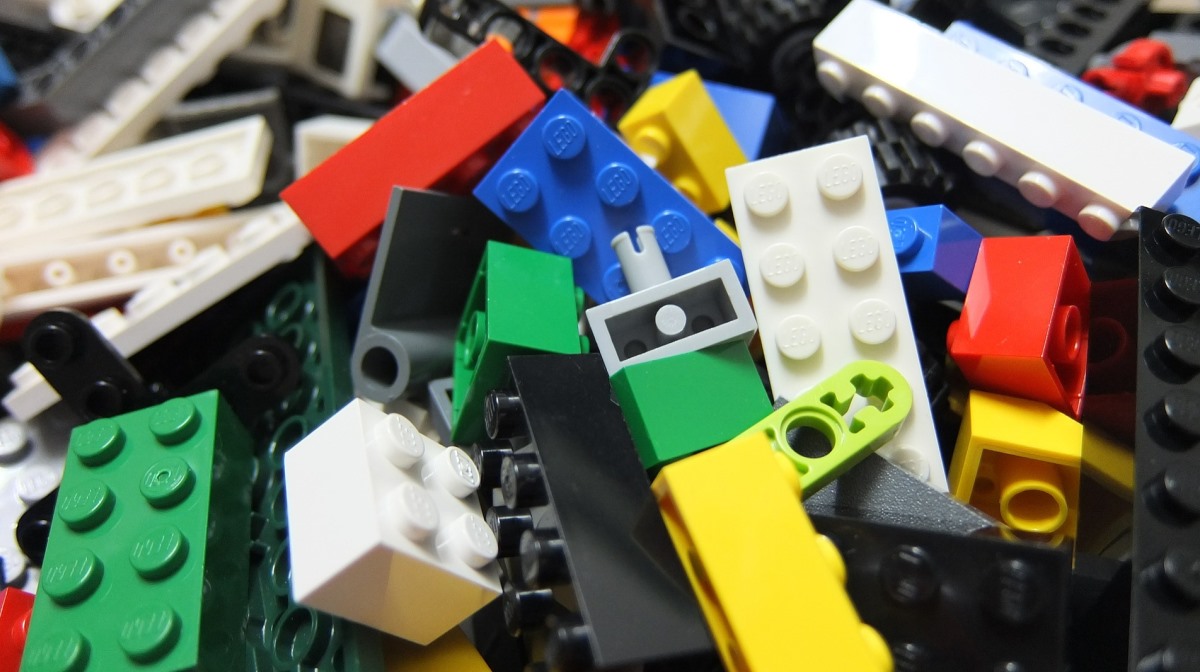 #4  7 LEGO sets are sold each second around the world – that’s a lot of LEGO.

#5 Bricks are only available in 53 different colours, unofficial colours are easy ways to spot fake bricks.

#6 The amount of LEGO bricks sold in one year could circle the earth over 5 times.

#7 It would take 40 billion LEGO bricks to connect the earth and the moon.

#8 The largest LEGO set to available to buy is a model of the Taj Mahal, the sets contains 5,993 pieces.

#9 In 2009, TV presenter James May built a full sized LEGO house with the help of 1000 volunteers. Sadly, it has since been demolished.

#11 The LEGO minifigure represents the largest population of people; over 4 billion minifigures have been produced over the last 30 years!

#12 Originally, the LEGO  minifigures had no facial features, no gender or no limbs! 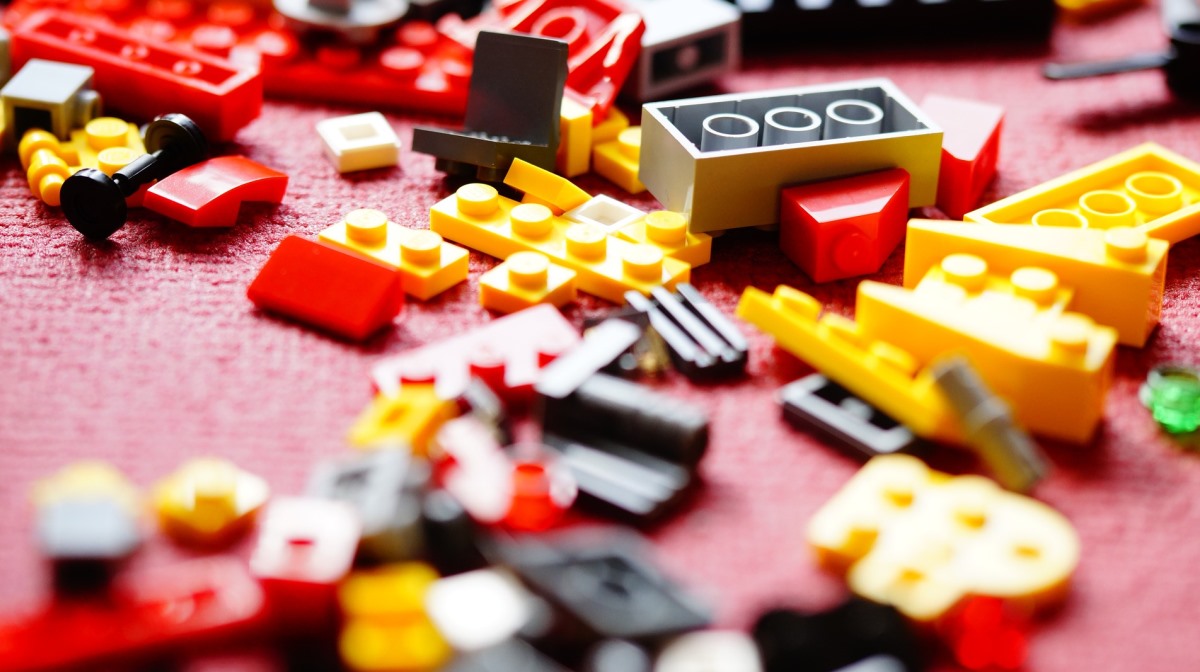 #14 Harrison Ford and Alfred Molina are the only actors who have ever been made into a two different minifigures.

Love LEGO? Make sure you check out the LEGO Shop on Zavvi. Browse our extensive collections and don’t forget to ‘Play Well’… it’s what LEGO stands for.