Marvel Day is returning to Zavvi this coming Monday (5th September). For those of you who have never experienced Marvel Day, you’re in for a treat. Zavvi will be bringing you unbeatable price-drops on a vast variety of Marvel related products including: clothing, merchandise, homeware and blu-ray. Not only that – there will also be three exclusive SteelBook launches. Three!? Yes… you heard correctly.

Just to make you even more excited for Monday’s Marvel celebration, we’ve complied a list of marvel facts to ensure you’re as knowledgeable as you can be ahead of the big day. There’s entire universes of Marvel knowledge out there to be found, check out some of our favourite bits of trivia from the Marvel comics and movies….

#1 Chris Evans was initially uninterested in playing Captain America. He declined the role 3 times before accepting. 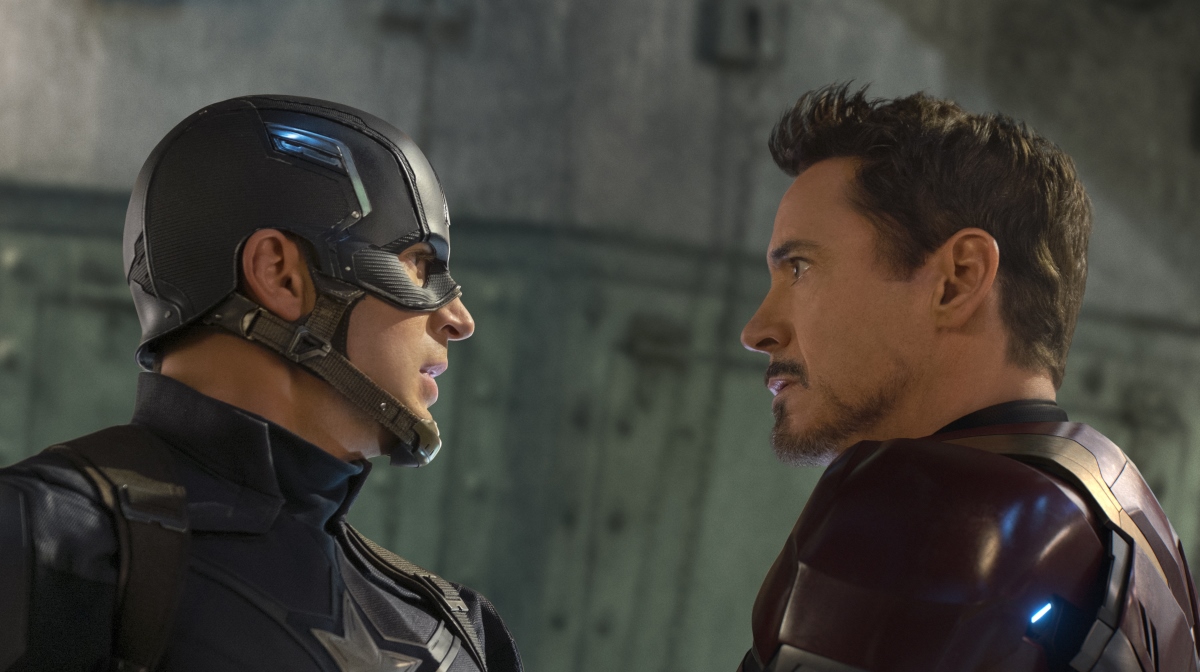 #2 Martin Goodman tried to talk Stan Lee and Steve Ditko out of introducing Spider-Man because he insisted that kids hate spiders.

#3 A S.H.I.E.L.D. map seen at the end of Iron Man 2 indicates many points of interest for the group, including what’s speculated to be Black Panther’s homeland of Wakanda in Africa, Captain America’s last-known whereabouts in the Arctic Circle, and Namor’s undersea kingdom of Atlantis.

#4 In Thor (2011) Director Kenneth Branagh asked Anthony Hopkins to improvise his role of Odin during Thor’s banishment scene. Members of the cast/crew were crying during the shoot.

#5 One of the reasons Frank Miller’s run on Daredevil relentlessly focused on grim street crime: he got mugged twice while he was doing the book.

#6 Several powerful Marvel comics relics can be seen in Odin’s vault in Thor, including the Orb of Agamotto, the Tablet of Life and Time, the Warlock’s Eye, and the Infinity Gauntlet.

#7 Dr. Banner does not transform into the Hulk until 74 minutes into the Avengers Assemble (2012) film.

#8 Hugh Jackman was offered the role of Iron Man and the Hulk.

#9 In all three Iron Man films, signs, buildings, and vehicles belonging to Roxxon Energy can be seen in several scenes. In Marvel comics, the Roxxon Oil Company is responsible for killing Tony Stark’s parents.

#10 Michael Jackson tried to buy Marvel so that he could play Spider-Man in a feature film.

#11 Hulk was originally grey when he was introduced but became green to compensate for poor colour separations used to print the original comics. 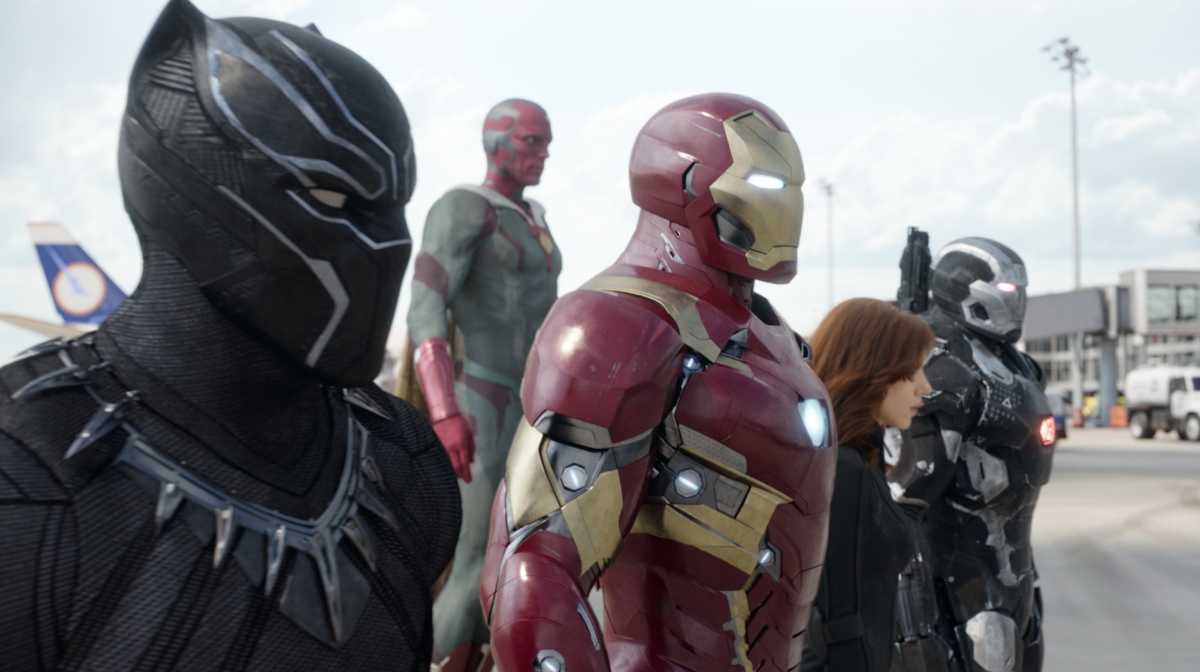 #13 Marvel Comics owned the rights to the word “zombie” from 1975 through 1996, when they realized it was impossible to enforce the trademark.

#14 The actress that plays Peter Quills mother in Guardians of the Galaxy, Laura Haddock, also appears in Captain America: The First Avenger. Her character asks Steve Rogers for an autograph.

#16 As part of Hawkeye’s origin story in the comics, it is said that he ran away from home, joined the circus, honed his archery skills, and only decided to become a superhero after seeing Iron Man in action.

#17 X-Men character Kitty Pryde was named after one of John Byrne’s classmates at the Alberta College of Art, but the real Kitty Pryde changed her name in the early ’90s to avoid unwanted attention from comic fans.

#18 Stan Lee put a hyphen in Spider-Man’s name so it would look different from Superman in print.

#21 Wolverine was originally intended to be a genetically mutated wolverine rather than a human mutant.

#23 On the set of Avengers Assemble (2012) Robert Downey Jr. kept food hidden everywhere and no one could ever find it. When his character Tony Stark offers Dr. Bruce Banner (Mark Ruffalo) blueberries, that moment was completely unscripted.

#24 Captain America existed before Marvel. He was designed as a patriotic supersolder around the time of World War II but was revived in 1964 by Marvel.

#25 Chris Hemsworth improvised the scene where he hangs the hammer on a coat hook in Thor: Dark World (2013) 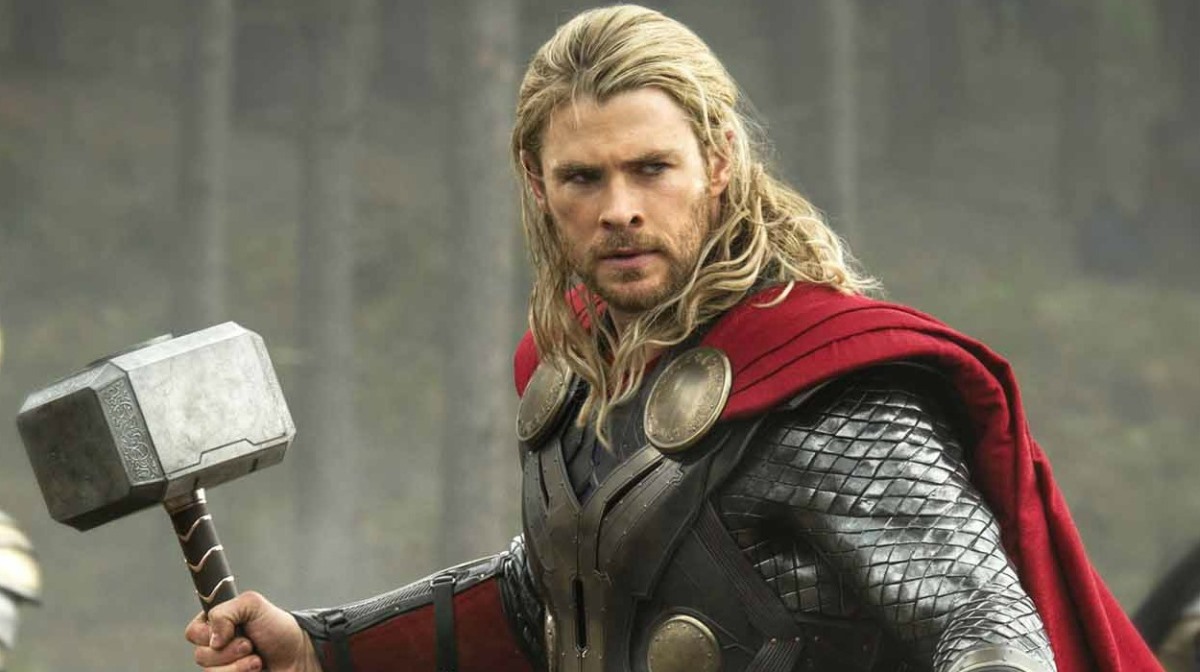