At Zavvi, we love all things animation. From Pixar and Dreamworks blockbusters, to late night fixes of Bob’s Burgers – we’ve always got time for some animated magic. Animation captures the hearts of children and brings out the big kid in all adults. It provides a physical manifestation of the mind, a place where we’re able to escape our human lives and enter worlds where boundaries are limitless. Check out our 26 animation facts below; you won’t watch your old favourites in the same way again…

#1 Did you know that Disney’s Big Hero 6 takes its inspiration from a Marvel comic created back in the 90s called Sunfire & Big Hero 6 #1?

#2  Trey Parker ad-libs most of Cartman’s lines in South Park.

#3 Bubblegum from The Powerpuff Girls was originally called Bud.

#4 Until Brave, Ariel was the only Disney princess to have siblings – the rest are all only children.

#5 Animators on How To Train Your Dragon had to attend “flight school” during production. It is a legitimate program in which they would study flight physics and movements of different creatures for realism. After graduation, they each even received a diploma.

#6 The scene where Princess Fiona burps in Shrek was written after a recording session where Cameron Diaz burped after drinking Coca-Cola.

#7 Every episode of Family Guy includes at least one character saying “what the hell” to another.

#9 The effects department of Shrek actually took mud showers to study how to realistically portray mud in the film.

#10 The real name of Snarf from Thundercats was Osbert.

#12 God and Jesus are the only characters in The Simpsons that have five fingers.

#13  Sulley from Monsters Inc has more than 2.3 million individual hairs, which are all carefully animated. This explains why a single frame of the big blue fella took an average of 12 hours to produce.

#14 The chicken that fights Peter Griffin in Family Guy is called Ernie.

#15 There is either a mention of or an appearance by a celebrity in every episode of South Park to date. However celebrities are rarely allowed to play themselves or even a “normal” character. For instance, when George Clooney lent his voice for an episode he played a homosexual dog.

#17  Scooby’s name was inspired by Frank Sinatra’s ‘scat’ in the song, ‘Stranger’s In The Night.’ (Doo-be-doo-be-doo)

#19  Gargamel’s cat Azrael from The Smurfs is named after the angel of death in Hebrew and Islamic traditions.

#20  The main characters in The Simpsons were apparently given a yellow colouring to attract the attention of channel hoppers.

#21  ‘Man is in the forest’ was a code used by animators to warn colleagues to get back to work when Walt Disney was coming down the hallway.

#22  Animators based Baymax’s walk in Big Hero 6 on a toddler with a full diaper.

#23 Tom and Jerry from the eponymous cartoon were initially known as Jasper and Jinx by the animators.

#24  Whenever Bart prank calls Moe’s Tavern, he dials the number 764-84377 (which is one digit longer than an American phone number need be). When typed out on an old style telephone this spells out “SMITHERS.”

#25 Walt Disney was presented with one normal sized honorary Oscar and seven little Oscars for Snow White and the Seven Dwarves in 1938.

#26 The ideas for Wall-E, Monsters Inc, A Bug’s Life and Finding Nemo came from a single lunchtime brainstorming session in 1994, before the first Toy Story film was even finished. 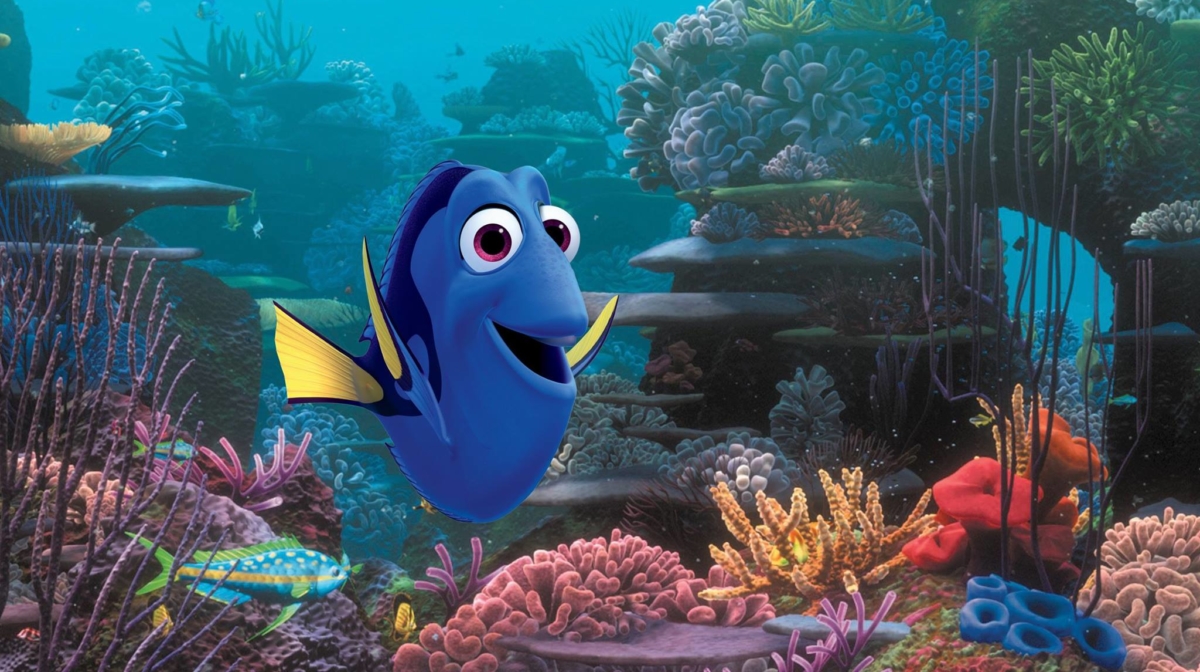