The detective was the lead investigator on the Zodiac case, and seemed irritated that the unsolvable string of murders had already inspired a movie with a clear, conclusive ending.

The film they were watching? Dirty Harry. 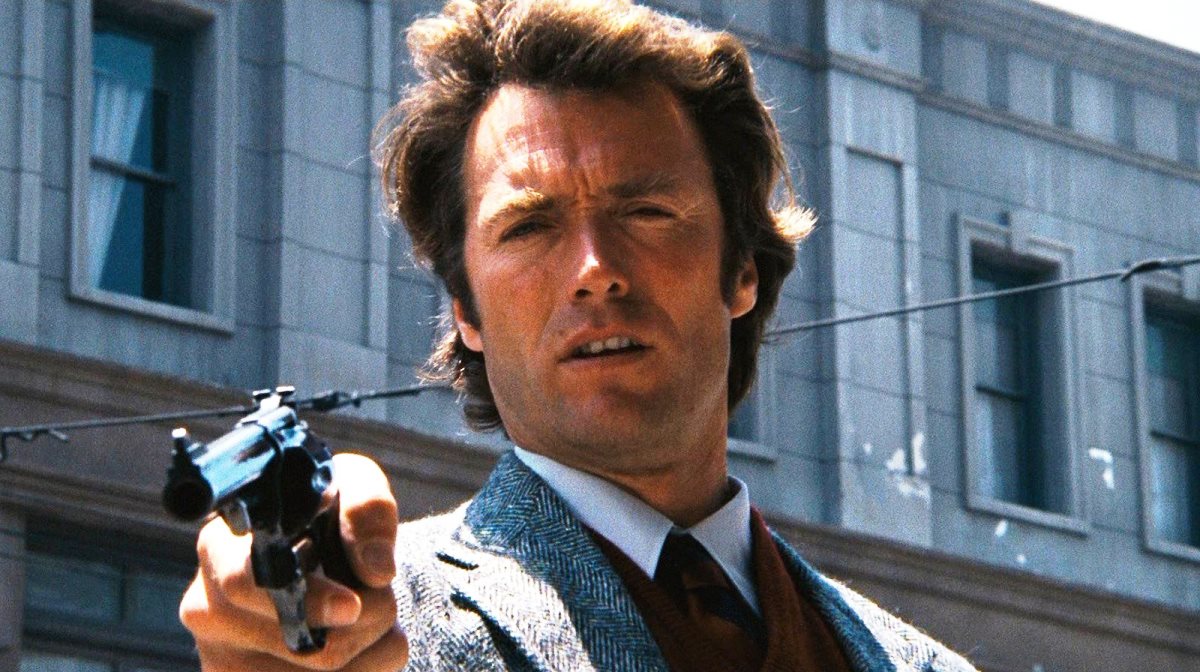 Director Don Siegel’s introduction to grizzled cop Harry Callahan famously took its inspiration from the real life Zodiac case, with a menacing serial killing villain who sends taunting letters to the cops, and threatens to kill the most vulnerable if his demands aren’t met.

The Scorpio case in Dirty Harry only served to reignite the public interest in the Zodiac killer, who had been silent since his reign of terror between 1968 and 1969.

Even today, the obsession remains – one group of amateur online sleuths made headlines back in October with their belief that they’d finally cracked the case. 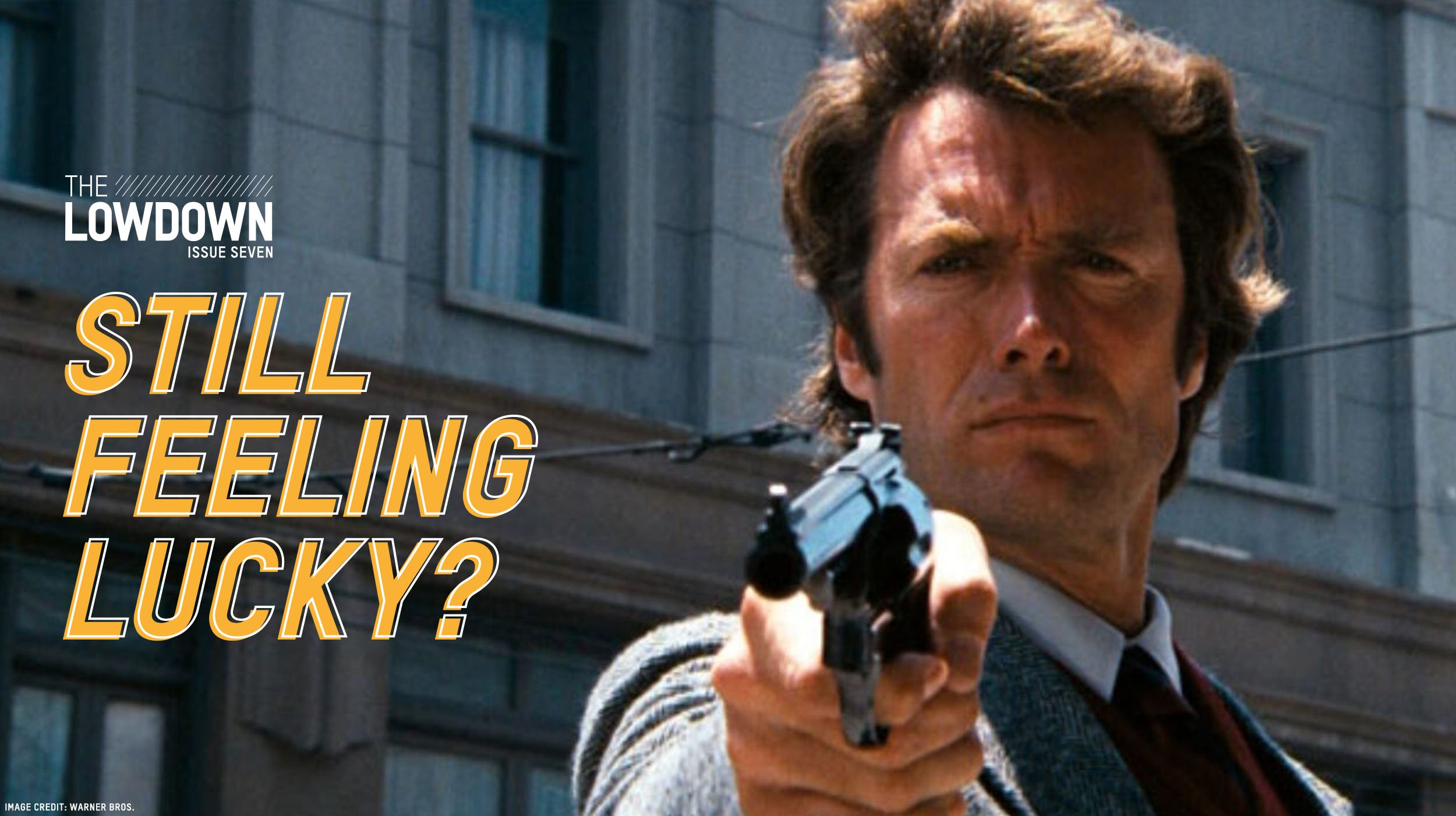 In this month’s edition of our free digital magazine The Lowdown, we reflect on the classic movie and how it has helped keep the Zodiac case alive in the public imagination for half a century.