Is there a more recurring character trope in genre fiction than the genius scientist facing the consequences of an experiment gone wrong?

From Victor Frankenstein’s attempts to create a living creature to any number of comic book villains who gain superpowers after an ill-fated evening in the lab, science fiction inflected stories frequently act as cautionary tales for curious minds.

Few stories come with a bigger “don’t try this at home” disclaimer than director Joel Schumacher’s slice of early ‘90s kitsch Flatliners, a movie that in many ways acts as the ultimate inversion of the trope. 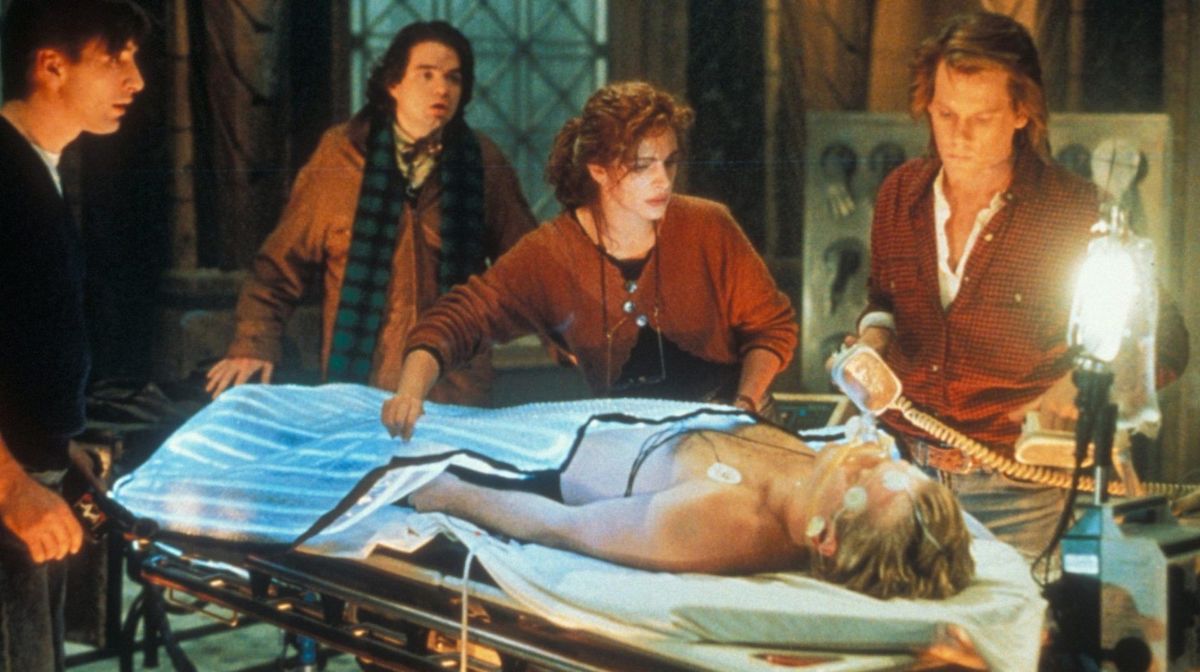 Starting with Mary Shelley’s canonical horror novel, the depiction of scientists in these stories are typically eccentric geniuses who aim to create life from scratch or find a cure that can improve everyday existence.

In Schumacher’s film, the aim of the game is more overtly existential: to experience death and see if anything lies in the great beyond, a discovery which could have significant impact on humanity.

Or, as it’s laid out in one monologue, mankind has previously explored the seas and land – now it’s time to face the final frontier, which is truly unknowable. 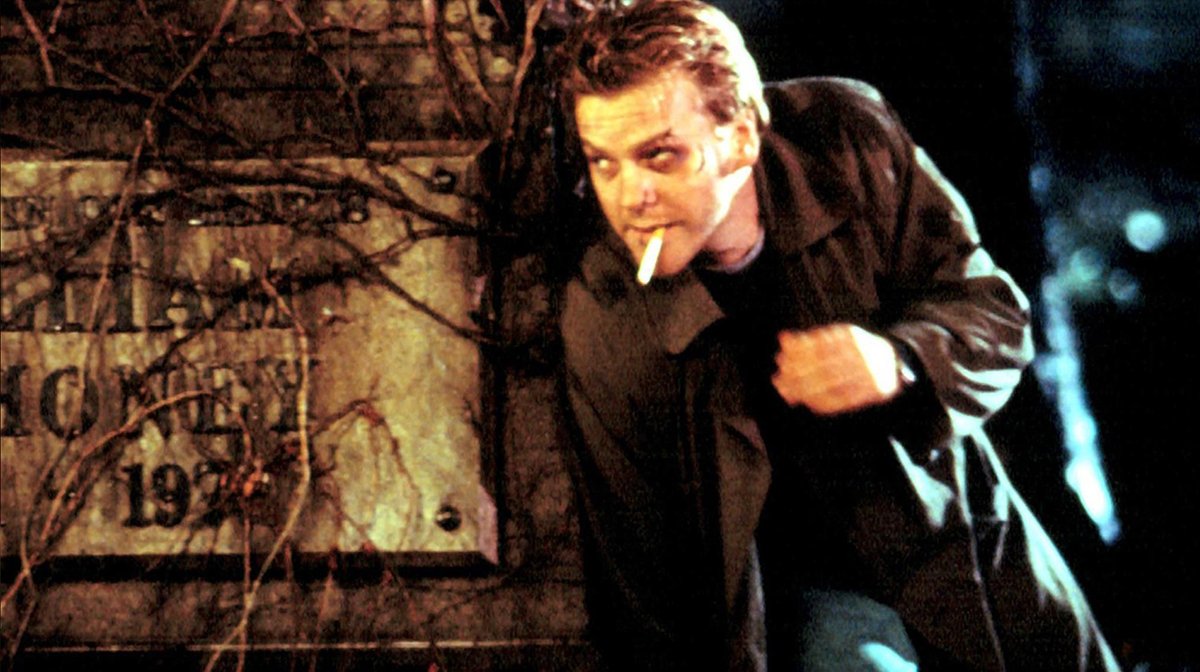 The threat of death is inherent in all of these stories, be it via creating a figure that could subsequently overpower us or playing a part in an experiment that could have fatal consequences (not to mention superpowered side effects).

But Flatliners is one of the few films to make the threat of death integral to the story, even if it does flip the script – the fear here isn’t that forces we create could lead us closer to death, so much as it’s about how they can become an unwelcome intrusion on the way we live after we return from the afterlife. 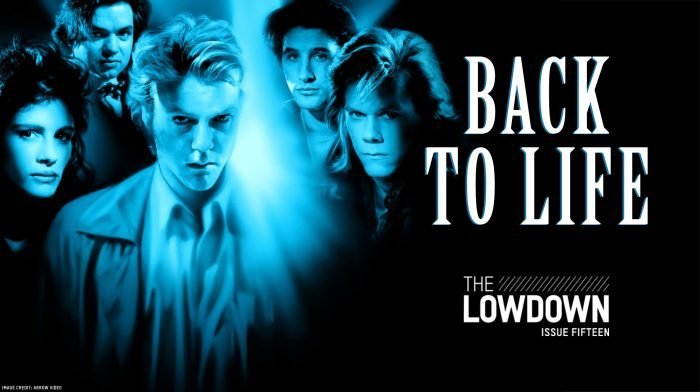 In the latest edition of our free digital magazine The Lowdown, we take a closer look at how Flatliners put a new spin on familiar tropes celebrating its Arrow Video 4K rerelease.

Flatliners is out now on 4K, courtesy of Arrow Video.