While watching The French Connection today, it may be hard to understand the very reasons why it was so revolutionary.

The film may remain just as thrilling as ever to the modern viewer, its climactic car chase still every bit as intense as it was back in 1971, but as a police procedural, it may often feel conventional, its status as one of the all time best crime dramas puzzling.

Of course, the reason for this is simple – it rewrote the rules of the genre to such an extent that its influence is still keenly felt half a century later. 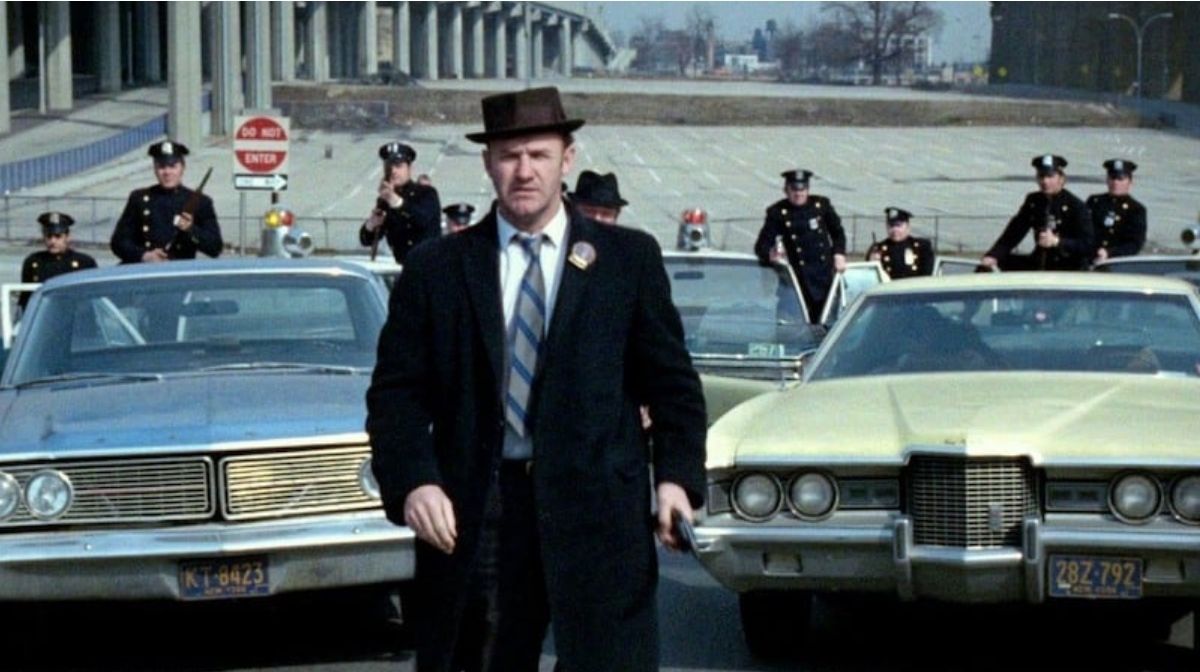 To understand why William Friedkin’s film was so game changing, you have to compare it to the kinds of crime dramas that were being made at the time.

His film arrived in the same year as Don Siegel’s Dirty Harry, which is an interesting point of comparison; both are inspired by real life cases, although only one has glamorous San Francisco filming locations, and a heroic portrayal of a gun-toting cop that even the most positive reviews at the time decried as fascist.

Compare and contrast this to The French Connection, in which we’re introduced to Popeye Doyle (Gene Hackman) getting a confession from an African-American man by beating him, the first of many acknowledgements of the institutional racism and corruption of the NYPD. 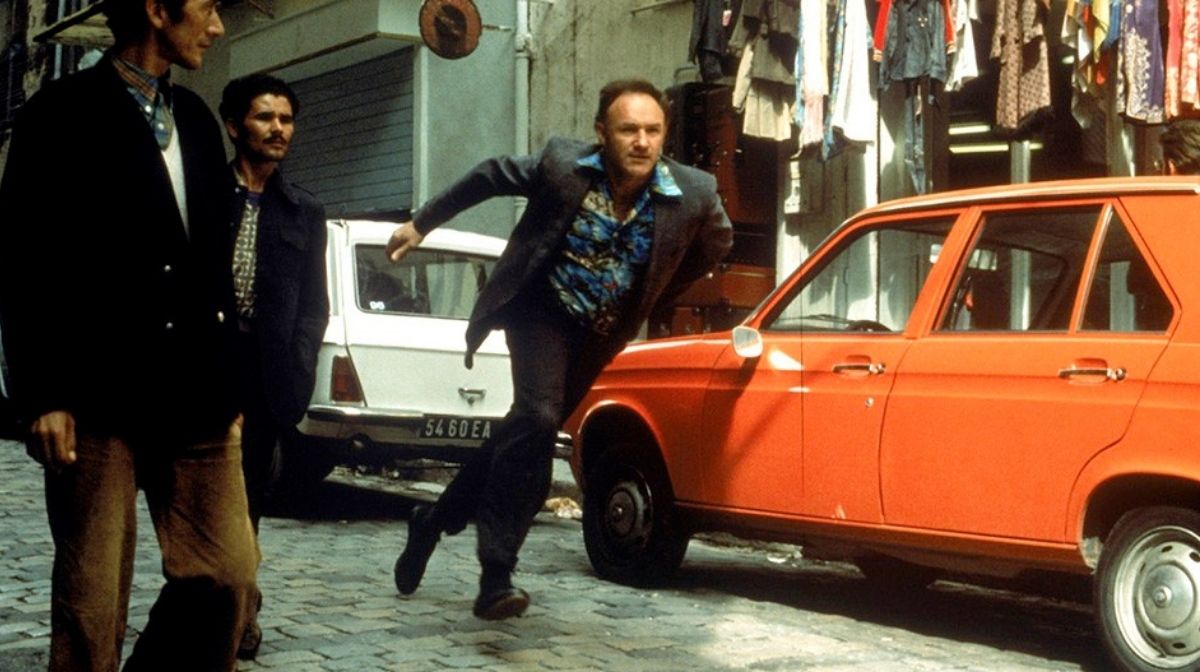 This wasn’t the first time the police were shown in a less than golden light on the big screen, but those depictions were usually counteracted by the heroic cop who played by the rules, or by romanticising those who bent them in the name of seeking justice. Here, there are just bad apples, using unsavoury methods to get results.

But it isn’t the depiction of the police that made The French Connection stand out from other cop movies, so much as the way it approached the procedural aspects of the narrative. It brought a new sense of grit and realism into the genre, although it did invent a handful of genre cliches alongside this.

While the 1969 book which inspired the film gets into what happened once the drug trafficking case made its way through the courts, Friedkin’s adaptation ends as soon as the chase is done and the criminals are caught. Because of this structural decision, there is a more pronounced focus on the details other movies would overlook. 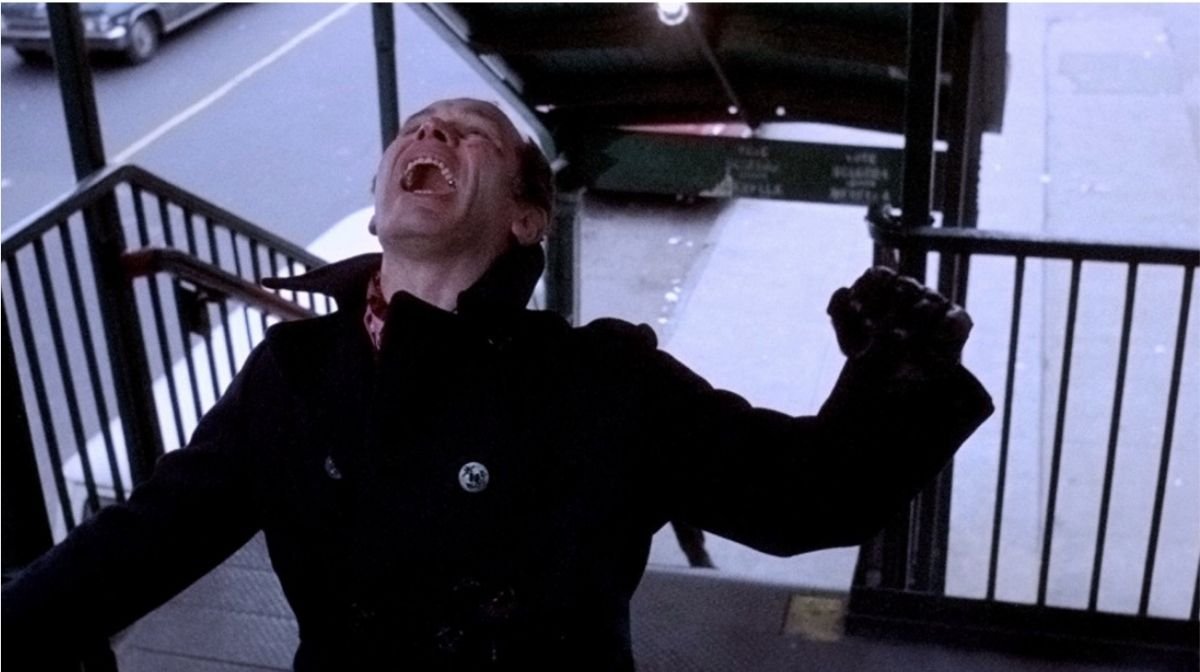 Although it doesn’t compromise on the action that comes with the chase, a key factor of The French Connection is the focus on the inaction – the agonising wait to go ahead with the hunt because of all the admin work.

Instead of going straight to the detectives listening to their suspects via a wire tap, we have to wait for them to get approval, before sitting through endless sequences of them waiting to hear anything suspicious.

Its an approach that still informs the most grounded police procedurals to this day. The Wire, one of the most acclaimed TV series of the century, is very much indebted to this – another procedural about the war on drugs in which a significant amount of the police narratives came from their inability to get methods of surveillance on their suspects approved. 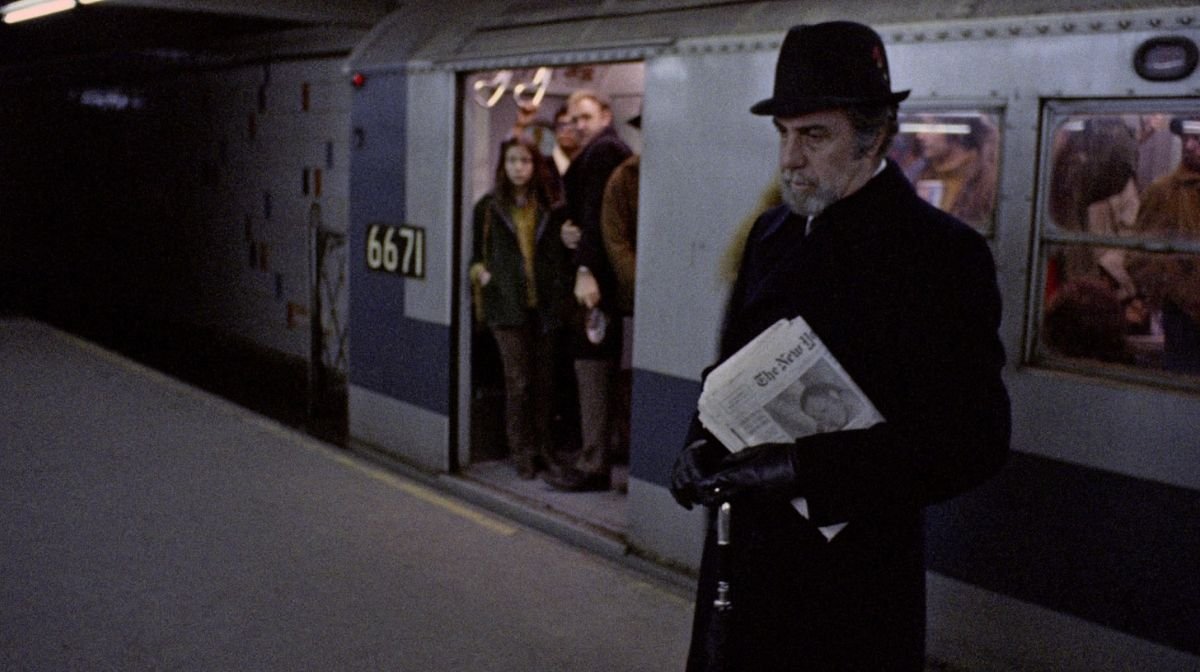 Because of how ‘the chase’ is central to the way both Popeye Doyle and Buddy Russo (Roy Scheider) approach the case, The French Connection is unusual for its era in just how many rabbit holes and red herrings it leads the pair down.

Arrests often lead nowhere, with the detectives still in the dark about the case as a whole, Popeye’s instincts being wrong more than they are right.

The ‘hunches’ of the hero cop you’d expect from a Hollywood production are thrown out – Popeye Doyle is no Columbo, and his insistence that he’s right exists within the narrative mostly just to rub other characters up the wrong way.

It doesn’t even lead with the cops witnessing suspects behaving suspiciously, with much of the first act being taken up by near wordless sequences of their pursuit across New York City’s nightlife. 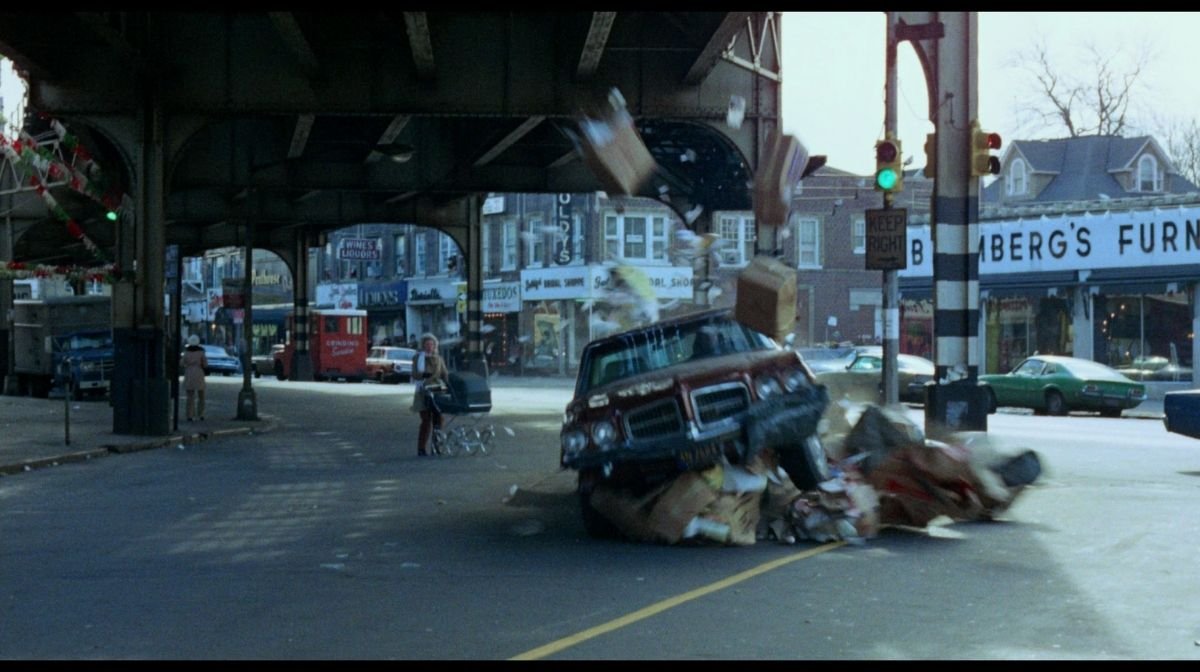 When the action does arrive, it’s all a direct result of all the admin work the characters are forced through. The pair have to repeatedly plead to have their jurisdiction expanded beyond Brooklyn, so they aren’t restricted in their mission to catch the culprit.

This is what provokes what still holds up as the most exhilarating car chase in cinema history. Famously staged without any warning to the local authorities, with roads not closed to facilitate the speeding cars, the sequence is exciting precisely because of how much the drama before it rewrote expectations – boiling a detective drama down to its most administrative aspects, only to deliver a set piece more intense than anything the genre had ever offered to this point. 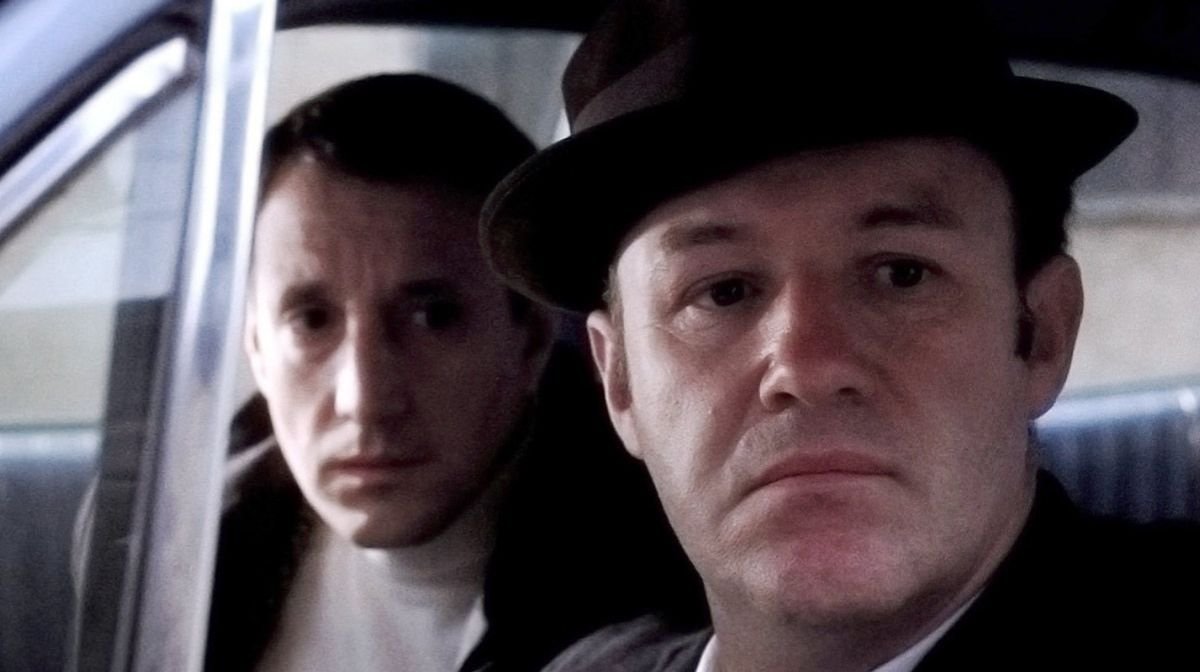 The influence of The French Connection still hangs heavy over pop culture’s portrayals of corrupt cops and detective work to this day, ushering in a new era of complex crime dramas that are still going strong on screens big and small fifty years later.

Cop dramas were all about the hunt for criminals before – Friedkin simply transformed the genre so the chase would overshadow everything that came after.