It was a Saturday in 2002. My brother won a console through a morning phone-in, and complete with a copy of Mary-Kate And Ashley: Sweet 16 – Licensed To Drive, we booted up the Nintendo GameCube for the first time.

In an era when Microsoft and Sony were locking horns over the original Xbox and the PlayStation 2, Nintendo was doing what it does best – delivering a family favourite console of first-party games.

It was a new millennium, and keen to make Mario a 21st century boy, Nintendo catapulted this purple powerhouse onto the gaming scene in a big way. 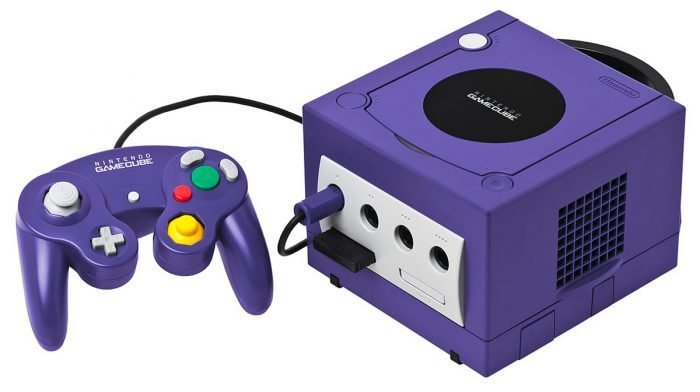 Back then, we were fresh off the success of the Nintendo 64 and some of the best video games of all time with the likes of Super Mario 64, GoldenEye 007, and The Legend Of Zelda: Ocarina Of Time.

Something obviously had to come next, and with Nintendo scrapping plans for the 64DD (it never made it out of Japan), the acorn of the GameCube started to grow.

20 years after the GameCube first released in Japan, it’s time to reflect on the cube-like console that swapped Mario’s red overalls for a pair of purple ones.

Continue reading this feature for free in the latest issue of our digital magazine The Lowdown.