The NES, beyond anything else, is a console defined by Super Mario Bros. – a game that saved the industry from near total collapse with its straightforward gameplay, pick up and play quality, and meticulous level design.

Interestingly, these aren’t really features that the The Legend Of Zelda for NES possesses. Going back to it now, it’s clunky, visually simplistic, and cryptic beyond belief.

But it’s this status of being the more mysterious side of the coin – the yin to Super Mario Bros.’ yang – that truly propelled it into gaming royalty, where the franchise remains to this day.

So, let’s celebrate the 35th anniversary of this Nintendo milestone by diving into the blocky beauty of the Zelda that started it all. 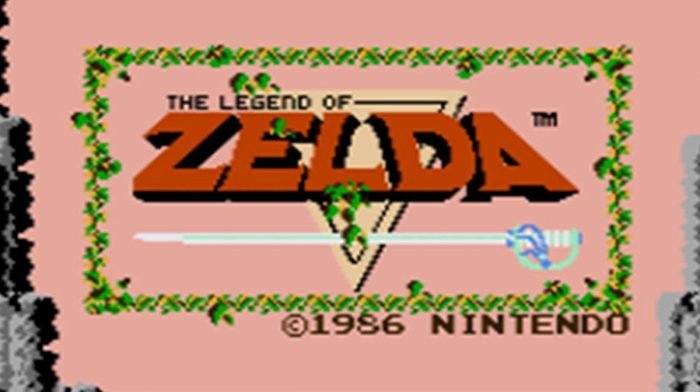 But the story of The Legend Of Zelda is one that stretches far beyond its release date of 1986, back into visionary game designer Shigeru Miyamoto’s childhood in the 1950s in rural Kyoto.

Fascinated by the narrow caves, tall mountains and vast lakes that surrounded him, he went out exploring most days to capture the sense of wonder that can only come from toiling through nature and happening upon something spectacular.

He then went on to capture this very same feeling in the opening moments of The Legend Of Zelda – after being shown a title screen displaying a sprawling landscape, you’re thrust into Hyrule alone, faced with only a cave and a determination to find your footing in this new world. 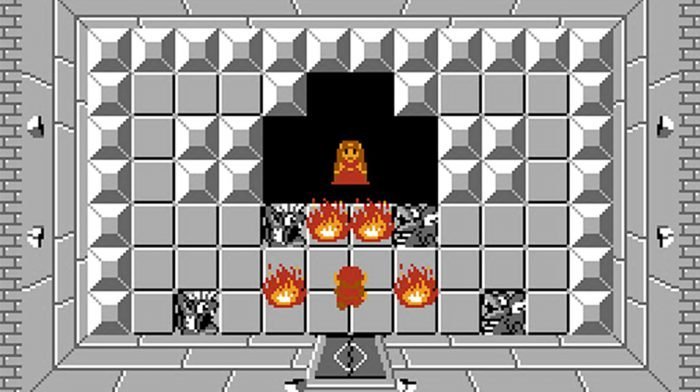 Well, you also have a story – if you read the text on the title screen or checked out your manual.

It might not be the most complex ‐ find the Triforce pieces, defeat the Prince Of Darkness Ganon, and rescue Princess Zelda – but it set up the basis for nearly every Zelda story to come with these simple elements, with the hero Link serving literally and metaphorically as the link between the player and the world.

Although Zelda herself may have been granted more agency and depth in recent games, and Ganon gained a more human form in Ganondorf (even displaying some level of emotion in games like The Wind Waker), the three basic elements of the hero, the villain, and the princess remain, all linked by the same mystical artifact.

It feels like a tale as old as time, with clear parallels to be drawn with Greek myths and even Bible stories, but the series still manages to keep it fresh and engaging even over three decades later. 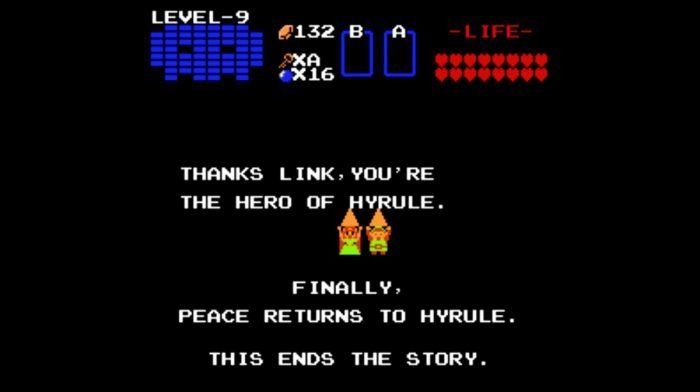 Helping emphasise this sense of grandeur is the truly legendary soundtrack, with Koji Kondo (the composer of the Mario theme amongst many other gaming classics) providing the music.

The game may only have five music tracks in total, but each are memorable in their own right, with most remaining staples of the series soundscape in even the recent entries – considering the overworld theme was composed in a single day, that’s no small feat!

But it isn’t just the longer pieces of music that left their mark, as arguably the most important series of notes in any Zelda game originated here too: the eight‐note theme for when you solve a puzzle.

As a series built around exploration and uncovering mysteries, the player needs a good incentive to do both – for most players, this sound alone is all they need to feel accomplished, totally capturing the feeling of mastering a new environment. 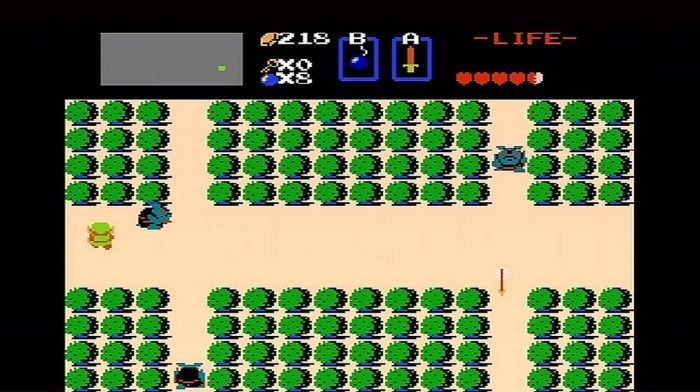 As stated earlier, what truly set Zelda apart from its contemporaries was the feeling of freedom and exploration the developers were able to achieve despite the limitations of the NES.

While the adventure game genre was hardly brand new – the earliest non‐text‐based example is the aptly named Adventure For The Atari 2600 – Zelda completely redefined it, with graphics solid enough to actually represent a world, and dynamic gameplay elements like swordplay and archery.

Interestingly, the game’s immediate successor Zelda II leaned more into side scrolling action, and while other games in the series more closely resemble the first, it wasn’t until Breath Of The Wild that the same concept of free exploration was truly utilised again.

In any other franchise, reverting to the gameplay of the first might be seen as a regression; it’s a testament to The Legend Of Zelda’s quality and staying power that some consider it to be the conceptual peak of the series even now. 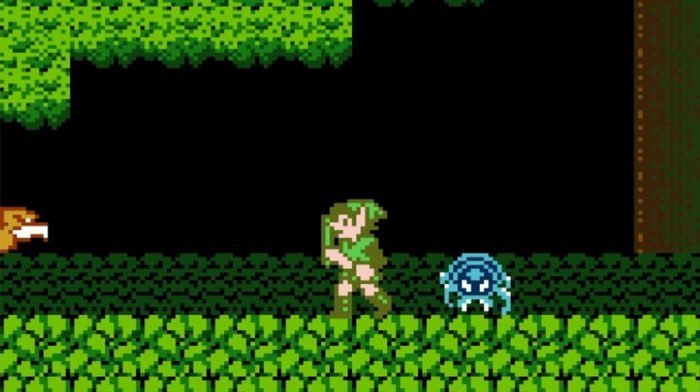 Influenced by cultural touchstones ranging from Japanese folklore to Disney’s Peter Pan, Zelda became a hugely influential property in its own right, and its legacy can be seen in everything from popular open world games to quick audio nods in films like Scott Pilgrim vs. The World.

Robin Williams, as a fan of the original NES game, even named his daughter after the princess, a sweet story referenced in an advertising campaign for Ocarina Of Time 3D.

Even gaming mainstays that we take for granted nowadays, like being able to save your game, were made popular through the original Zelda, and it’s hard to see how modern games like The Elder Scrolls series and Horizon: Zero Dawn could exist without its tremendous influence. 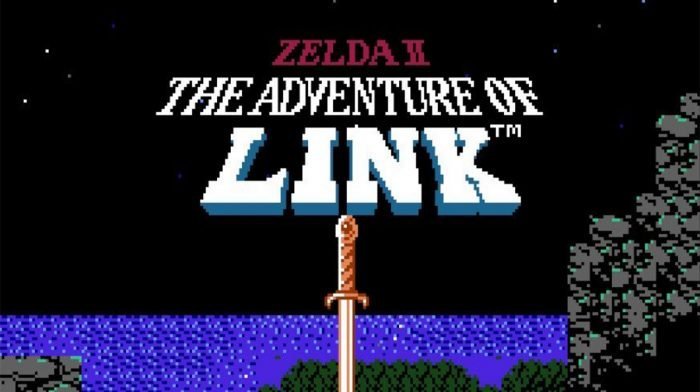 Gaming appetites have certainly changed since 1986 – now we need 60fps, elaborate stories, and photorealistic cutscenes before many players will be interested.

But, as dated as it may seem, getting out a strategy guide and playing through the Zelda game that started it all now is a unique experience that any gamer should try out.

Even if you barely make it to the second dungeon before switching over to Hyrule Warriors: Age Of Calamity, I have no doubt that you’ll gain a newfound appreciation for how the series has evolved, and how solid the ground is that it walks upon today.

Gaming The Legend Of Zelda