In 2015, Until Dawn was released exclusively on PlayStation 4 with horror fans far and wide itching to play what was essentially an interactive slasher film, full of gore and scares.

While most video games put emphasis on the action, Until Dawn took a different approach, one that might offer us a glimpse of what cinema might become down the line. 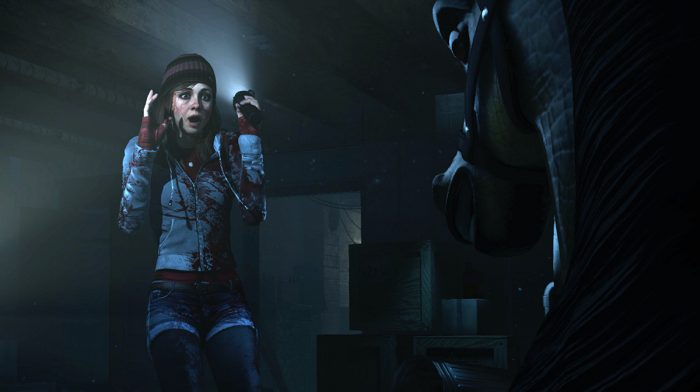 In Until Dawn, you play as several characters through the game’s narrative. A prologue introduces us to a group of eight friends who have escaped to Josh, Hannah and Beth’s lavish mountain cabin.

After a cruel prank goes wrong, Hannah flees outside and Beth follows her, but the two are ambushed by an unknown entity and seemingly fall to their deaths.

One year later, the group goes back up the mountain and things get scary. 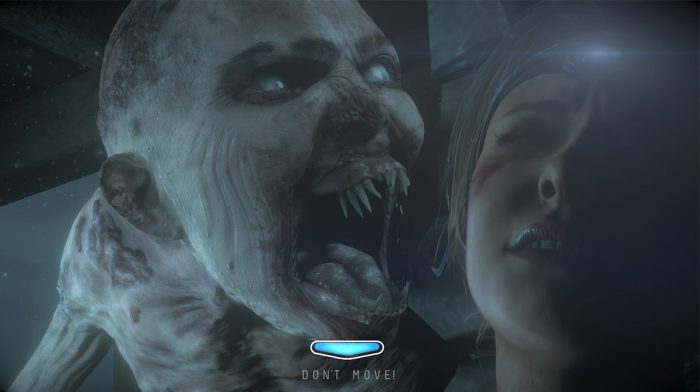 Until Dawn is full of creepy visuals, disturbing music and a ton of well‐executed jump scares that are likely to have you running for the hills within the first hour of gameplay.

The scares have a retro feel to them; this isn’t a subtly creepy game but a violent, brutal attack on your senses and danger could lurk behind every corner.

Especially tense are scenes that require you to keep the vibrating controller completely still or risk a gnarly death once your hiding place is compromised. 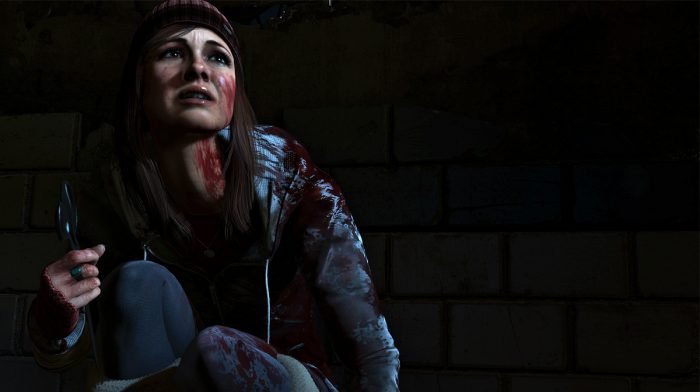 While Until Dawn does utilise exploration of the areas you visit, most of the gameplay is based on the choices you make.

You’re asked to pick between two options, which could include a solid action, such as keeping a flare gun to yourself or giving it to another character, or just responding to a situation.

For example, when Mike’s ex‐girlfriend Emily starts an argument with his current girlfriend Jess, the player can choose how Mike handles the situation which in turn will improve his relationship with one, and worsen it with the other woman.

This can be tracked in a menu, as can the collectibles you find during the game, which reveal the mountain’s shocking past. 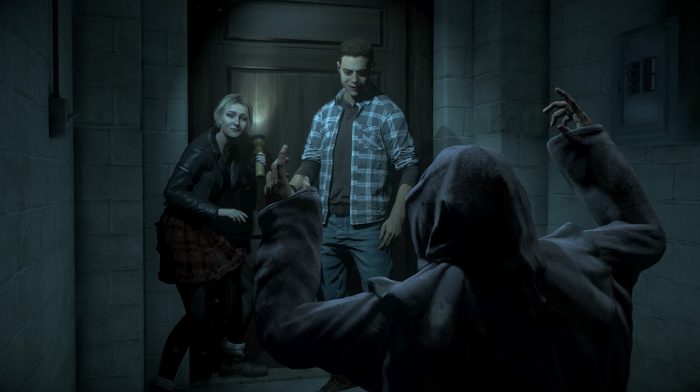 One of the game’s highlights is the butterfly effect. After making a significant choice, butterflies appear on screen to indicate you have drastically changed the course of the narrative, at least for that character.

Sometimes the butterfly effect might not change anything too much, but often it will have fatal consequences. This makes Until Dawn a fascinating experience, one that can be revisited countless times, always with a different end result.

How many characters can you save, and how many will perish because of the choices you make? All deaths are permanent; the player can’t backtrack or reload segments, which makes for an immersive, impactful experience that feels personal. 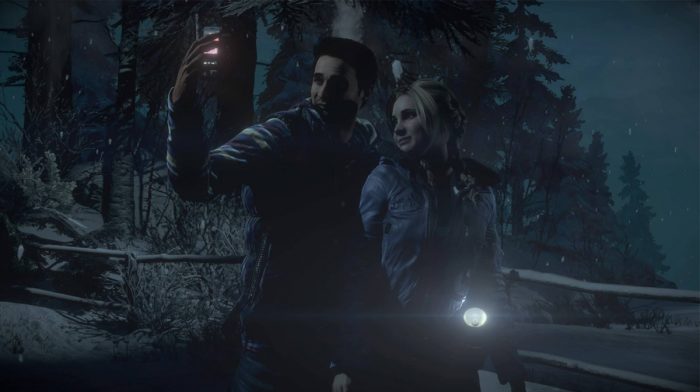 What does all of this have to do with cinema then? Until Dawn is profoundly cinematic with lengthy cut scenes, and a lot of dialogue.

Most of the cast are well‐known Hollywood actors (recent Oscar winner Rami Malek, Jordan Fisher and Hayden Panettiere are among the cast) which only adds to the unique film‐like feel the game has.

Black Mirror already utilised a narrative where you can choose the fate of your main character with Bandersnatch, and whilst it could have been more inventive and exciting in its approach to active watching, the technology and concept are intriguing and could provide cinema with a much‐needed boost to revitalise it. 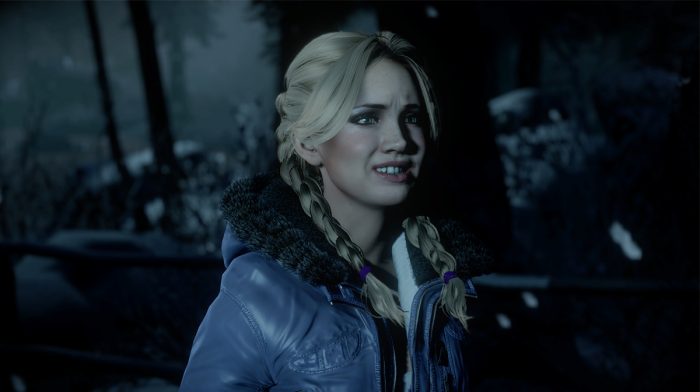 Currently, cinema‐going in a passive experience. You buy your ticket, sit down in a dark room with a bunch of strangers and passively consume whatever you have chosen to watch.

It’s possible to actively engage with the film and its themes, but the act itself has always been passive, although cinemas have employed several different ways of making the whole experience more unique, such as 4DX, 3D and the 120fps technology, recently used by Ang Lee in Gemini Man. 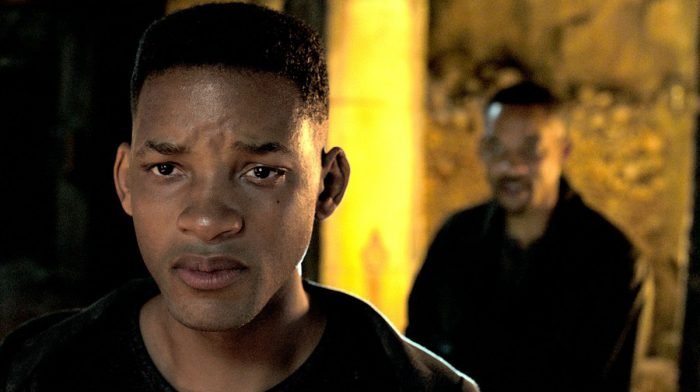 What if games like Until Dawn could help cinemas reinvent themselves?

We all love and cherish the cinema experience as it is, but with more and more streaming services and premium video‐on-demand premieres available from the comfort of your own home, cinemas need to look for ways to draw in crowds.

The only way seems to be to make the experience more individually tailored and interactive. Perhaps instead of large screening rooms, cinemas offered smaller screens to groups who navigate a narrative together while much of it still plays out passively in front of us. 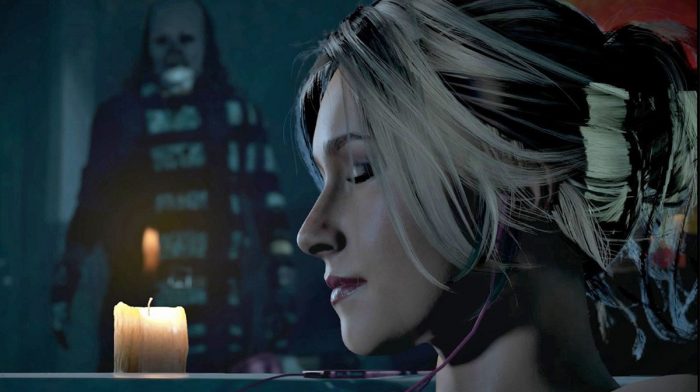 Until Dawn is without a doubt a revolutionary game; it forces you to become emotionally invested in the narrative and saving as many characters as possible.

Your choices reflect your understanding of the characters, but also offer you a chance to inject your own personality into the game by choosing how you would react. Do you aggravate or diffuse conflict? Do you hide or run when pursued by a maniac?

Until Dawn honours both horror games and films that came before it and which it is heavily inspired by, but it crafts its own unique identity and experience by being genuinely scary and ruthless with a high replay value and possibly even a look at what might come next for cinema.