We’ve put our ear to the ground and sought out some curious and bizarre urban legends which might seriously make you wonder if supernatural life or apparitions do exist. Sceptic or not, these are the kind of tales that can seriously spook…

#1 Bigfoot – Bigfoot is possibly the most famous supernatural legend of all. Numerous sightings of a tall furry humanoid creature triggered rumours of an alien or creature living in America, some stating that it has the ability to turn invisible at will hence the lack of ‘real evidence’ about the creature.

#2 Bloody Mary – Bloody Mary is said to appear in a mirror when her name is ritualistically invoked in a darkened room. The Bloody Mary apparition allegedly appears as a bloody witch, ghost or corpse and can be friendly or evil.

#3 Faces of Belmez – A cottage in Belmez, Spain was built on burial grounds dating back to 1830. One evening in 1971 a tenant was rumoured to have discovered a face peering up at her from the kitchen floor resembling the a cast of a face as though it were buried beneath the floor. Chipping away the floor cement apparently revealed more of these mysterious faces, and no conclusive evidence about how they got there. 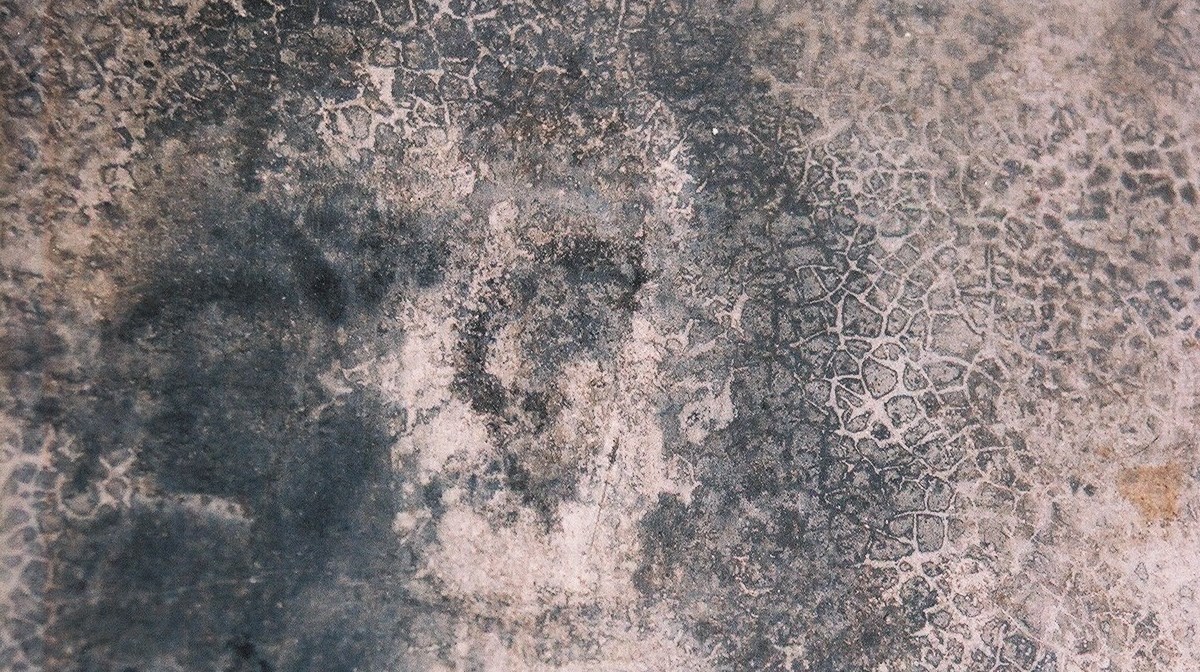 #4 Doppelgangers – Doppelganger literally means ‘double-goer’ and is a lookalike or double of a living person. Even today some people report sensing or seeing themselves in their peripheral vision when there was no chance of a reflection. Seeing a ghostly doppelganger is often considered to be bad luck.

#5 Charlie Charlie – Charlie Charlie is a child’s game currently sweeping schools around the world and causing mass hysteria. It involves placing one pencil on top of another in a cross shape and waiting for the top pencil to tip towards the words ‘yes’ or ‘no’ on a piece of paper to answer questions.

#6 The Amityville House – In 1974 six members of the DeFeo family were found murdered in their home. The eldest son of the family was later found guilty. The Lutz family moved in a year later but quickly moved out again following strange demonic occurences such as oozing walls, hearing strange voices around the house, and being awoken at 3:15am every day (the time the murders occurred.)

#7 Oujia board – The Ouija board is the longwithstanding older sibling of the Charlie Charlie game and is used to communicate with unseen forces. It is a flat board marked with the alphabet, numbers 0-9 and the words ‘yes’, ‘no’ and occasionally ‘hello’ and ‘goodbye’. Participants place their fingers on a pointed object or planchette which is supposed to mysterious move itself around the board to spell out words.

#8 Poltergeists – A poltergeist isn’t just a ghost; it’s a very noisy one! Typically blamed for physical disturbances such as loud noises, levitating objects or broken household items, poltergeists traditionally haunt particular people rather than a place. 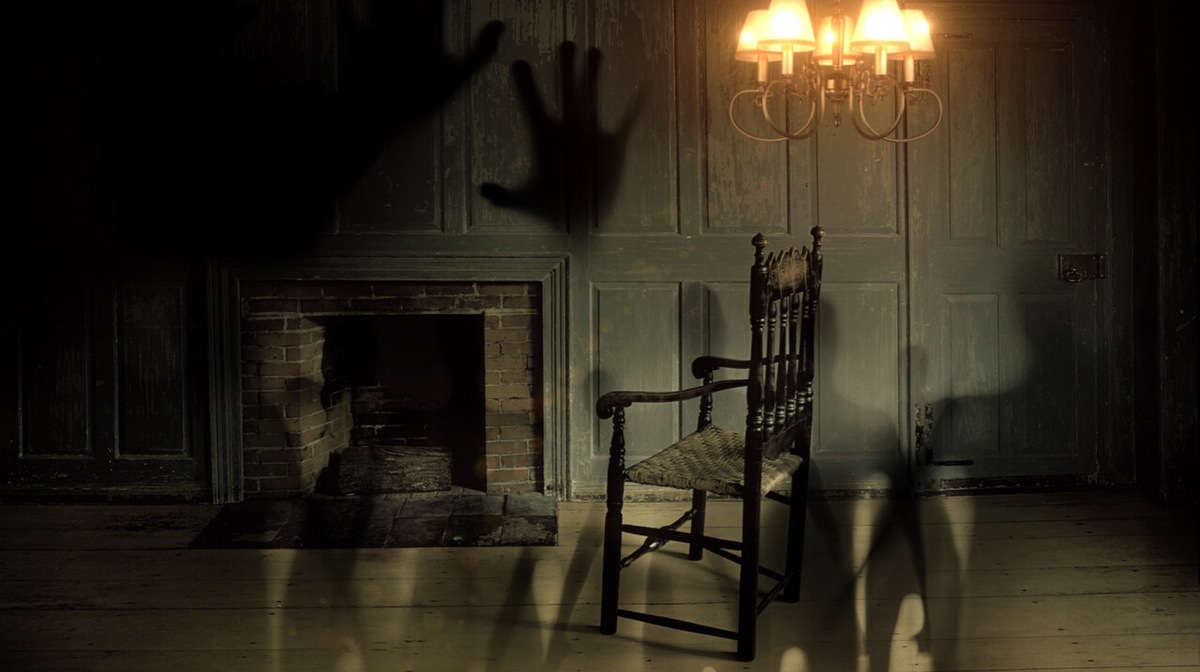 #9 Bakhtak – Ever woken up from sleeping and been unable to move? Bahtak’s are heavy creatures from Persian legend which are invisible and sit on the chest of its victims, turning dreams into nightmares. Its weight also supposedly causes sleep paralysis.

#10 Annabelle Doll – Annabelle is a Raggedy Ann Doll reported to be possessed by a little girl who had died or by a demon posing as a child. According to the dolls original owners, Annabelle changed rooms and positions, left notes on parchment paper that neither of them had ever seen before and one night choked one of their partners in his sleep. Even now Annabelle is considered dangerous enough to not be removed from her box in the Occult Museum, Conneticut.