The 1970s saw the dawn of the New Hollywood movement, as filmmakers like Francis Ford Coppola, William Friedkin, and Martin Scorsese all found mainstream success with gritty, adult focused dramas that completely changed the cinematic landscape.

But it’s another director who broke out within this time who is more pivotal to understanding how the gap was bridged between different eras of Hollywood – and why audiences soon turned away from hard-edged drama in favour of the kind of blockbuster spectacle still seen in cinemas worldwide.

Peter Bogdanovich, who passed away in January, left behind a significant legacy both in front of and behind the camera. As a character actor, he was best known for playing Elliot Kupferberg, Jennifer Melfi’s psychiatrist on The Sopranos, while as a director, his earliest run of four films helped usher in a challenging new era of cinema while lamenting the kinds of movies that weren’t made anymore. 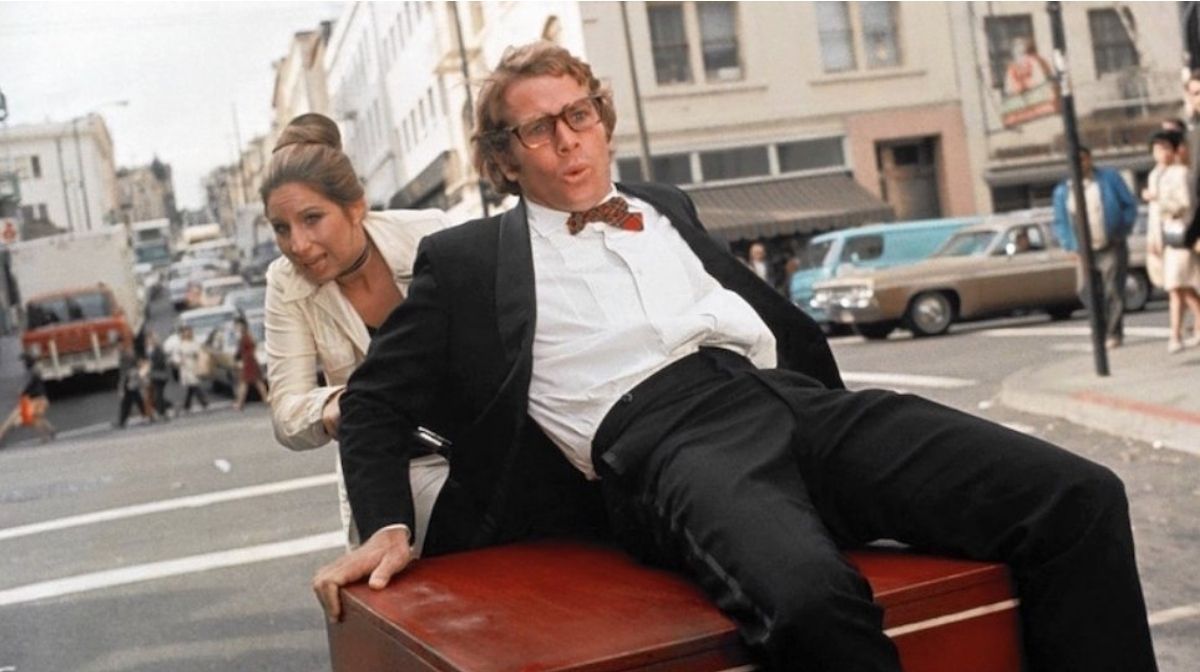 His third effort, What’s Up, Doc? was advertised with the tagline “a screwball comedy, remember them?”, which feels less like a marketing strapline and more like a mission statement.

Bogdanovich hadn’t initially intended to make this project his follow-up to the significantly gloomier Last Picture Show. As the story goes, Warner Bros. executive John Calley approached the director to ask what kind of film he’d make if he had to direct a Barbra Streisand vehicle.

The director replied that it would be a screwball comedy in the tradition of Bringing Up Baby, a feel-good movie about a mismatched “square professor” and a “daffy girl” – the result being What’s Up, Doc?. 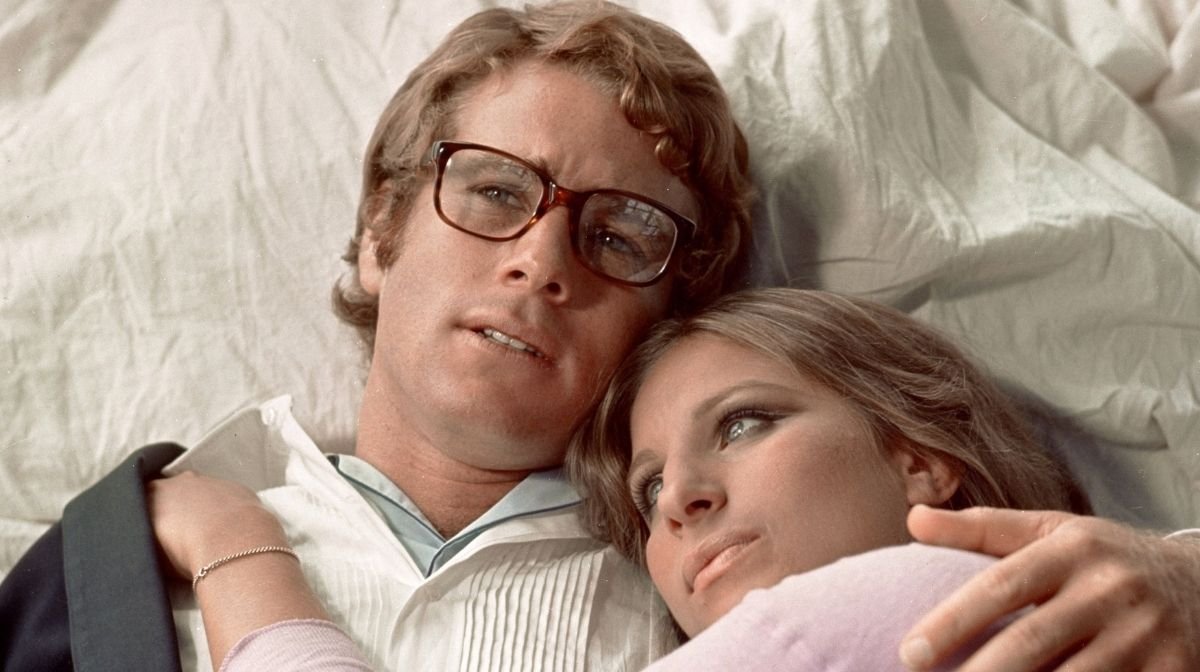 In the February edition of our free digital magazine The Lowdown, we celebrated the underrated classic and the wider legacy of the iconic director behind it.