Zombie slayer, serial killer, bold detective, quirky teacher… Woodrow Tracy Harrison, known to us all as Woody, has played them all and more.

But where do you start with somebody whose off-screen life has been as colourful as his career? As Harrelson turns 60 today, let’s concentrate on what he does best. Acting.

He’s from the same generation as Brad Pitt, George Clooney and Jodie Foster, to name just a few, but Harrelson stands apart from them – and others, like Russell Crowe, Sean Penn and Julia Roberts – for one reason. He’s never won an Oscar – or, indeed, any of the big acting awards.

He’s had three nods from The Academy, for The People Vs. Larry Flynt, The Messenger and Three Billboards Outside Ebbing Missouri, but none have translated into statuettes.

The Messenger earned him Golden Globe and SAG nominations as well, but the only trophy of note that came his way was the Independent Spirit Award.

You could say he’s in good company: Glenn Close, Willem Dafoe, Annette Bening and Jake Gyllenhaal all have the same gap in their trophy cabinets, but somehow Harrelson doesn’t create quite the same level of excitement.

Yet he’s unmissable on screen, regardless of the genre – crime, action or comedy. 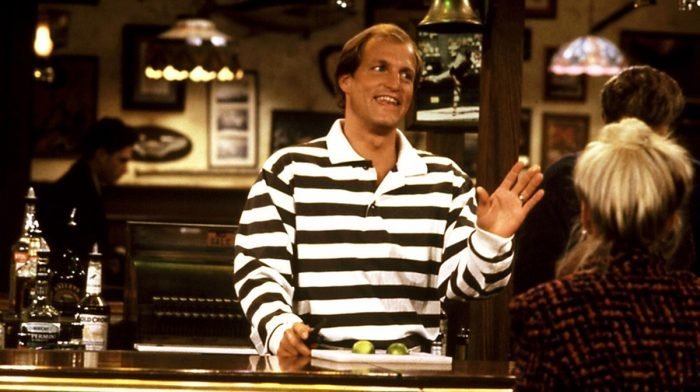 It started with comedy, when he rose to fame in the ’80s as dim barman Woody Boyd in the classic sitcom Cheers. In those days, moving from small to big screen was nigh-on impossible, but Harrelson started while he was still on the show.

It was a shrewd decision and by the time he finished, he’d already appeared in 17 films, culminating in Doc Hollywood, White Men Can’t Jump and, most significantly, Indecent Proposal.

Alongside Clooney, he was among the first to break down barriers that have since become almost invisible. 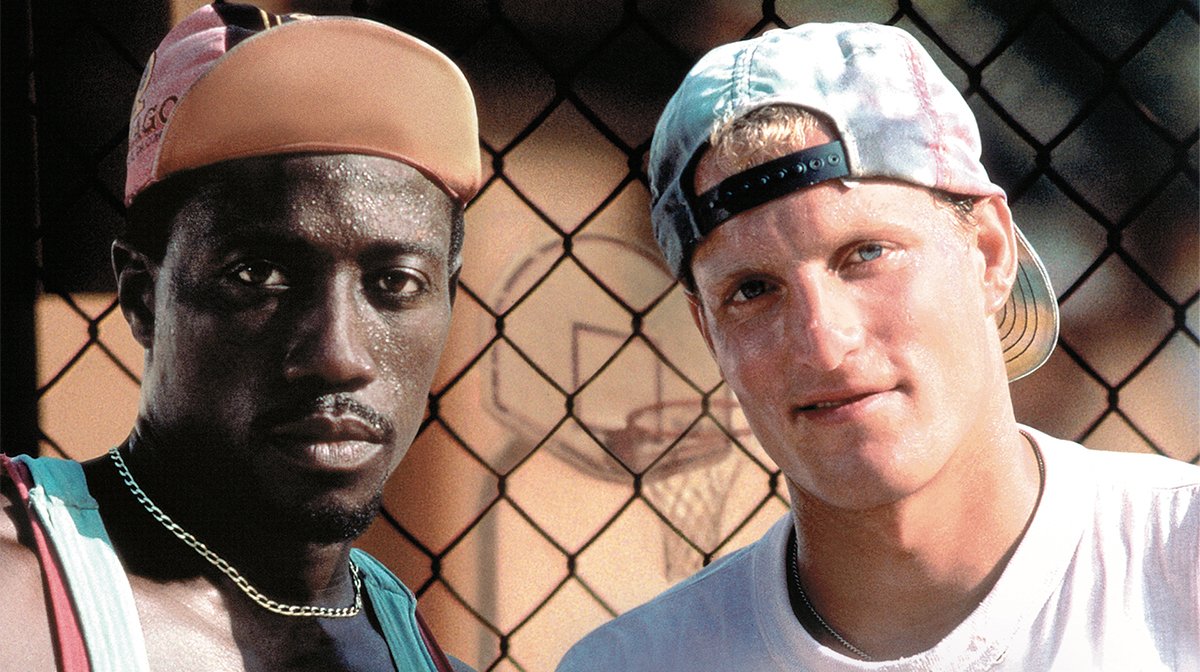 Adrian Lyne’s drama wouldn’t be Harrelson’s first dalliance with controversy, pointing to a certain relish for taking on difficult subjects.

Oliver Stone’s Natural Born Killers came out just a year later, with the actor commanding the screen as one half of a psychopathic double act on a blood soaked killing spree.

He hit the headlines two years later, this time as the notorious publisher of Hustler magazine in The People Vs. Larry Flynt – and earned his first Oscar nod.

In the six years since leaving a TV sitcom, he’d shown he could do just about anything thrown at him – comedy, uncompromising psychological roles and real, if not necessarily popular, characters all with a combination of charisma and power. The acting world was his oyster. So it seemed. 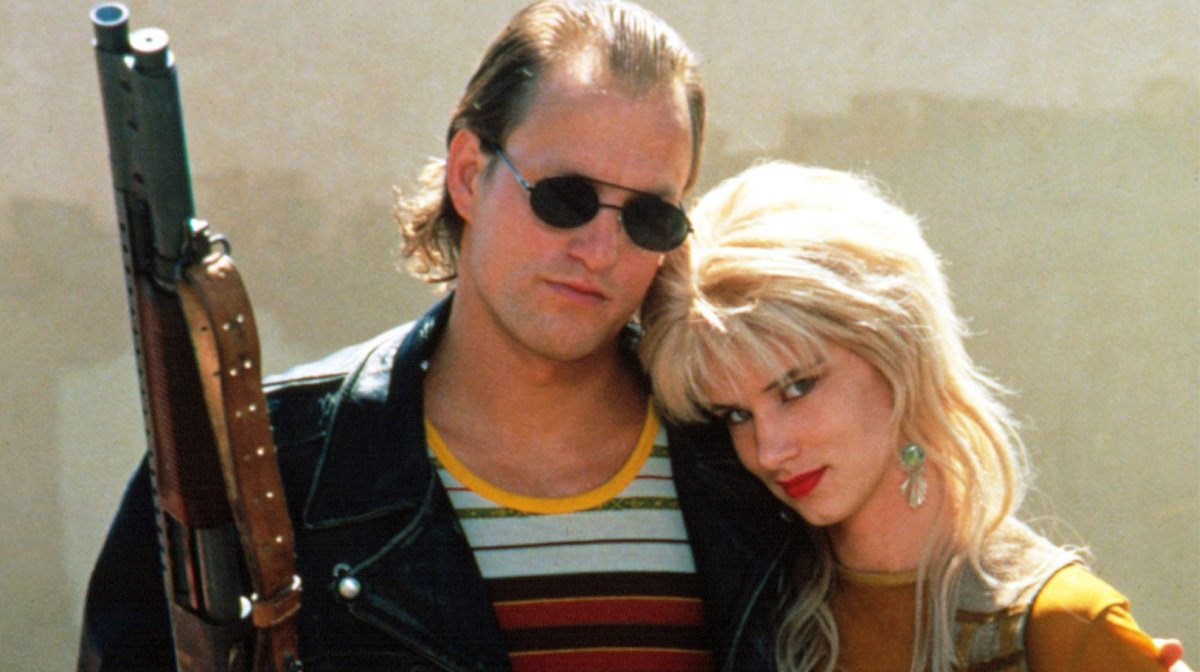 Yet from 1997 for about five years, he went into semi-retirement. One baby had just arrived and another was born during that time, prompting him to stay at home. Not that he stopped working totally, with smaller roles here and there, but his talent wasn’t on show in the same way.

He had a wake-up call when he decided to come back. As he told CinemaBlend some years later, nobody noticed he’d gone and the work didn’t exactly roll in.

Yet the experience turned out to be an opportunity to re-launch his career and prove his range. His singing cowboy duo with John C. Reilly in Robert Altman’s swansong, A Prairie Home Companion, and their outrageous Bad Jokes routine, was the highlight of the homespun entertainment.

And a year later came the real kick-start his career needed – The Coen Brothers’ multi-Oscar winner, No Country For Old Men. He didn’t get his hands on any of the awards as the smooth talking former army colonel on the trail of the missing millions, but his assured performance made audiences sit up and take notice. 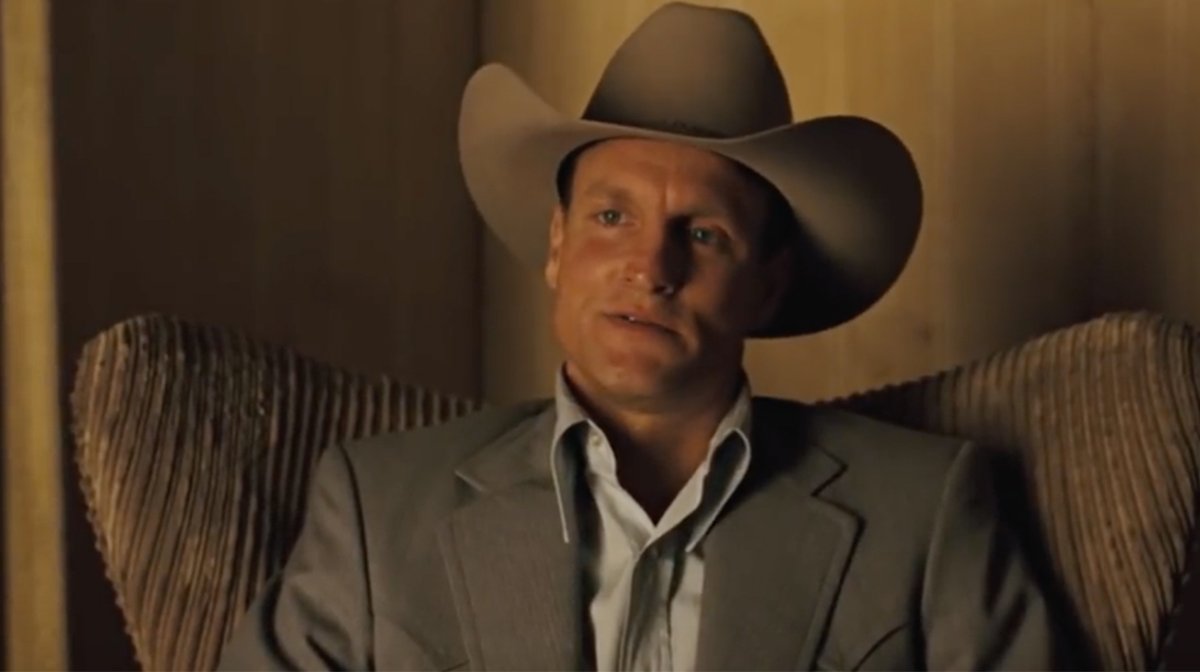 After that, the only way was up and he was showered with nominations for The Messenger, a role that played to all his strengths – the process driven career soldier, whose hidden pain is revealed in one short, shattering moment.

In the end Oscar passed him by again, but the roles poured in, from franchises like Hunger Games and Planet Of The Apes, to characters he can’t shake off and probably wouldn’t want to.

The resourceful Tallahassee in Zombieland: the renegade cop in Rampart whose methods had you squirming in your seat: and unconventional teacher Mr Bruner in Edge Of Seventeen, a reminder of his knack for twinkly eyed comedy, all demonstrated an extraordinary range and a consistent ability to engage and electrify audiences.

The same applied on the small screen, when he and buddy Matthew McConaughey set the standard for the ground-breaking True Detective. 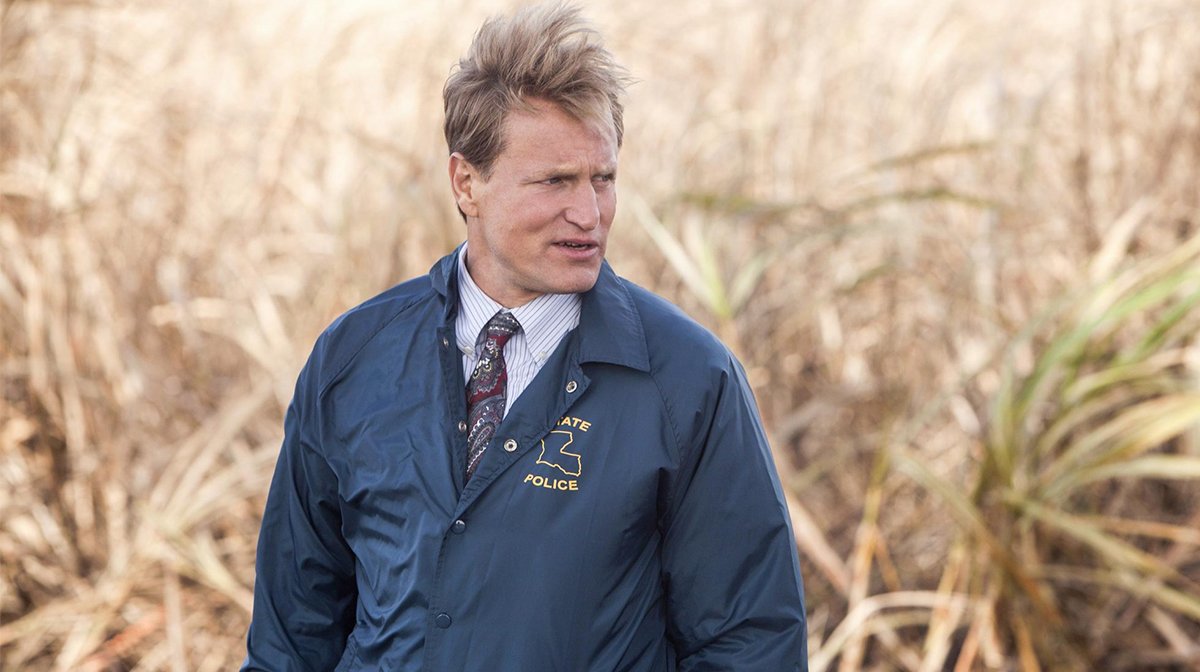 His debut as a director four years ago was easily the biggest risk of his career. Lost In London was filmed live and simultaneously broadcast in cinemas as it happened.

The story of how he ended up in jail during one crazy night in the city was frantic, sometimes rough around the edges, but as a project it needed nerves of steel and more than a little creativity.

Harrelson had the lot and, in some ways, it summed up his career – varied, unconventional, imaginative, and unafraid to take risks.

His third and latest Oscar nomination came for Three Billboards and, although co-star Sam Rockwell took the trophy, there were plenty who felt Harrelson should have won for his low-key, put-upon sheriff. 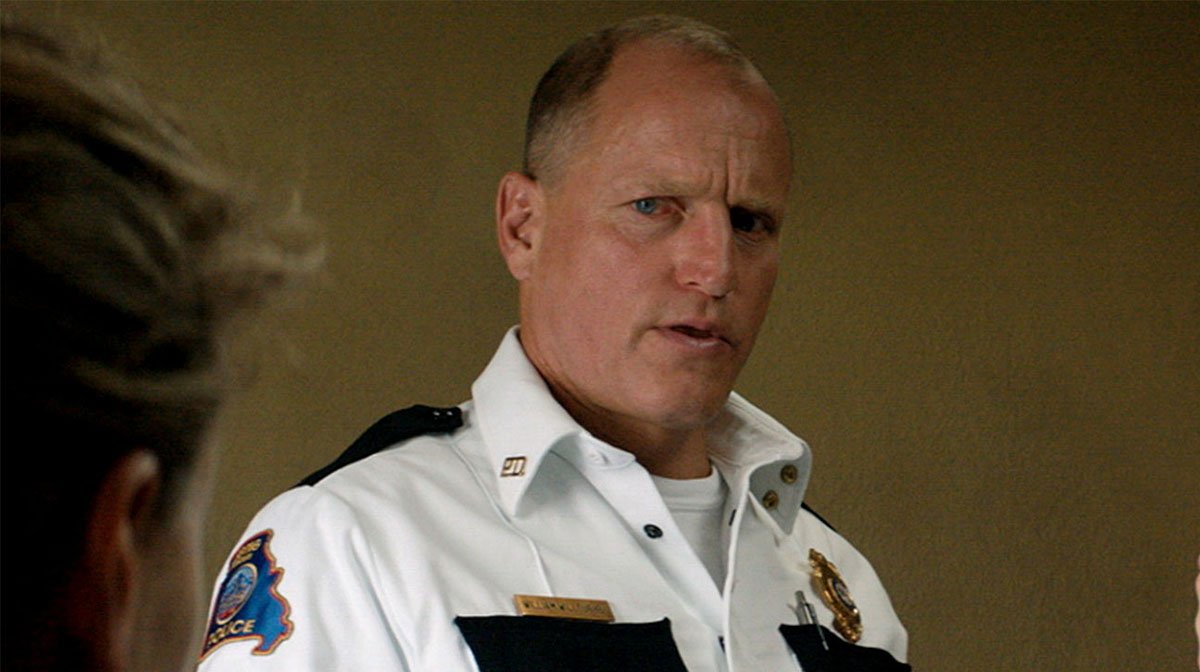 It’s one heck of a track record, one full of variety, quality, range and depth – everything you can ask from an actor. Yet somehow the accolades have never quite come Harrelson’s way.

Maybe it’s that hint of the dangerous, the unconventional, the risk-taker but, whatever the reason, he’s taken us on endless journeys of laughter, fear, compassion, anger and more.

He’s still underrated, but that doesn’t stop him being a classic in his own, inimitable way.