Zavvi’s A To Z Of Directors | Danny Boyle

Moving mercilessly onto the letter ‘B’ in this A to Z series of iconic, ground-breaking and innovative film directors, we find ourselves with Danny Boyle. The Northern-born director/screenwriter’s style of film-making has its roots in the realist tales of Trainspotting’s flat-squatting heroin addicts and Elephant’s attempts to tackle the social problems in Northern Ireland during the conflicts.

Despite his early work being firmly rooted in British kitchen-sink realism, Boyle has gone on to explore dystopian zombie genres (28 Days Later) and Bollywood-influenced styles (Slumdog Millionaire), whilst picking up his fair share of Hollywood show-stoppers along the way (The Beach, 127 Hours).

Brought up in the North-west county of Lancashire to Irish parents, Danny Boyle was raised on a substantial dose of Catholicism whilst studying and growing up in Bolton. Boyle is a self-proclaimed ‘spiritual atheist’, overlooking the religious career-path his parents envisioned for him in favour of English and Drama at Bangor University.

The filmmaker’s early endeavours included stints at the Joint Stock Theatre Company in London and the Royal Court Theatre Company in Liverpool, where he directed a number of plays before moving onto the Royal Shakespeare Company. Using his keen eye for realism and strong character development, he then went on to work for BBC Northern Ireland where he made his entrance into Television, which ultimately led him develop the beginnings of his film career.

Trainspotting: and the beginning of Boyle’s indie film era 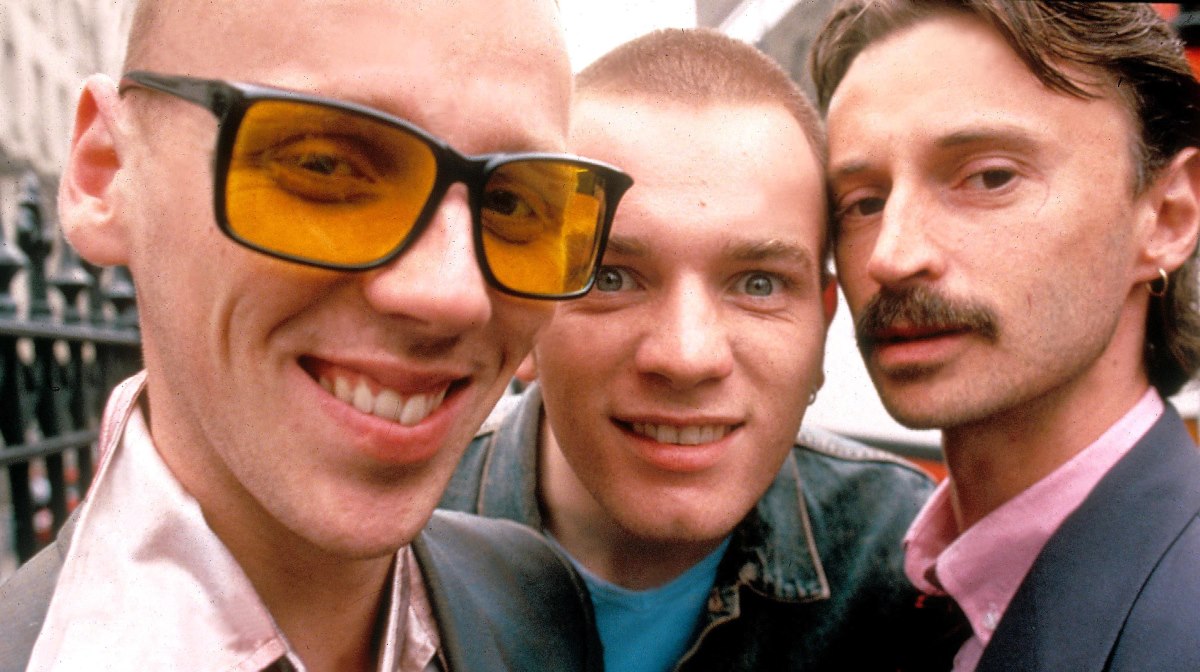 Possibly the film that put Boyle on the map, Trainspotting (1996) was a whirlpool of syringe-injected squalor, where performances by Ewan McGregor and Robert Carlyle brought us the underworld of Edinburgh’s economically deprived and hopeless heroin addicts of the late 1980s. This social comment on the class contrast in a big city, leads us to view a dark side of life that was buried deep beneath the affluent Yuppie movement of the time.

Boyle uses Trainspotting to unveil a hidden element of modern life, an undercurrent of poverty and Dionysian decay. Perhaps this is an interest or tendency deeply rooted in his humble Irish working class upbringing, or perhaps it just fascinated him.

Beyond the street corner: The Beach and 28 Days Later 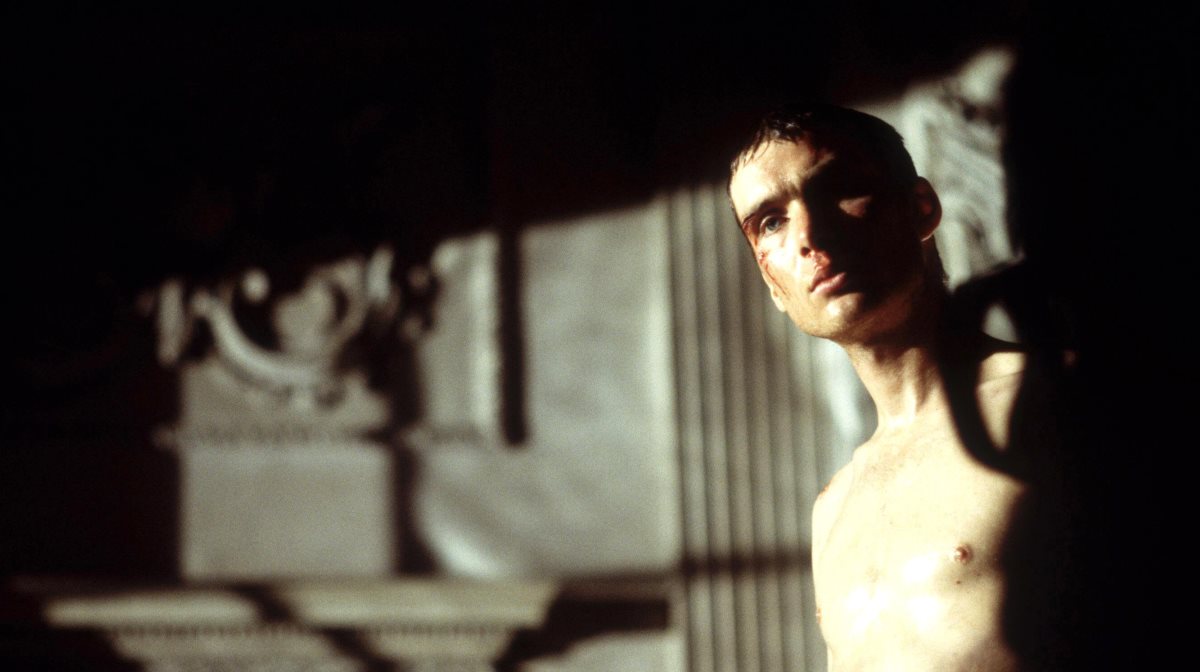 Much like the Beatles used psychedelic backdrops and Eastern mysticism to break free of their trademark teen bop pop that made them so popular, Danny Boyle soon left behind the street commentary of British social issues to explore pastures new.

The Beach (2000) was a huge move for Boyle, building on the success of Trainspotting, Boyles found himself within the reach of Hollywood stars such as Leonardo DiCaprio and French actress Virginie Ledoyen. Set as far away from Britain as possible, The Beach is the story of a utopian community on a Thai island, exploring the positives and negatives of an anti-establishment, self-sustaining community. Although not well received by critics, The Beach was, and still is, an immensely popular film that sums up a lot of the concerns about the future of society around the start of the 21st century.

In 28 Days Later (2002) Boyle brought it all back home, setting a zombie-horror film in the centre of London. Arriving around the time of the SARS outbreak and the aftermath of 9/11, 28 Days Later was one of the many dystopian films released in this period, reflecting the universal uncertainty felt at the time. No one knew what disease was about to break free and infect our cities, no one could predict what extremist attacks would happen next. 28 Days Later is a hard-hitting and very real piece of cinema, predicting our worst fears.

Based on the real-life story of Aron Ralston, who went canyoneering in Utah, only to wind up trapped under a rock facing death, 127 Hours is a dark yet beautiful cinematic experience. Boyle, through the acting artistry of James Franco, takes us through the many emotions, thoughts and attempts at escape one can endure in this situation.

Boyle’s latest feature, Trance (2013), is a fast-paced psychological thriller that sees James McAvoy caught up in a heist at an art auction, only to wind up with a head injury, ruining his plans. When an angry intruding mob intervenes to seize the art, our protagonist can’t remember where the stolen artefact is, leading to a montage of neurotically distorted flashbacks and blurred realities.

Danny Boyle has under his belt a prolific and broad portfolio, including the opening ceremony for the 2012 Olympic Games, and has won an Academy Award, 2 Baftas and an abundance of other awards and nominations.