Zavvi’s A To Z Of Directors | Darren Aronofsky

Next up in our series of profiles on some of the worlds greatest, most loved or controversial directors is the Harvard educated Darren Aronofsky, director of Pi, Requiem for a Dream, The Fountain, The Wrestler, Black Swan and the upcoming biblical epic, Noah.

Check out the trailer for Noah below:

Brooklyn-Born and Harvard educated, Darren Aronofsky is the son of Conservative Jewish parents and grew up un the Manhattan Beach neighbourhood of New York. He started dating English actress Rachel Weisz in 2001, and in 2005 they got engaged – however, in 2010 they separated.

He attended Harvard and majored in Social Anthropology and studied filmmaking, being nominated for a student Academy Award in 1991. He then received an MFA in directing in 1992 from the American Film Institute (AFI) Conservatory.

Pi and Requiem for a Dream

Pi was Aronofsky’s directorial feature debut, made in 1998. It was described by the BBC as “a lesson to aspiring film makers everywhere: perfect your skills, be original, be bold” and the Film 4 as “Disturbing, exhilarating, and sure to send anyone of conservative temperament scuttling from the room.”

It follows Max, a mathematical genius who is building a supercomputer at his secluded home to try to prove the mathematical existence of a key to understanding everything in the universe. As both Hasidic sects and ultra-powerful Wall Street bankers learn of his project, the stakes are raised and madness filters in with his genius.

Moving on to Requiem for a Dream in 2000, Aronofsky turned his eye to the different faces of addiction where characters become deluded and imprisoned by the desperate pangs of addiction that subvert reality. The Guardian critic Peter Bradshaw described the film by saying “With spareness and unremitting cruelty, Aronofsky shows his characters’ accelerated slide to destruction. It’s an almost unbearably bleak view and its lack of any obvious redemptive moral message will revolt some.”

The film follows Harry (played by Jared Leto) and his mother Sara (Ellen Burstyn) in parallel, quick cutting its way through their spiralling addictions to heroin and diet pills respectively. A bleak and unremitting film, it is nonetheless a hugely powerful one, and a technical masterpiece filled with hip-hop montages.

The Fountain, The Wrestler, and Black Swan 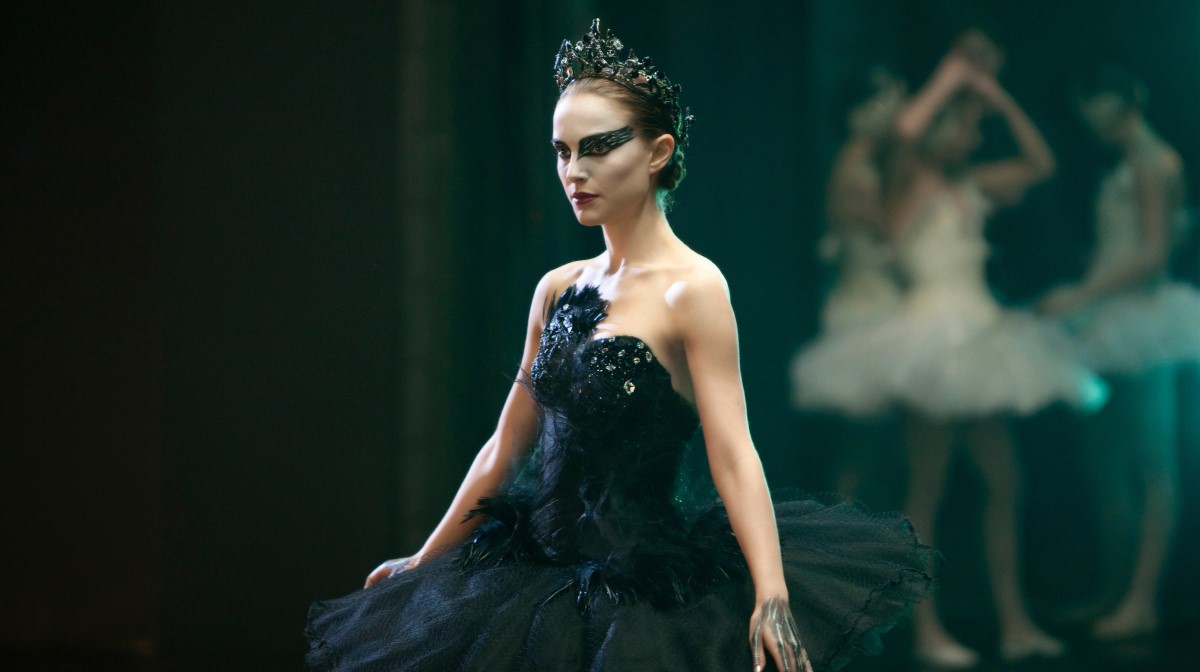 With the critical success of Pi and Requiem for a Dream at his back, Aronofsky was afforded the opportunity to start creating bigger budget productions, beginning with the $35 million budgeted The Fountain. The film reportedly went through an extremely difficult process to direct and met with mixed critical reception – with some critics loving it and other not – though huge amounts of praise was levelled at the films visual effects.

Mark Kermode for BBC Radio Five Live called the film “Bonkers, adventurous, silly, ambitious, charming, foolish; it’s all those things and it’ll be gone in a week. But it’s not mainstream Bore-o fare, and for that it should be celebrated.” Likewise, Empire Magazine said of the film that “At heart, this is a simple Zen fable about love and death. In execution, it’s a complex and gorgeous mini-epic with sterling performances from its two stars.”

Next up for Aronofsky was The Wrestler, starring Mickey Rourke as a washed up pro-wrestler as he struggles with the reality of his fading career. Though a much lower budget production at $6 million, the film was a great commercial and critical success and was seen as a return to form for Aronofsky, grossing over $44 million at the box office.

The film currently sits at a 98% approval rating on Rotten tomatoes indicating that it was met with universal acclaim. Sakhdev Sandhu of the Daily Telegraph  has said of Aronofsky’s film that “Not only has he hauled Rourke from his self-pitying slump, but, working from a screenplay written by Robert D Siegel, he has created an often-brutal, always-compelling portrait of a decent man trying to peel himself off Skid Row.”

The film that Aronofsky is perhaps best known for, however, is Black Swan – starring Natalie Portman as a ballet dancer struggling with the duality of her roles in her companies production of Tchaikovsky’sSwan Lake. The film was a suprise hit making over $320 million dollars at the box office on a fairly small $13 million budget.

Critical reaction was equally as effusive with Peter Bradshaw calling it “Fantastically deranged at all times, Aronofsky’s ballet psycho-melodrama is a glittering, crackling, outrageously pickable scab of a film” and Empire Magazine saying “An extraordinary, intoxicating movie. Its hard, twisted edges may turn off some, but there’s no faulting either Aronofsky’s technical mastery or Portman’s flawless performance.”

Are you an Aronofski fan? Are you looking forward to watching Noah? Let us know in the comments below…