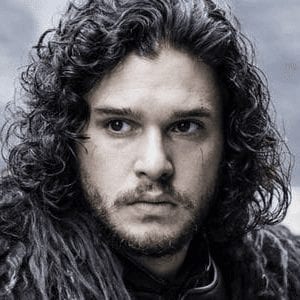 “Big men fall just as quick as little ones, if you put a sword through their hearts” 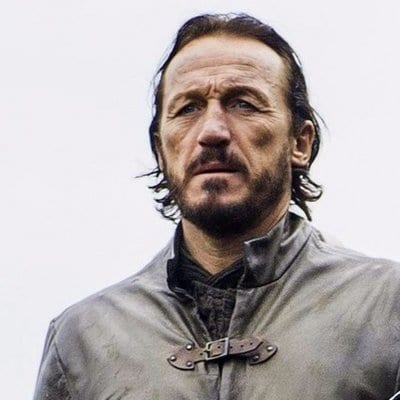 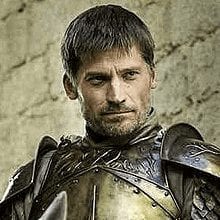 “People have been swinging at me for years; they always seem to miss” 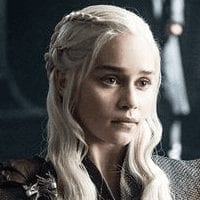 “They can live in my new world, or they can die in their old one” 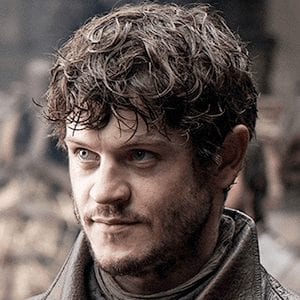 “This isn’t happening to you for a reason. Well, one reason: I enjoy it! If you think this has a happy ending, you haven’t been paying attention” 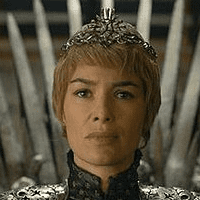 Lancel: “Move aside, ser. Order your man to step aside or there will be violence”
Cersei: “I choose violence”

“You are small men. None of you are fit to lead the Dothraki. But I am, so I will” 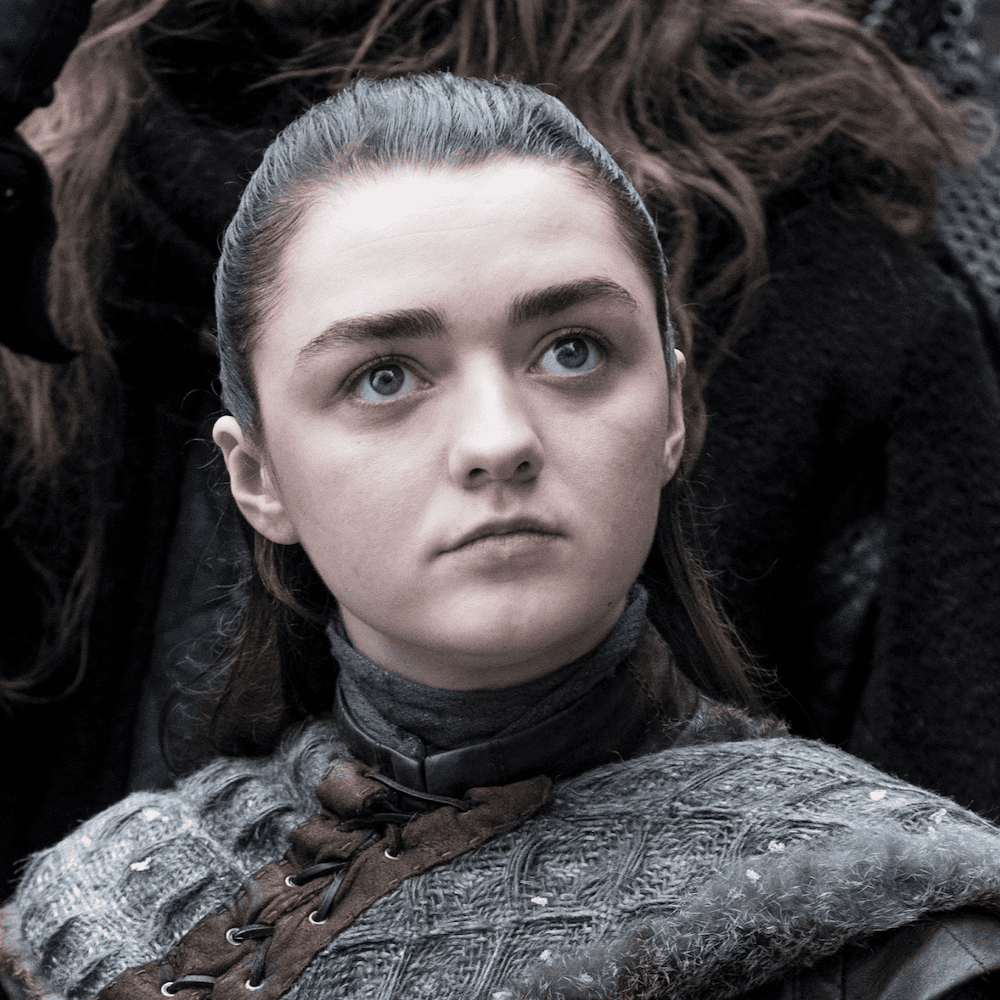 “Anyone can be killed” 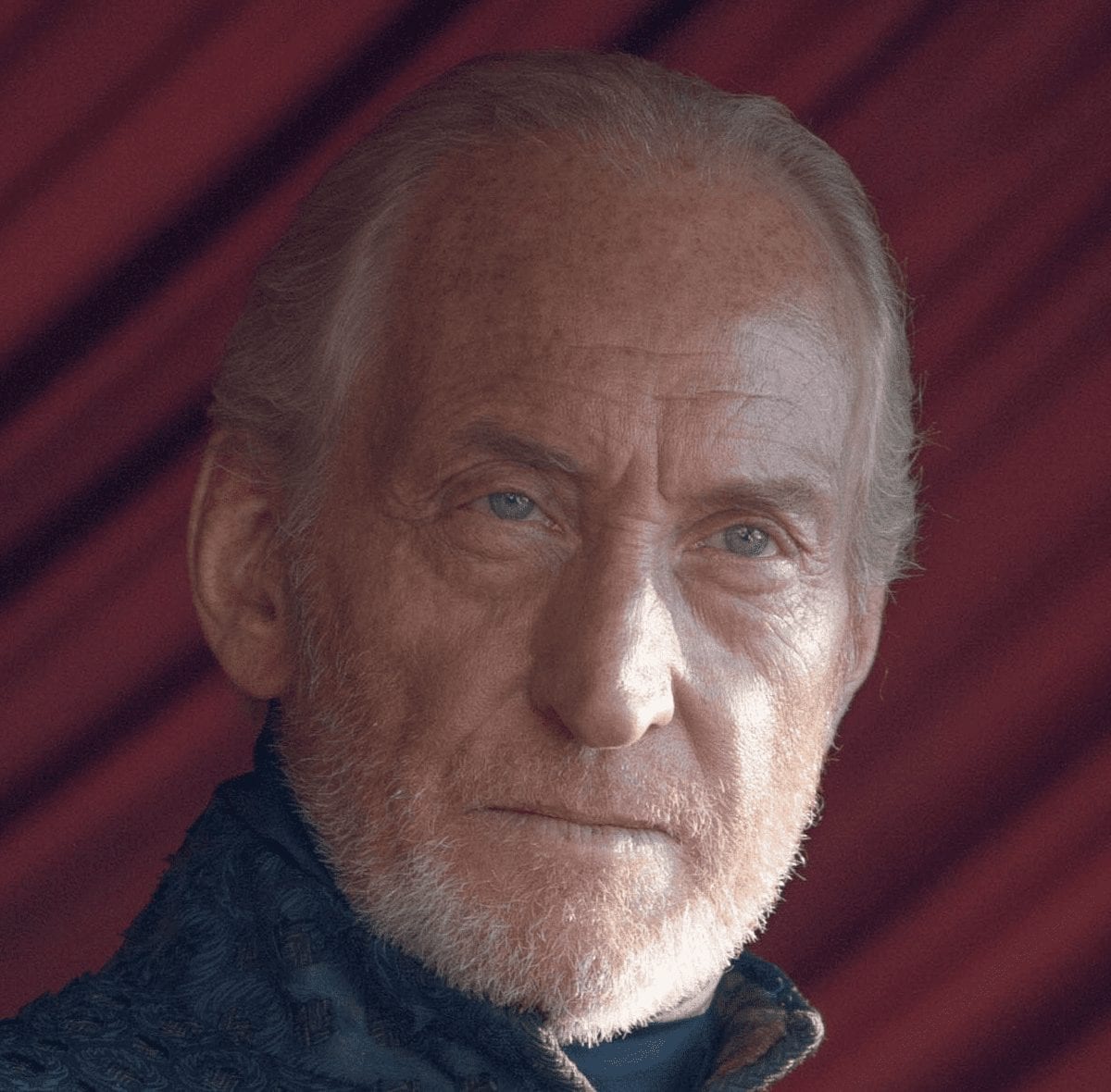 “Any man who must say, ‘I am the king’ is no true king. I’ll make sure you understand that when I’ve won your war for you” 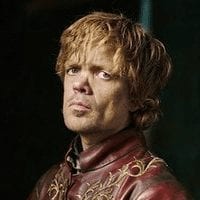 “Those are brave men knocking at our door… Let’s go kill them!”

“I am a Khaleesi of the Dothraki. I am the wife of the great Khal and I carry his son inside me. The next time you raise a hand to me, will be the last time you have hands”

“Look at me! Look at my face! It’s the last thing you’ll see before you die.”

“I will hurt you for this. A day will come when you think you are safe and happy and your joy will turn to ashes in your mouth, and you will know the debt is paid”

“We’ve had vicious kings and we’ve had idiot kings, but I don’t know if we’ve ever been cursed with a vicious idiot boy king!”

“Leave one wolf alive and the sheep are never safe. When people ask you what happened here, tell them the North remembers. Tell them winter came for House Frey”

The winner and most badass Game of Thrones Character is Arya Stark in a scene that left many gagging on their steak and kidney pie!

Love all things GOT? Then check out all our Game of Thrones Merchandise!