The highly anticipated sequel to Black Panther arrives in cinemas later this year, and after the release of the first trailer, the hype is very real.

Following the death of star Chadwick Boseman in 2020, fans were uncertain of what the franchise’s future would look like – but the initial teaser blew all doubts away, looking as much a tribute to the sadly departed actor as it was an action-packed blockbuster.

As with all Marvel projects, the film’s secrets are being kept tightly under wraps, but after the San Diego Comic-Con panel in July, we now know a lot more about what to expect. Here’s everything we’ve learned so far. 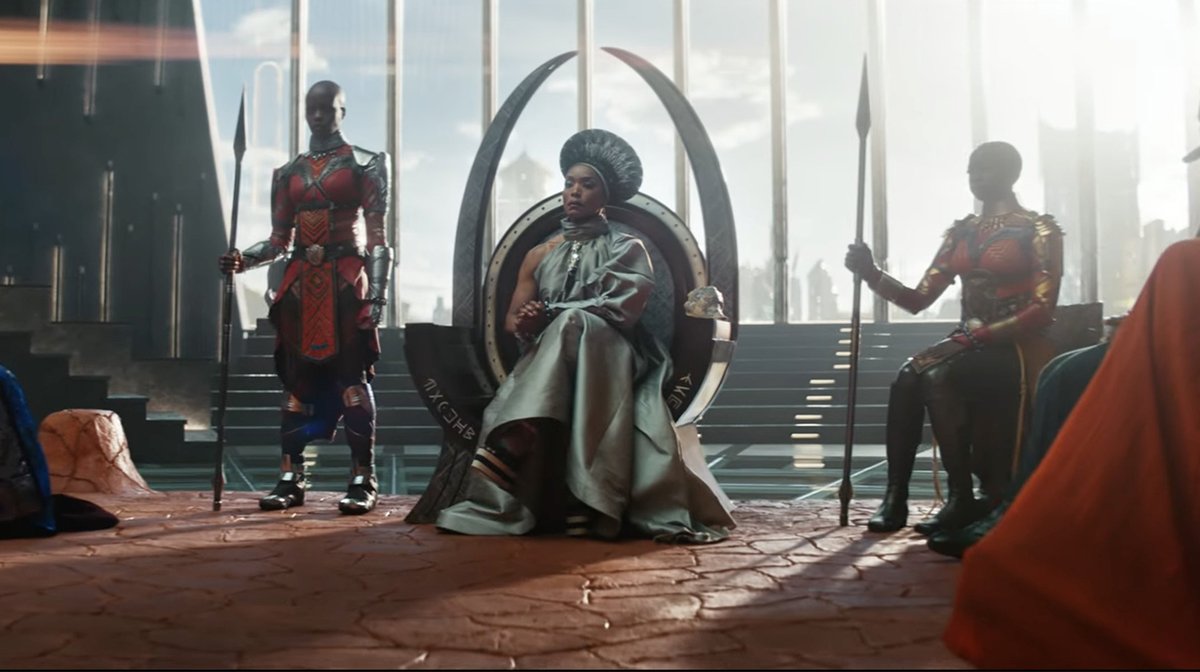 In addition to an epic first trailer, Disney issued an official synopsis which confirmed that the story takes place following the death of T’Challa, also taking us further into Wakanda and its surroundings.

“Queen Ramonda, Shuri, M’Baku, Okoye, and the Dora Milaje fight to protect their nation from intervening world powers in the wake of King T’Challa’s death.

“As the Wakandans strive to embrace their next chapter, the heroes must band together with the help of War Dog Nakia and Everett Ross, forging a new path for the kingdom of Wakanda.” 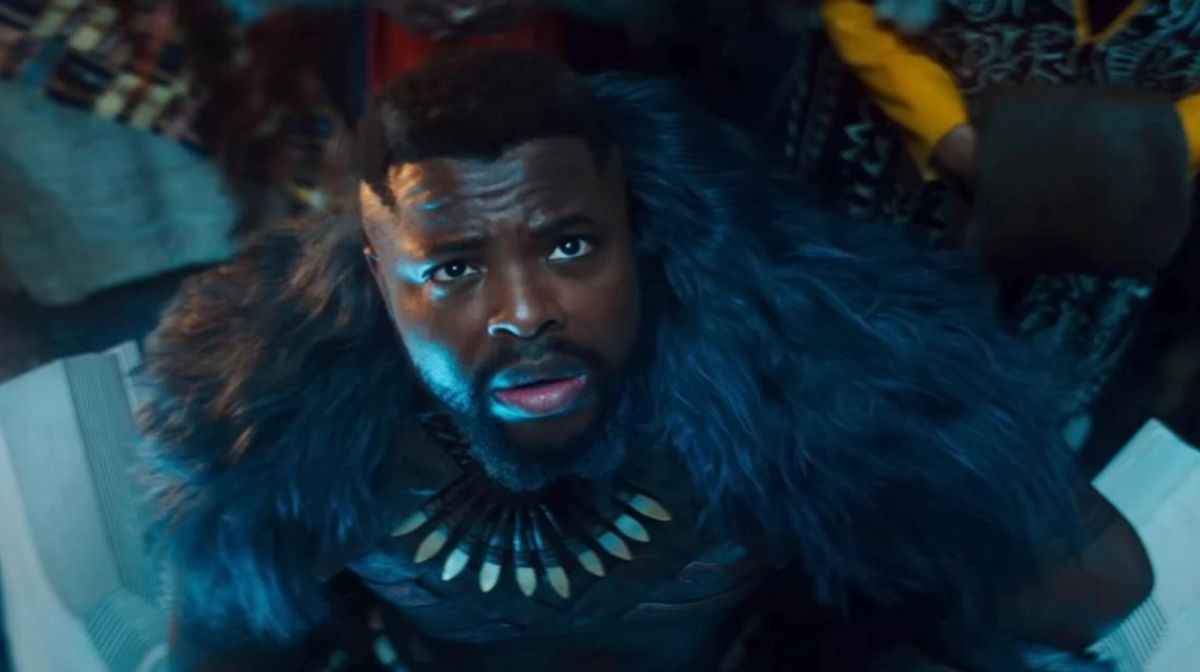 The first Black Panther largely stood apart from other films in the MCU timeline, and director Ryan Coogler has strived to ensure this is the case here too.

However, with the Disney+ series Ironheart launching next year, expect the film to heavily tie into that as this movie introduces audiences to the character.

This is also the final film in Phase Four, so expect it to be looking towards the MCU’s future. 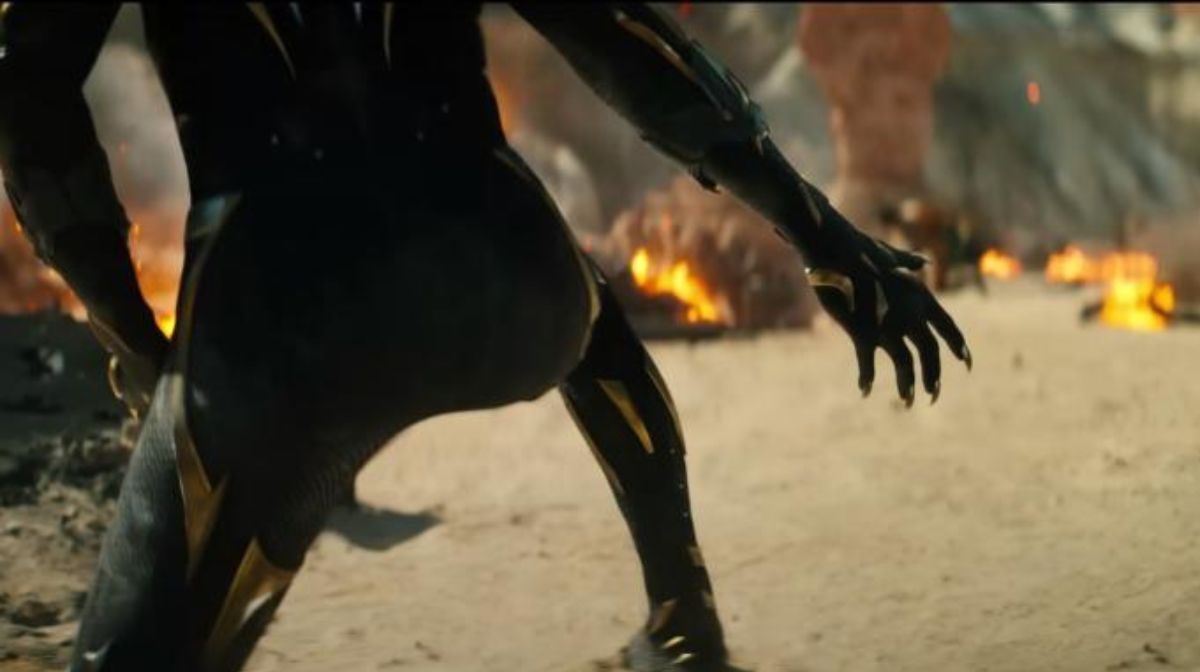 *This section contains possible spoilers – keep scrolling if you want to avoid them!*

The film is a tribute to Boseman, with both Coogler and Marvel Studios insistent on not recasting his role. The trailer highlights that Wakanda is in a state of mourning for T’Challa, with the story picking up shortly after his funeral.

However, in the teaser we see somebody wearing the Black Panther suit, but there have been conflicting reports about which character will be taking over the title. 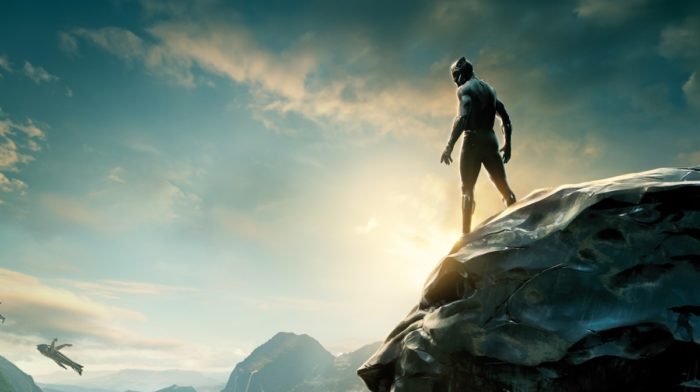 According to one report from a LEGO fan-site, the answer may have already leaked.

One of the three tie-in playsets due for release in October, called ‘Shuri’s Sunbird’, seems to show Letitia Wright’s character wearing the costume we’ve seen in the trailer – with minifigures of Ironheart and Nakia alongside her.

After seeing that LEGO might have leaked a big spoiler, we can only assume Marvel are… bricking it. 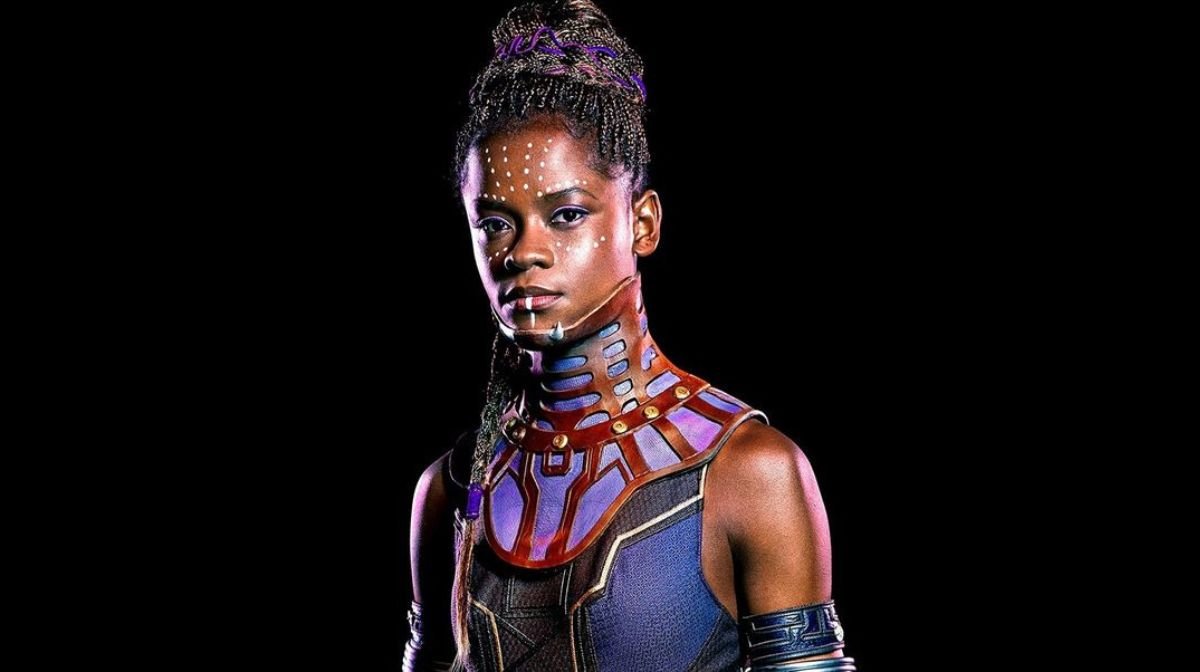 New characters introduced this time include Namor (Tenoch Huerta), king of hidden undersea nation Talocan who enters into a conflict with Wakanda.

There’s also the aforementioned Ironheart (Dominique Thorne), as well as Aneka, a warrior in the Dora Milaje played by Michaela Coel.

In addition to these characters, there are also undisclosed new roles played by Mabel Cadena and Alex Livanalli. 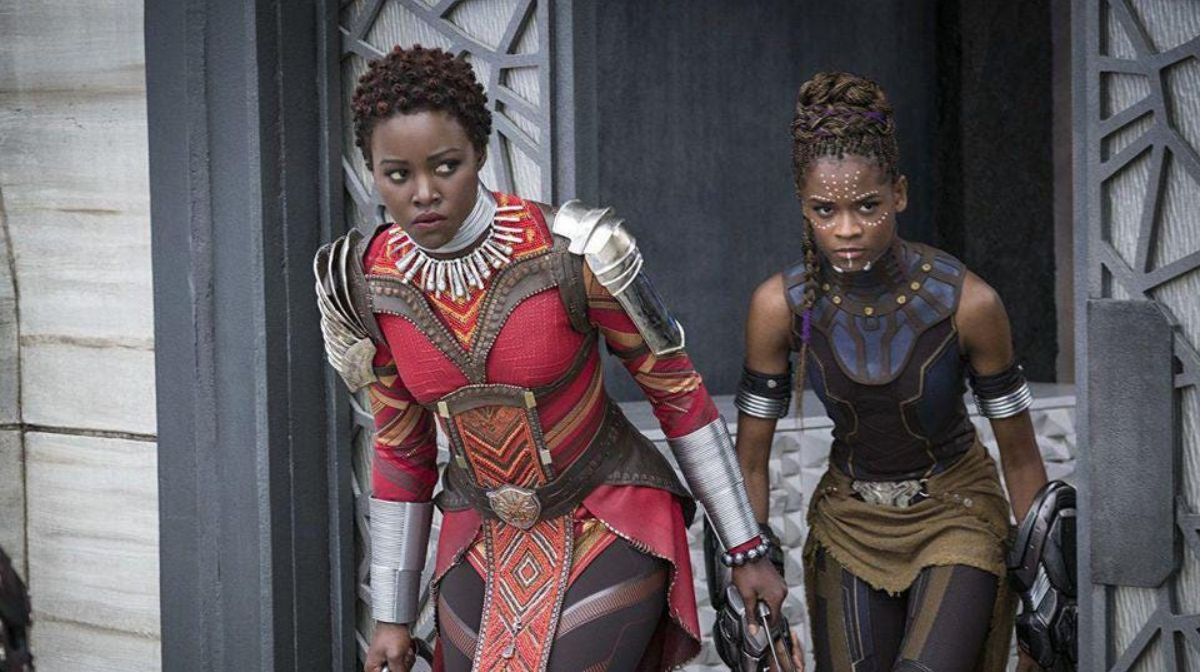 In terms of returning characters, the following actors will appear:

One actor who won’t be returning is Daniel Kaluuya. On the press tour for Nope, it was revealed that scheduling conflicts with Jordan Peele’s film prohibited him from returning.

You know there is – if you haven’t seen it already, you can find it above. 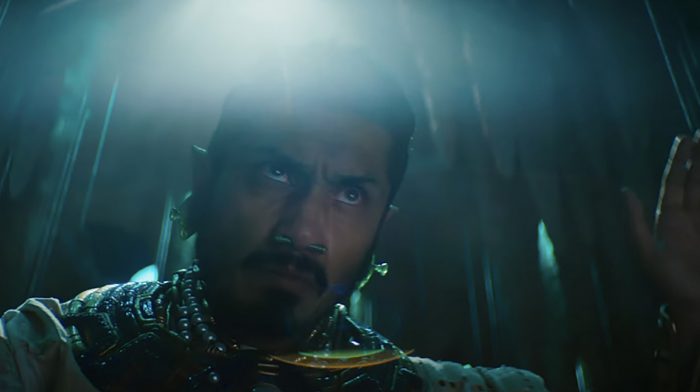 This article will be updated with more information when we get it.