They have such sights to show us.

One of the most enduring cult movies of all time, Clive Barker’s Hellraiser is getting a modern makeover – and it’ll be on our screens before the end of the year.

Director David Bruckner (The Night House) is taking the reigns of the franchise for this intriguing reboot/sequel. Following Barker’s original trilogy, the Hellraiser world pivoted from supernatural horror to straightforward slasher, so fans are excited to see it return to its roots.

Ahead of its debut, here’s everything we know about the film so far. 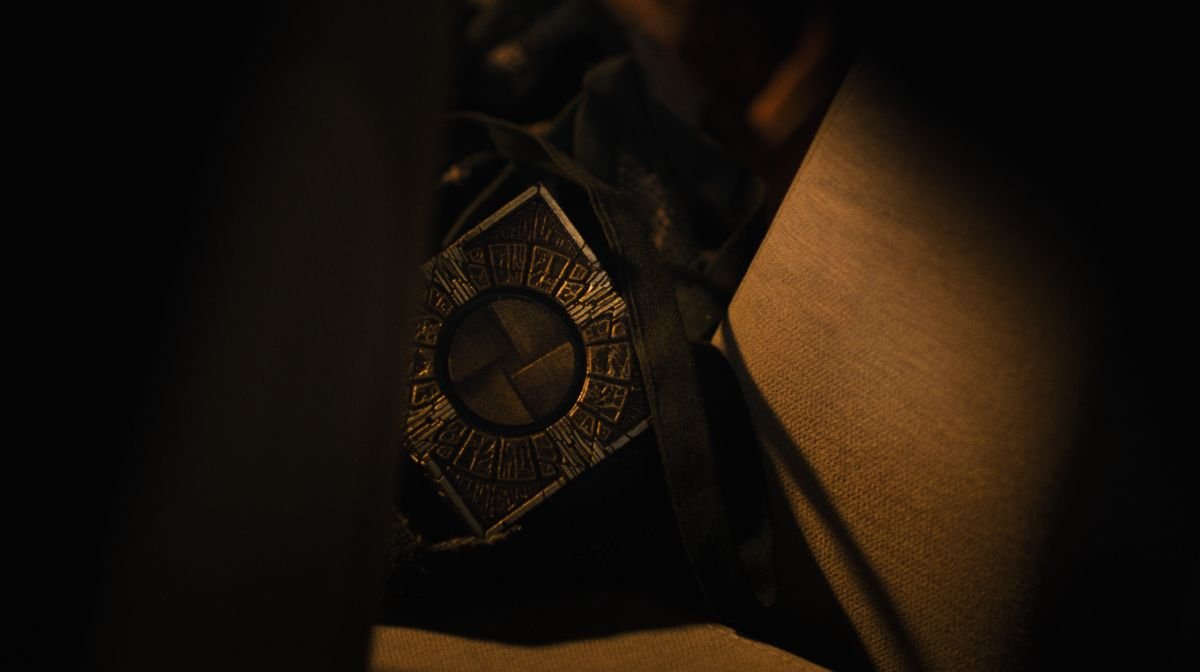 According to the synopsis offered by streaming service Hulu at a test screening,  the plot is as follows: “A young woman struggling with addiction comes into possession of an ancient puzzle box, unaware that its purpose is to summon the Cenobites, a group of sadistic supernatural beings from another dimension.”

While information on the film is scarce aside from this, the synopsis does give an indication that this won’t be a straight-up remake of Barker’s original adaptation of his short story.

Barker himself is on-board as a producer this time around, with a source telling Bloody Disgusting that the film is a “loyal, yet evolved re-imagining” – we can’t wait! 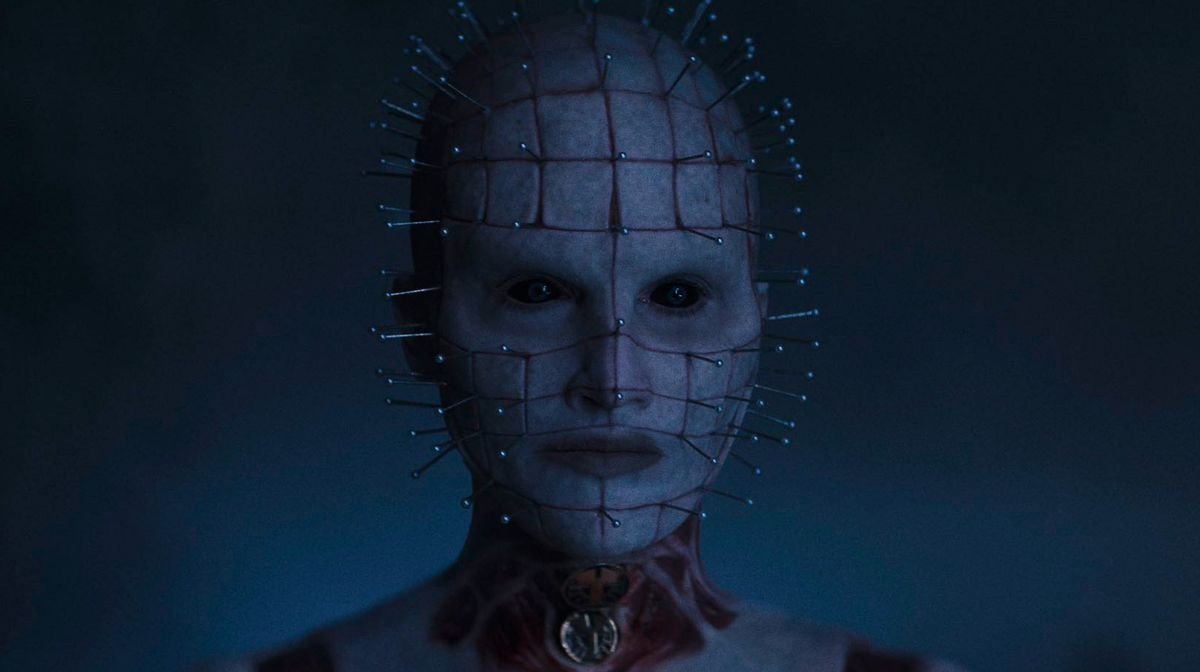 Sense8 actor Jamie Clayton is helming the film as the iconic Pinhead, following in the footsteps of the original trilogy star Doug Bradley.

In Barker’s short story, the lead Cenobite (who wasn’t yet dubbed “Pinhead”) was described as “sexless” with “the voice of an excited girl” – meaning that the decision to cast a trans actress links this film directly to its source material and the myriad of queer themes in the author’s back catalogue.

Bradley has offered his support to the casting decision, stating: “Everything about Hellraiser has always been transgressive. It’s not a new idea in that sense, but I’m intrigued.”

Joining Clayton is Odessa A’Zion (best known for Netflix teen series Grand Army) as Riley, the character who comes into possession of the puzzle box.

Other members of the ensemble include Brandon Flynn (13 Reasons Why), Goran Višnjić (season two of The Boys), Drew Starkey (The Devil All The Time), and Hiam Abbass (Succession).

The first trailer for Hellraiser premiered on Tuesday, 20th September, just a little over a fortnight before it makes its streaming debut in the US.

With no official UK release date yet (more on that below), this will only make fans even more eager to see it. 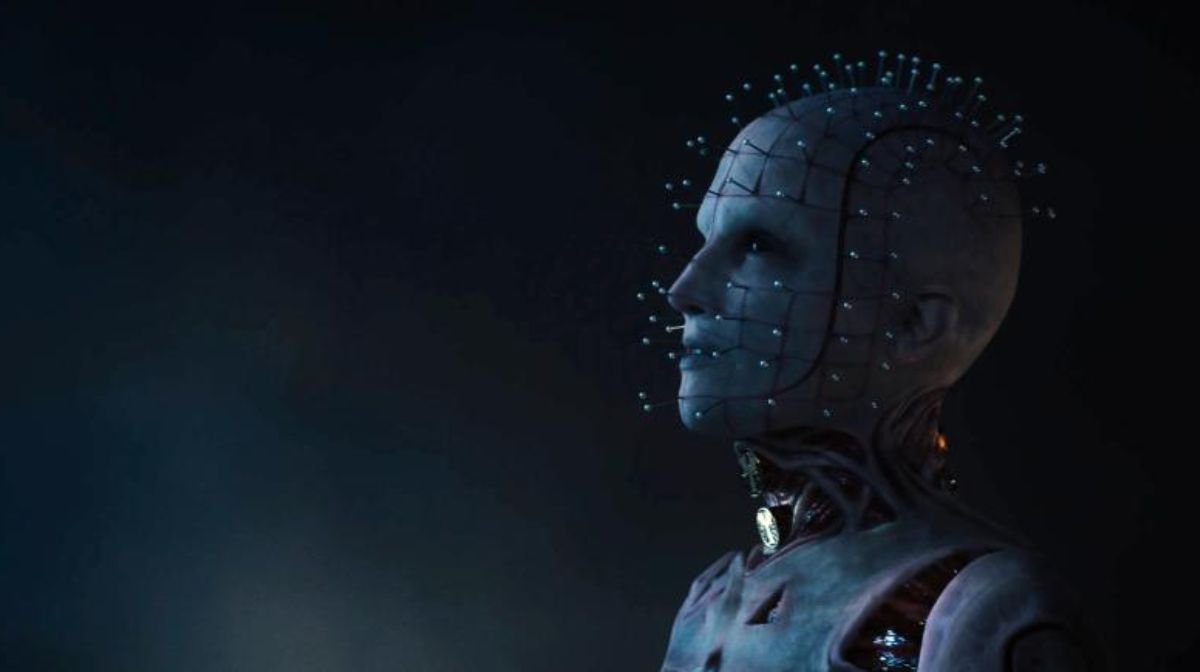 We’ve only got a confirmed US release date so far, which is Friday 7th October, on the streaming service Hulu.

However, all 20th Century Studios films released exclusively on Hulu so far this year have wound up premiering on Disney+ in the UK on the same day – so don’t be surprised if it shows up on there unannounced next month.