Something that has been capturing the imagination of viewers, in a boom that has been ongoing for several years now, is true crime.

Whether it’s the con-artists of The Tinder Swindler, the larger-than-life Tiger King, or even the darkness of the Ted Bundy Tapes, there’s something about true crime narratives – whether documentary or dramatised – that has a strong, if slightly morbid, hold over audiences.

It seems that recently this has reached a new high, as true crime shows zero in on what happens when ‘normal’ people find themselves embroiled in the kind of mystery that would usually only capture their attention. 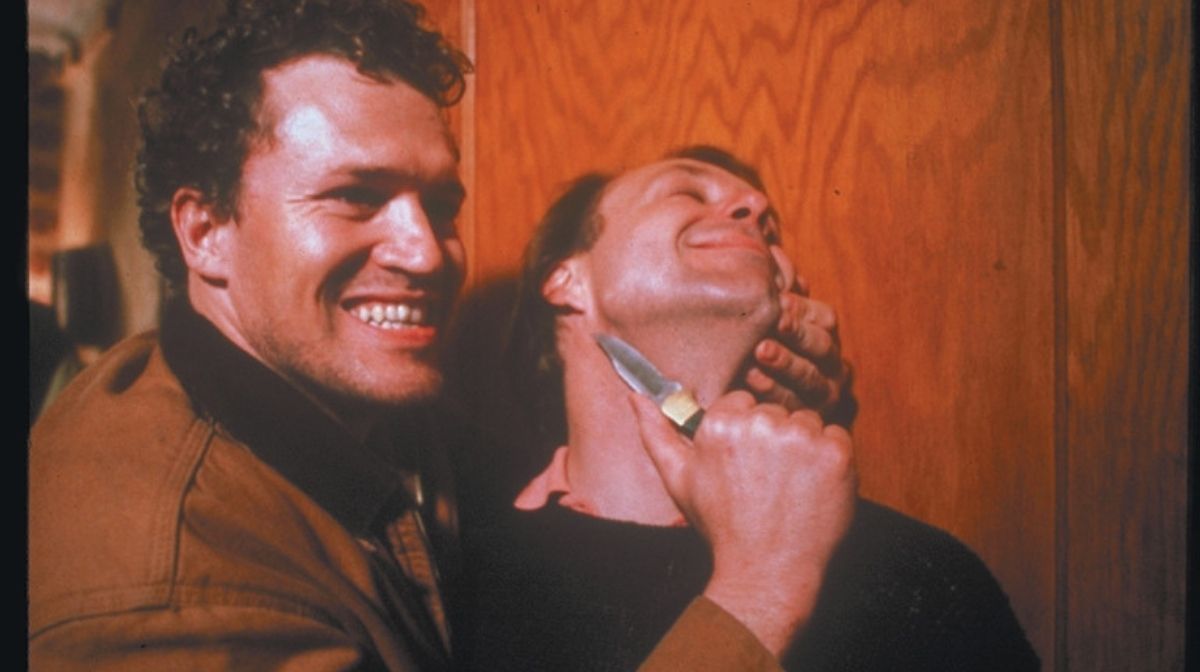 But the thing that seems most noticeable about this current wave of true crime is the fact that much of it is driven by the same impulse: to try and understand why these things happened.

Even something like the The Ted Bundy Tapes, with their deep dives into psychology and procedure, exist as an attempt at making sense of something that remains almost impossible to fathom.

Long predating the contemporary fascination with true crime and grisly murder, John McNaughton’s film Henry: Portrait Of A Serial Killer is in the market for something different.

Rather than trying to search for understanding, Henry instead aims to give exactly what its title implies: a portrait of a serial killer. 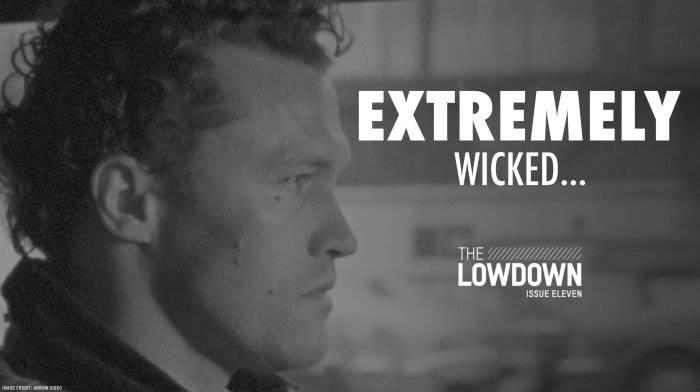 This approach stands in stark contrast to the vast majority of serial killer media that came out in its wake: ‘90s films like Se7en and Silence Of The Lambs focus in great detail on the role that psychology plays in trying to make sense of why someone kills, and how to predict them.

In the latest issue of our free digital magazine The Lowdown, we dive into how Henry deconstructs the true crime narrative to offer an unforgettably chilling experience.