Filming on one of the most anticipated movies in the MCU finally starts this year.

Yes, Marvel’s upcoming Blade reboot is going in front of cameras in 2022, and we couldn’t be more excited to see how our favourite vampire hunter fits into this universe.

Here’s everything we know about the film so far, including cast, potential storylines, and how this take on Blade will play a role in the MCU. 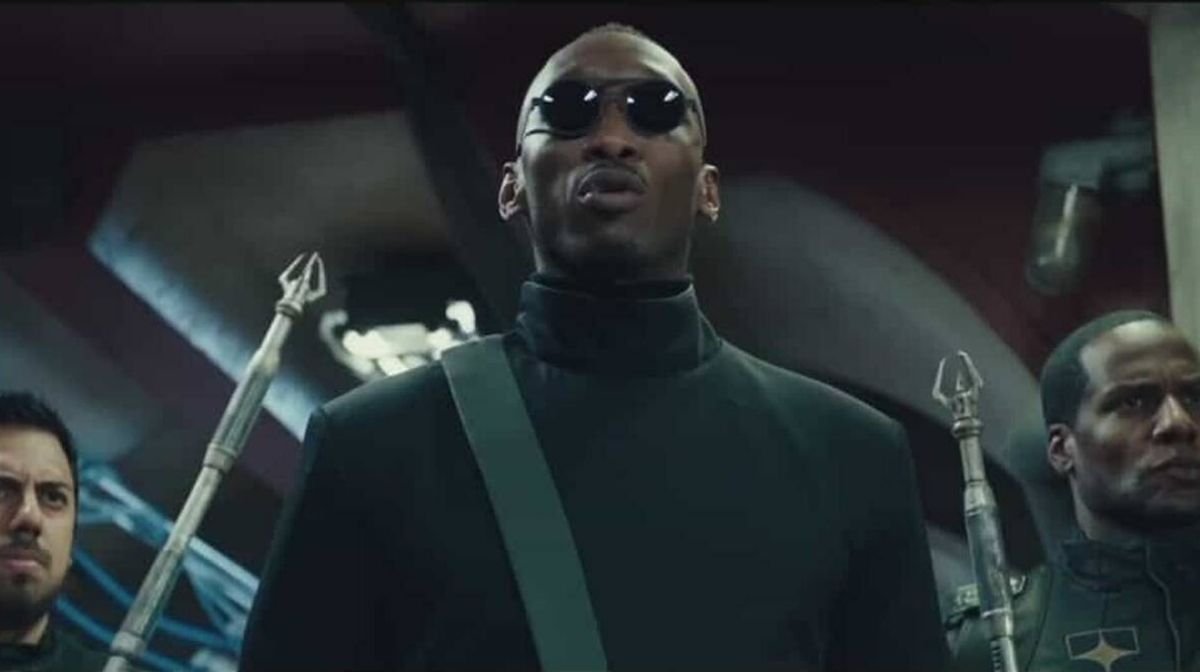 At the 2019 San Diego Comic Con, Marvel Studios head honcho Kevin Feige announced that two time Oscar winner Mahershala Ali will be taking over from Wesley Snipes as Blade. However, it’s only in recent months that the cast around him has started filling up.

He will be joined by Delroy Lindo (Da 5 Bloods) and Aaron Pierre (Old), both of whom have been cast in undisclosed roles.

On the other side of the camera, directorial duties will be taken up by Bassam Tariq, who previously made waves with the Riz Ahmed rap drama Mogul Mowgli.

And although he’s no longer Blade, Snipes hasn’t ruled out a return appearance. He recently told Entertainment Tonight that: “You never know. Under the right circumstances, I’m open to play with everybody. I know that people associate me with that role.”

How Does It Fit Into The MCU? 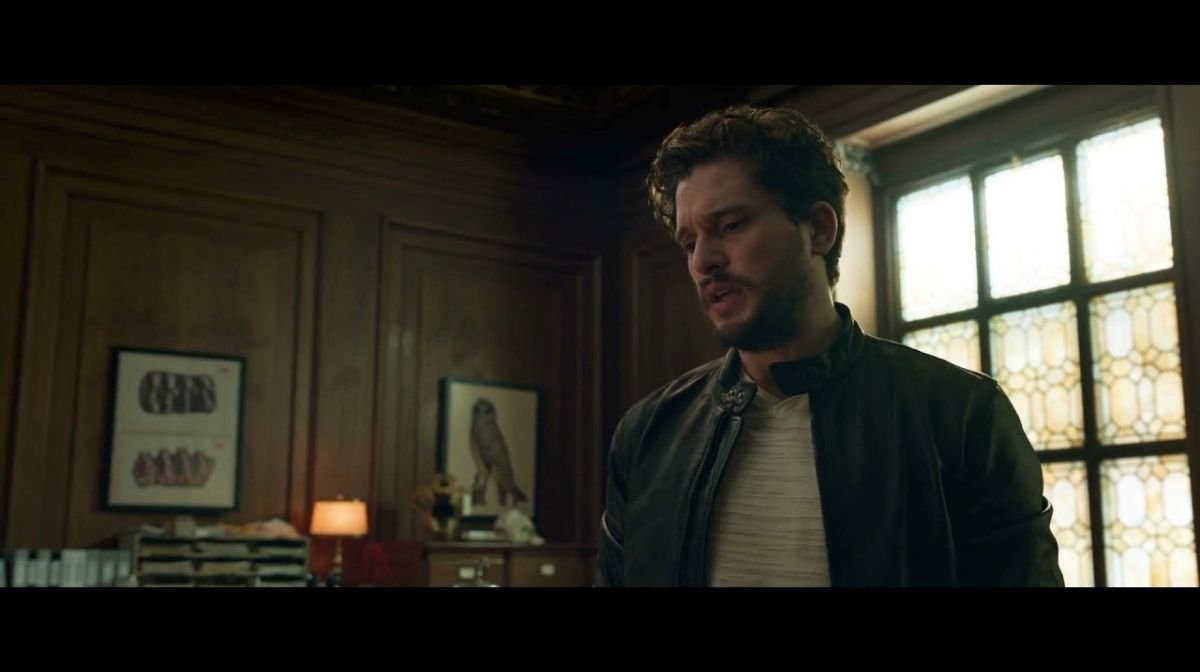 We’ve already had Ali’s debut appearance as Blade in the MCU.

Eagle eyed viewers (or rather, listeners) will have first heard his take on Blade in the second post credits scene of Eternals.

There, we see Kit Harrington’s Dane Whitman opening a chest containing a sword, but just as he touches it, we hear a voice saying “are you sure you’re ready for that, Mr Whitman?”

In the comics, this sword is important for Dane’s backstory, as it transforms him into the Black Knight – a character regularly seen sharing the pages with none other than Blade himself. 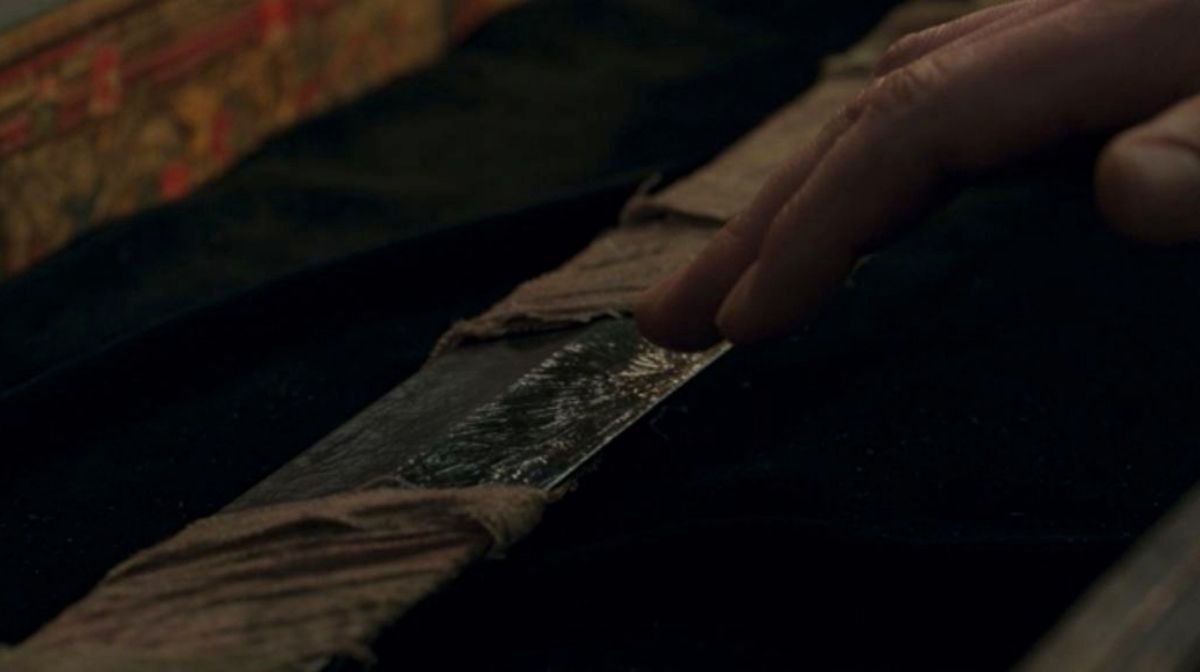 There are rumours going around that this is the MCU developing the MI-13 team, or Avengers: British Branch, which both Blade and Black Knight are members of in the comics.

It’s already been previously established that the London base of operations is The Shard, as it is in the comics – now we’re just waiting for Captain Britain to show up, something that would directly follow Secret Invasion if sticking to the comic book chronology.

A separate report has revealed we may get our first proper look at Ali as Blade during Halloween, in Disney+’s Werewolf By Night special. This has yet to be confirmed, but would fit in with the ghoulish tone.

When Is The Blade Release Date? 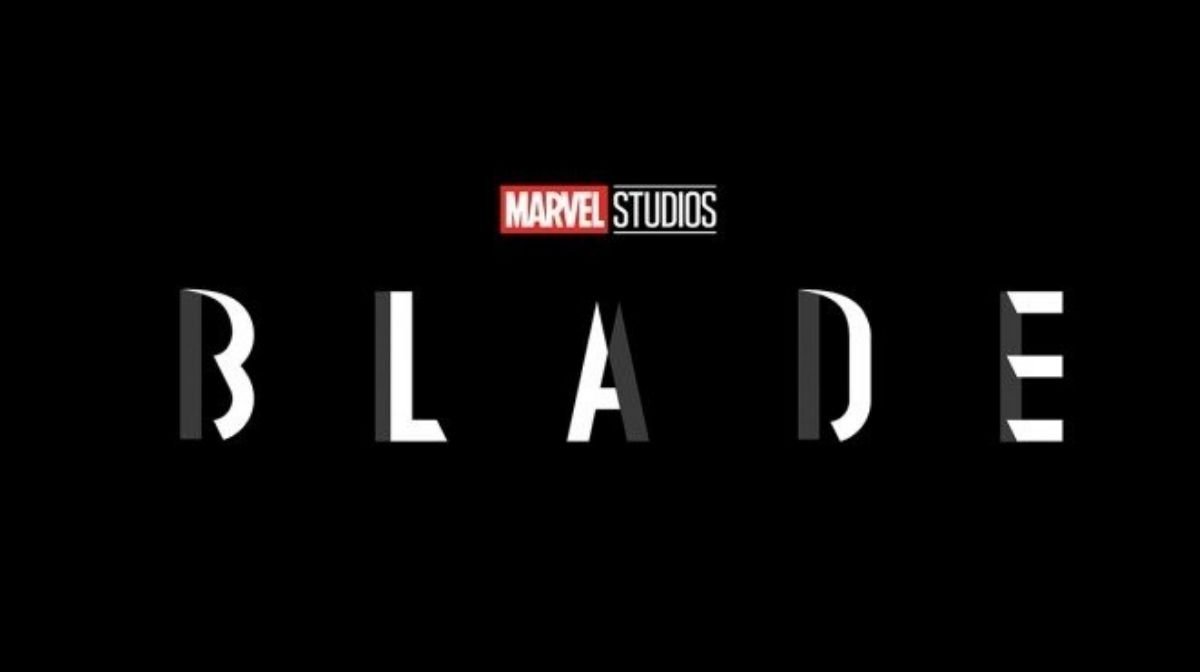 At San Diego Comic Con in July 2022, Kevin Feige revealed that Blade would be part of Marvel’s Phase Five, and will be released in cinemas on 3rd November, 2023.

Filming hasn’t begun yet though, with reports suggesting the shoot will kick off in Atlanta this October.