Venom 2, otherwise known by its official title Venom: Let There Be Carnage, is set to mark the return of actor Tom Hardy’s man-eating symbiote.

Following on from director Ruben Fleischer’s 2018 surprise hit, the Venom sequel is being brought to fruition by director Andy Serkis — a renowned actor and seasoned director of Netflix’s Mowgli: Legend Of The Jungle (2018).

Work on the sequel began shortly after the release of the first Venom film, with a surprise mid-credits scene revealing that actor Woody Harrelson had already signed on to play the villainous Cletus Kasady (otherwise known as Carnage).

The introduction of this fan-favourite villain has opened many doors for the film, so let’s find out what else Serkis has in store for us.

Who Is In The Venom 2 Cast? 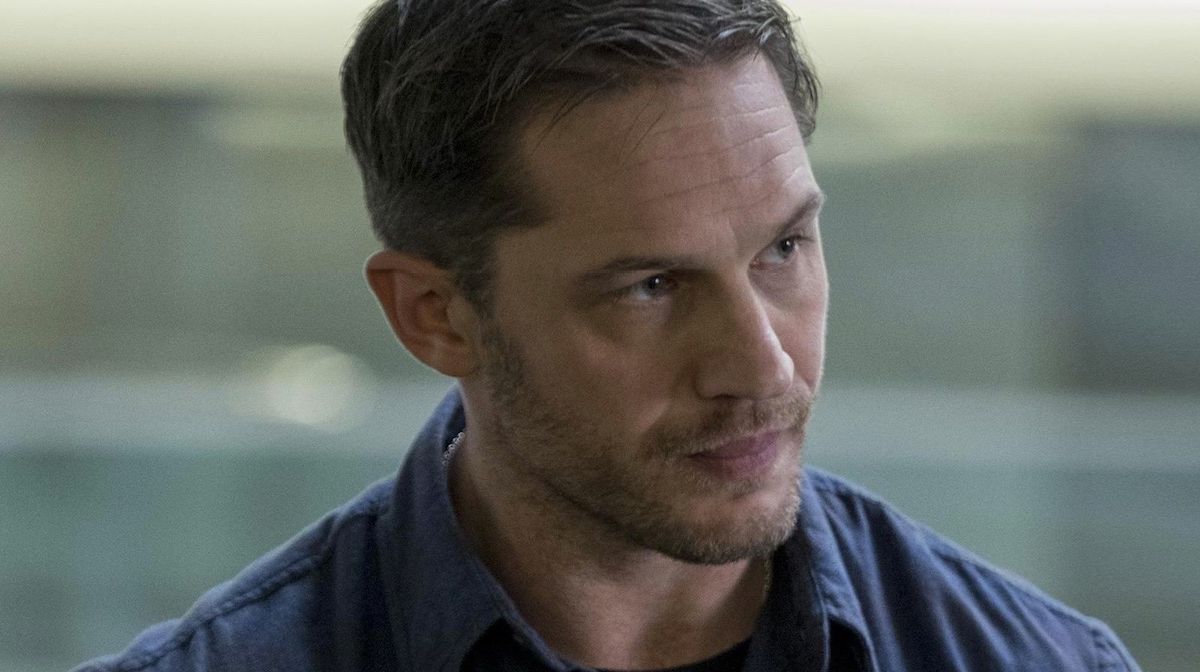 Of course, Hardy will return to play Eddie Brock as well as providing voice work for Venom. As we will later discuss, the dynamic of these two contrasting personalities is said to play a large role in the Venom sequel, giving the actor plenty to get creative with.

Naturally, there wouldn’t be much carnage without the man himself: Cletus Kasady (played by Harrelson). As previously reported by Deadline, he will be joined by frequent love interest Shriek (Naomie Harris). 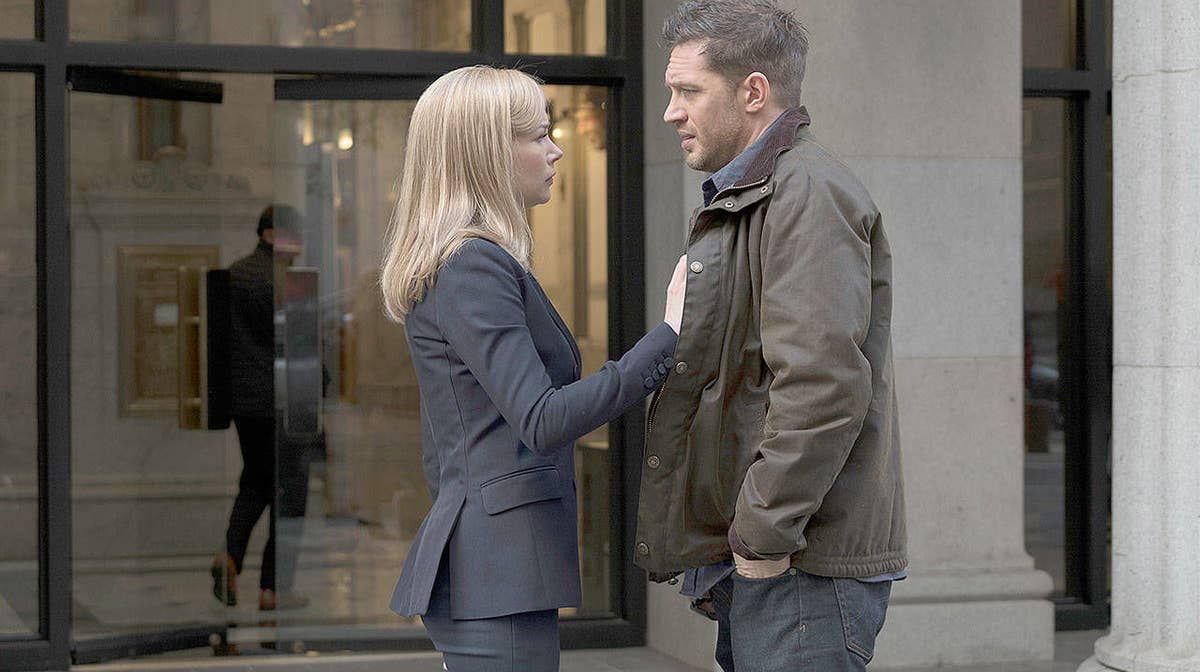 We will also see the return of Anne Weying (Michelle Williams) and Dan Lewis (Reid Scott), expected to continue the relationship dynamic established in the first film.

What Is Venom 2 About? 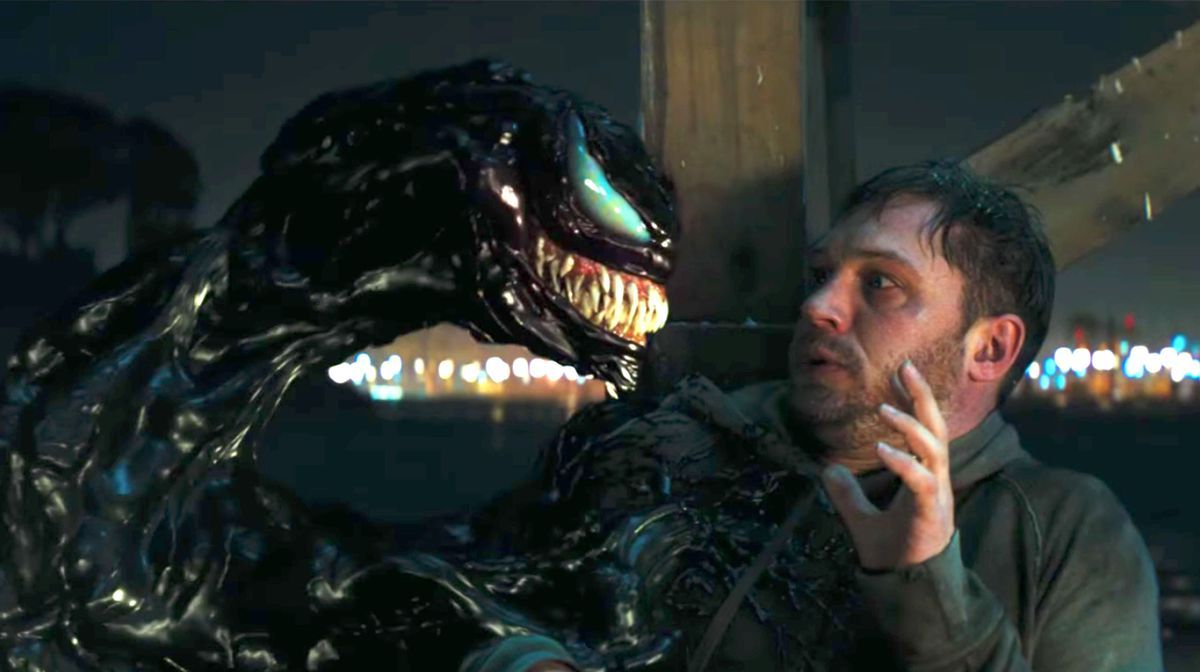 From this, we can assume the film will go full Lethal Protector, a comic book that had Brock give up his villainous ways to become a full-fledged vigilante.

In an interview with producer Matt Tolmach, by CinemaBlend, it was revealed that Venom 2 will double down on the relationship between Eddie and Venom. 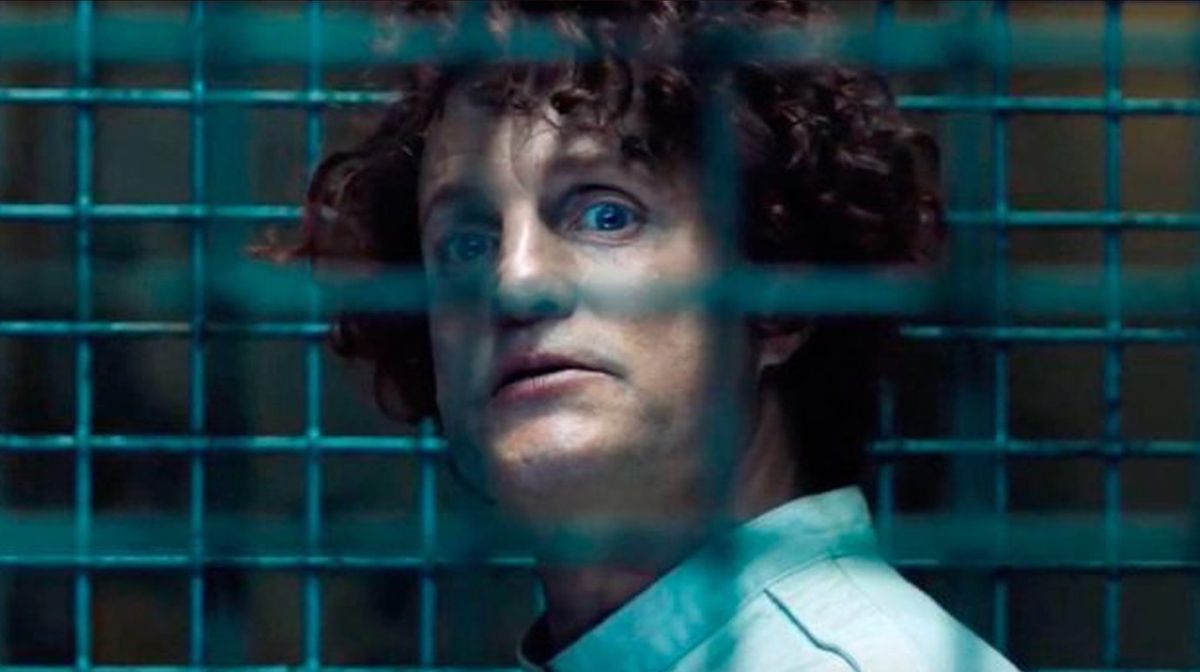 But the duo won’t just be taking on random street thugs. As confirmed by the first film’s mid-credits scene — which saw Eddie visit the imprisoned Cletus Kasady for an interview — Venom 2 will be pitting them against Carnage.

More surprisingly, Kasady will be joined by Shriek. This character first appeared in Spider-Man Unlimited #1 in 1993, setting off the well-known Maximum Carnage story arc. Therefore, we expect Venom 2 to draw heavily from this. 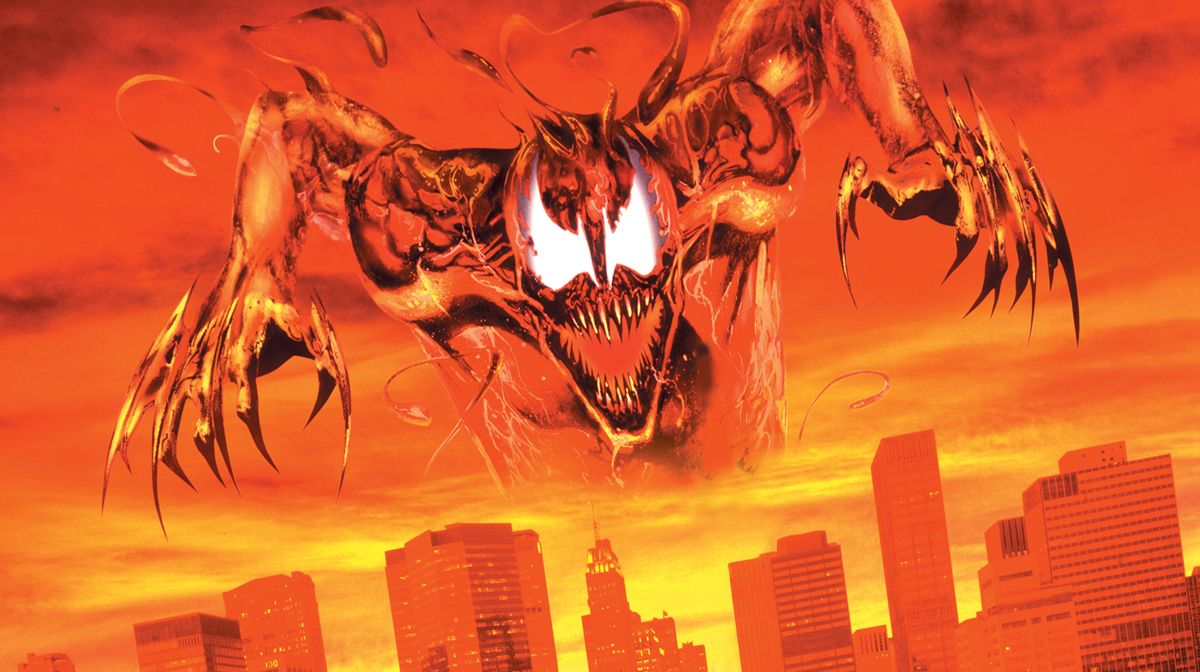 For those that don’t know, Kasady was the first host of the Carnage symbiote and a common enemy of Venom and Spider-Man.

He first appeared in The Amazing Spider-Man #344 in 1991, with the infamous serial killer sharing a cell with Eddie Brock. After Eddie’s symbiote produced an offspring, it bonded with Kasady and gave him similar powers to Venom.

Due to the nature of the Carnage symbiote and Kasady’s strong bond with it, he is commonly shown to be much stronger than Venom. Defeating him often requires the help of other superheroes. 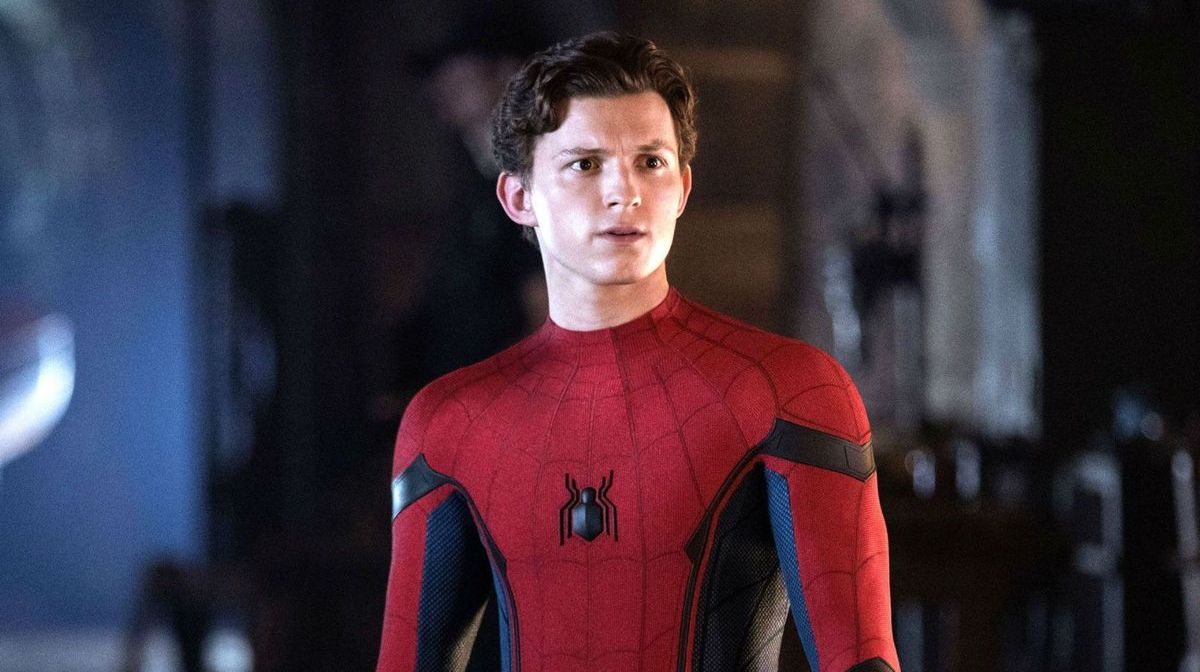 Speaking to Fandom, Venom director Fleischer seemed optimistic that Spider-Man will be making an appearance at some point down the road: “That’s where it’s all going to lead”.

Though a crossover does seem inevitable, the Wall-Crawler’s appearance has yet to be confirmed by the studio, that being Sony, and it now falls to Serkis to make this anticipated meeting a reality.

Should things go as Fleischer predicts, we still don’t know whether this version of Venom exists in the Marvel Cinematic Universe (MCU). As such, it stands to reason that we may see an actor other than Tom Holland take on the role. 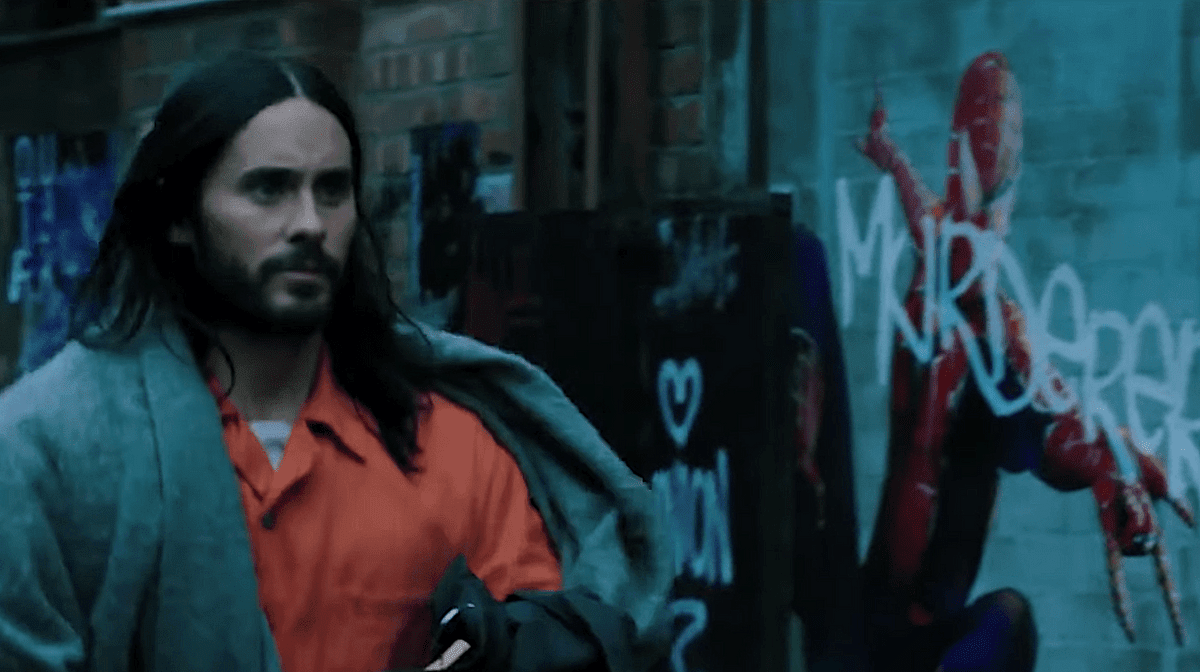 Even so, sister film Morbius (starring Jared Leto) has already begun building bridges, with the potential inclusion of Michael Keaton’s Vulture. There is also a blink-or-you’ll-miss-it spray-painted image of Spider-Man covered by the word ‘murderer’, appearing to reference the ending of Spider-Man: Far From Home.

We don’t expect Spidey to appear in a prominent role in Venom 2, though we wouldn’t rule out a potential end-credits scene — akin to Harrelson’s small cameo.

Nevertheless, we are very excited to see what happens. The two characters should have a decidedly different dynamic than seen in the comics, as Venom’s origins were changed to leave out the Wall-Crawler entirely.

When Is Venom 2 Coming Out? 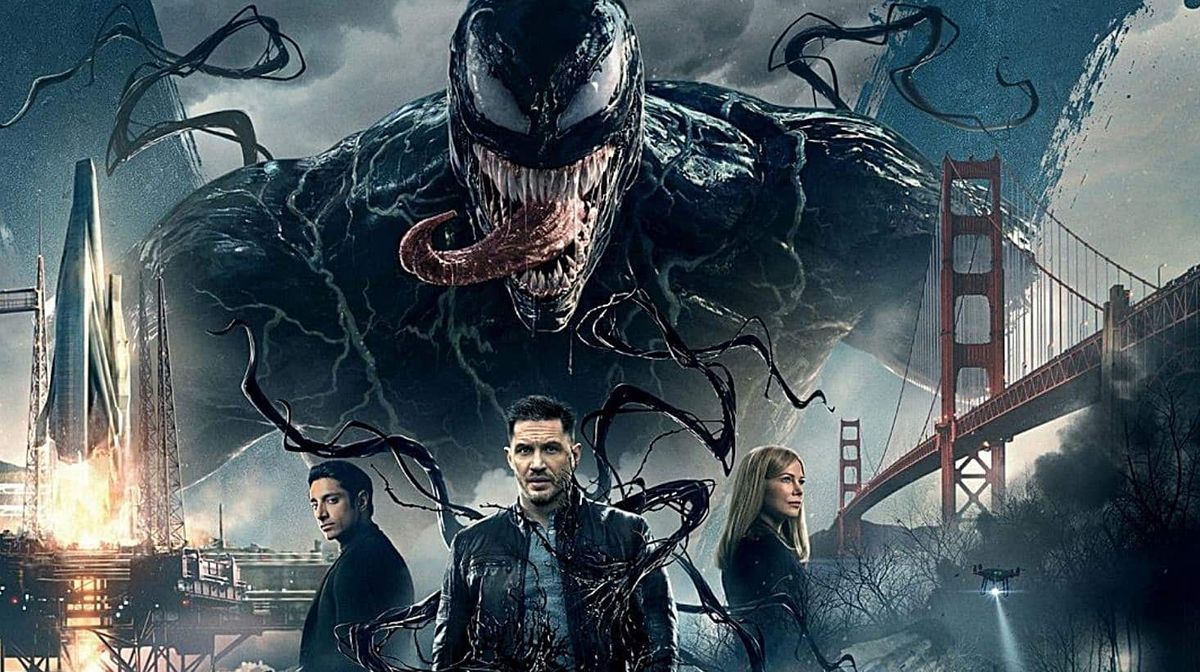 The film wrapped shooting in early 2020, and currently editing is taking place under the supervision of Serkis.

Originally, Venom: Let There Be Carnage was supposed to debut 2nd October 2020, but it has since been delayed to 24th September 2021 (which stands as its current release date).

Will There Be A Venom 3? 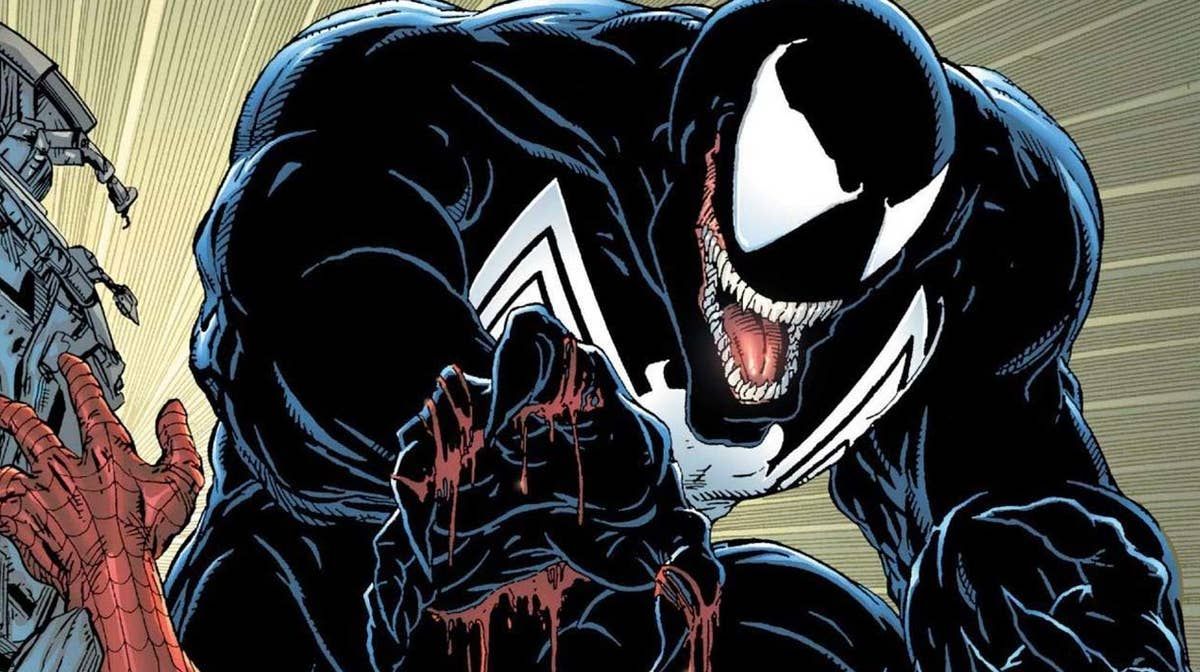 Hardy is signed on for a multi-picture deal, which includes three films. Assuming Venom 2 performs at the box office, we expect there to be a Venom 3.

It will be interesting to see which direction a third film would go, as Carnage is Venom’s primary villain. However, with the possible introduction of Spider-Man, this would open the doors for more plotlines.

Keep exploring the Venomverse with our complete range of Venom merchandise.