Charlotte Wells is still struggling to comprehend the overwhelming emotional responses people are having to her debut film, Aftersun.

“It’s surreal seeing that it’s successfully connected with so many people”, the director told Zavvi. “But when I hear that it’s ‘broken’ people? Well, I feel a little apologetic about that!”

The New York-based Scottish filmmaker has delivered one of the year’s most widely acclaimed films in her “personal, but not autobiographical” coming-of-age drama. 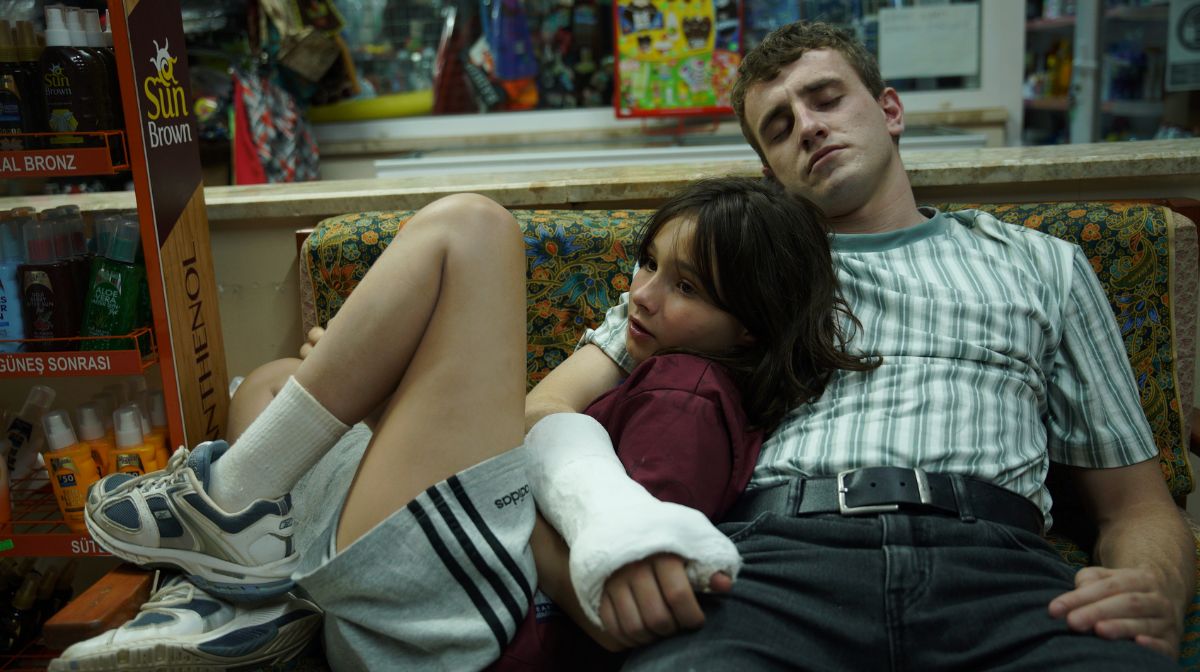 Paul Mescal and newcomer Frankie Corio star as father and daughter on holiday in Turkey during the late nineties, the film unfolding like snapshots of a memory so vividly realised audiences can easily imagine themselves there – something which makes the changing dynamics of the central relationship all the more powerful when they come into focus.

“I never went on this holiday and these characters aren’t direct correlations of me and my dad”, Wells continued. “But it was the starting point, thinking about the holidays I had with him and my relationship to him, that helped me form a skeleton outline of the script. 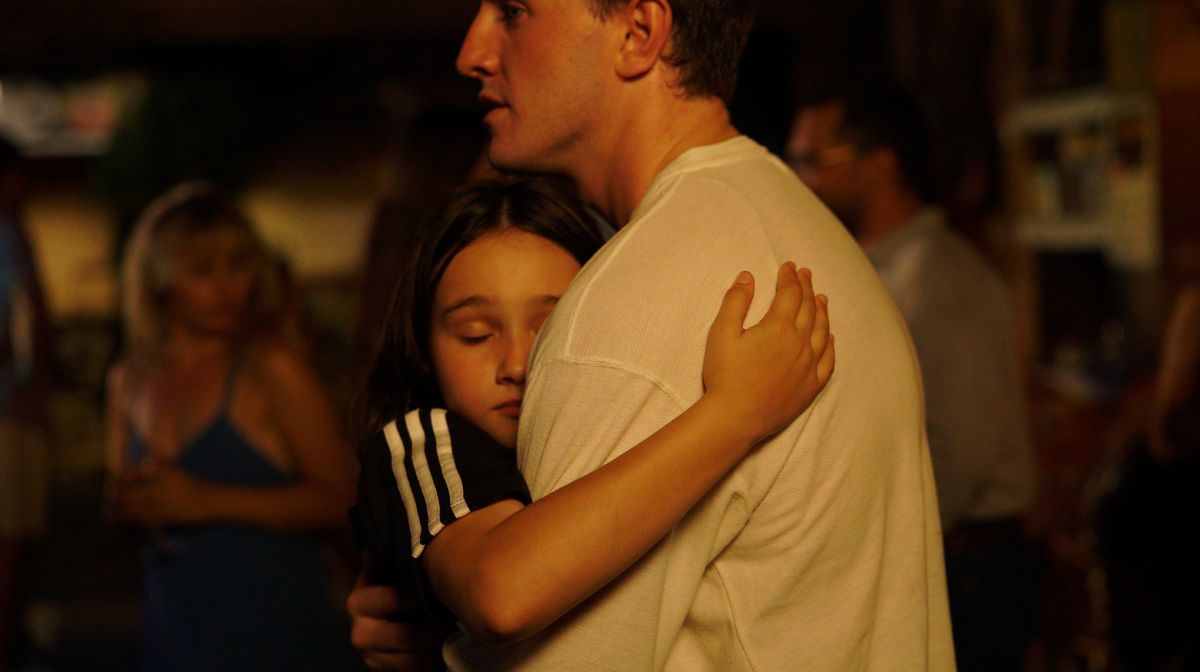 “You build on that in a way that serves the story, but the feeling it goes to is ultimately very much my own, even if what comes before isn’t my direct experience.”

In the latest edition of our free digital magazine The Lowdown, Wells alongside breakout star Corio took us behind the scenes of their cinematic debut and unpacked the making of the film’s standout musical moment.

Subscribe to The Lowdown for free to read more.

Aftersun is in UK cinemas from Friday 18th November.