How do you breathe new life into the spy thriller genre?

From Daniel Craig’s take on James Bond to several gritty John le Carré adaptations, it appears that there has already been a wide variety of espionage stories.

But many of these weren’t of interest to director Janus Metz, who wasn’t a fan of the spy genre before signing on to direct All The Old Knives. He was never more than a casual viewer, so knew he needed to put his own spin on it so he could embrace that world. 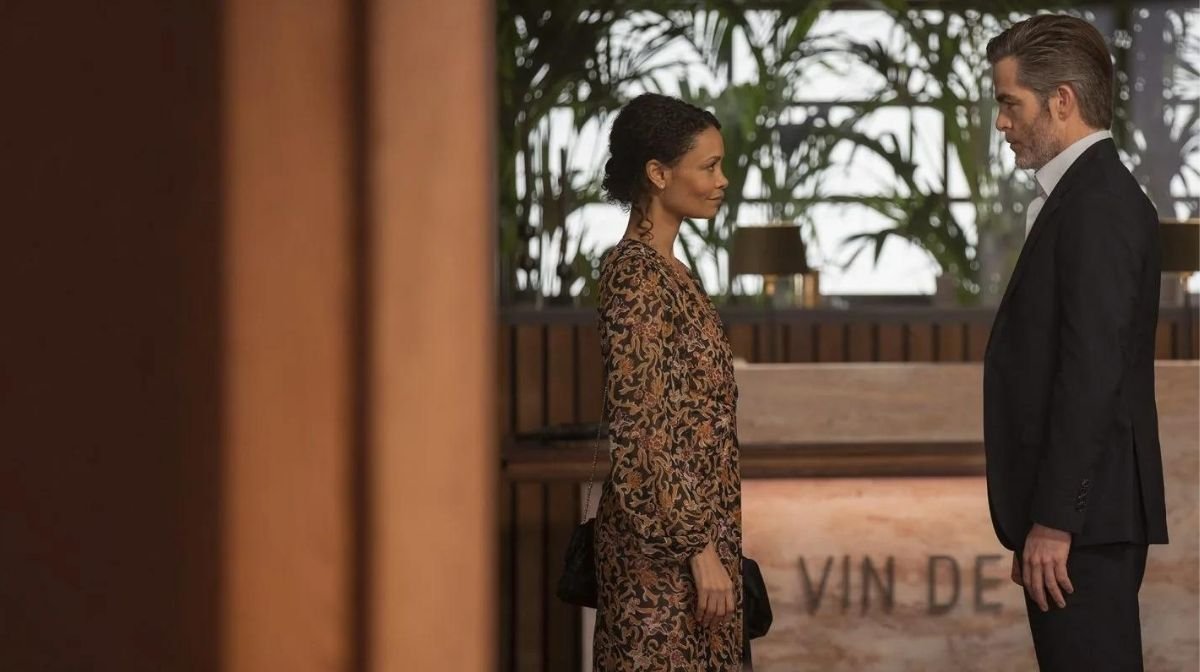 “I never wanted to subvert the spy thriller, but I did want a fresh take”, he explained to Zavvi.

“It’s a cat-and-mouse whodunnit taking place entirely around a dinner table, with a beautiful love story in the middle, about two powerful people who can’t have each other – and as we know from Romeo And Juliet, those are the best kinds of love stories!” 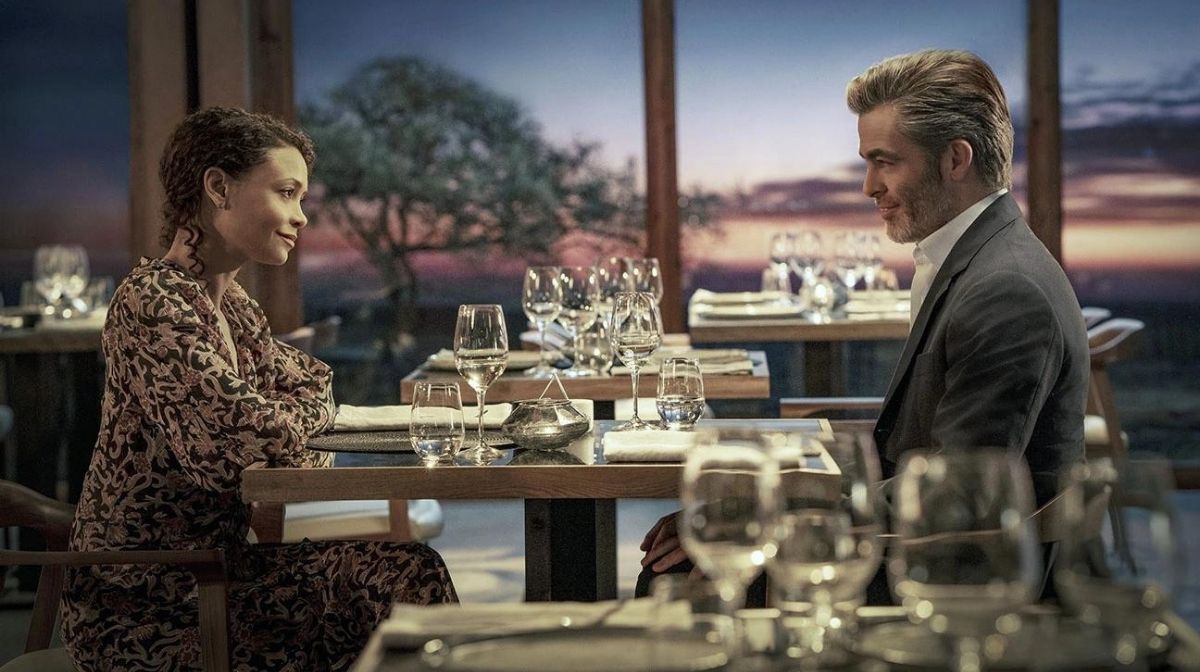 In the latest edition of our free digital magazine The Lowdown, we caught up with the director to discuss transforming a familiar genre and why Chris Pine makes the perfect spy.

All The Old Knives is now streaming on Prime Video.