The Velvet Underground are one of the most boundary pushing bands in the history of rock.

To cement their legendary, influential status on the big screen, you couldn’t simply tell their story in a straightforward documentary.

You needed a filmmaker who could capture the spirit of the 1960s counterculture scene, and experiment with the very form of the ‘music movie’ to create something worthy of Andy Warhol, the producer of the band’s legendary debut. 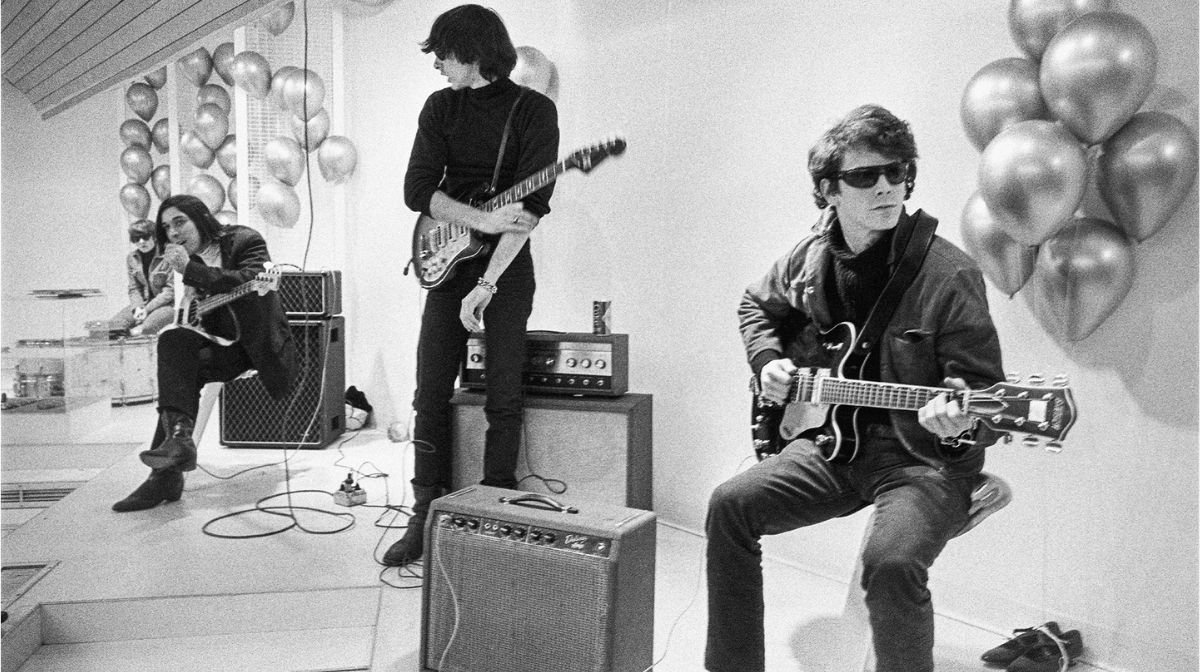 Step forward Todd Haynes. From making his first splash telling the story of Karen Carpenter with Barbie Dolls, to getting several major A-listers to embody the spirit of Bob Dylan in I’m Not There, he’s a director averse to the traditional biopic formula.

So naturally, when he was approached to make his first ever music documentary, Haynes immediately knew that he couldn’t just tell their story in a familiar way.

And part of that was thanks to the legacy left by Warhol, with very little traditional footage in the archives. 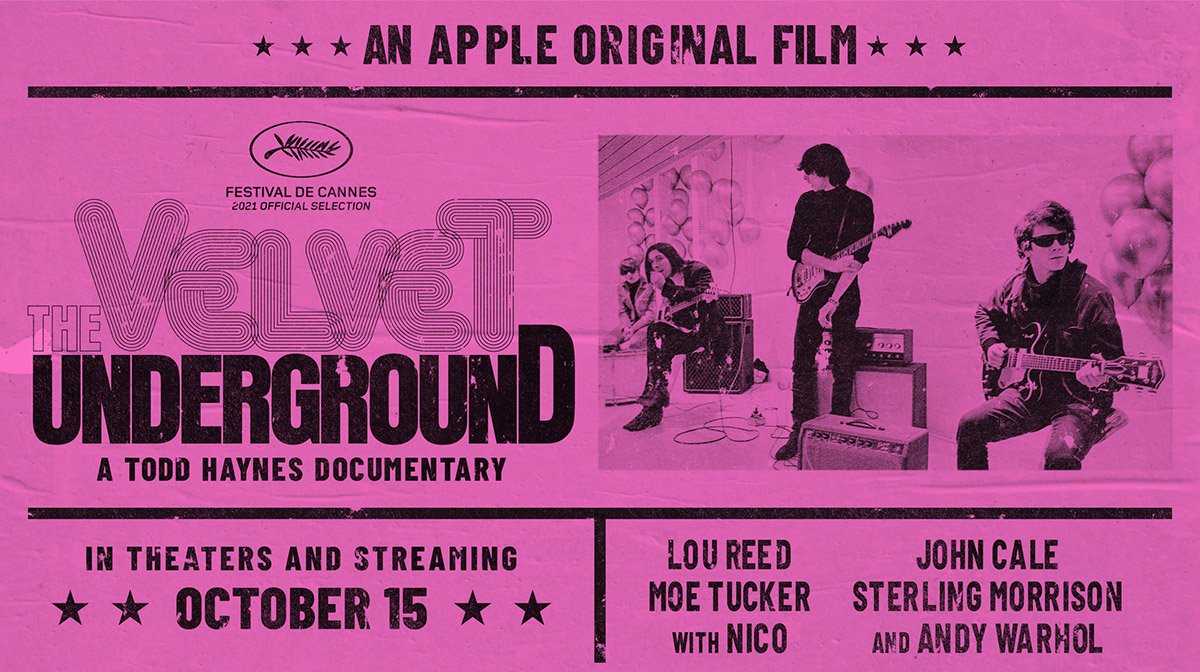 “The film was a project that really came to me as a question from Universal Music Group, who owned The Velvet Underground’s masters”, Haynes explained to Zavvi at the special presentation of his film at this year’s London Film Festival.

“They were wondering if it was the right time to make a documentary about the band and were thinking of directors, so it meant a huge deal that they came to me.

“Immediately, I was completely interested in doing a doc. It was going to be a challenge, not just because I’d never made one before, but because this was a band who didn’t have the traditional material in the archive other bands do. 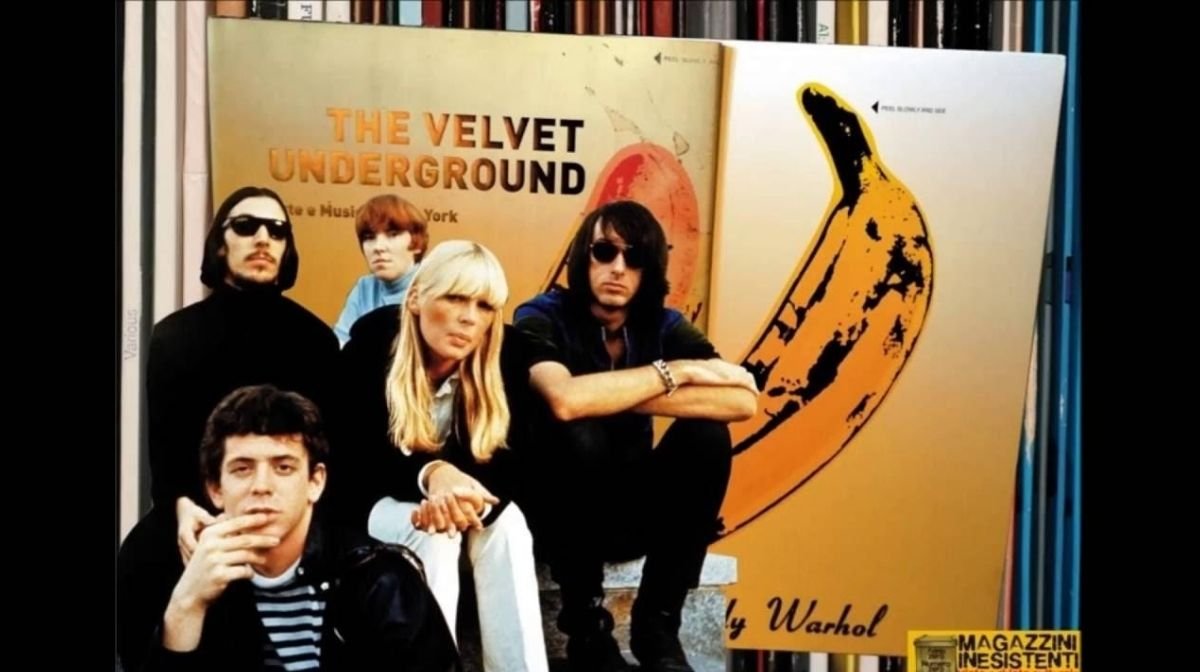 “There was no straightforward concert footage or promotional material, they fully existed in the world of Andy Warhol. This limitation created a great opportunity to be creative.

“I personally didn’t hear The Velvet Underground for the first time until college, but I’d grown up with all the music that wouldn’t exist without them – Bowie, Roxy Music, Patti Smith, the entirety of punk rock.

“Generations of music really started with this band, and they would be the first to say so!” 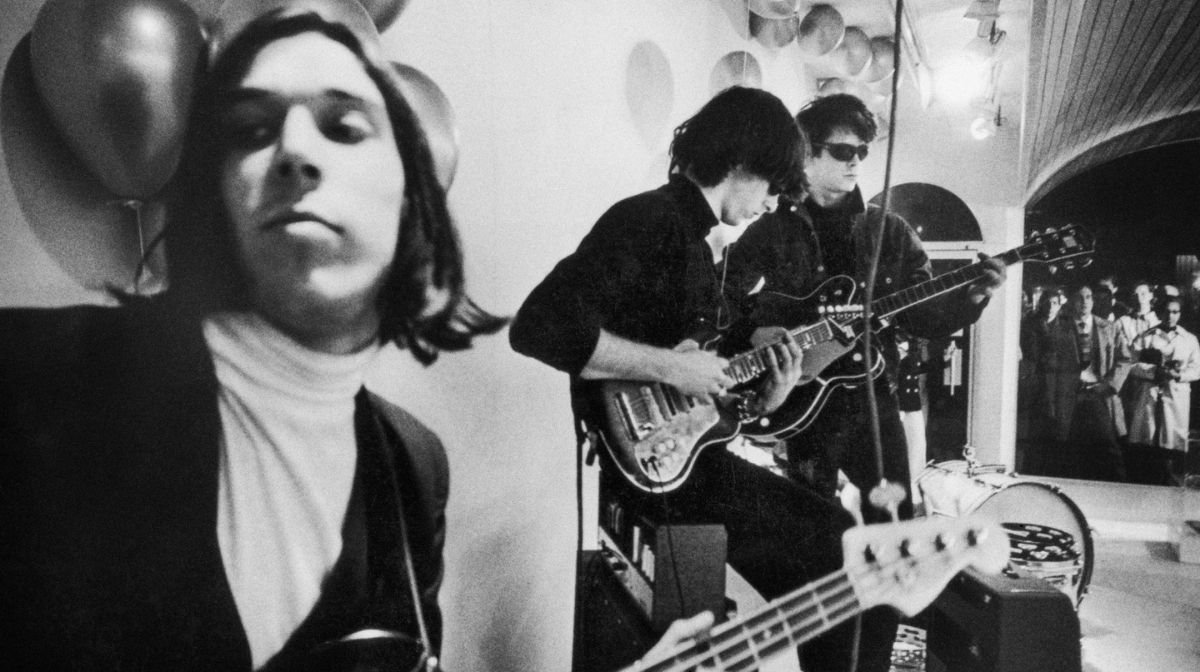 Haynes, best known for films such as Carol, Dark Waters and Far From Heaven, started working on the project just as the world started grappling with the pandemic. Locked away in his editing suite, he found himself transported back to another era.

“I was locked away editing this footage as soon as lockdown started, and it really was the most incredible survival gift”, he continued.

“I was with one of my two editors and we were quarantining together in Los Angeles, and we had all this footage to dive into and play with. It really helped us get through a challenging time.” 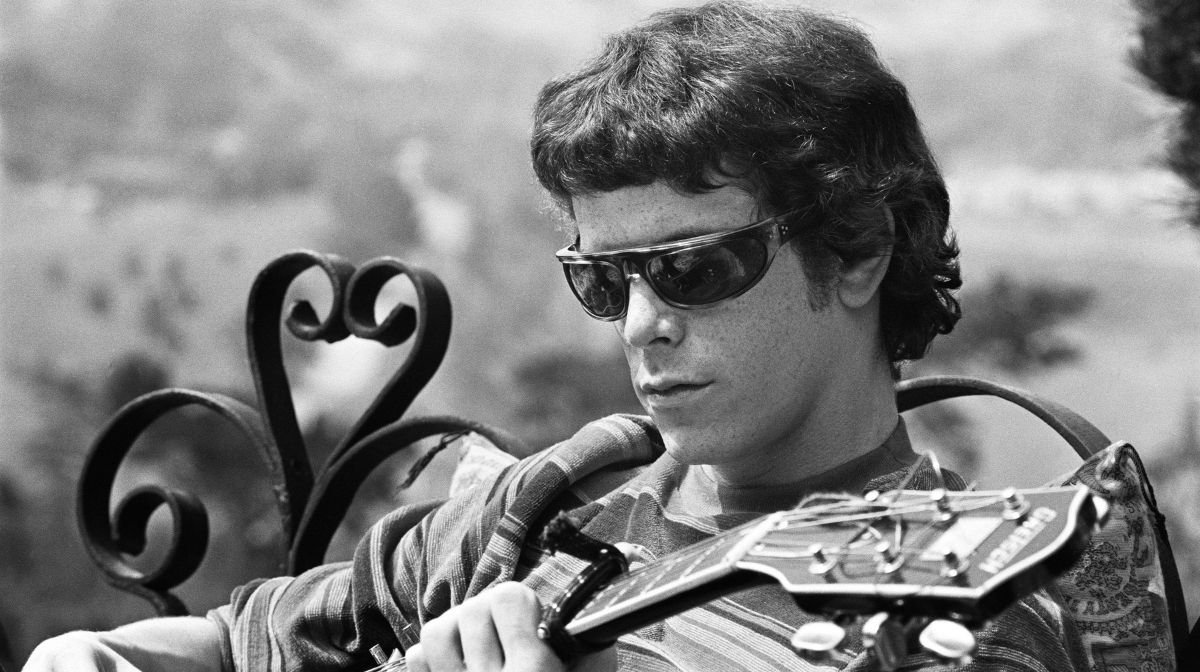 The film is being released on AppleTV+ this week, although Haynes recommends the big screen experience if it’s in a cinema near you.

“I definitely want people to see this on the big screen, it will be released in cinemas in the UK. A guaranteed theatrical release was one of our pre-conditions before we signed over to a distributor.

“Covid changed everything, and all of a sudden, that commitment was a worry and we didn’t know how Apple would commit to that. But people are relaxing more and eager to get back out into the world, so I only hope people can see this in cinemas if they get the chance.” 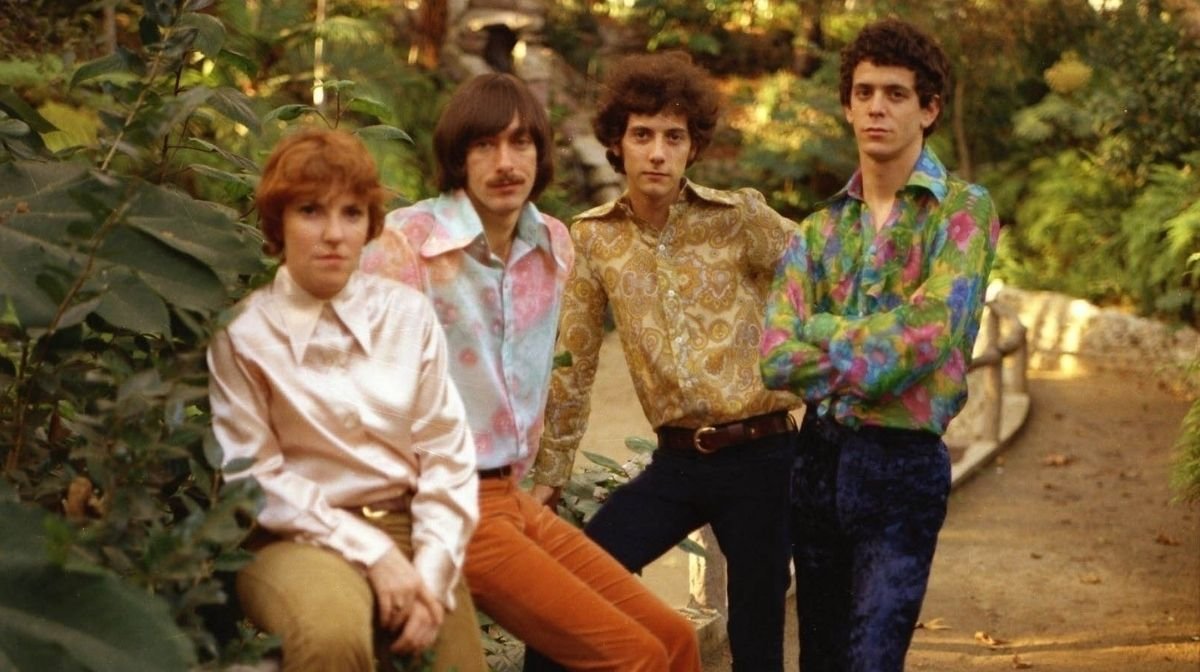 After making his first rock documentary, Haynes is returning to direct another highly stylised biopic of a music legend for his next project. In the spring, he’ll be shooting Fever, a biopic of Peggy Lee starring Michelle Williams.

“Every subject I’ve tackled requires a different cinematic language, and that is doubly true for Peggy Lee. It’ll be in a new world for me, in an era I’ve never really explored before, the jazz club era. She’s such a complicated and incredible subject for a movie.

“We’re aiming to shoot that in spring. And then further down the line I’ll be doing a movie with Natalie Portman and Julianne Moore – we’ll start shooting that the second all of us get free!”

We already can’t wait to see these projects!

The Velvet Underground is out now in select cinemas and available to stream on AppleTV+.