Marvel is no stranger to the epic, from Captain America brutally taking on an elevator filled with HYDRA soldiers single-handedly in Winter Soldier, to that final battle in Avengers: Endgame.

With the studio’s new movie Eternals though, the word ‘epic’ takes on a whole new meaning. In a story that spans thousands of years, we meet the Eternals, a race of immortal beings who have helped shape humanity. 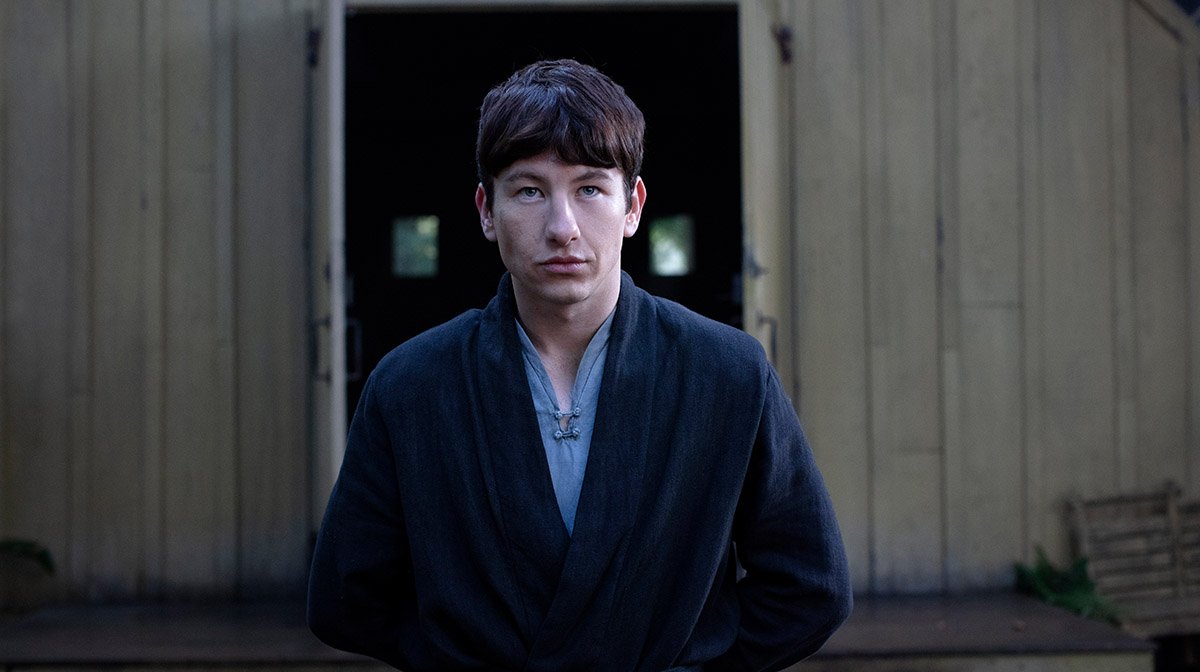 Keoghan (who will also be seen in next year’s The Batman) spoke to us for The Lowdown about all things becoming an Eternal and how director Chloé Zhao’s soulful vision takes the MCU in a whole new direction. 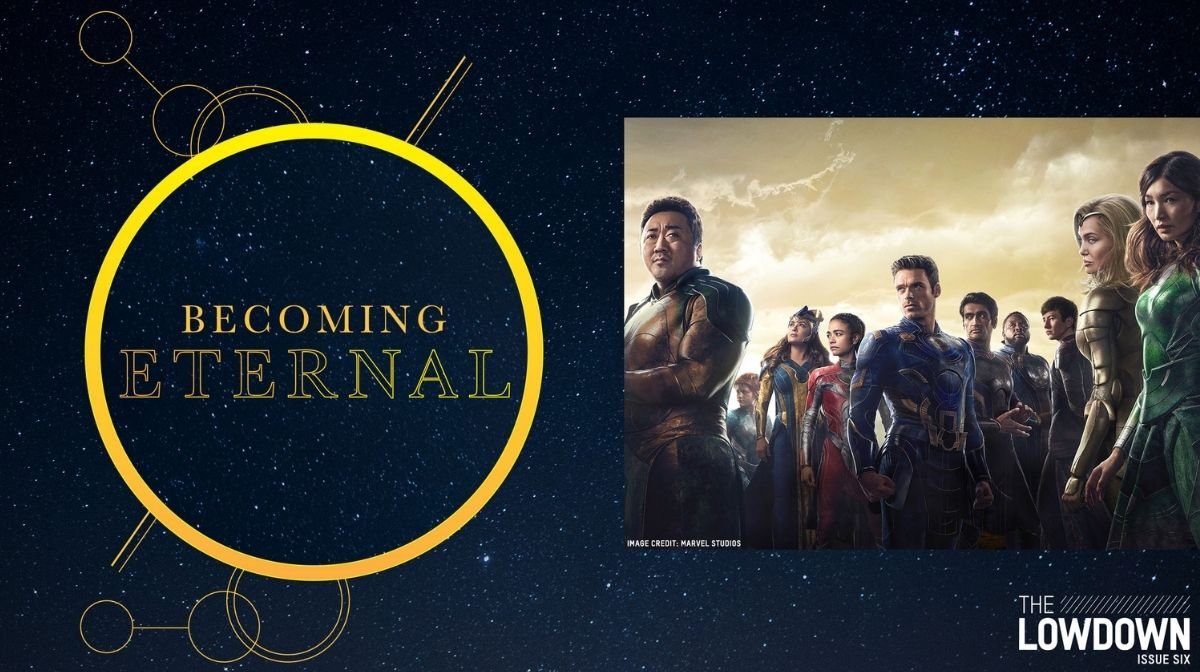 Read the interview in the latest issue of our free digital magazine The Lowdown.

Eternals is in UK cinemas now.