To say Jeremy Thomas is a prolific producer would be an understatement. He’s worked with directors such as Takashi Miike, Nicholas Roeg, Bernardo Bertolucci, and David Cronenberg, to produce films that push boundaries and exist outside of typical mainstream cinema.

But even with a long list of accolades under his belt, Thomas is just a man who really loves movies.

I was able to chat with Thomas over Zoom about the upcoming 4K restoration of Cronenberg’s Crash, which Thomas executive produced. He smoked a cigarette and told me all about his career, Cronenberg, Crash’s subversiveness, and just the joy of making movies. 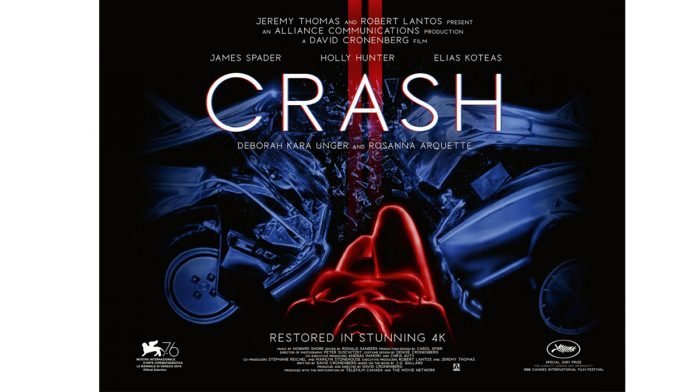 Thomas grew up with movies. He grew up on international cinema and loved filmmakers like Yasujiro Ozu. His father was director Ralph Thomas, and his uncle was director, Gerald Thomas, so he spent his life playing on film sets and casually talking with celebrities.

This way of life enamoured him and he wanted to make movies. But becoming a producer was actually a mistake.

“At 17 I left school, I just wasn’t good at it,” he said. “I was an editor on a few movies and then just happened to get involved with a film called Mad Dog Morgan in 1976. I ended up a producer and learned that the role combines business and filmmaking in a way that I can still access the creativity.” 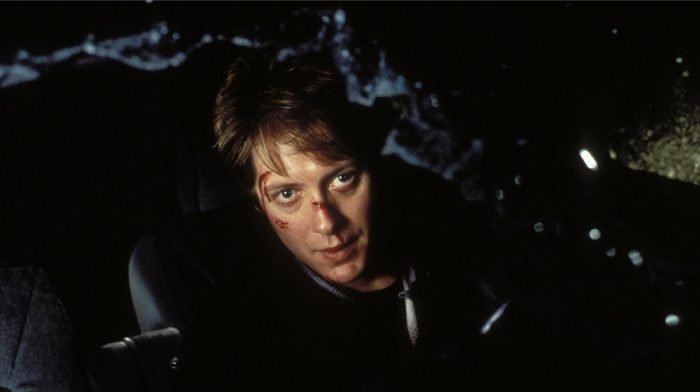 This began a long career full of international cinema and filmmakers who go against the grain. It only makes sense then that he was drawn to Canadian filmmaker David Cronenberg, known for his subversive works about body horror and sexuality.

Thomas had previously worked with Cronenberg on Naked Lunch, another adaptation, this time of the novel of the same name by William S. Burroughs.

On the set of that film, Thomas was able to really work with Cronenberg and learn how his mind worked; he was perfect for adapting almost impossible source material into something unique and breathtaking. 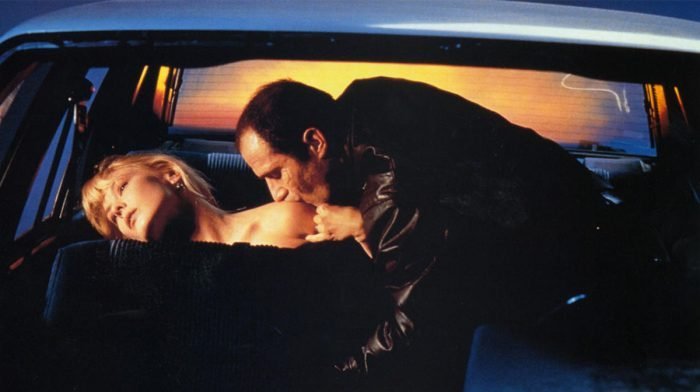 They then decided to adapt another piece of literature: Crash by J.G. Ballard, who is a personal hero of Thomas’. “Some have James Joyce, I have J.G. Ballard,” he said. “I see the world exactly the way he does.”

Crash is about an underground group of fetishists attracted to the idea of experiencing car crashes. They are drawn to each other and have sex in cars, on cars, around cars, and are not just attracted to the machine itself; they are enamoured with the scars left behind from such accidents. 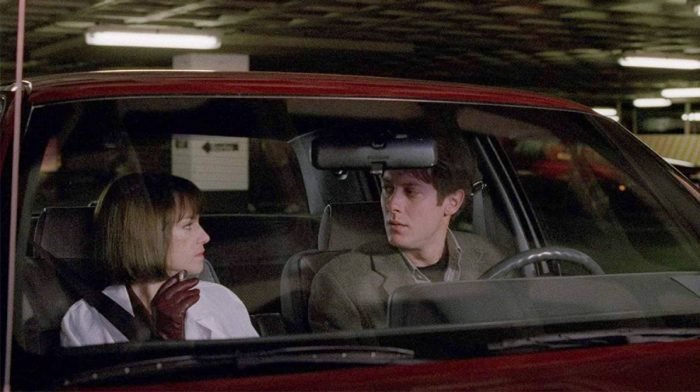 Unsurprisingly, securing the rights for the film from Ballard was perhaps the easiest part of the process. “No one else wanted the rights to such a strange and complex novel,” Thomas said.

Then came the hard part: actually getting it made. There weren’t many eager investors or supporters for such a subversive film; people were nervous to attach themselves to the project.

The struggle got to the point where Thomas became an executive producer due the difficulties with gathering funds. But even that wasn’t enough. Finally, production was moved to Canada where Thomas paired with Robert Lantos to finally bring this twisted tale to life. 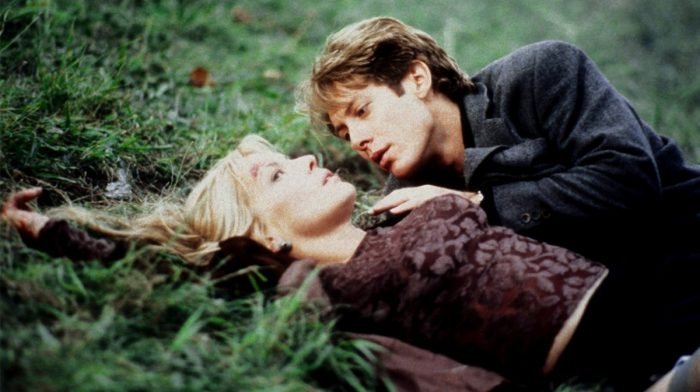 A film’s producer can wear so many hats in the filmmaking process, and Thomas loves to not only engage with the business side of things, but with creative aspects, as well.

He spent a lot of time on set with Cronenberg, who he described as restrained and calculated. “His sets were silent,” said Thomas. “Other sets I’ve been on, like [Bertolucci’s] were like parties! With Cronenberg, it was silence.”

That restraint paid off and at the debut of Crash at Cannes in 1996, the film was met with boos. That was exactly what Thomas wanted. Really, that was what the whole team wanted. They didn’t want to make a crowd pleaser, but something that really got a reaction from the audience. The film even angered Francis Ford Coppola, who abstained from voting for it for the Special Grand Jury Prize.

Better than an angry crowd, though, Ballard told Cronenberg that “this is better than my book.” 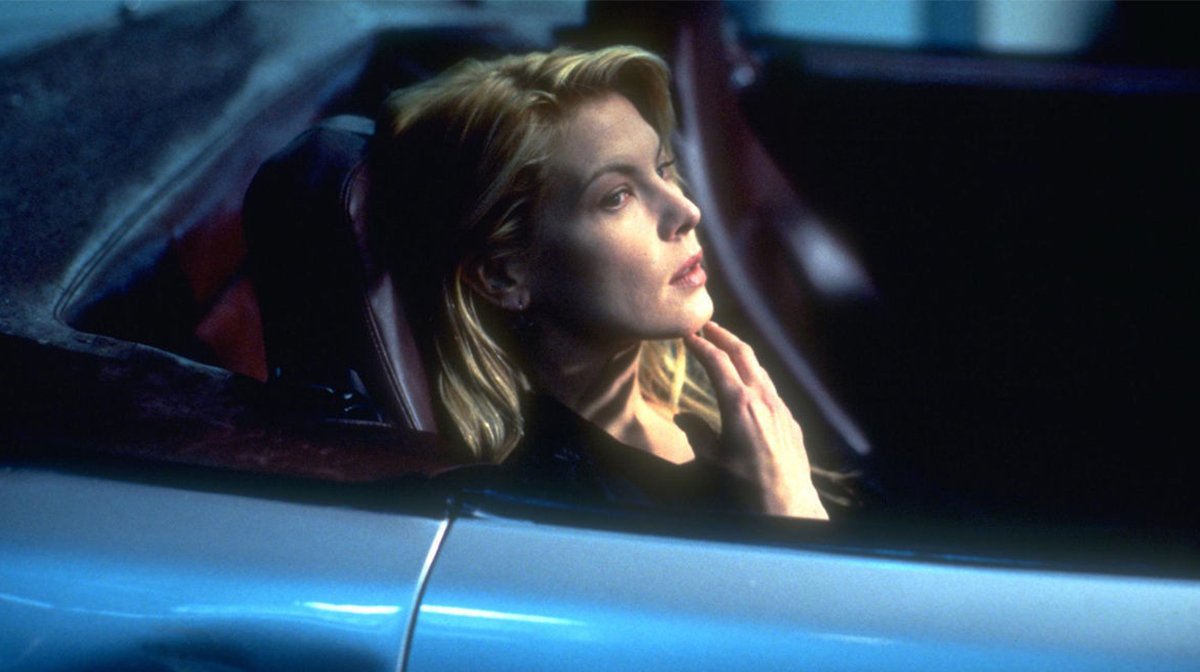 But not all of the controversy around the movie was so exciting. Crash was immediately banned in London. “It was banned but the ministers hadn’t even seen it,” said Thomas. “It was banned purely on how it was described.”

It got even worse as tabloids splashed Thomas’ face on their front pages, slandering him for being so involved in such a film. Thomas said that even his children were harassed in the face of the film’s release. 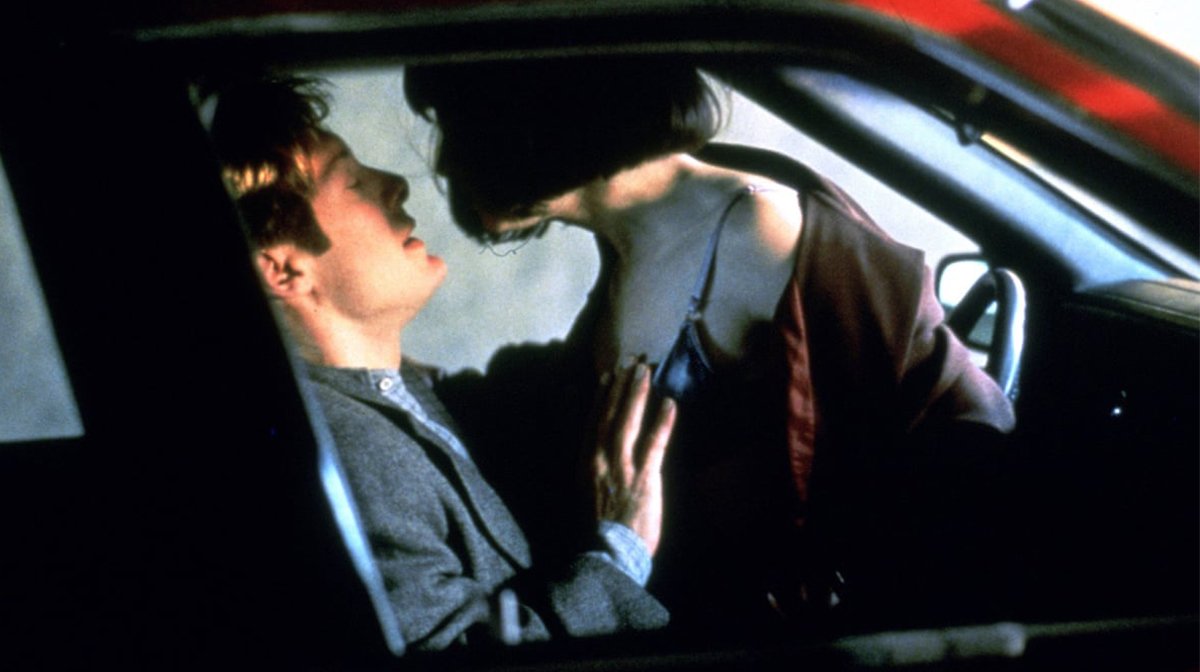 Yet, after all of the shock and outrage around its initial release, Crash is coming back into the zeitgeist with its new 4K restoration.

It includes the restored film which, was supervised by writer-director Cronenberg and director of photography Peter Suschitzky.

On top of that, the release includes new interviews with the production team, including Thomas, an archival look behind the scenes, and more. 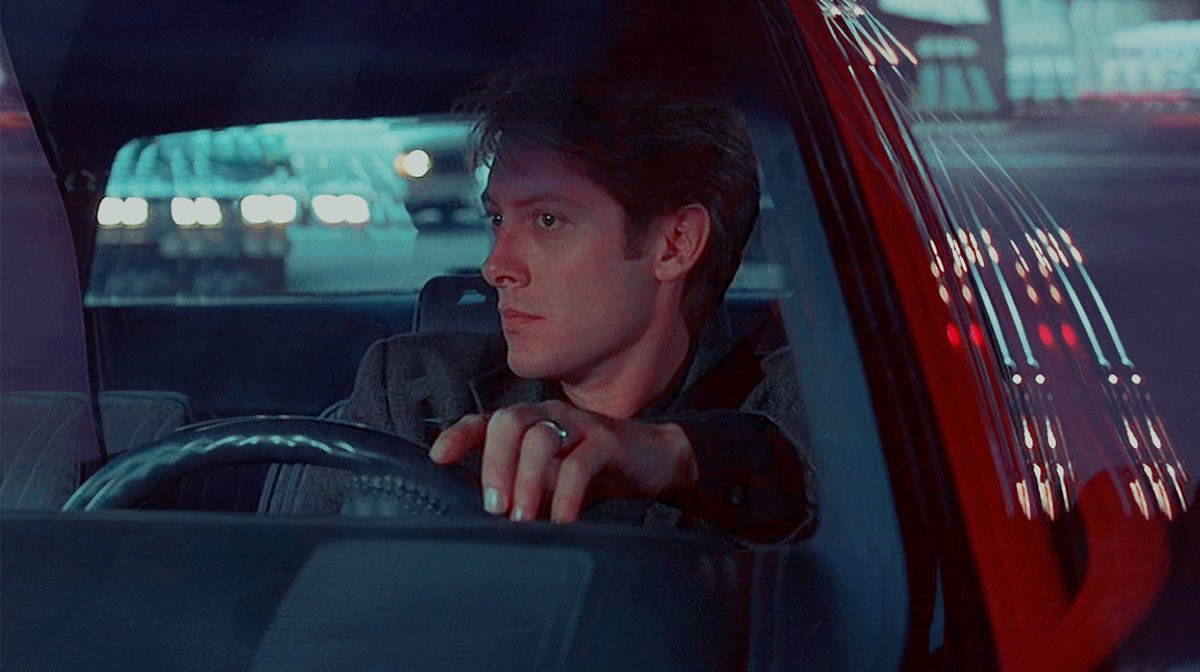 “These films don’t deserve to be thrown in the silo of thousands of films,” said Thomas. “They deserve more recognition and to have a life beyond initial release.”

This time around, the reaction to the new release is being met with overwhelming positivity instead of outrage. Thomas is excited to see the renewed enthusiasm for the subversive classic. “I don’t restore all of my films, but I do restore the ones I think will resonate here and now,” he said.

After being involved with the film for over two decades, what has Thomas learned from working on Crash? He said, “Always wear a safety belt.”

Crash is out on 4K Ultra HD Blu-ray from 14th December.