This week Raiders Of The Lost Ark is celebrating its 40th anniversary, with a brand new 4K box set being released to mark the occasion.

As well as introducing us to Harrison Ford’s iconic swashbuckling adventurer Indiana Jones, we also met Karen Allen’s legendary heroine Marion Ravenwood, the love of Indy’s life and more than a match for any man who crossed her path.

Raiders Of The Lost Ark was groundbreaking not only because it launched a pop culture phenomenon and is often considered to be one of the greatest action-adventure films of all-time, but for the time Marion was a rare female character – a woman who subverts damsel in distress tropes, isn’t defined by the men surrounding her, and takes matters into her own hands when faced with danger.

It’s no wonder she became a feminist icon and inspiration for millions of young women watching Raiders Of The Lost Ark (with me being one of them). 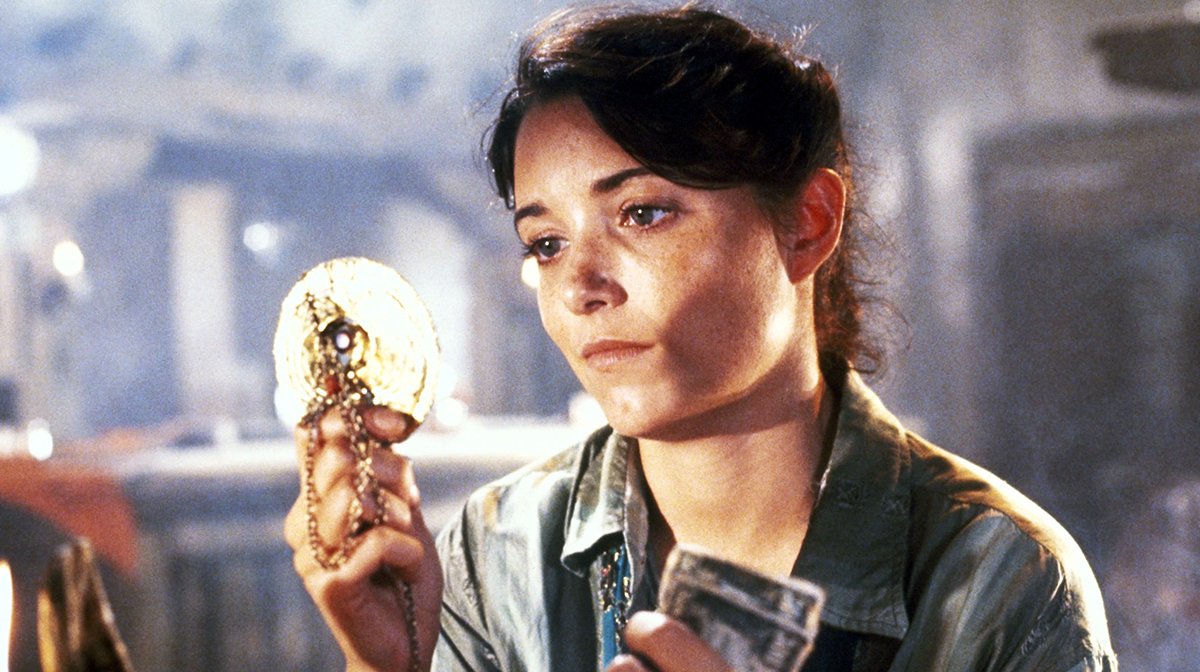 To celebrate the film’s anniversary, we spoke to Allen about the making of Raiders Of The Lost Ark including how she fought for Marion’s strong characterisation, and why the only scene she was given to read before taking on the role drew her in.

You can also watch the interview on YouTube here:

Zavvi: Marion is such a great character and for me, she was one of the first female characters I saw on screen who was not a damsel in distress, she really holds her own in these environments.

I’m wondering did you ever have to fight for any changes in the script or story to ensure her character remained this way throughout?

Karen: Yes, I really felt like I did. I felt like that in the initial scene in the bar, they established this really strong, very resourceful, very independent woman who has learnt how to survive and take care of herself.

And then as the story kind of wended on, there were times in which it wanted to go into that almost damsel in distress arena.

At every moment where I felt that was really comprising to the character, I would talk to Steven [Spielberg] about it and say instead of her being frightened here, she should grab something and be ready to fight for herself.

Even though that always wasn’t in the script, there were moments in which she became a little bit of a damsel, and he was very much in favour of allowing me to take the character into the stronger direction.

It became a wonderful collaboration because it wasn’t all on paper when we started. 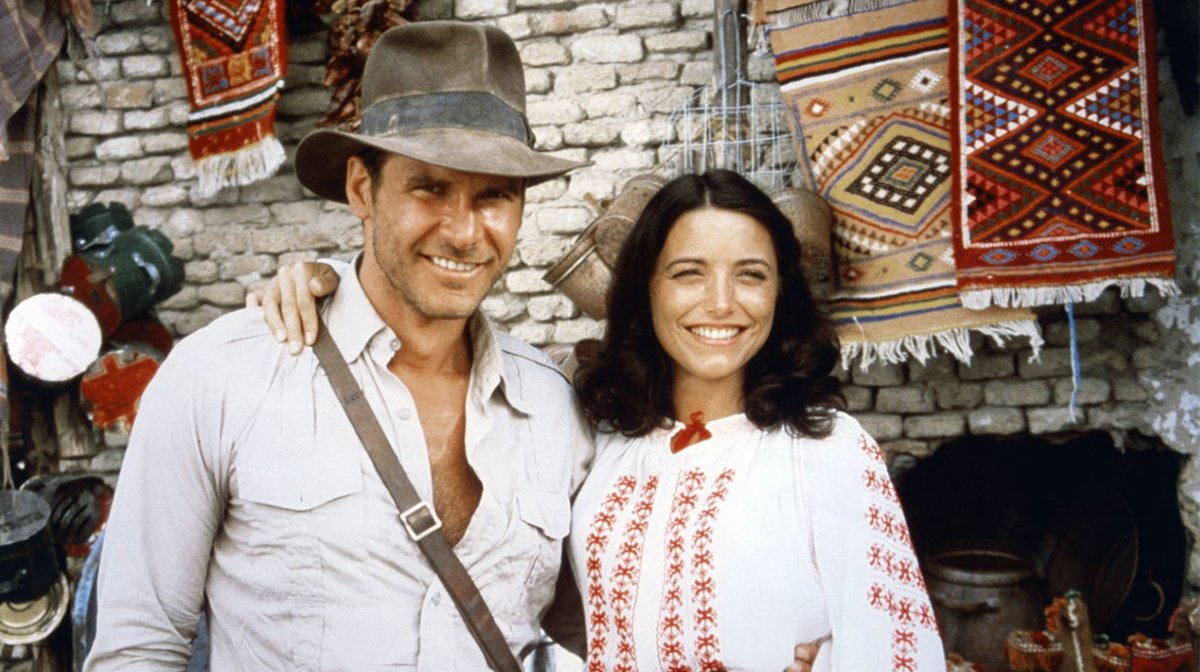 Zavvi: I understand when you auditioned you hadn’t been given a full script, just one scene to read…

Karen: The scene that they gave me was the scene in the bar, where we first meet her, she was drinking this mountain man under the table, and in the midst of all of this Indiana Jones comes in and I punch him in the face.

We then have this conversation and I tell him I’ll think about his proposal and send him away. 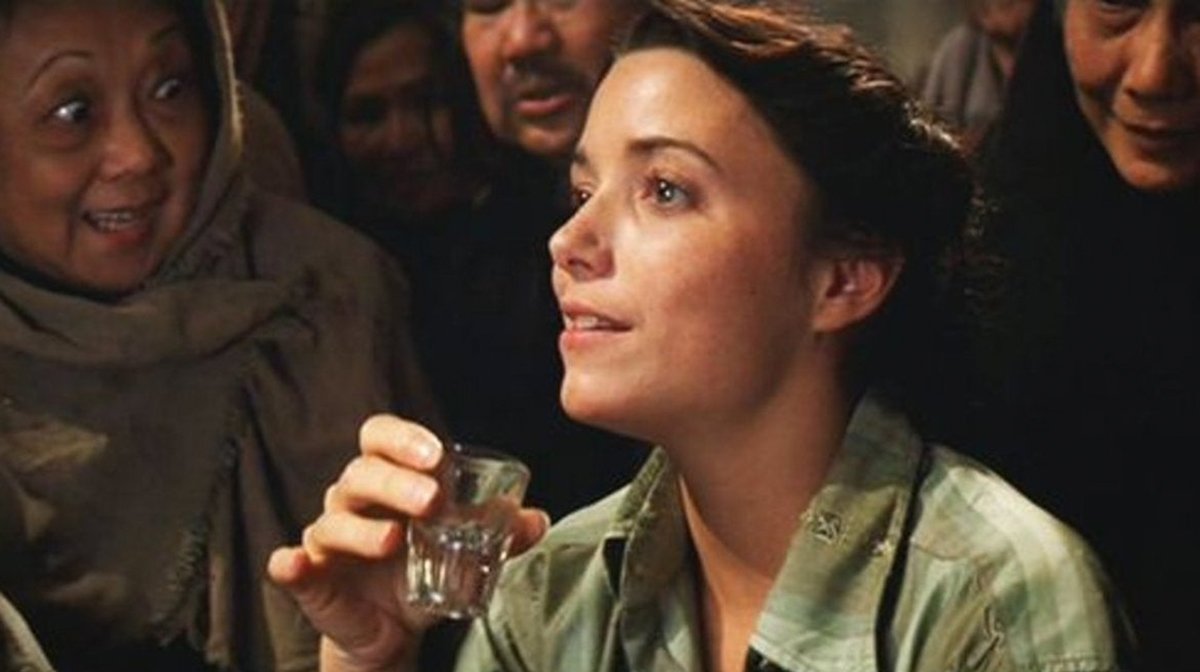 Zavvi: And what about that scene drew you into Marion?

Karen: I just fell in love with the character when I read this. I thought wow, this is one of the best introductions I’ve seen in a script for a woman.

I mean, I grew up with a lot of films from the ’30s and ’40s which had a lot of those strong characters, but then in the ’50s and ’60s it all went in a different direction, and I was so happy to see a character like Marion in a script.

The Indiana Jones 4K box set is out now.