If you aren’t afraid of heights already, Fall will certainly change that.

With no way down, a lack of supplies, and zero phone signal, the pair are tested under the most extreme conditions. 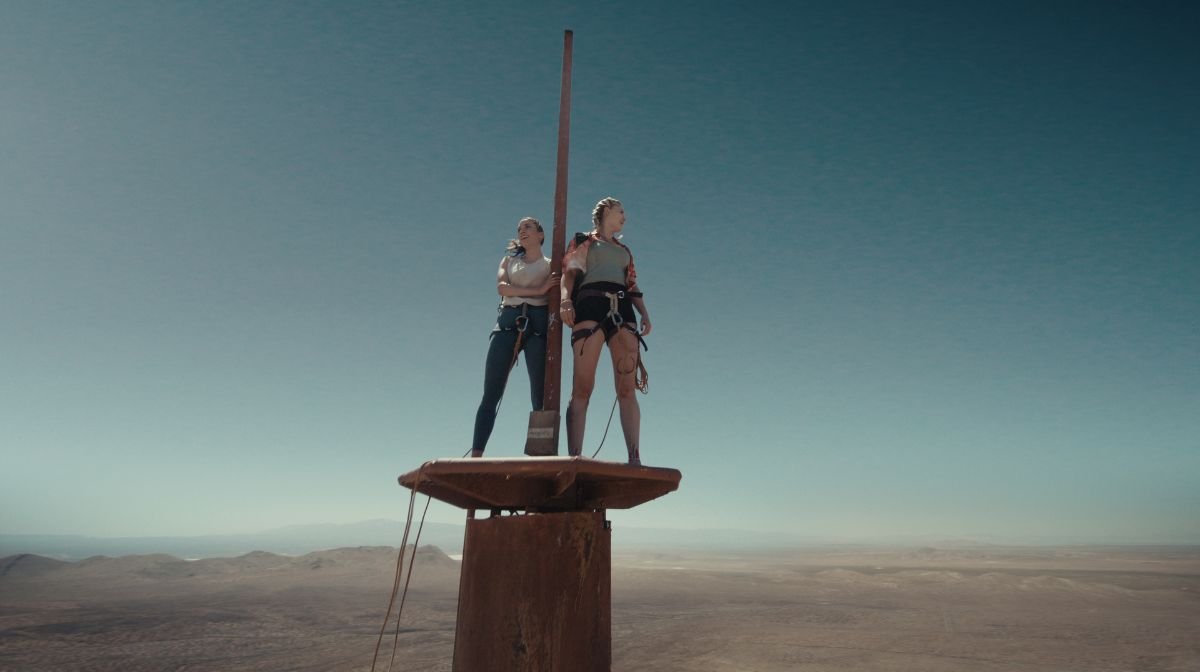 Releasing exclusively in cinemas, Fall is made for the theatrical experience, which is why it’s a surprise that the project started off life as a VR short film.

The idea first came to director Scott Mann when responding to a production company’s call for experiential shorts, but soon evolved into a feature which he saw as the only way to tell the story.

The filmmaker explained to Zavvi: “Me and co-writer Jonathan Frank were working on another movie filming at height, observing the psychological effects, which took us down a rabbit hole. 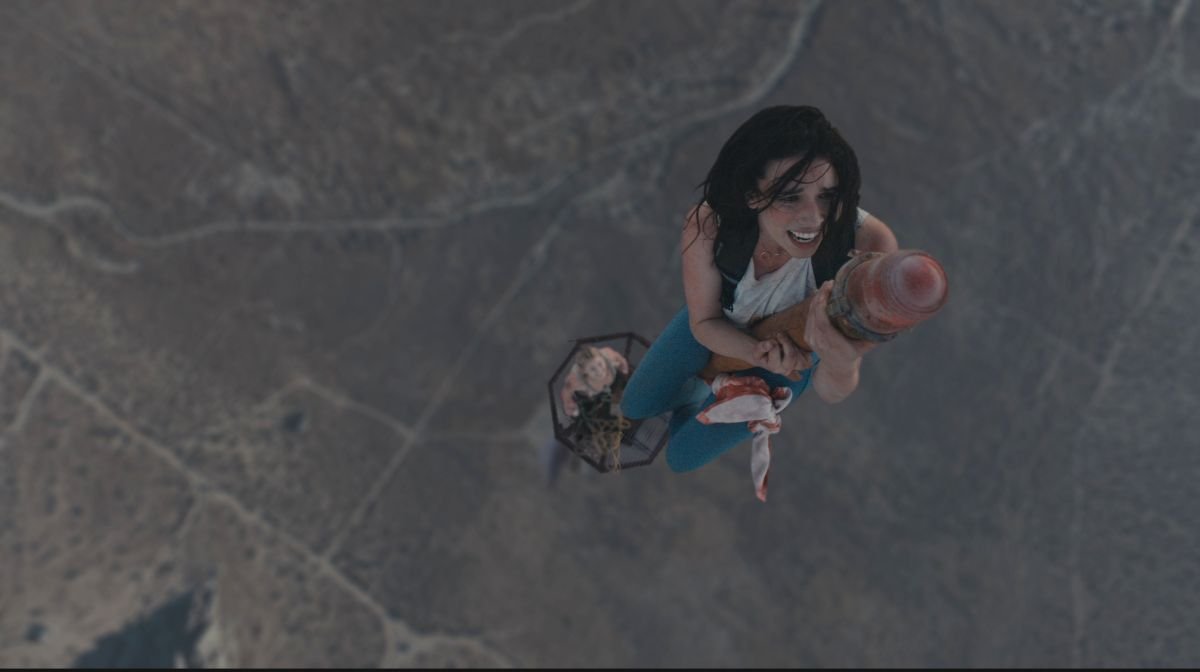 “This opportunity then came up and we asked ourselves, ‘what is the most immersive experience you can create?’

“We kept going back to heights so did some research, coming across these massive towers in the desert which we thought was a great element to base a story around.

“In the end we loved the idea so much, it was so visceral, we thought ‘there’s a feature here’, as we were having to skip past the real joy of delivering that immersive experience.

“Especially since cinema and moviegoing habits have changed over the past few years. Audiences now want that immersion, something that is a theme park ride as much as it is a movie.”

In the latest edition of our free digital magazine The Lowdown, Mann revealed why they ditched special effects to shoot this for real and how he pulled this off while being afraid of heights himself.