If the original Top Gun was a classic bromance between Maverick and Goose, then the sequel is definitely following in its footsteps behind the camera.

As Maverick (Tom Cruise) returns to the Top Gun Academy to train the latest batch of elite U.S. Navy pilots, a new group of actors became wingmen both in the movie and behind the scenes.

Top Gun: Maverick stars Jay Ellis, Danny Ramirez, and Greg ‘Tarzan’ Davis shot the movie nearly four years ago – but wingmen are for life and the trio have stayed close since filming wrapped.

And with the blockbuster only just releasing in cinemas, it’s proving surreal for the guys to finally see it on the big screen. 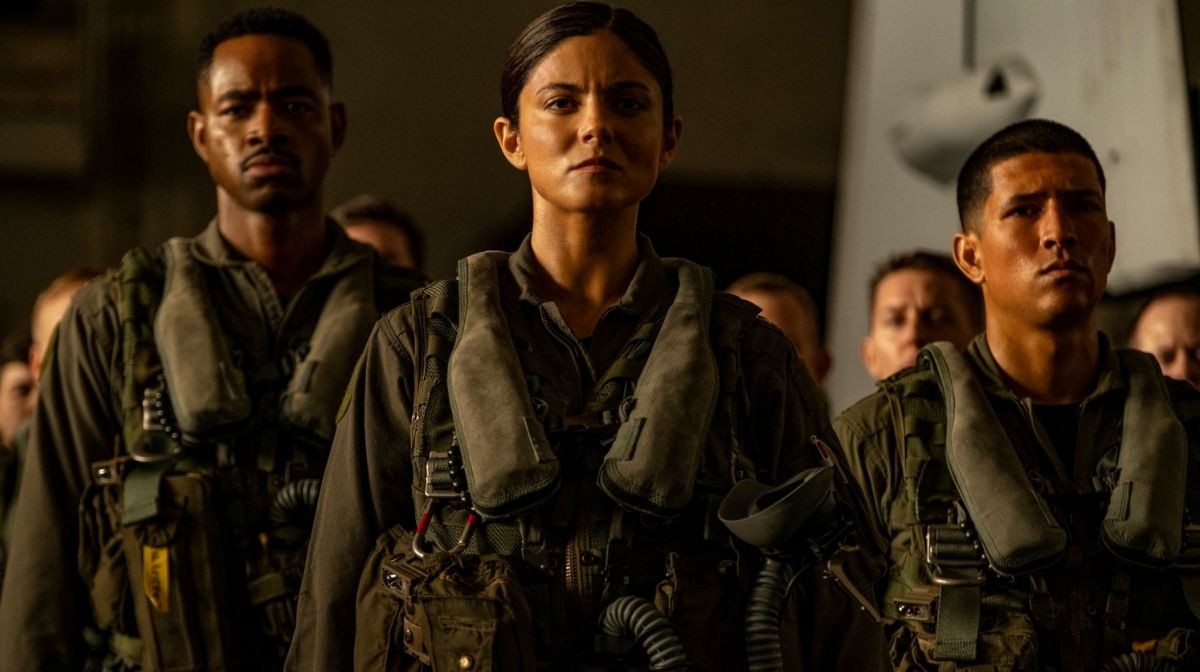 “It’s honestly so cool to go back down memory lane”, Ramirez told Zavvi. “This is the first time we’ve all been connected again since then, even though we’ve constantly kept in touch.”

“Well, you say that”, laughed Davis, “but you stood us up one time. You arranged a meet-up and then you didn’t even come!”

The trio all took on Cruise’s intense boot camp, which aimed to put them in the shoes of navy pilots. In terms of training, it’s the closest thing you could possibly get to a real-life Top Gun Academy. 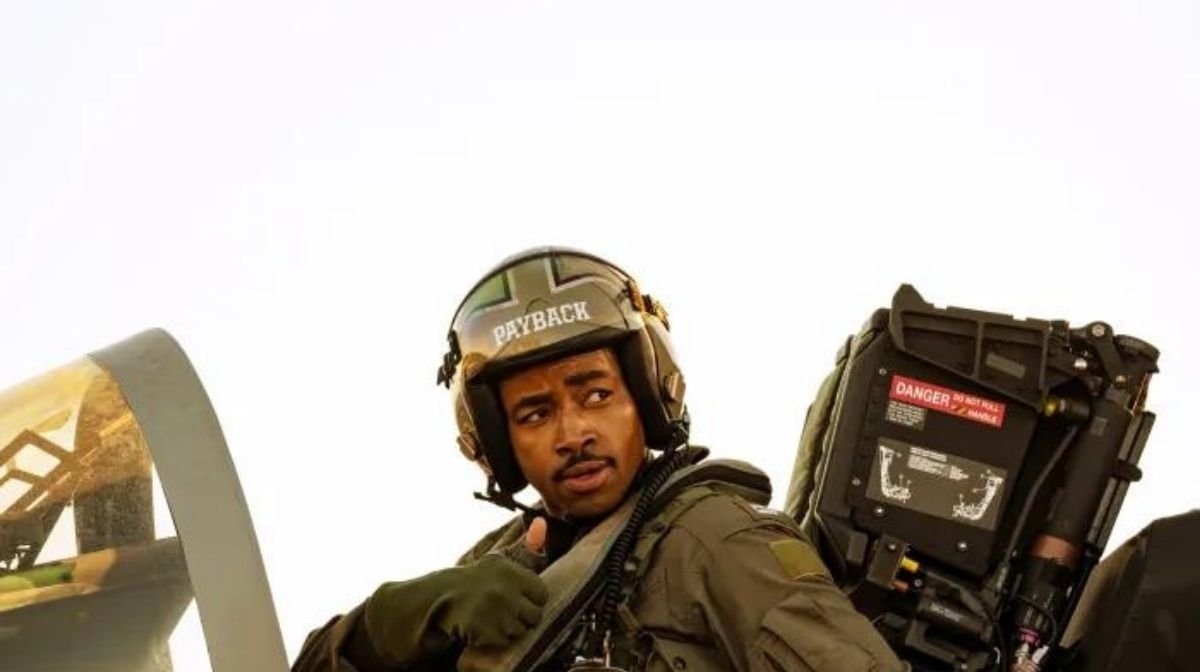 “All the pilots in this movie were pushed through it – it was like we really went to flight school”, Ellis explained to Zavvi.

“We did about 40 hours of flight training across three different aircraft, including a smaller plane to build our endurance in pulling Gs and doing manoeuvres in the air, and then into a small civilian two-seater jet.

“That was the closest simulation to being in an F-18 and dogfighting. Once the training was over and we were filming up in the air, we understood exactly why we were pushed through it.” 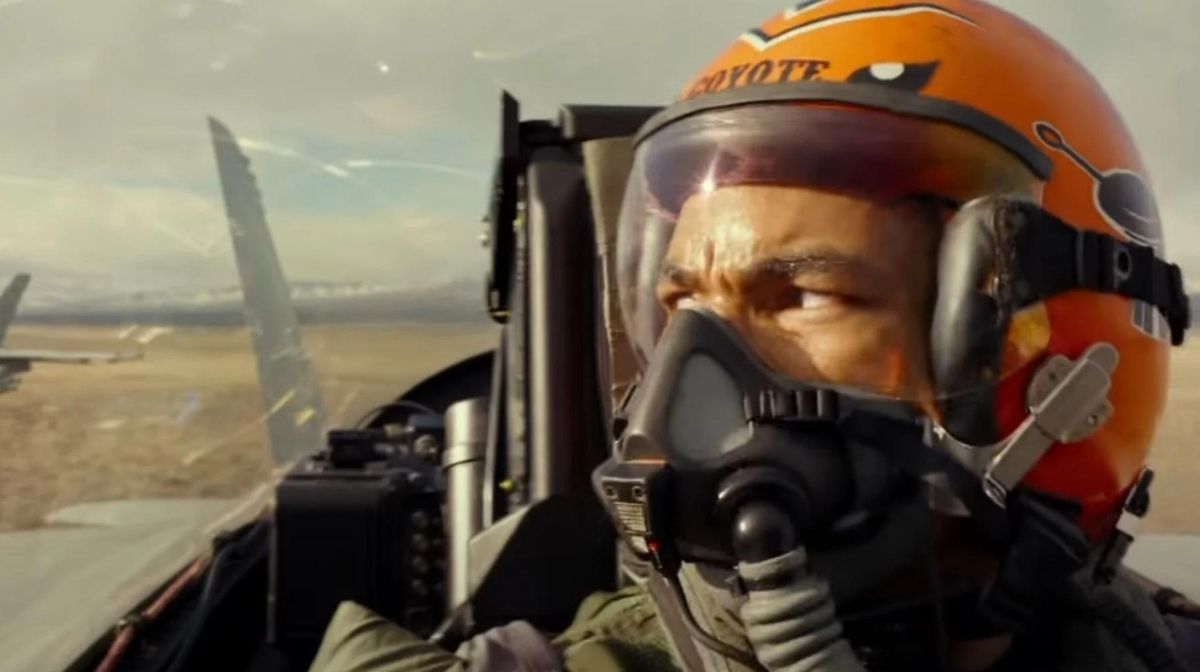 The training was so intense that the actors would often think about quitting for a variety of reasons, even though they never would say as much out loud.

For Ramirez, it was the overwhelming smell of petrol that pushed him to the edge, whereas for Davis, it was just being up in the air: “When you’re about five minutes into take-off you are already wondering when it’s going to end. But there’s still an hour and a half of it left!”

With 40 hours spent up in the air in preparation for the role, do the actors think they now have what it takes to do what a U.S. Navy pilot does for a living?

“Well, the pilots who trained us were really proud of the first G-forces we did”, added Ramirez. “I was trained by a guy called the Ox, and he was trying to make me pass out – he was doing a sustained seven G pull.

“We were both grunting because of the sheer force, but he could still maintain conversation through it – that was the moment where I began to feel this enormous respect for how they could easily tolerate it.

“But their missions are so long, so of course they have to – and they also have to do maths at the same time, figuring out the angles of attack, which is an equation that’s constantly changing. 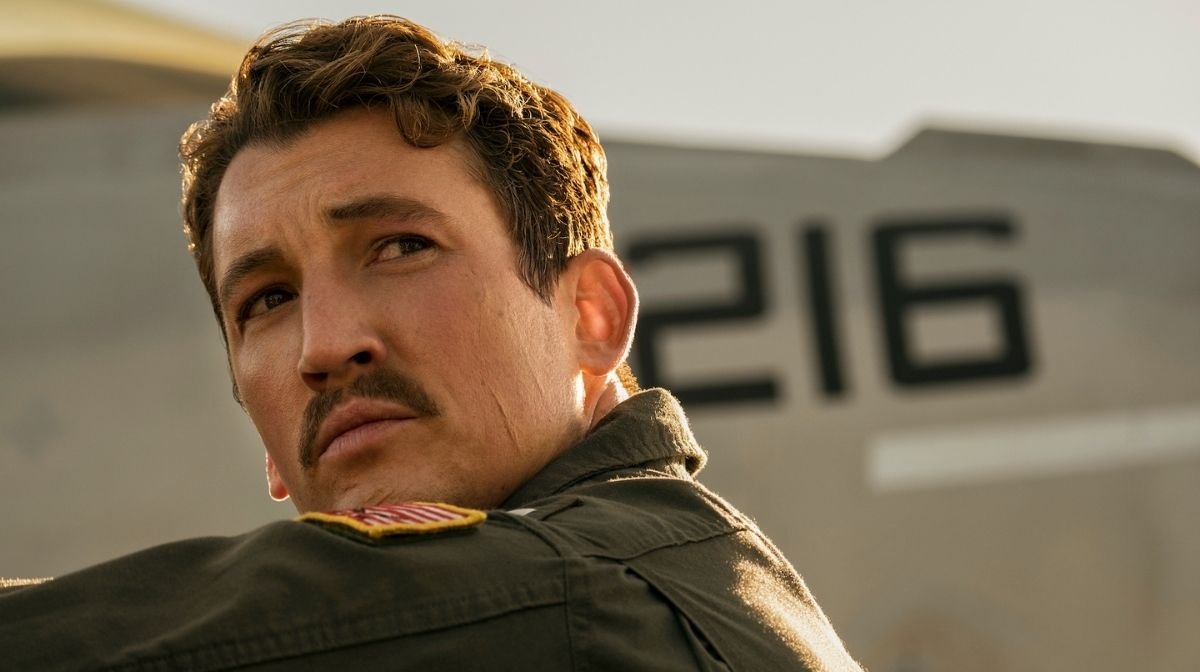 Long before they took to the skies, the actors all grew up with the original 1986 movie. Having now starred in its much-anticipated sequel, they’ve reflected on what made them fall in love with this saga in the first place.

“I saw it for the first time shortly after it came out”, said Ellis. “I remember being a little boy wanting to do what I saw on-screen. I just wanted to be a part of that in any way I could.

“It’s not just being in the jets or the competition, but the camaraderie that I saw. I wanted to be able to go out and try do everything in the movie for myself.” 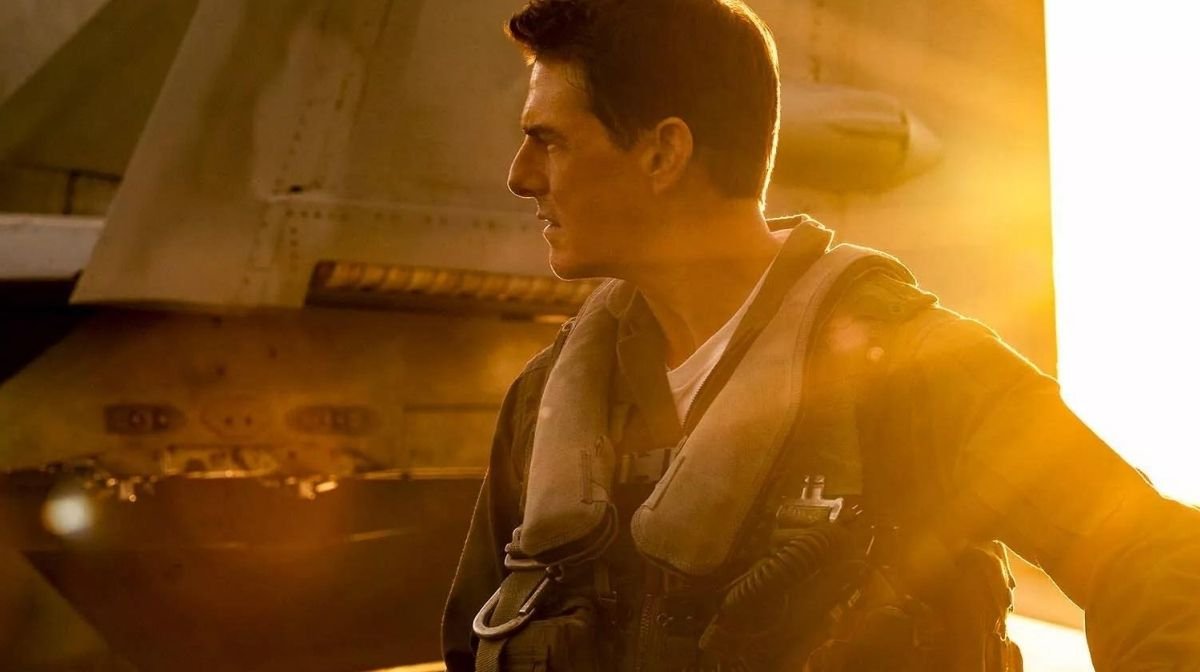 “I was a wee baby when I first saw it”, laughed Davis. “It was a completely different action movie to anything I’d seen before, but watching it then I never thought I’d get the chance to fly an F-18.

“But once I was given the opportunity, I leapt at it – and I’m so glad I did!”

Top Gun: Maverick is much more action-packed than its predecessor, but the secrets to its success are the same. This is, first and foremost, a movie about friendship. It’s no surprise that the film’s stars formed a bond for life when the cameras stopped rolling.

Top Gun: Maverick is in cinemas from Wednesday 25th May.