When watching Ambulance, you’ll likely wonder ‘how did Michael Bay manage to pull this off?’

Although a stripped-down heist thriller in the vein of Heat, following a veteran (Yahya Abdul-Mateen II) as he’s roped into a bank robbery led by his charismatic criminal friend (Jake Gyllenhaal) to pay for his wife’s medical bills, it features some of the most explosive ‘Bayhem’ the director has ever produced.

Which – coming from the man who gave us Bad Boys, Armageddon, and the Transformers saga – means more practical explosions than a war zone, cars flying towards the camera, and intense chases between an ambulance and an L.A.P.D. fleet filmed using experimental drone photography.

It looks as expensive as any of his blockbusters, but it was all filmed in an intense 38-day shoot, on a lower budget than any of his recent work.

However, this didn’t stop the filmmaker from pushing the envelope visually in ways he’s never attempted before, all while working around the limitations of the technical tools at his disposal.

“I didn’t have a lot of money for toys”, Bay told Zavvi. “This was a low budget movie, shot very fast. Also, drone work is very boring on films, so I wanted to put twists on this. I wanted to fly right through the explosions. I wanted to go right under cars. But we didn’t get a chance to practice it before shooting – so we had to get it right in one go.”

The carnage kicks off after the heist doesn’t go exactly to plan. The bank robbers flee the scene by hijacking an ambulance belonging to Emergency Medical Technician Cam Thompson (Eiza González), who is treating L.A.P.D. officer Zach (Jackson White), who was accidentally injured during the heist.

Now they are trapped in a vehicle speeding across the city with the authorities in close pursuit, all while a patient is on the table in desperate need of surgery. 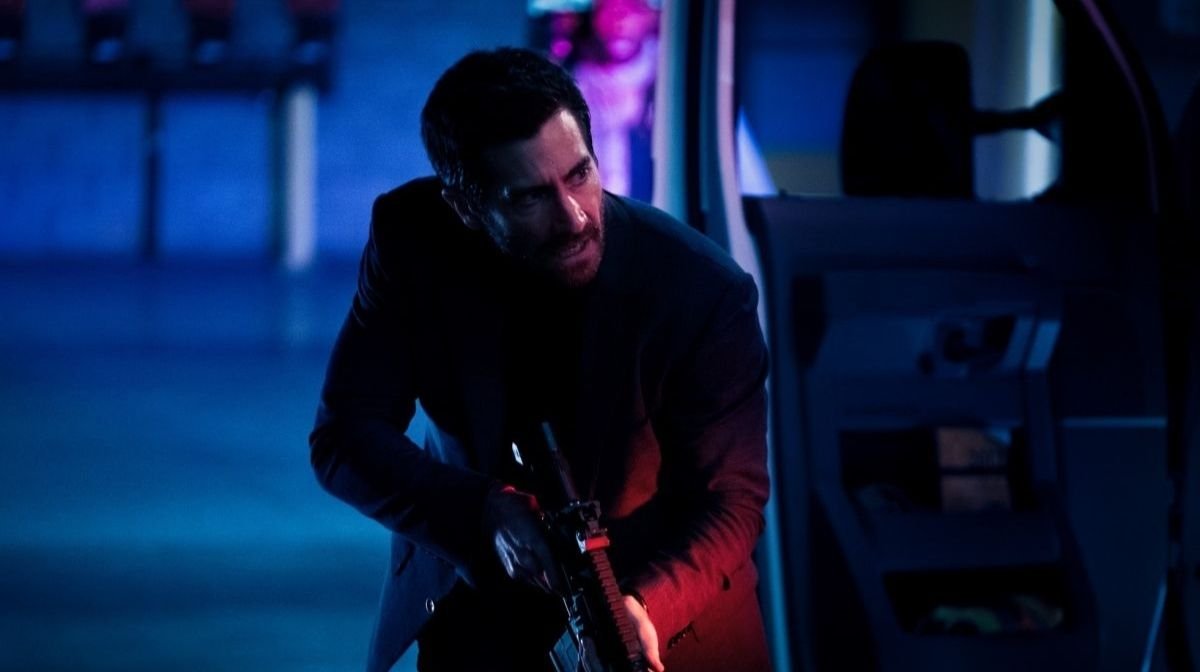 Bay’s sets can feel chaotic at the best of times; he jokes that, because he was filming in L.A. during COVID, the number of tests required to work there made it the safest place in the city.

But when it comes to depicting the work of both paramedics and the police, the director made sure to take care with his research – well, in the most typically Michael Bay way you can think of, that is.

“We had a real paramedic with us the whole time”, he continued. “This surgery that you see, that was set up by two friends of mine that are trauma doctors who do bullet surgeries all the time. It’s a completely real operation.

“I was FaceTiming with them from the set as we were preparing to shoot. We had an anatomically correct body, and they were telling us specifically how far you have to reach into it during surgery.” 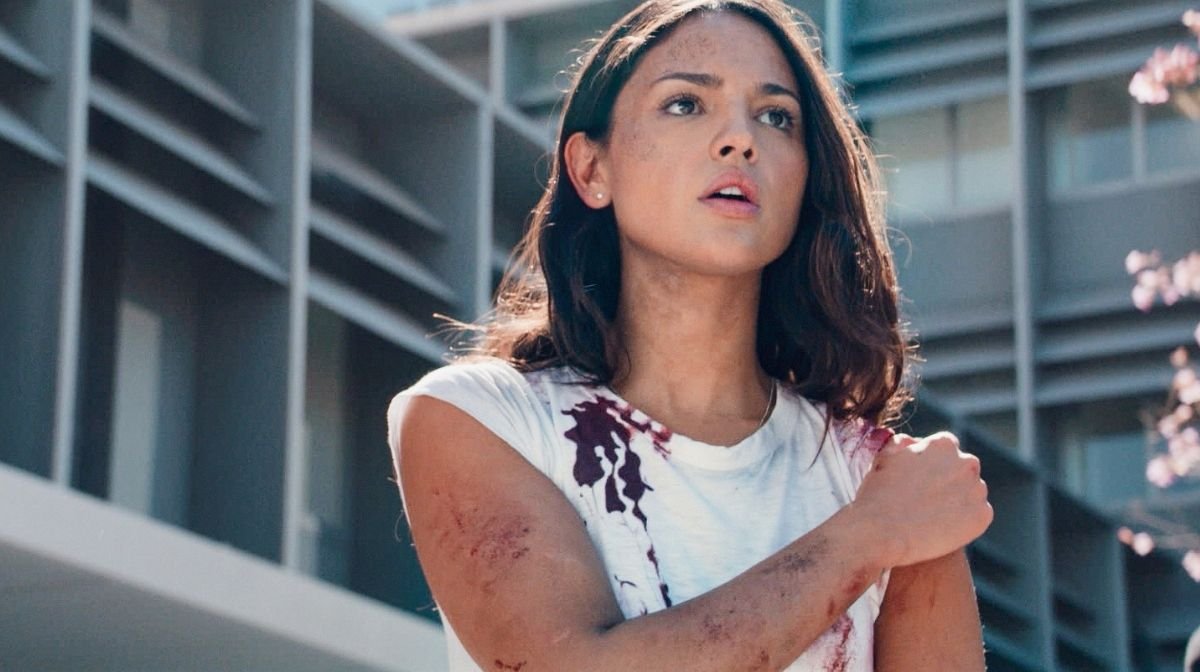 Prior to filming, González spent time working on the frontlines with paramedics to understand their work and ensure she could effectively pay tribute to their heroism.

“If you’re going to be playing real life superheroes, then you have to commit to what that looks like”, she explained to Zavvi. “Also, we’re in the middle of a pandemic, and we have relied on our frontline responders more than ever, so I felt a humongous pressure to do them justice and ensure what I portrayed on screen was an honourable reflection of who they are.”

The actress connected with the role because it felt completely different to previous characters she’s played in action movies ranging from Baby Driver to Hobbs And Shaw. 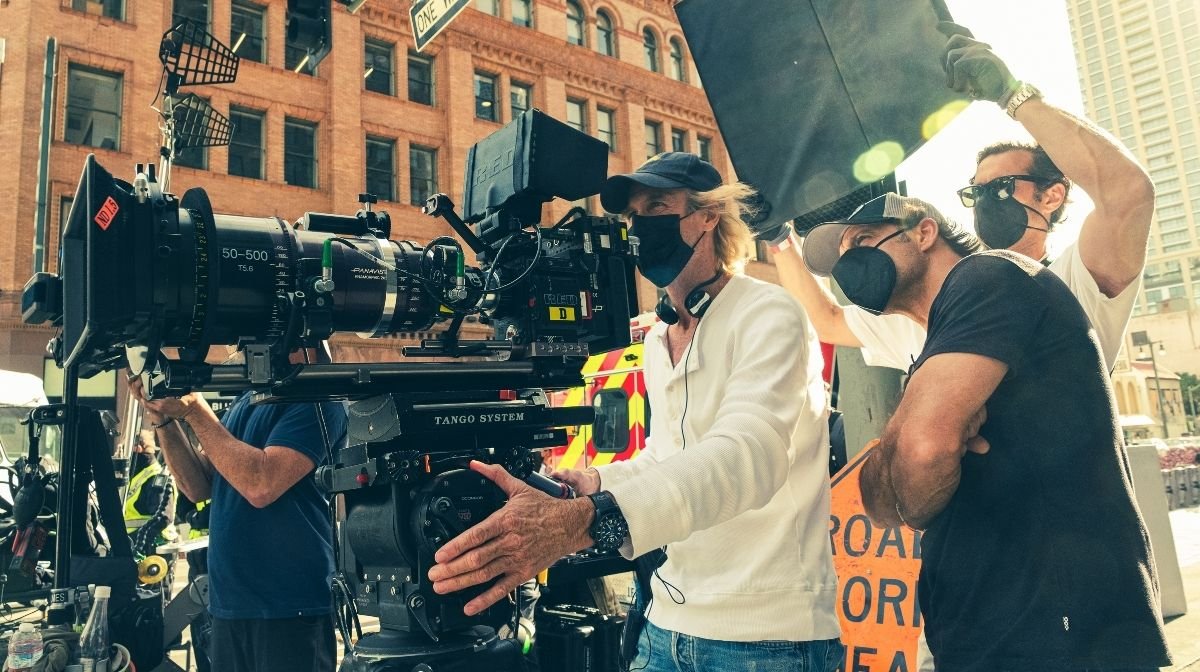 “It’s rare to see a character like this in an action film. I’m always looking for roles that will challenge me to do something that I haven’t done before and I felt this was a huge departure from my other action films. I’ve always played a sort of bad-ass, tough as nails kind of girl, it’s always felt so surreal.

“But this is the toughest character I will ever play because she’s so vulnerable. She’s a good human, she’s honourable, she’s selfless. She’s dedicated her entire life to others. And I thought, ‘wow, this is the type of female character you rarely see in an action film’.

“Not only that, but she has agency, she has no love interest, and isn’t there for the male gaze or to follow the guys on their journey. It was literally a woman going to do her job”. 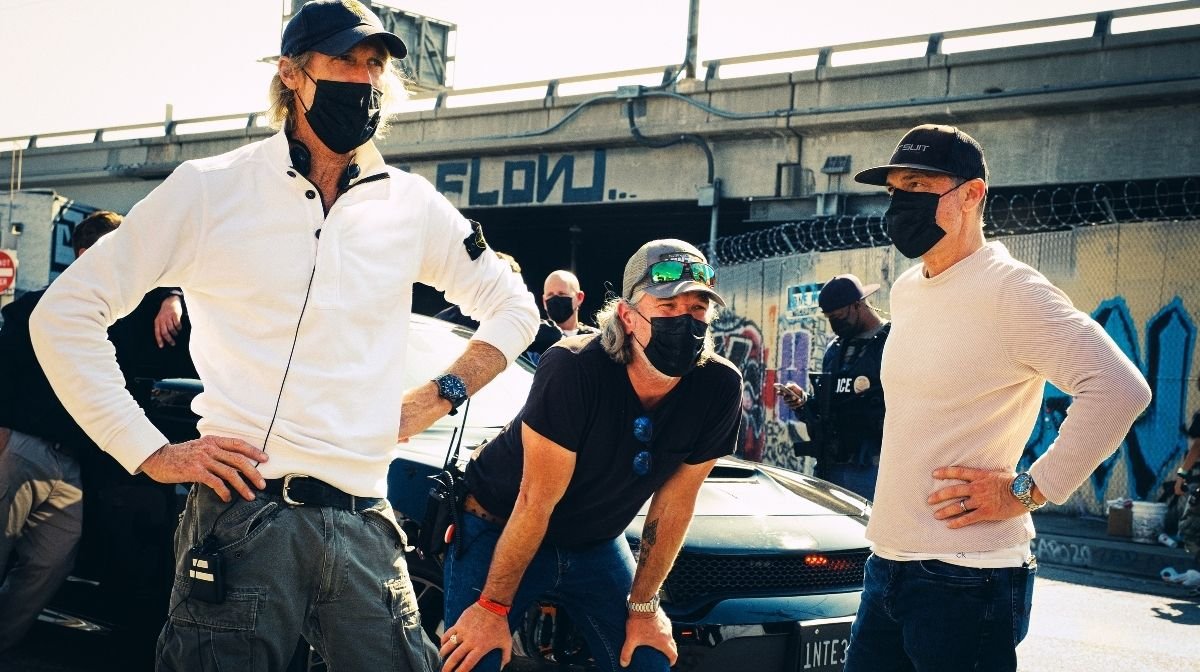 Bay’s films have previously been criticised for sexism, with Megan Fox (who starred in the director’s first two Transformers films) outspoken in her thoughts on the filmmaker.

Ambulance’s Cam Thompson stands out as the strongest female character from any of his films, and part of the reason González was attracted to the role was because it marked a departure from how Bay has previously depicted his female leads.

“I think Michael was quite vulnerable. He came into this project with a very open heart, and I knew from the start, from reading the script, he had shaped this leading female character with a lot of depth, which is very different to what he’s done before. I had a sense that he was willing to adapt and be a different person.” 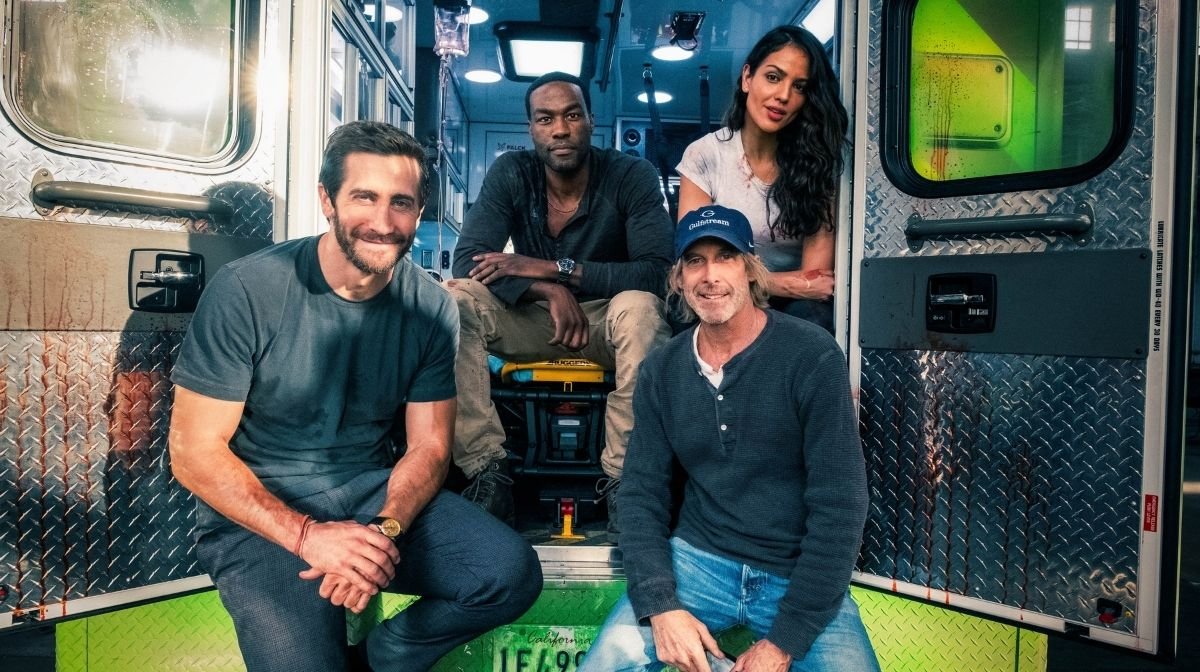 Outside of the action, one thing that will grab viewers during early scenes are direct references to two of Bay’s classic movies: two policemen chat about his directorial debut Bad Boys, and 1996’s The Rock.

“Kids from younger generations seem to know my films and can quote my movie lines back to me better than I know”, he laughed.

“However, a lot of them don’t know The Rock, and making that movie, especially working with Sean Connery, was so influential for me. I really learned a lot from him. But you say The Rock to anybody now, and they always think it’s Dwayne Johnson. I’m friends with Dwayne, he always finds this funny!”

It may nod back to his classics, but trust us: this is a dose of Bayhem like nothing you’ve ever seen before.

Ambulance is in UK cinemas from Friday 25th March. Keep an eye out for more interviews with the cast and crew in the upcoming edition of our free digital magazine The Lowdown.