September 2020 marked a turning point for director Michael Grandage as his latest project was announced: an adaptation of Bethan Roberts’ popular 2012 novel My Policeman, the story of a love affair between two men set against the backdrop of 1950s Brighton.

The news caused quite the stir for one key reason: Harry Styles would lead the movie, portraying protagonist Tom Burgess.

At that time the pop star had only one film under his belt, a brief appearance in Dunkirk, with Eternals and Don’t Worry Darling yet to release, so naturally there was quite the divisive reaction. 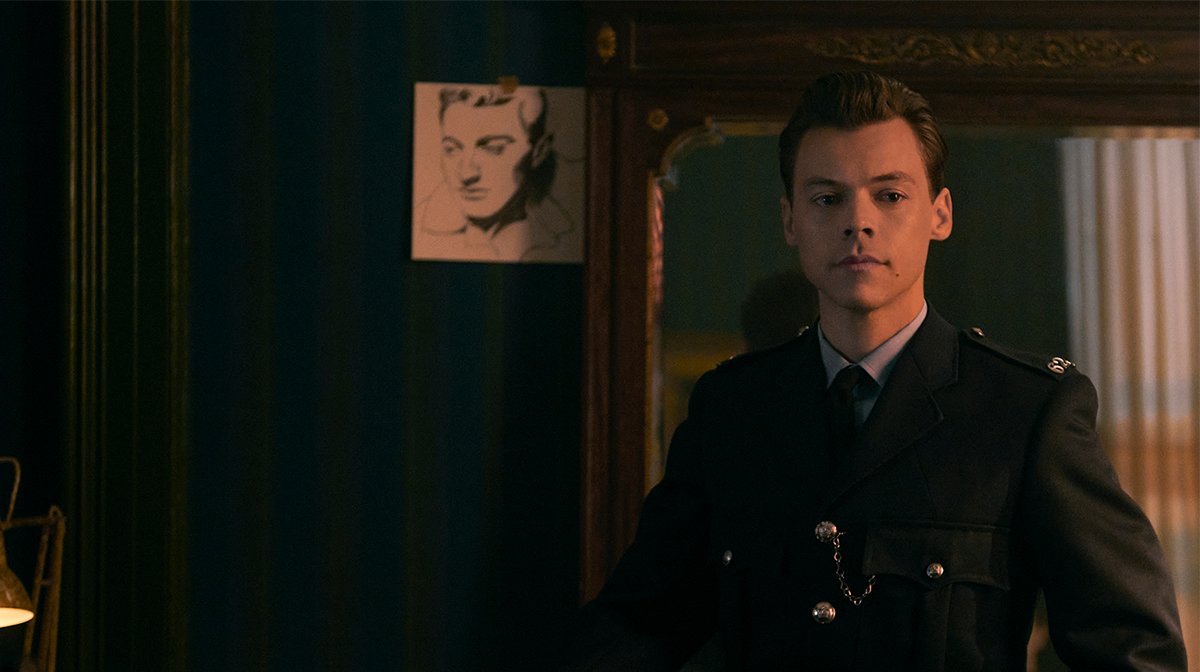 Whilst Styles stans took to social media with their ecstatic enthusiasm, others shared their doubts over this choice, describing it as stunt casting.

Grandage knew this reception was coming, but whilst speaking to Zavvi, admitted he didn’t anticipate the sheer scale of it. In response to the critics, the filmmaker revealed that it was initially never anyone’s intention to cast Styles in the role, as instead the young actor approached them:

“There’s not much to be said to those critics as they’ll say it anyways and I know the truth is that wasn’t the reason for the casting. 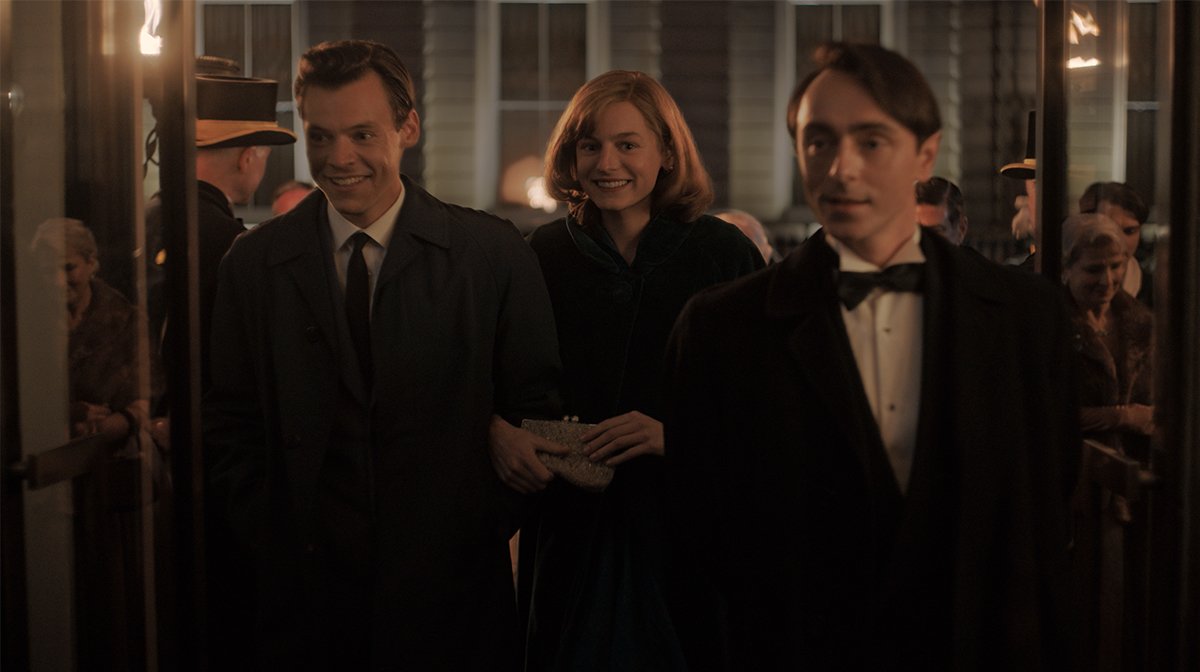 “Harry declared to the world a few years ago that he wanted to become a screen actor as a well as a singer and has made many efforts to make that a reality.

“I didn’t go after Harry, he wasn’t even on a list, but when we started casting, we got a call from his agent. He had read the script and had really responded to it, so wanted to meet. I met an actor not a singer, someone who wanted to move their acting career forward.

“So, the whole idea that it’s a cynical act from a producer or director to get people to watch a film, that gets turned on its head when you realise the evolution of how it came about.” 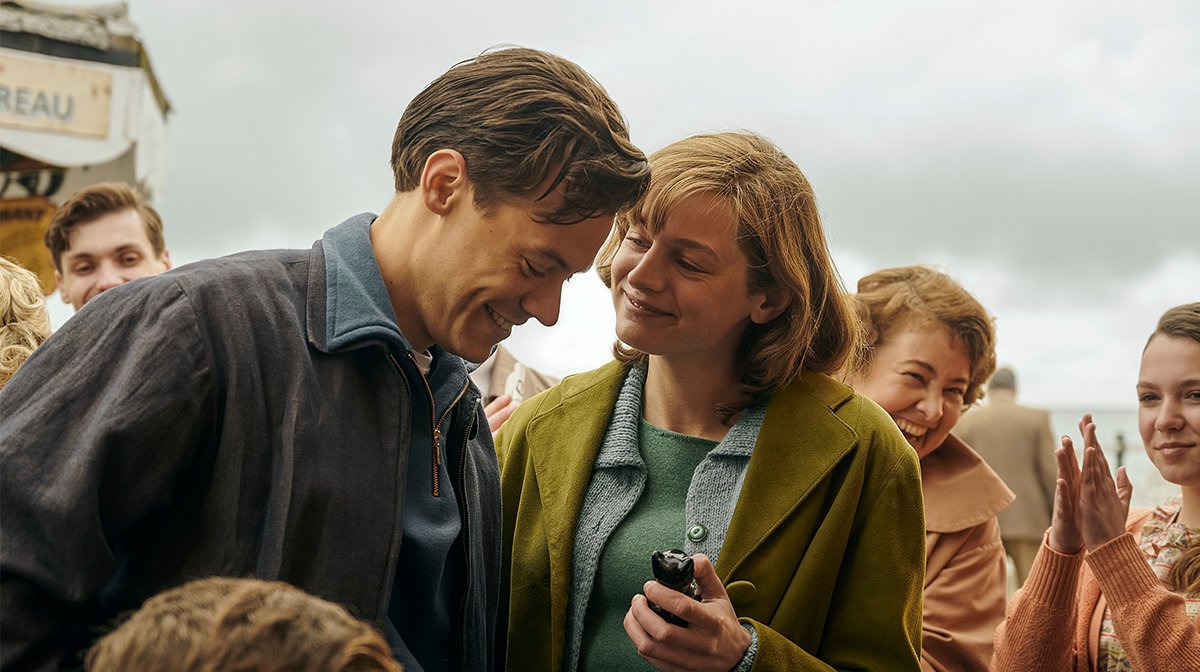 When Grandage met Styles, he was instantly drawn to him, realising this is the actor he wanted to play gay policeman Tom.

Not only did Styles have the natural charisma required for the role, but he deeply understood that the character had to be difficult to read, as the director revealed to us:

“You have to believe two people are in love with him so you have to understand what might have attracted them. However, the character gives very little away because he lives in a time where it’s illegal to be gay, so he says nothing and holds his cards close to his chest. 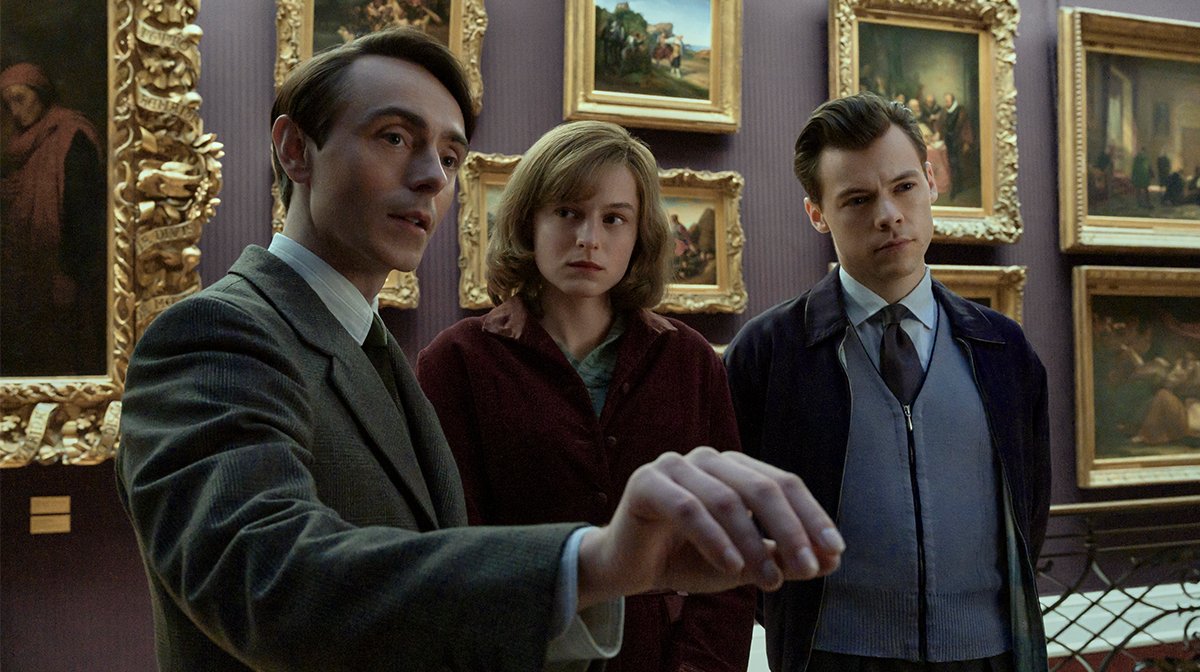 “There had to be something else then that attracted them, something beautiful and charismatic. I knew we needed an actor like that but also someone who wanted to explore the idea of giving virtually nothing away as they are so terrified that they might reveal their true self.

“When I met Harry, he instantly knew that was the requirement, recognising it’s a difficult character for any actor to play because you have to convey very little, which goes against an actor’s entire training. With Tom you shouldn’t be able to understand or read him, and Harry got that.”

Although this is why Grandage cast Styles in the role two years ago, the filmmaker added that he has recently realised this decision did come with an added bonus too, drawing in a younger audience who may not have seen the film otherwise. 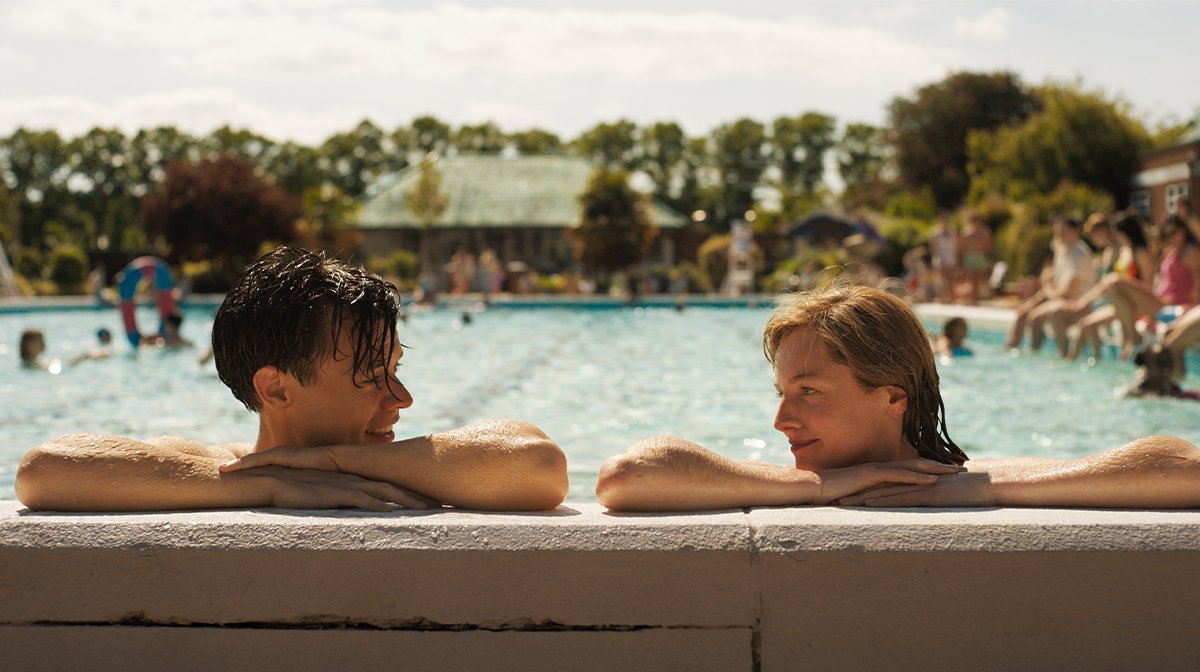 As the director emphasised, this is crucial given the importance of the film’s story, especially in today’s world: “This is the kind of movie that could have been seen by very few people which isn’t helpful in this current climate.

“The world is in a very fragile place politically – for example, the Roe v. Wade case in America signalled one of those Supreme Court judges to say, ‘now we’ve got that in the bag, let’s look at gay marriage’.

“We’re in a really tricky place but I have great confidence in the young generation who I think are the least prejudiced ever born, so it’s great if they can engage with this film, learn what it was like to live in a society where you weren’t allowed to be free and could be condemned to jail for your sexuality.

“They can be ambassadors for continuing to move forwards not backwards, and it’s a powerful thing for My Policeman to be a part of that.”

My Policeman is released in UK cinemas on Friday 21st October and will be available to stream on Prime Video from 4th November.

For more from our interview with Grandage and actor Gina McKee, keep your eyes peeled for the next issue of our free digital magazine The Lowdown.