Last week The Rings Of Power debuted on Prime Video to much acclaim drawing in a record 25 million viewers within the first 24 hours.

Set thousands of years before the events of both The Hobbit and The Lord Of The Rings, the series features a cast of predominantly new characters although some familiar faces appear too.

That includes the noble half-elf Elrond, famously portrayed by the great Hugo Weaving in Peter Jackson’s beloved trilogy of movies. 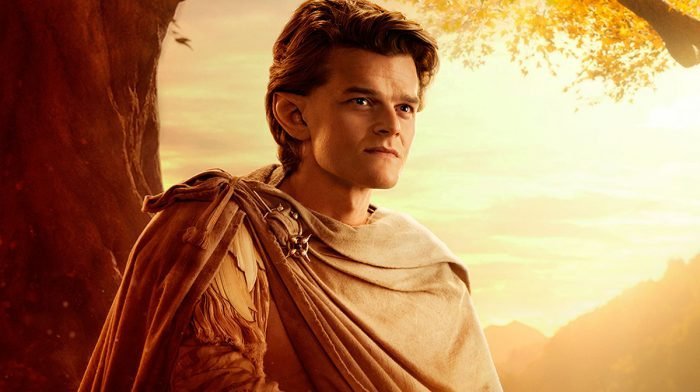 For the show, actor Robert Aramayo steps into Elrond’s shoes, depicting a much younger version of the character who here is only just getting started with his political career.

As seen in the first episodes, Elrond is eager to play a key role in the elf society, perhaps feeling the pressure of living up to the legacy of his father, Eärendil, who was a mighty mariner and much respected figure.

However, we can already see that Elrond is already on edge, growing increasingly sceptical and world-weary, as glimpsed through his conversations with close friend Galadriel. 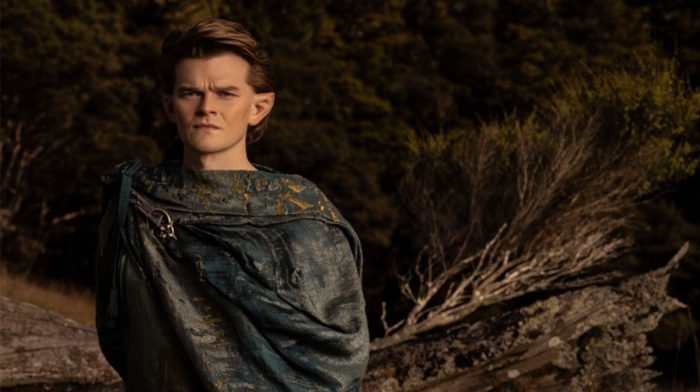 Before the events of the series, Elrond chose to be immortal unlike his brother Elros, who he saw grow old and die, which is something that clearly has impacted him.

As Aramayo told us, it has left Elrond feeling alone and alienated from the rest of the elves: “In the elven world he’s much different to the rest of them and sometimes that’s a little bit complicated – he’s other.

“It was exciting to explore as he’s at the point of his life where the most famous events of his lifetime aren’t his, their his family’s. 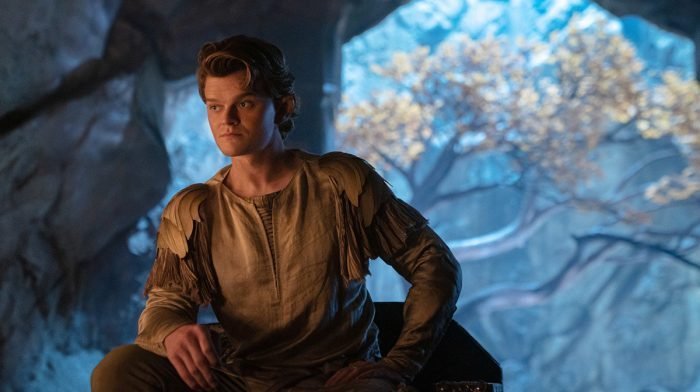 “He made a choice when he was a kid and he’s still working that out. It’s great as all the things that will define Elrond are yet to happen.”

It will be interesting to see how the events of this series impact Elrond, who is already becoming an outsider in elven society.

Lord of the Rings Rings Of Power