Originally published in 1965, generations of children have grown up with Bernard Waber’s picture book Lyle, Lyle, Crocodile, the story of a former showman crocodile who lives with a human family in New York City.

Over the course of 48 pages, we see Lyle sent to captivity at the zoo by his aptly titled neighbour Mr. Grumps, only to become a hero when he escapes and saves him from a house fire.

It’s enough for a story aimed at very young readers, but naturally not much of a narrative for a feature-length movie. 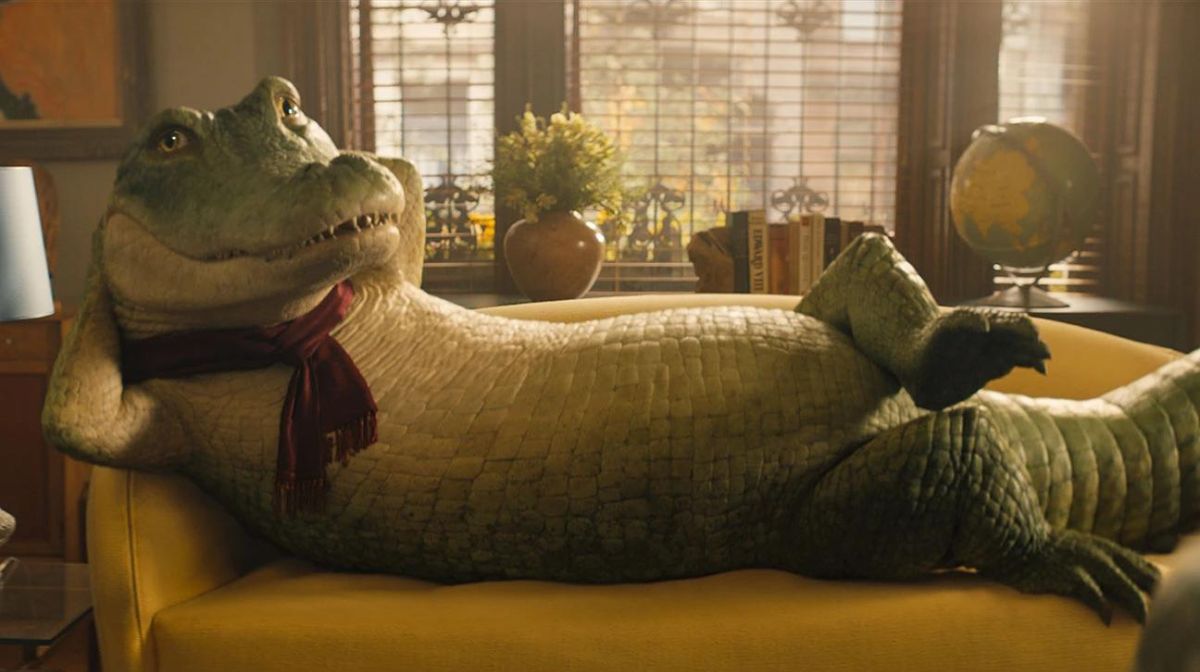 This was the first issue directors Will Speck and Josh Gordon faced when signing on to adapt a tale they had been fans of since childhood.

Speaking to us, Speck said that rediscovering the story as a parent reading it to his kids helped rekindle that love for it.

He explained: “Josh and I grew up with that book, we were always huge fans of it, and we both had little kids that loved it. I think it’s just something that stayed with us, so when we were looking for new projects, it became something we were actively pursuing. 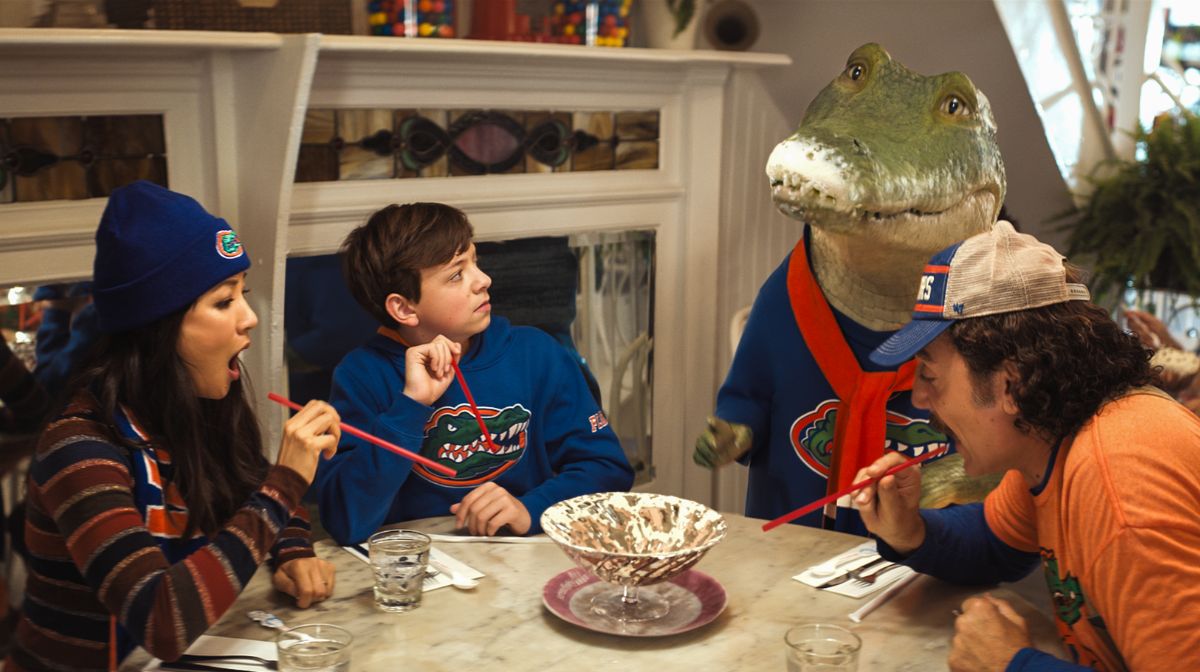 “What was great about the source material is that it tells an expansive story with very little detail, which we loved as directors, allowing us to fill in with what we’d always imagined when developing the script.

“It wasn’t an incredibly intricate story or hard to follow. It was a tale with a simple, resonate theme about acceptance and tolerance, that we were excited to develop further and put out into the world.”

In the latest edition of our free digital magazine The Lowdown, the director duo discussed the challenges of bringing an all-singing, all-dancing crocodile to life, and why the film had to be a full-blown musical.