Our noses won’t be growing when we tell you that the latest issue of The Lowdown is one of our best yet. 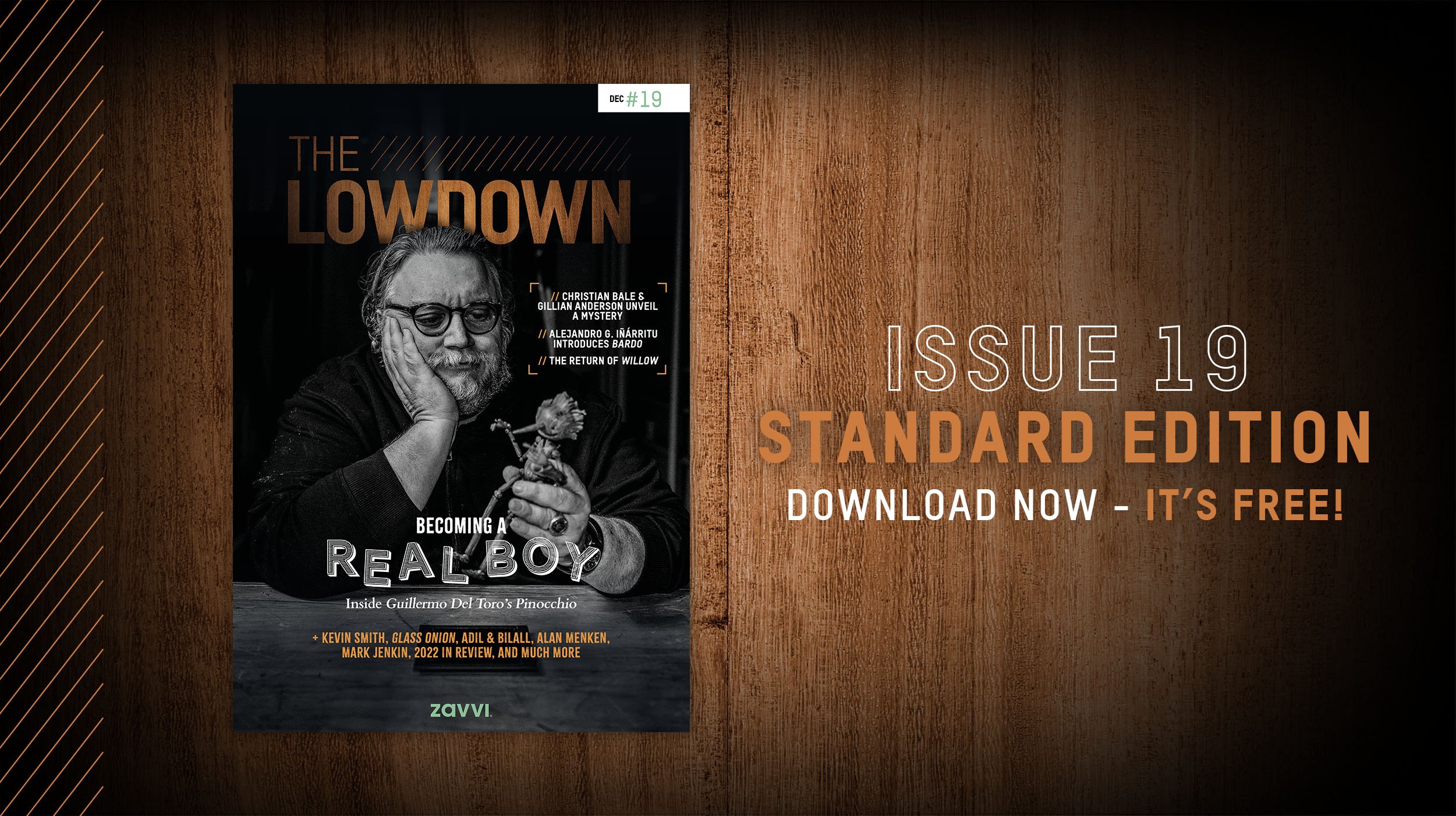 The December 2022 edition of Zavvi’s free monthly pop culture magazine ends the year with a bang, as our cover story takes you behind the scenes of Guillermo del Toro’s stop motion reimagining of Pinocchio.

We heard from the Oscar-winning filmmaker, his co-director Mark Gustafson, and the voice of Pinocchio Gregory Mann to discuss putting a dark twist on the famous fairytale. 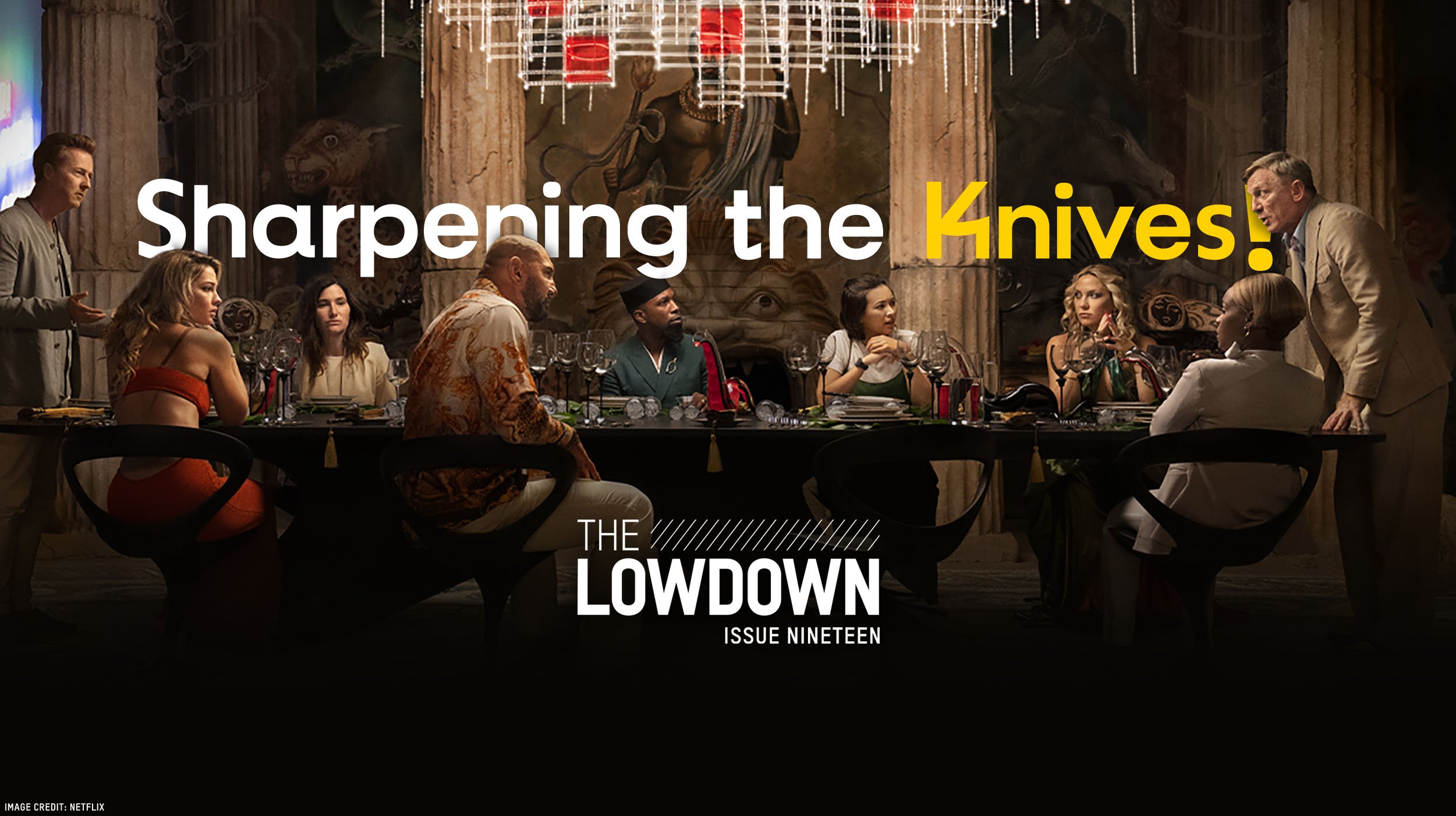 That isn’t the only major Netflix release covered in this month’s issue. We heard from Rian Johnson alongside the stacked cast of Glass Onion who unveiled the secrets of the highly anticipated Knives Out mystery, while Alejandro González Iñárritu spoke to us about Bardo, his deeply personal latest film and his first since he won the Best Director Oscar for The Revenant in 2015. 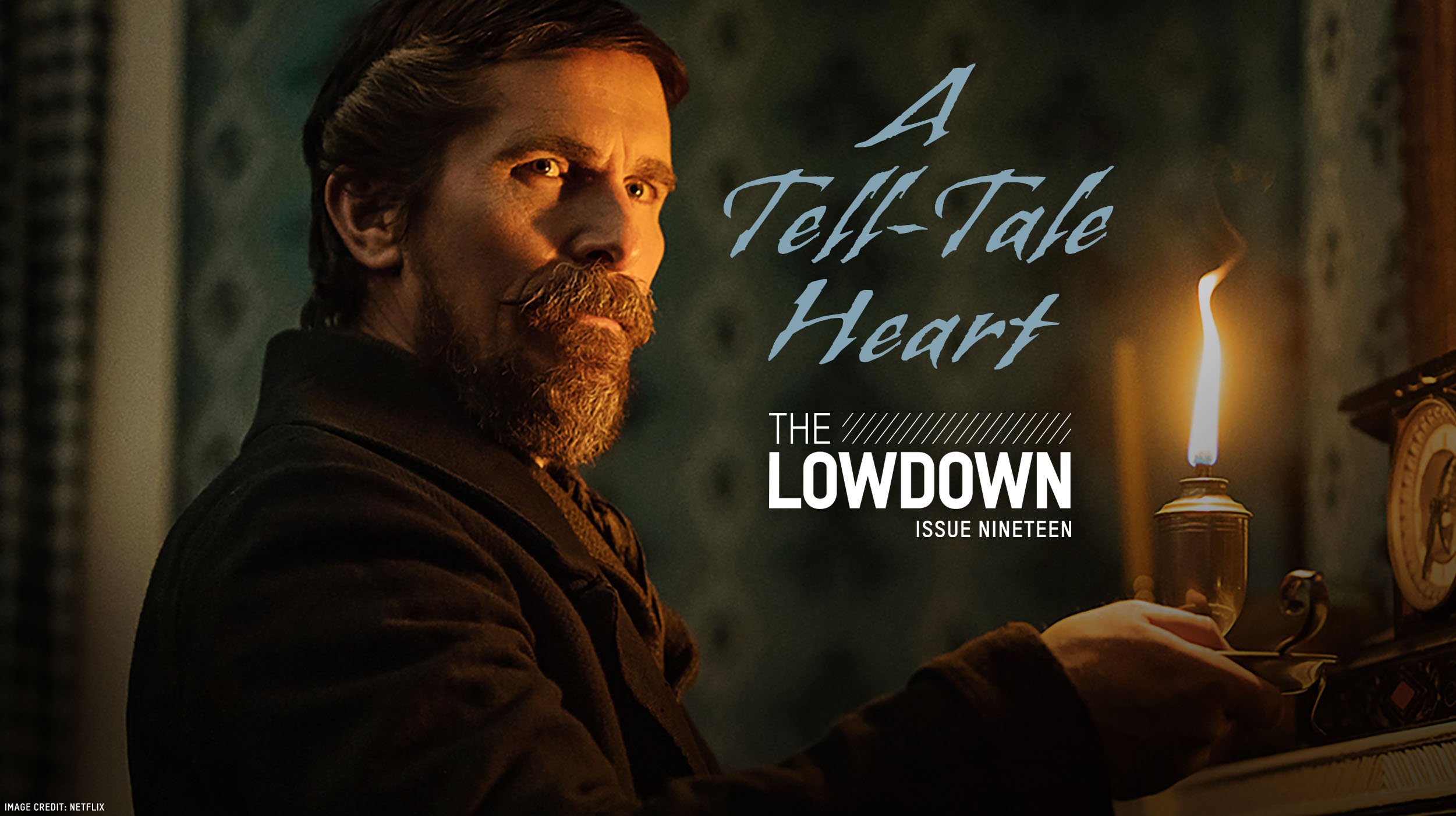 We also caught up with Christian Bale and Gillian Anderson who lead gothic thriller The Pale Blue Eye, a haunting detective story. They took us behind the scenes, alongside fellow cast members Harry Melling and Lucy Boynton.

Over on the big screen this month, we caught up with the casts of the awards-tipped biopic Till, the haunting drama The Silent Twins, and got deep in conversation with director Mark Jenkin on his Bait follow-up Enys Men.

Meanwhile director duo Adil and Bilall discussed their ISIS musical (yes, you read that correctly) Rebel and why their experience making Batgirl hasn’t put them off returning to the DC Universe. 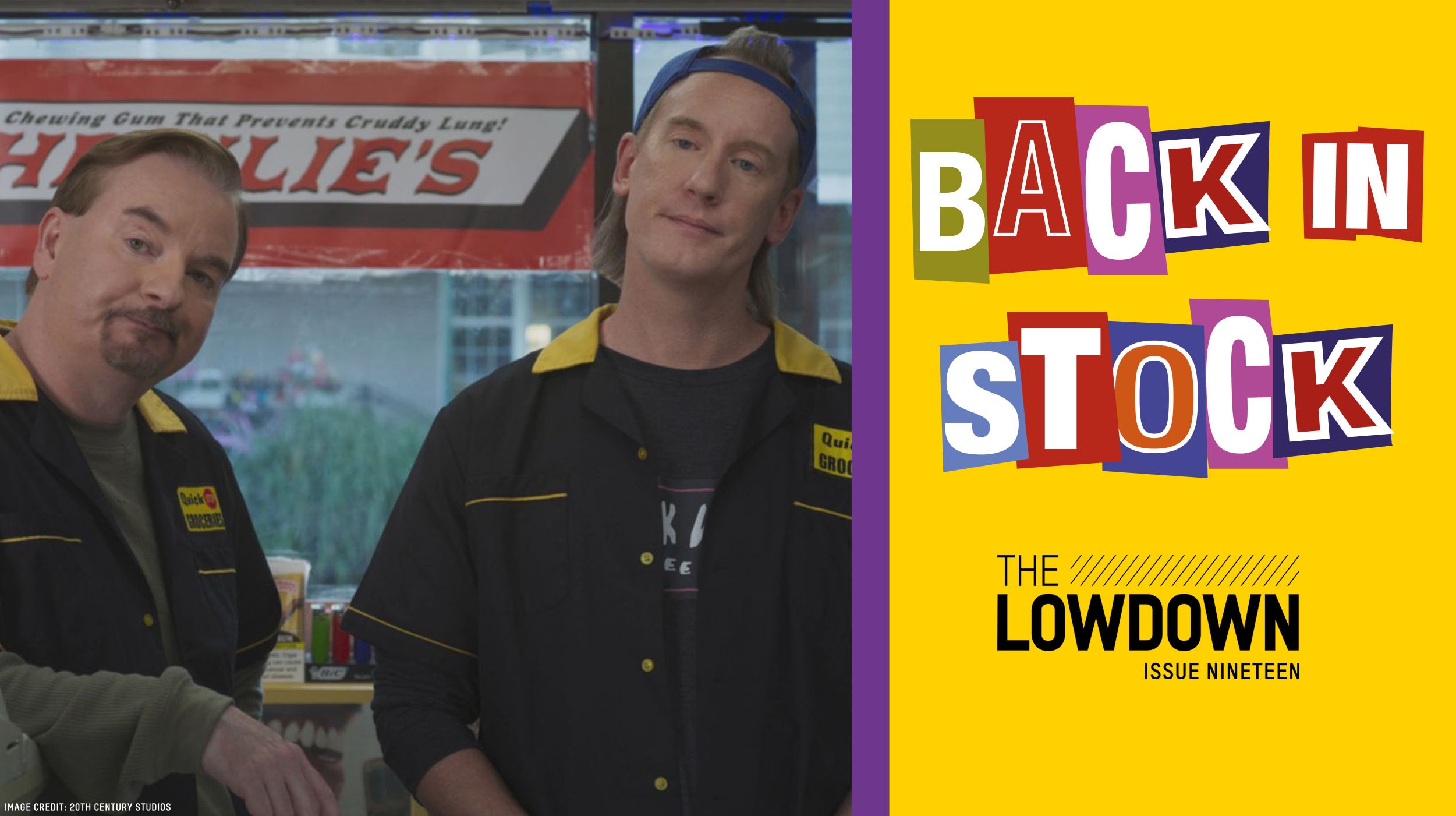 Kevin Smith got personal as he opened up about how Clerks III came to life, whilst writer/director Eric Pennycoff introduced us to his twisted Christmas horror-comedy The Leech. 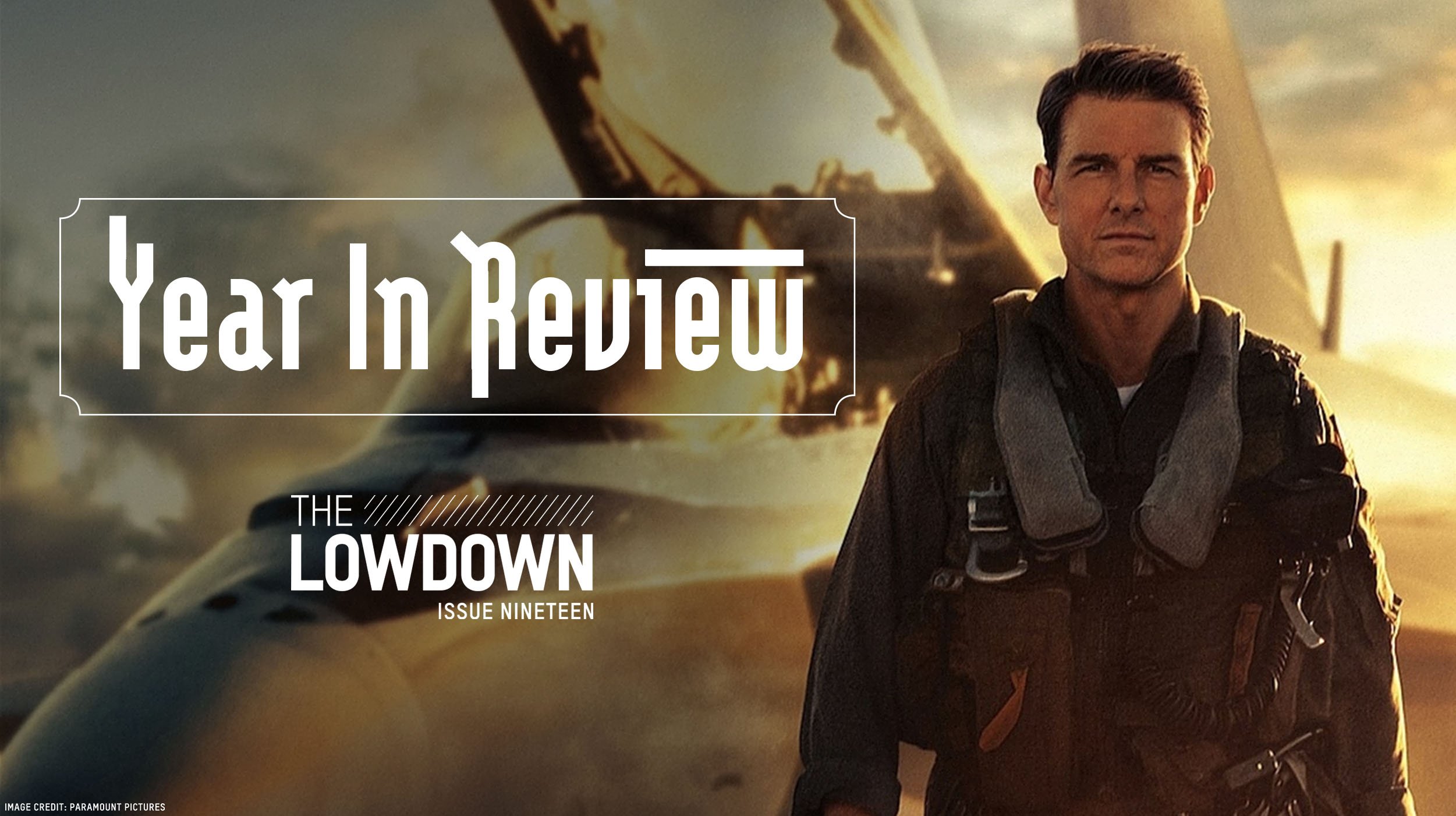 If all this wasn’t enough, we celebrate queer horror villains in anticipation for M3GAN, look back on 25 years of Titanic by examining whether there was enough room on the door, and select our picks for the best inpop culture of 2022.

Read now for free by picking up your copy here – you’ll get each new issue sent straight to your inbox too!