Here’s an early Christmas present from Zavvi… Issue Seven of The Lowdown is now here! 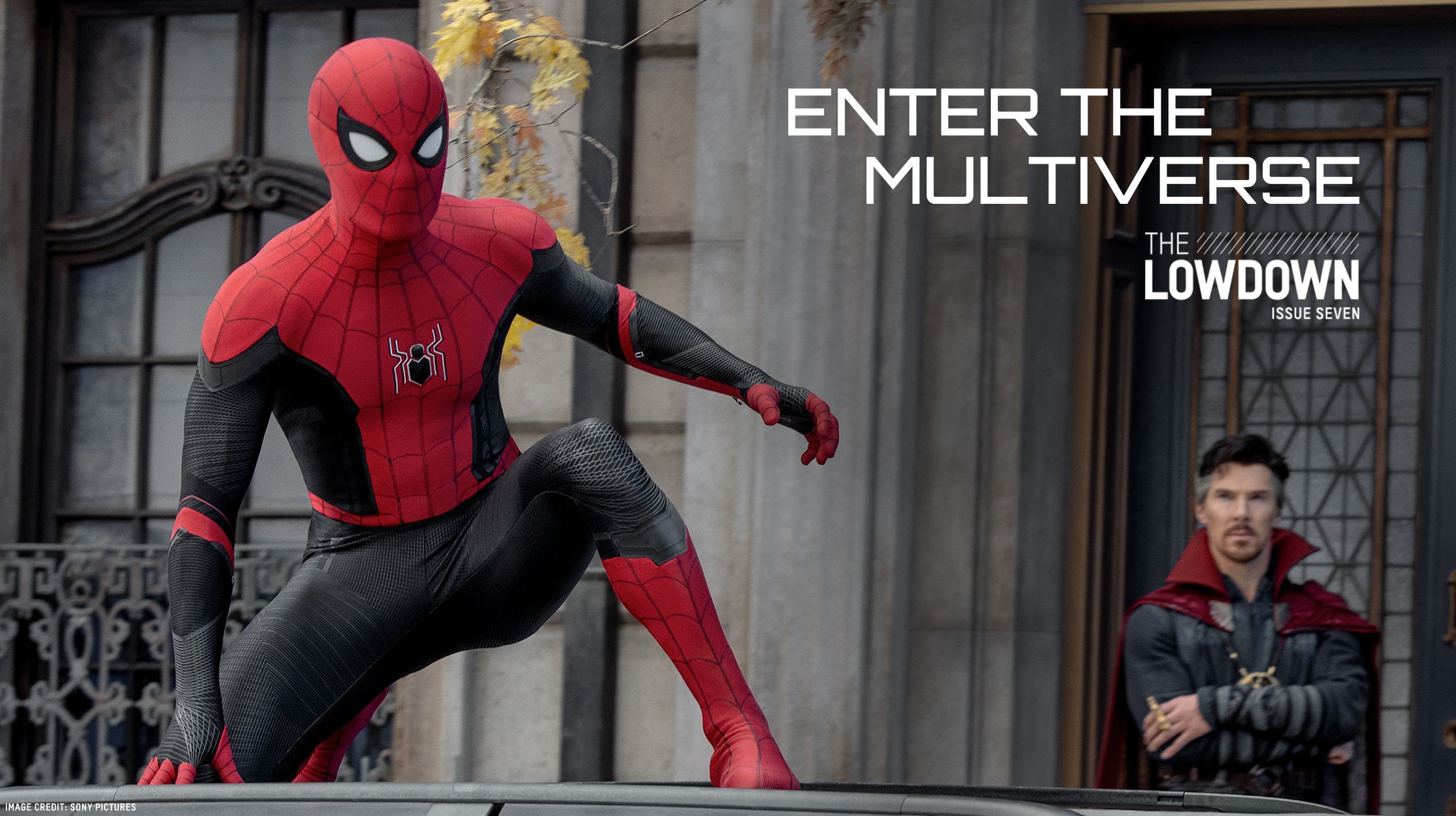 On the cover of our biggest issue yet you’ll find a certain friendly neighbourhood Spider-Man, as we caught up with Tom Holland and Zendaya to talk about the most anticipated film of 2021. They chatted all things facing off against iconic villains, Peter and MJ’s relationship, where the franchise goes from here and much more.

But that isn’t the only blockbuster we’re previewing. We caught up with filmmaker Steven Spielberg (this guy’s going places), and stars Rachel Zegler and Ariana DeBose about their bold reimagined take on West Side Story. 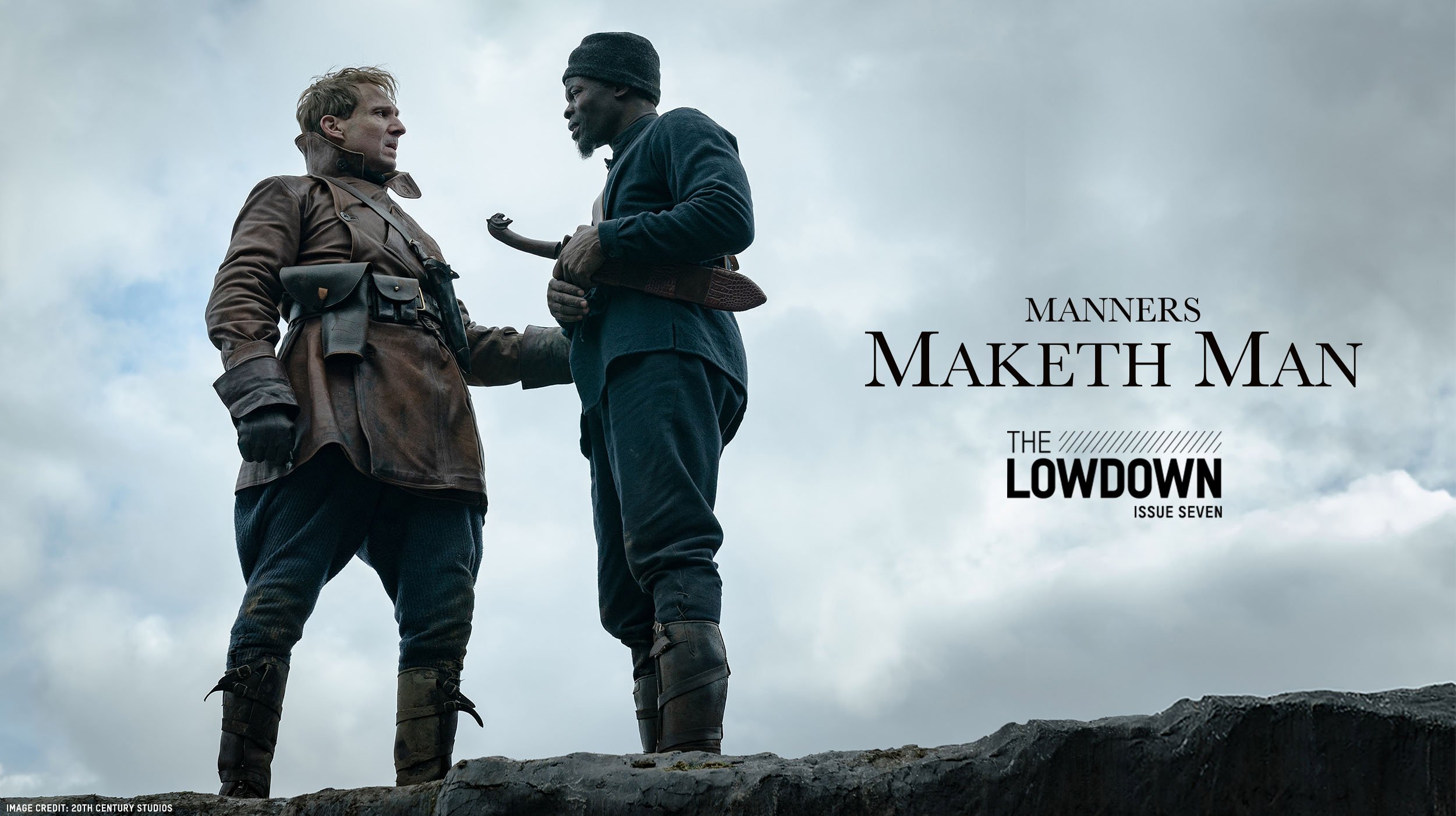 Then, we took things back to the First World War as we caught up with the cast of The King’s Man, Matthew Vaughn’s action-packed prequel to his spy franchise. 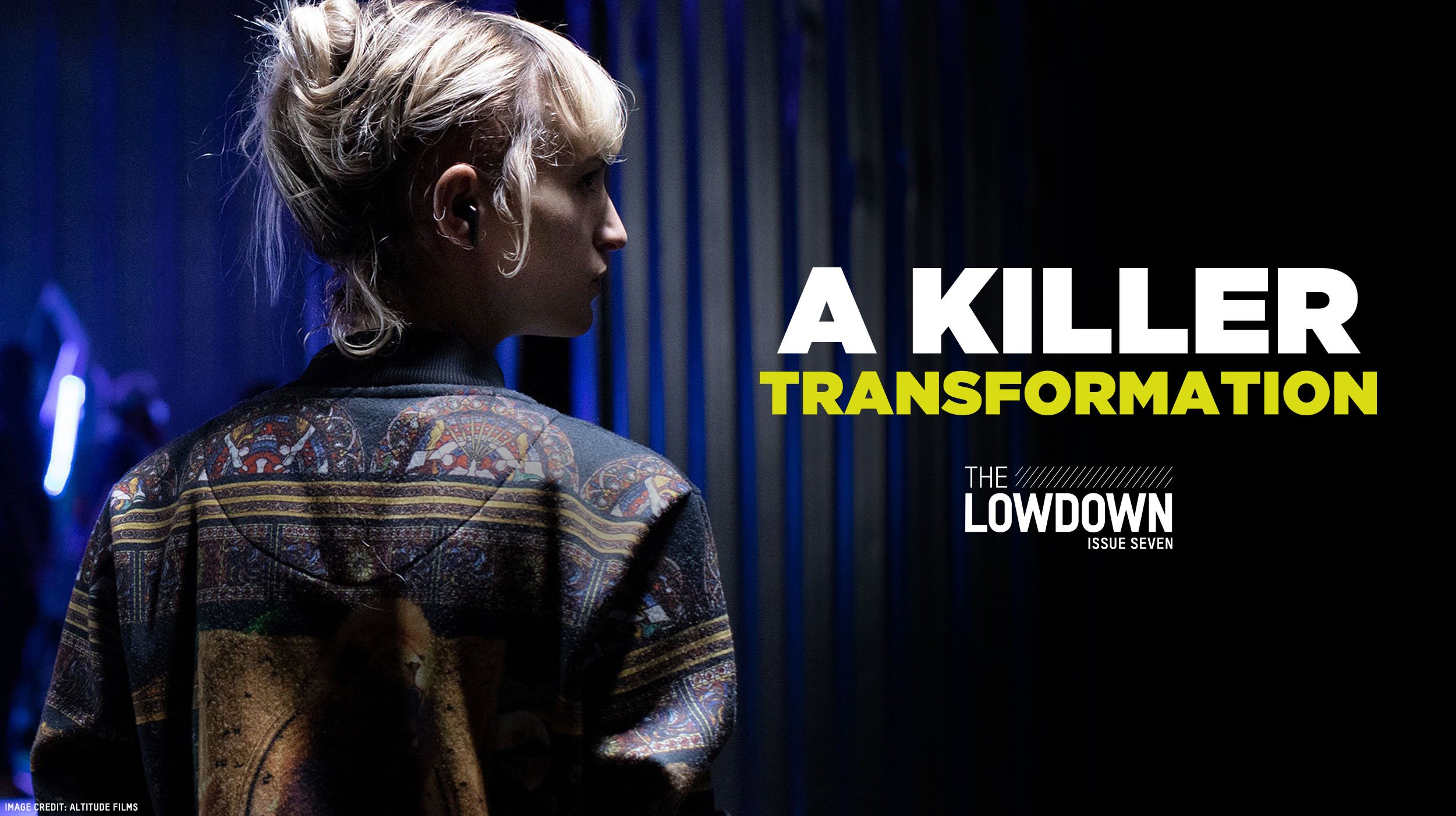 We also spoke to the talent behind several of the month’s most acclaimed movies. Vincent Lindon and Agathe Rousselle told us all about their wild serial killer drama Titane, Noomi Rapace chatted all things haunting fairytale Lamb, director Philip Barantini took us behind the scenes on his one-take drama Boiling Point, and Benjamin Cleary told us about the real life tragedy that inspired Swan Song.

Meanwhile to mark their home entertainment releases, we also spoke to the cast of Sopranos prequel The Many Saints Of Newark, and the creative team behind charming animation Ron’s Gone Wrong. 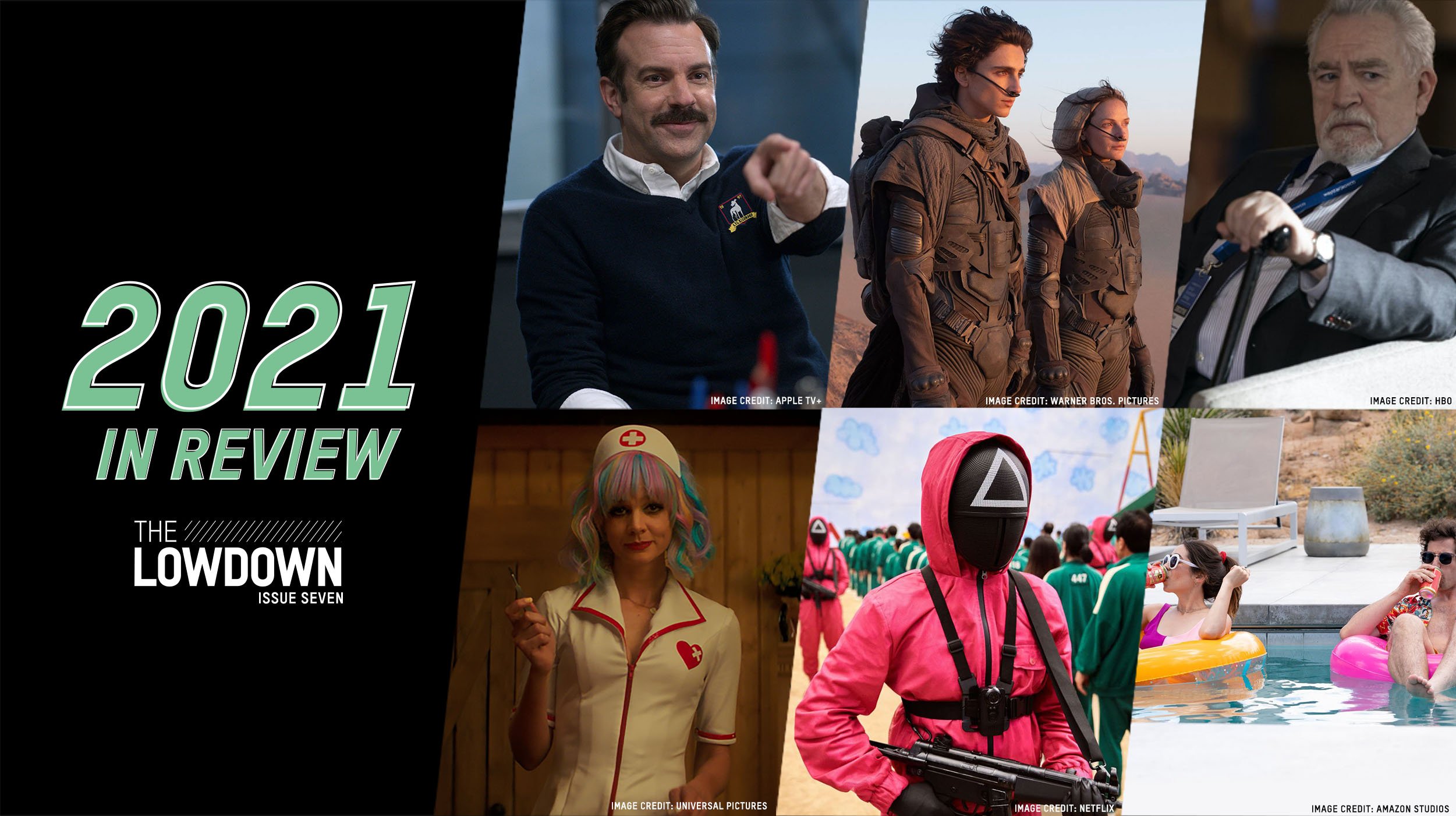 From there, we’re looking back. We have a bumper end of year review of the best in film, TV and gaming, and beyond that, we’re going back even further to mark the anniversaries of three iconic films. 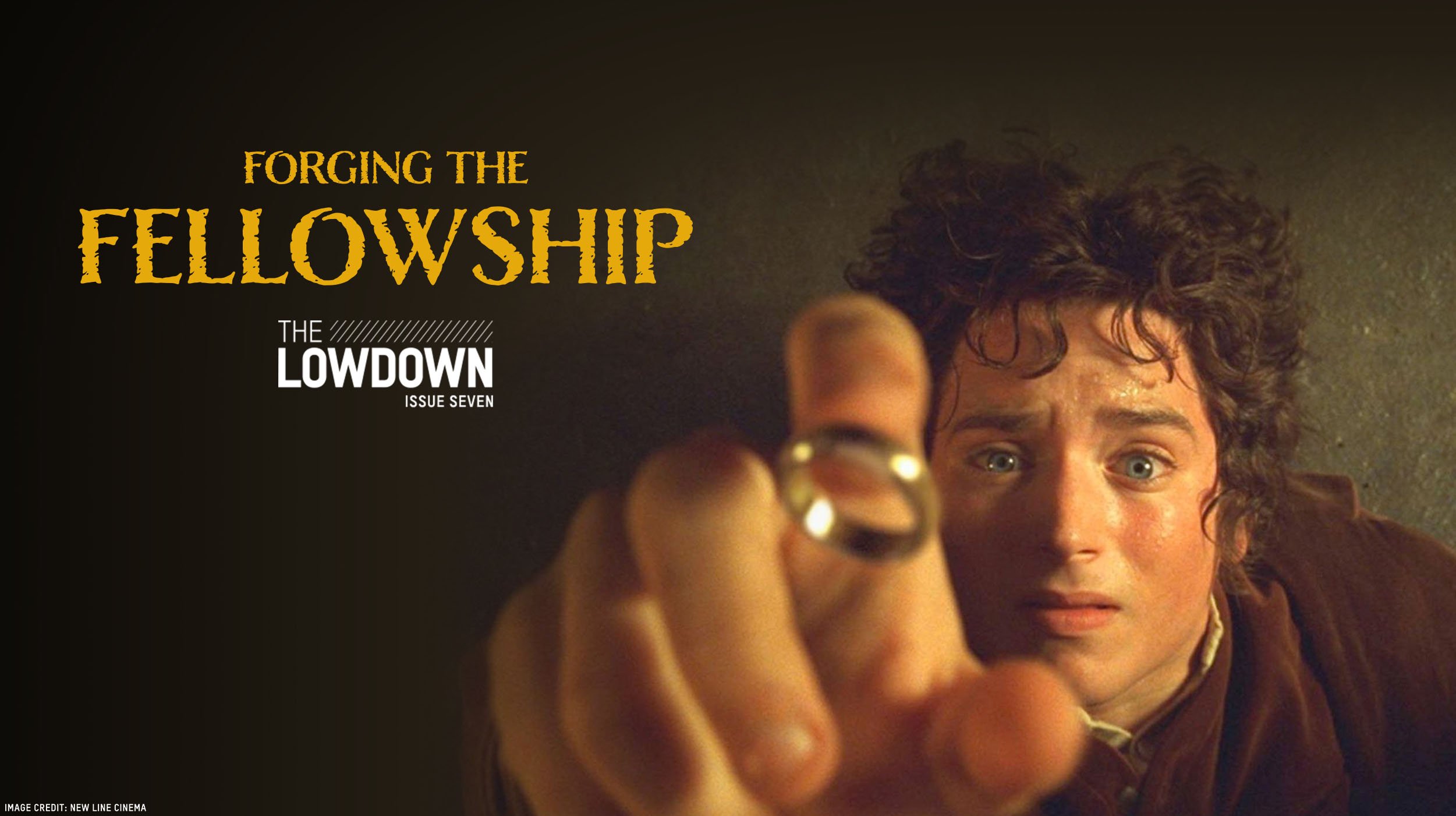 The Fellowship Of The Ring turns 20, while A Clockwork Orange and Dirty Harry both turn 50. We reflect on their legacies and why they continue to hold up.

If this wasn’t enough, we’ve previewed The Matrix Resurrections and The Book Of Boba Fett, in addition to your usual round-up of pop culture news and home entertainment releases. 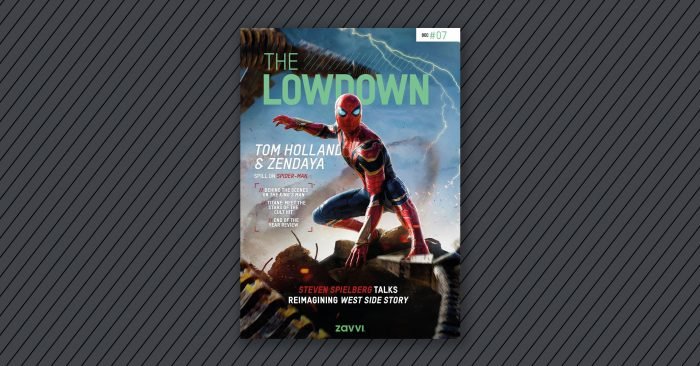 Read Issue Seven of The Lowdown, for free, here.