Danai Gurira will reportedly reprise her role of Okoye for Black Panther sequel Wakanda Forever and the character’s own spin-off series.

As reported by Deadline, sources have said Gurira will be back as the general of the Dora Milaje for the upcoming 2022 movie, and for her own Disney+ show which will be an origin story. 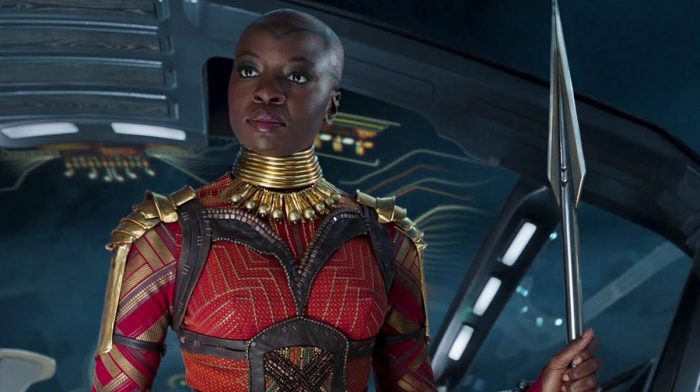 The report does however line up with others, with the news also featuring in a profile on Gurira’s lawyer Jamie Mandelbaum in The Hollywood Reporter.

That piece stated: “Meanwhile, the rep… brokered a deal for actress Danai Gurira to not only reprise her role as Okoye in the upcoming Black Panther sequel but also in an origin spinoff series for Disney+.”

Fellow Dora Milaje member Ayo, played by Florence Kasumba, recently featured in show The Falcon And The Winter Soldier, so the characters are already starting to become part of the world on the small screen too.

Black Panther director Ryan Coogler is also working on a series set in Wakanda for the streaming service too.

Black Panther: Wakanda Forever is scheduled to be released on 8th July 2022.