Director Ridley Scott has announced that a live action Blade Runner series is currently in development.

On Radio 4’s Today show the legendary filmmaker, currently promoting his new film House Of Gucci, broke the news that a pilot episode for the series (adapted from his 1982 classic) has been written.

He has stated that if picked up, it will be the first episode of a ten-part series.

The previously unannounced project is the second TV adaptation currently in production which adapts a classic Scott movie, with an Alien series also in the pilot stage. 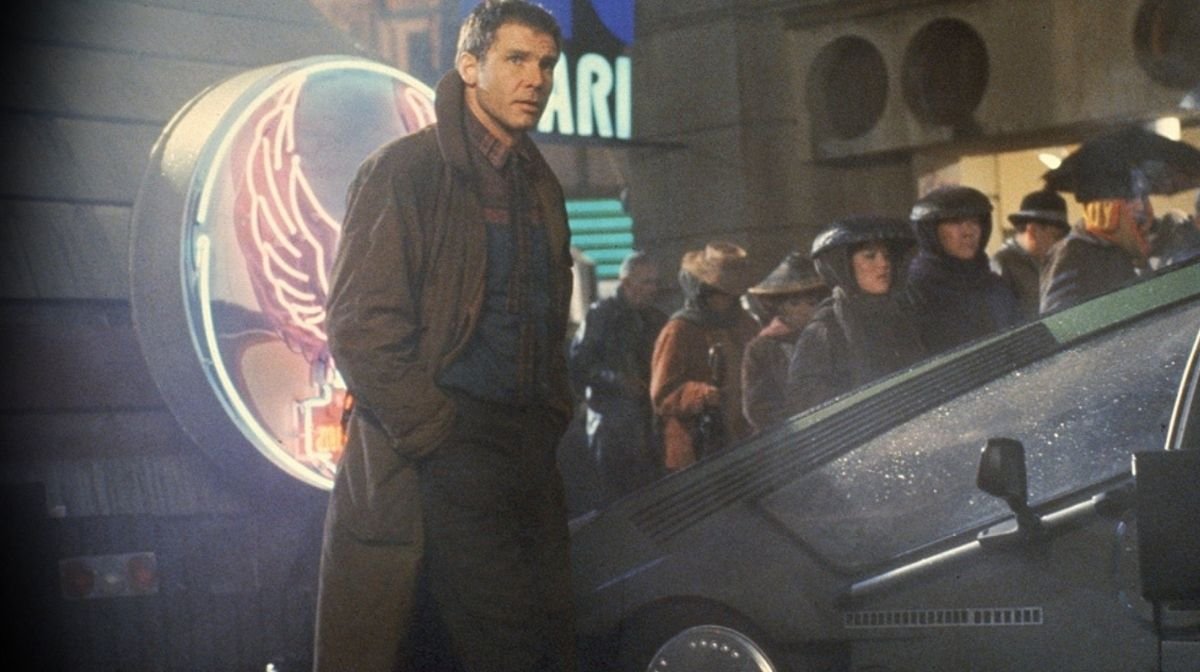 The director has said a similar tactic is being taken on the Alien project; a completed pilot script, along with a “bible” telling the story that will unfold across all eight to ten episodes.

It’s not yet confirmed whether Scott will be back in the director’s chair for either series – although he did recently helm the first two episodes of sci-fi show Raised By Wolves, so let’s hope he makes a return to the small screen for this. 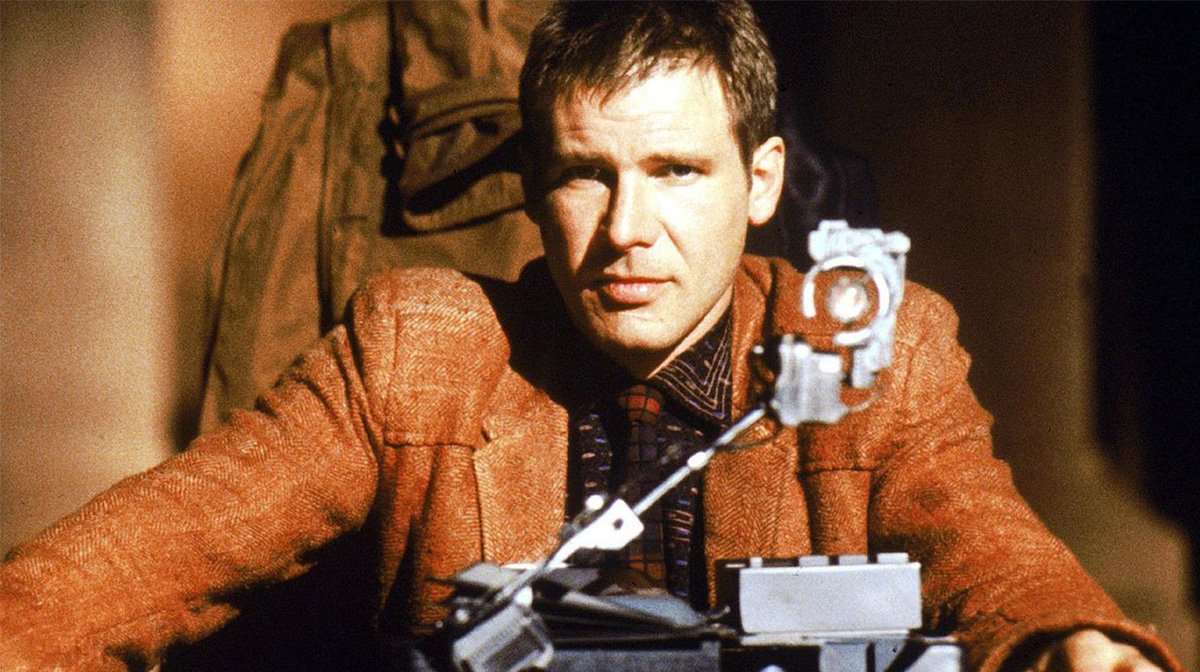 The Blade Runner series is the second recent project inspired by the film to make it to the small screen, with anime show Blade Runner: White Lotus premiering on Adult Swim in the US earlier this month.

No release date has been announced for either series, but with Scott preparing to shoot his Napoleon biopic Kitbag with Joaquin Phoenix and Jodie Comer in January, there might be a bit of a wait on this one.