The long rumoured Constantine series has now been confirmed to be in the works at HBO Max with J.J. Abrams’ production company Bad Robot developing it.

As reported by Deadline, executive producer Abrams will help oversee the new take on the popular DC Comics character which has been promised to be a “darker reboot”.

Fledgling screenwriter Guy Bolton, who is currently working on projects with Hell Or High Water director David Mackenzie, is penning the script for the pilot which will air on streaming service HBO Max. 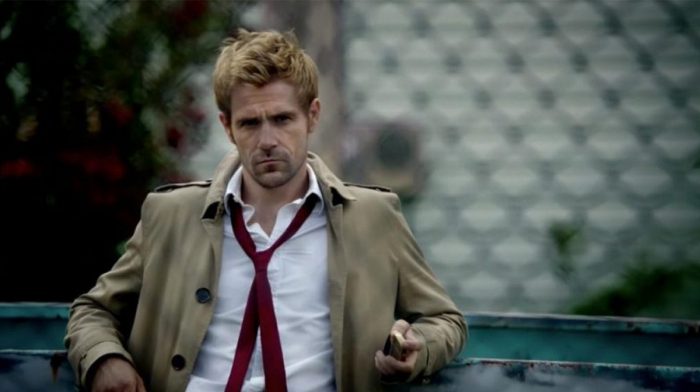 The series will reportedly focus on the occult detective when he is a “young Londoner”, with sources adding that they are looking for a “diverse lead” to portray the character.

Of course Constantine was played by Matt Ryan on television and Keanu Reeves in the 2005 live-action movie, so whoever takes on the role has big shoes to fill.

A casting search is currently underway.

According to another report by Variety, the upcoming Constantine show will tie in to the Justice League Dark series that is also currently in development at HBO Max.

Abrams is also executive producing that project with his company Bad Robot.

The streaming service also has other DC television projects in the works including Peacemaker, based on James Gunn’s The Suicide Squad starring John Cena’s character, and a show that will focus on the Gotham Police Department, spinning off from Matt Reeves’ The Batman.