As reported by Variety, Wittrock is the first actor to join the show which has been ordered straight to series by the streaming service who are currently working on developing the 10 one-hour episodes.

Whilst Gardner was created by John Broome and Gil Kane in 1968, the definitive version of the character is the one that featured in the 1980s/90s Justice League comics by Keith Giffen.

This version was designed to be a parody of hyper-masculinity, with Gardner described to be a hulking mass who is yet quite likeable. 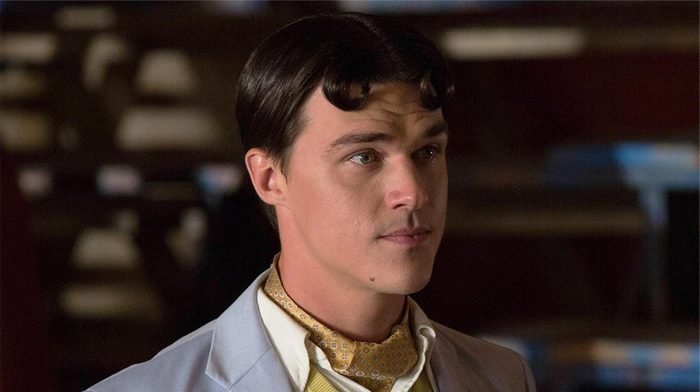 First announced in 2019, the upcoming series is set to span several decades and galaxies as it explores the popular Green Lanterns from DC Comics.

The story will begin on Earth in 1941 with Wittrock’s Gardner as well as the very first Green Lantern, secretly gay FBI agent Alan Scott, and half-alien Bree Jarta.

From there on, the show will see this trio be joined by a variety of other Lanterns which includes both comic book favourites and heroes that have never been seen before. 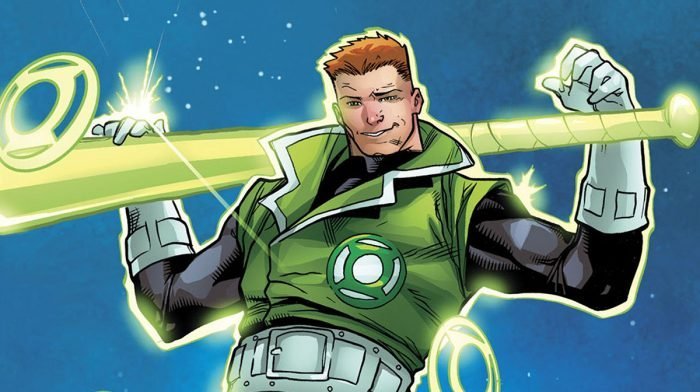 The Lego Batman Movie’s writer Seth Grahame-Smith is serving as showrunner on the series, with Greg Berlanti (The Flash) and Marc Guggenheim (Arrow) joining him as co-writers.

No release date has currently been scheduled.