Get those Batarangs at the ready as a new Batman animated series is officially in development!

As reported by Variety, the trio of J.J. Abrams (Star Wars, Star Trek), Matt Reeves (upcoming film The Batman) and Bruce Timm (co-creator of the original Batman: The Animated Series) are executive producing the new show for HBO Max and Cartoon Network.

Titled Batman: Caped Crusader, some key art has already been shared which promises a dark and dramatic style. 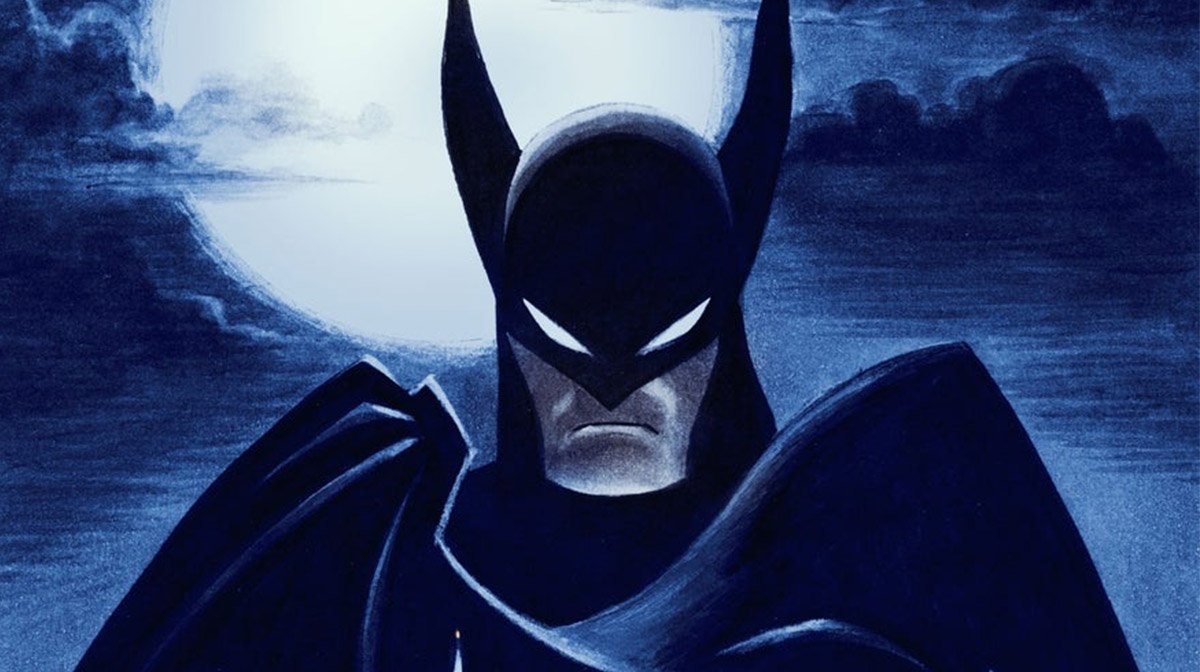 Although little has been revealed about the project, the trio did release a statement which tells us that the series will pay homage to “Batman’s noir roots”.

It said: “We are beyond excited to be working together to bring this character back, to tell engrossing new stories in Gotham City.”

“The series will be thrilling, cinematic and evocative of Batman’s noir roots, while diving deeper into the psychology of these iconic characters. We cannot wait to share this new world.” 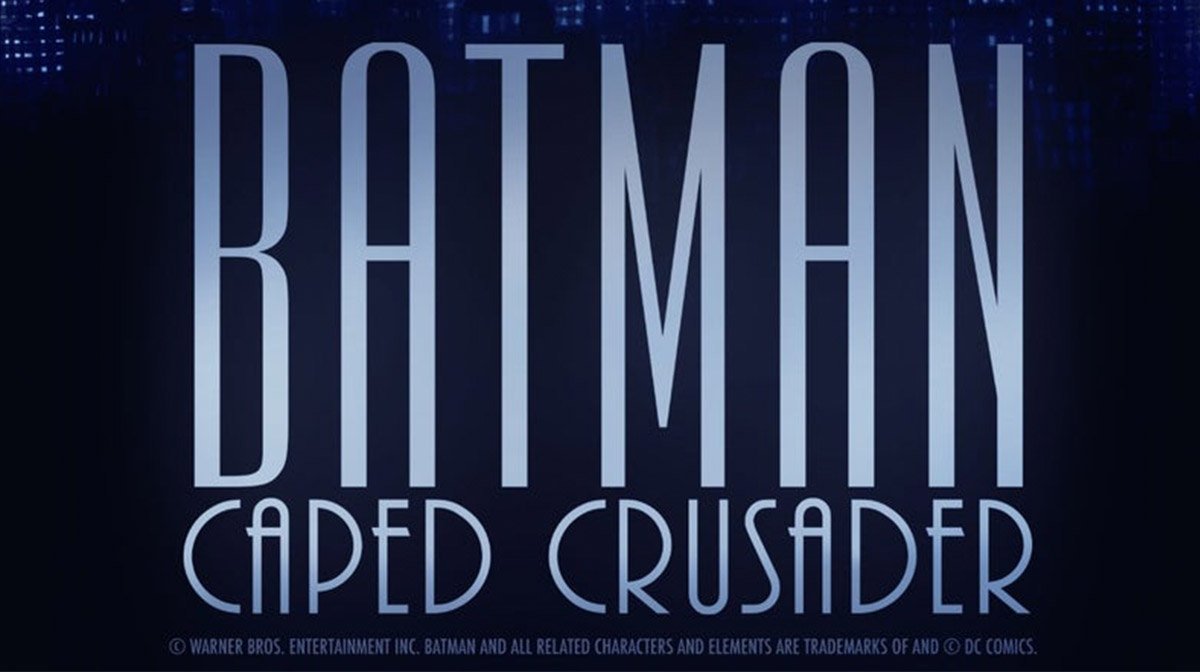 With the 90’s show Batman: The Animated Series being such a huge hit and still beloved by fans today, the new show is rightfully paying homage to it, not being shy about how it’s inspired by this adored classic.

Sam Register, president of WBA and Cartoon Network Studios, spoke about how it aims to follow in the footsteps of the original saying: “Batman: The Animated Series was a masterpiece that shaped the perception of the character for an entire generation of fans.”

“It is in that spirit that we are bringing together three master storytellers in J.J., Matt and Bruce – each with their own intuitive understanding and affection for the character – to create a new series that will continue in the same groundbreaking legacy.” 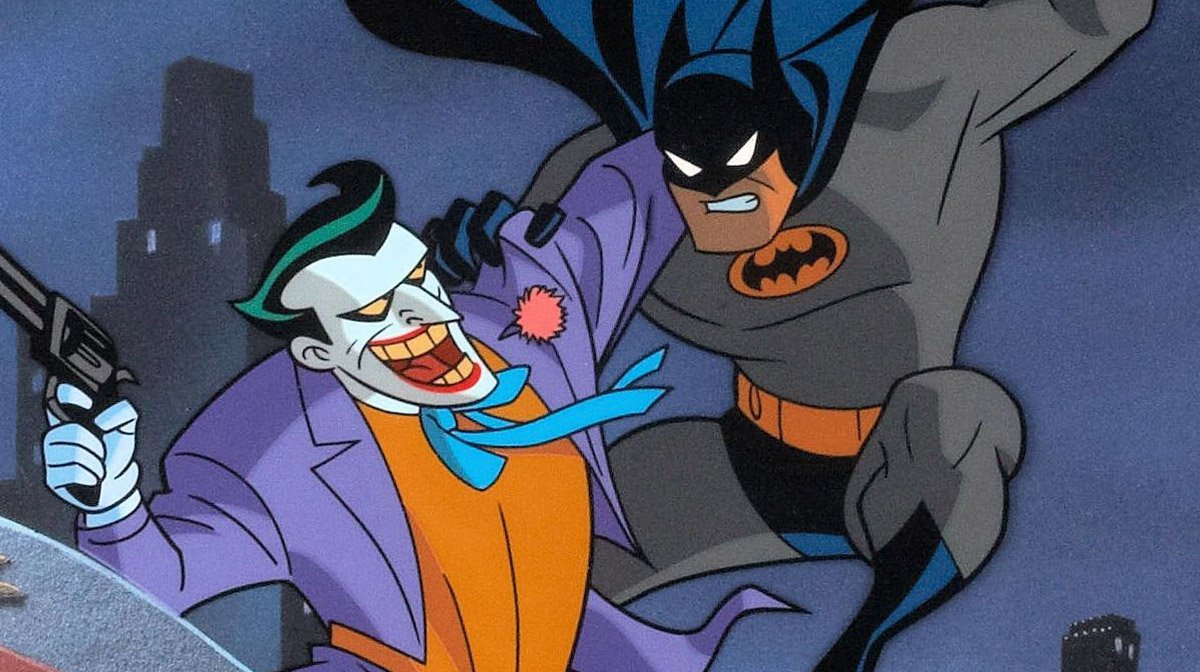 This newly announced show is the latest one set in the DC universe that HBO Max has announced.

Reeves is also developing a live-action series about the Gotham police which will act as a spin-off to the upcoming movie The Batman, whilst Abrams is working on several projects including Justice League Dark.