The ultimate Bad Romance in comic book history is about to get a new lease of life on the big screen, with Lady Gaga in talks to join the upcoming Joker sequel.

According to a report by The Hollywood Reporter, details about the character Gaga will be playing are being kept firmly under wraps, but there is intense speculation it will be Harley Quinn. 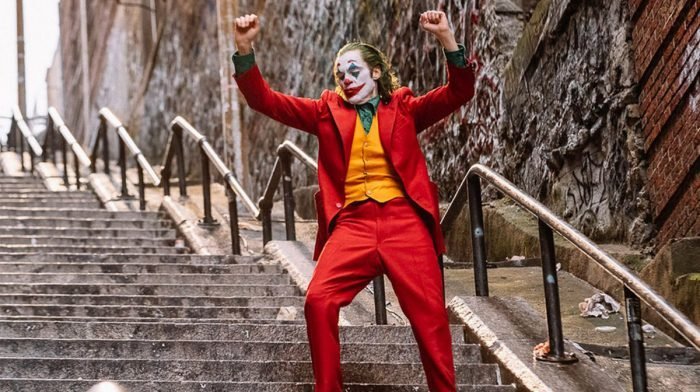 The first Joker ended at the psychiatric ward, so it would make sense that Gotham’s most ill-equipped therapist will pop up.

This wasn’t the only bombshell revealed in that report either. Sources told The Hollywood Reporter that the sequel will also be a full-blown musical. Am I reading this correctly?

With the first Joker riffing on Taxi Driver and The King Of Comedy, it sounds like this sequel will be keeping with the tradition of paying tribute to the early films of Martin Scorsese, with this likely nodding to his underrated 1978 musical drama New York, New York. 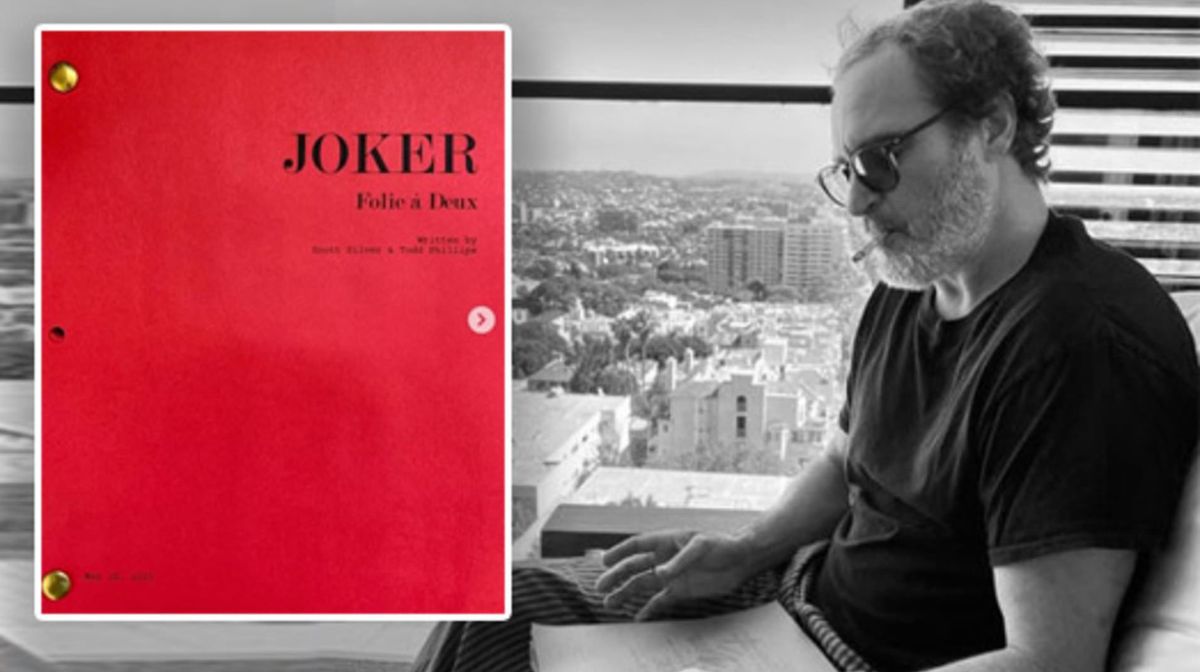 Aside from this, we know that the screenplay for the sequel (which will be titled Joker: Folie à deux), has been completed via a post on director Todd Phillips’ Instagram account last week.

Joaquin Phoenix isn’t confirmed yet to be returning, as he’s still negotiating a deal with Warner Bros. Pictures, but we suspect we’ll be seeing him reprise his Oscar winning role for a second time.

No release date has been set.

Shop our range of DC merchandise.