It’s the news we have all been waiting to hear, actor Russell Crowe has confirmed that he will be playing Zeus in Thor: Love And Thunder.

During an interview with JOY Breakfast With The Murphys, Crowe confirmed: “I’m gonna get on my bicycle. I’m gonna ride up to Disney Fox Studios, and around about 9:15 I shall be Zeus!”

He then added that it was his last day on set, saying: “It’s for Thor. It’s my last day of Zeus-ing about and I’m going to enjoy it.”

And we bet he did enjoy it! 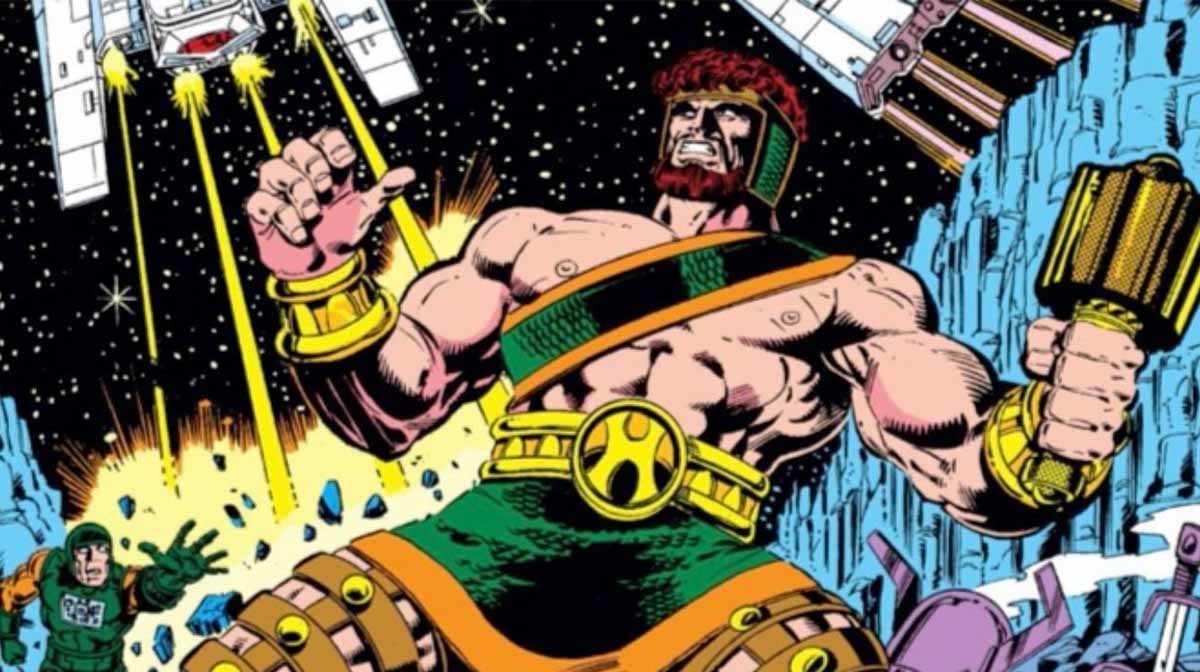 It is currently unclear whether Crowe will be playing a dramatised version of the character (remember the play in Thor: Ragnarok) or the actual ruler of the gods himself.

If it’s the latter, than that means the Olympians are coming to the Marvel Cinematic Universe (MCU), opening the door for fan-favourite Hercules’ potential arrival down the line as well as others.

Zeus and his fellow Olympians play a significant role in the comics, which could shake things up in the MCU.

He also has quite the complicated relationship with Thor as whilst he can be an ally, they have often got into scraps too, so it will be interesting to see what direction it is taken in. 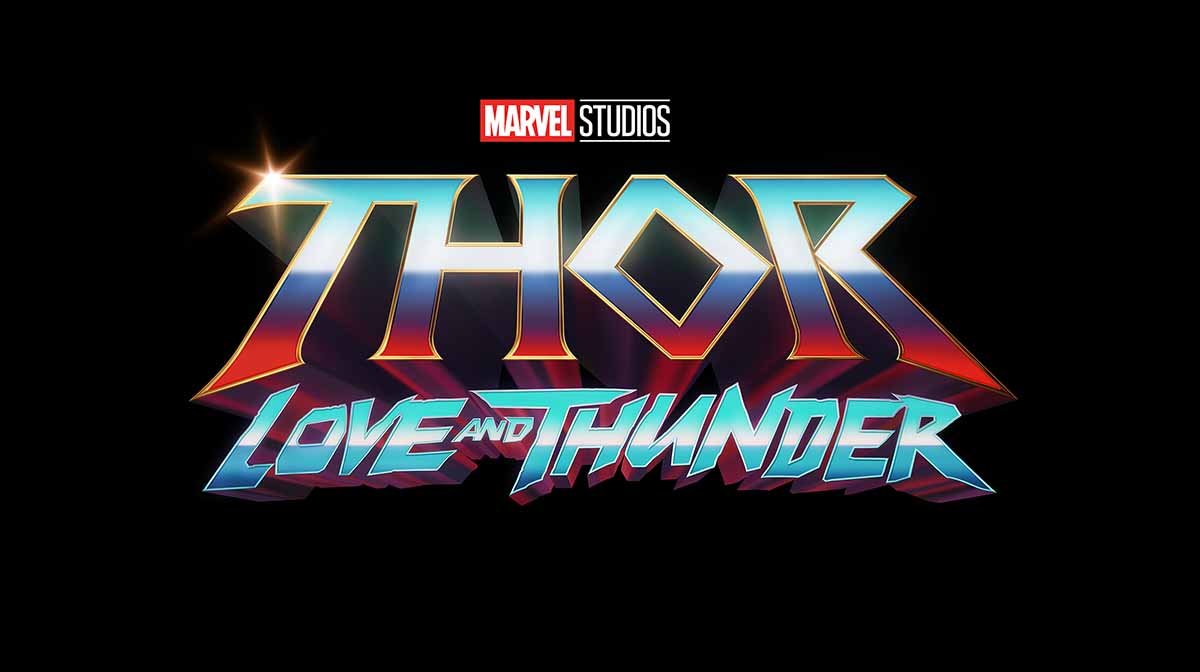 Although plot details are currently unknown, we do know that the film will see Thor (Chris Hemsworth) reuniting with Star-Lord (Chris Pratt), Valkyrie (Tessa Thompson) and Nebula (Karen Gillan).

It will also see the return of Natalie Portman as Jane Foster, who is set to become Thor herself in the movie.