Get ready for even more Game Of Thrones action as HBO are hard at work developing shows that will expand that universe.

According to Deadline three new series are being developed at the television network which will be set in the fictional world created by author George R.R. Martin.

These will be in addition to the other spin-off shows that are already in development: prequel series House Of Dragon which starts filming next month, an adult animated drama, and an adaptation of Martin’s Tales Of Dunk And Egg novellas.

Is that enough Game Of Thrones for you?!? 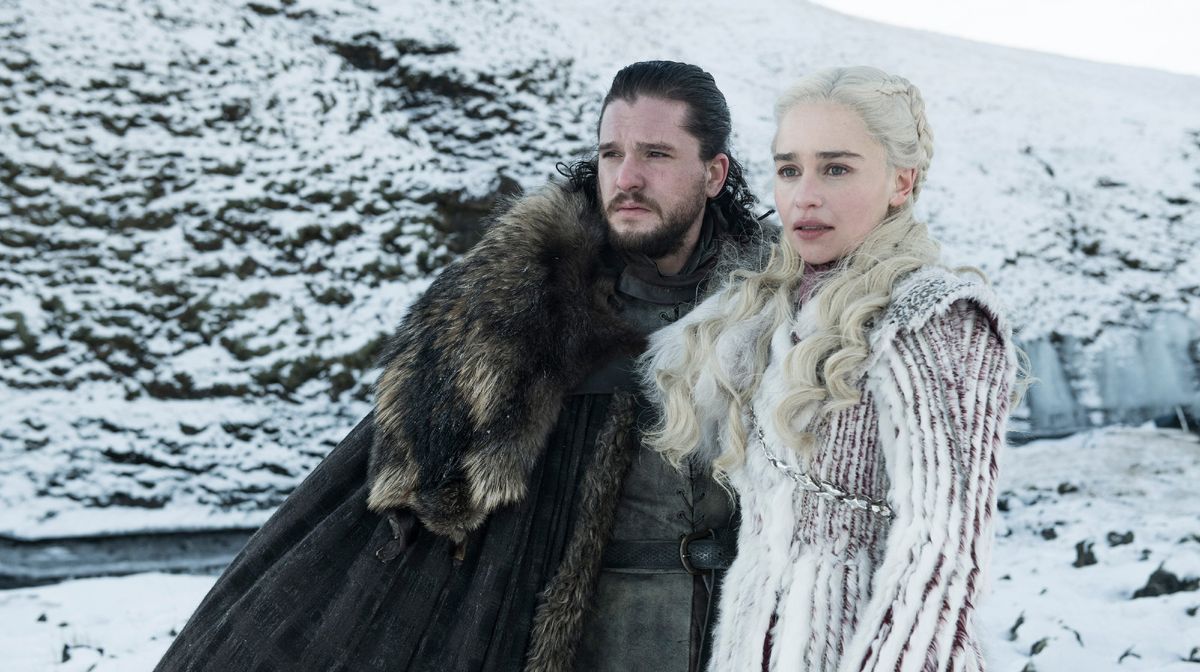 The trio of new projects revealed by Deadline are titled 9 Voyages (a.k.a. Sea Snake), Flea Bottom and 10,000 Ships, all of which will act as prequels to the original show.

Out of the three only one of the projects currently has a creative team on board, with The Mentalist creator Bruno Heller joining Martin to develop 9 Voyages.

Both Flea Bottom and 10,000 Ships are being explored but currently have no writers attached to them. 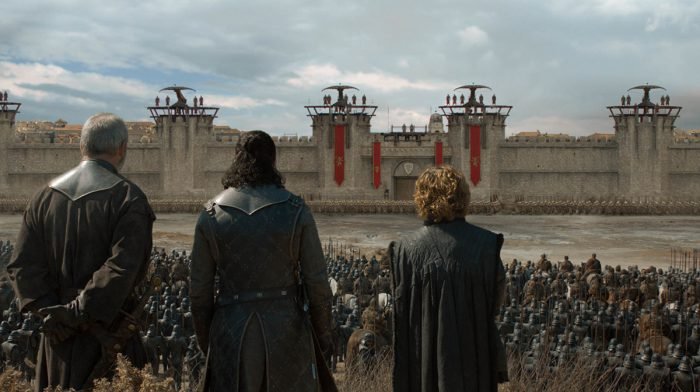 The title 9 Voyages refers to the long adventures at sea Lord Corlys Velaryon made aboard the Sea Snake ship, hence the show is also known as Sea Snake.

On these journeys he travelled to the likes of Pentos, Dragonstone, Lys, Tyrosh and Myr, daring to go further than many of the other Westeros ships.

He even reached the fabled lands of Yi Ti and Leng, finding riches there which doubled the wealth of the House Velaryon. 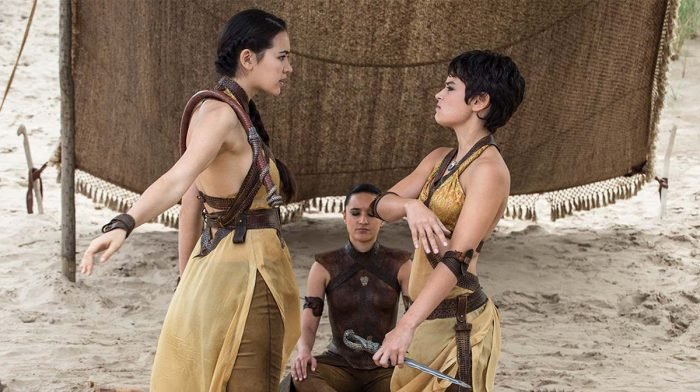 Flea Bottom meanwhile refers to the poorest slum district in King’s Landing, which we saw in the first four seasons of Game Of Thrones.

It’s where Arya Stark sought refuge after felling the Red Keep, and many characters from the show are from the area including Ser Davos Seaworth, Gendry, Armeca and Karl Tanner.

And finally 10,000 Ships is based on the journey made by warrior queen Princess Nymeria and the surviving Rhoynar members, escaping to the land of Dorne following their defeat by the Valyrian Freehold in the Second Spice War.

That means the show will be set a thousand years before A Song Of Ice And Fire. 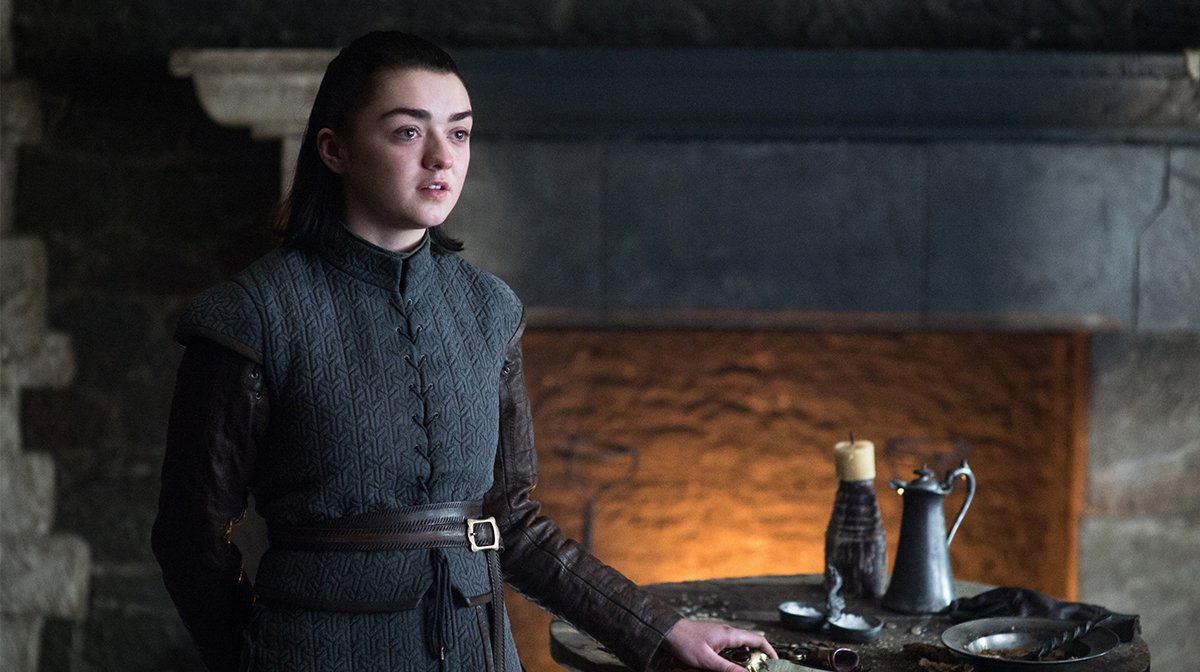 Although the shows are being worked on, whether they all actually come to fruition is another matter. Just keep those eyes peeled for more updates.

Shop our range of Game Of Thrones merchandise here.