Titanfall 2 is letting fans have the chance of getting in on the action a little early. EA & Respawn entertainment have announced that on the weekend of Friday August 19th (that’s this weekend) fans will be able to play two exciting new Titanfall 2 multiplayer modes across a couple of maps: 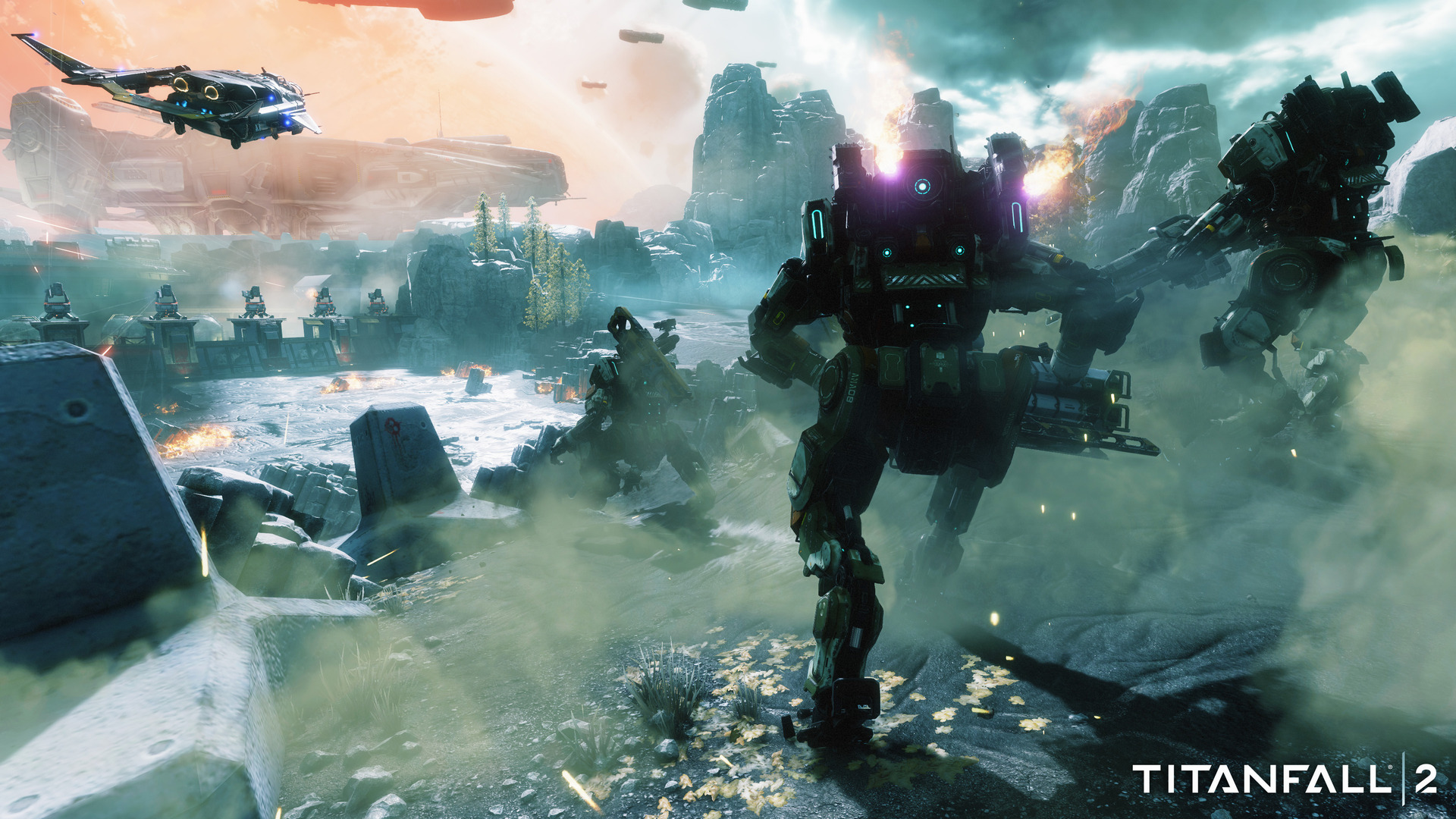 During the second weekend of the Titanfall 2 open multiplayer technical test, all the content from the previous weekend will still be available, plus a brand new mode and map for players to enjoy:

During the open multiplayer technical test, fans will have access to two all-new Titans: Ion and Scorch, as well as a range of Pilot tactical abilities including Grapple, Holo Point, and Pulse Blade. Fans will also have access to a variety of weapons including a deadly horizontal spread shotgun known as the Masttiff and the Alternator, a dual-barrel SMG.

In addition, players are encouraged to try out Networks, a brand new feature in Titanfall 2 that makes finding and playing with friends fast and easy. To learn more about theTitanfall 2 Open Multiplayer Technical Test, head over to www.titanfall.com for all the details.