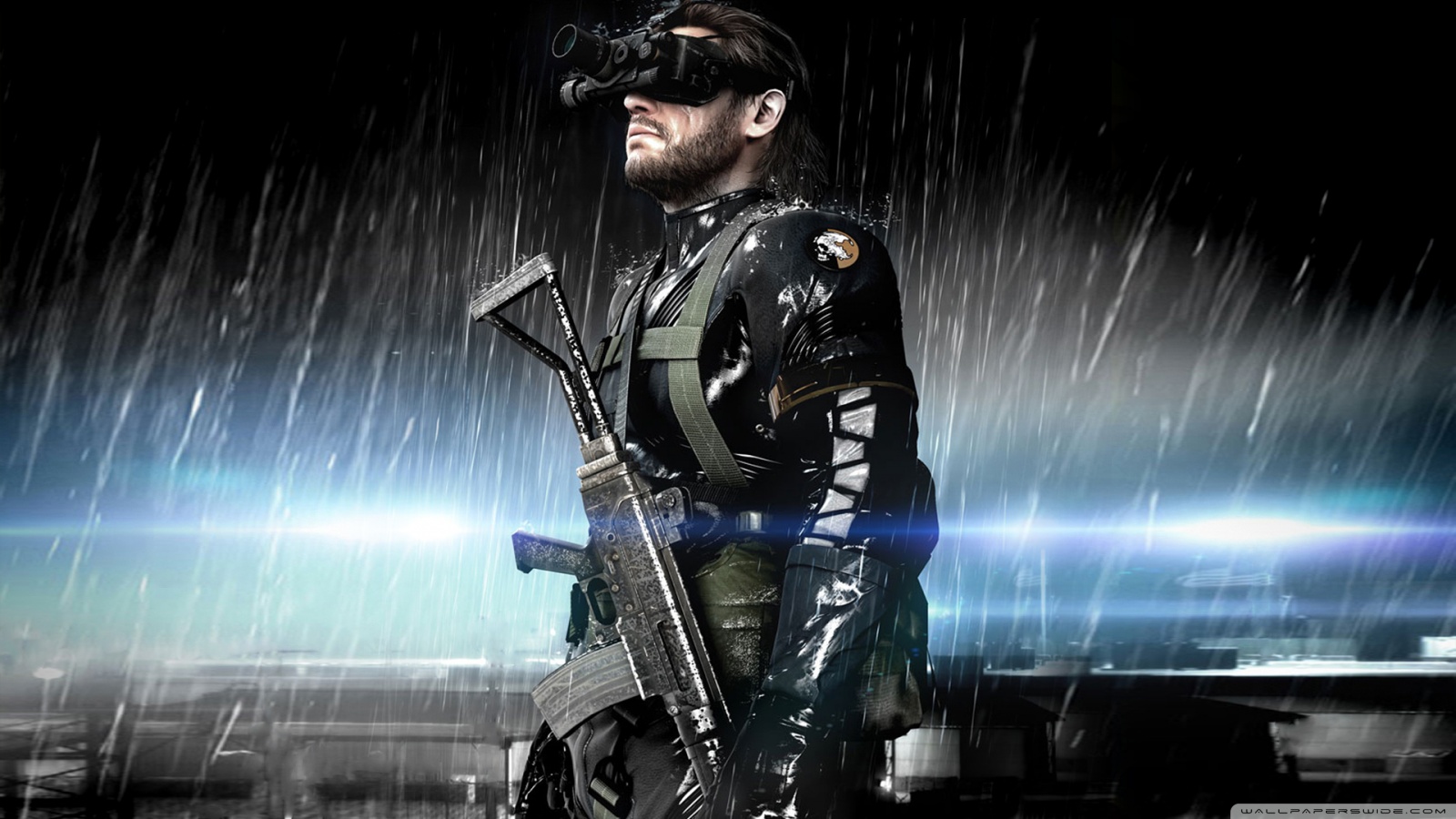 Time just flies by. It’s hard to believe 15 years have gone by since I first came across Snake on the original Playstation. Since then, Metal Geat Solid, MGS:2 and MGS:3 have been among my favourite games of all time.

Leaving aside the MGS: HD Collection, and Metal Gear Rising: Revengeance (which is not purely an MGS game), this is the first current-gen game of the MGS franchise on the Xbox 360.

In case you weren’t aware, this is a prologue to Metal Gear Solid V: Phantom Pain, and I have to say it definitely makes up for the waiting. The Fox Engine looks incredible, light and textures look unbelievably realistic and it still pushes the limits of the Xbox360 further.

The story picks up just a year after the MGS: Peace Walker events, with an older Snake, but who still manages to move around like a spring chicken. We start right outside a US base in Cuba, and we get a nice look at our fancy iDroid (Really? That tech in 1975?).

You need to get in and out of the base, but it’s your choice to do it stealthily or at gunpoint. You will definitely enjoy trying to do the former, until you suddenly step on a conveniently placed bucket which will alarm a guard and blow your cover!

Those who are familiar with this franchise will soon recognise many details previously seen on other MGS games (you’ll know when you see them). The whole ‘don’t move!’ and interrogation when you catch the guards off-duty are still there, and the new ‘reflex’ option makes it so much more worthwhile. However, there’s one really cool thing that I’ve missed in this game is the classic cardboard box seen on previous MGS games!

This is definitely a very nice game, and the main mission is easily covered in 1-2 hours, but there are many special missions on the same scenery that will keep you busy. As I already mentioned, videos look great and blend seamlessly with the actual gameplay, and lighting and textures look incredible . If this it is looking this good on an Xbox 360, I can’t think of how it must look on a next-gen console!

This Xbox 360 version comes with an exclusive mission called ‘Jamais Vu’, but luckily it has just been announced that the PS3 exclusive ‘Deja Vu’ mission will be available as a free DLC for the Xbox 360 owners (PS3 owners will get the Xbox 360 mission for free too!)

On a negative note, towards the end there are really some cool action cinematics that will keep you wanting to be thrown into the action. That’s not going to happen…yet.

However, this cinematic is really exciting and will keep you primed and ready for MGS V: Phantom Pain, and is an excellent ending to the prologue as a whole.

Don’t feel too disappointed if the main Ground Zeroes mission looks too short, there are plenty of side missions and trials that will definitely make up for it. Don’t expect a full game and you’ll be alright.

Strong points: The classic MGS gameplay taken to 2014.
Weak points: Some technical issues on the mapping when using the binoculars. Main story is short, but definitely makes up with all the extras.

Overall this is a very good way of getting a taste of what’s to come. It’s an 8.5/10 for me. Have you played the game? What are your thoughts on it? Let us know below!