Director Ridley Scott has announced that two of his most beloved films are being adapted for the small screen: Alien and Blade Runner.

While the reveal that the latter film would be getting the miniseries treatment was news to many, the Alien series has been in development for some time.

Originally announced as part of Disney Investor Day in December 2020, the series is experiencing several delays before going in front of cameras – but we already know a little bit about what to expect.

Here’s what we know about the series so far. 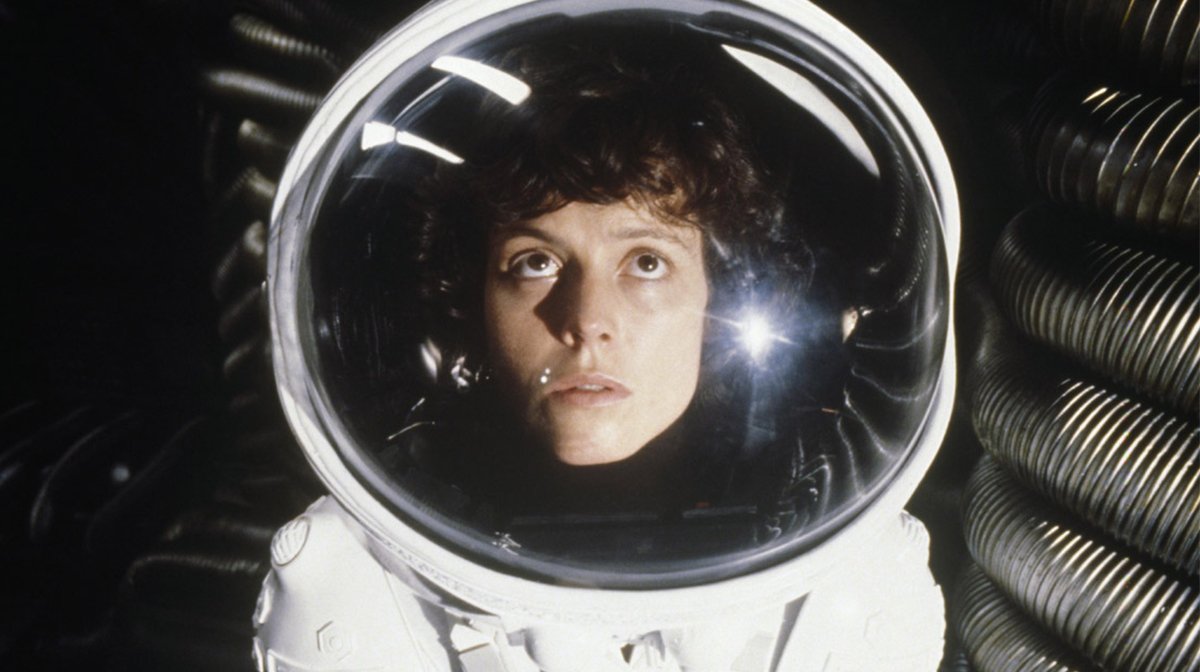 The original announcement stated that the untitled Alien series would be created by Noah Hawley, who has already had big success spinning off classic films into unique prestige TV as the creator of FX’s Fargo series. Hawley will be returning to that network to write and produce the show.

John Landgraf, the chairman of FX networks, confirmed at the 2021 Television Critics Association Summer Sessions that Scott would be involved in the project as a producer, under his Scott Free banner.

He said: “While I think you’ll see some inventiveness and some originality that is uniquely Noah, I also think that this show will feel like a part of the cinematic universe that you’re familiar with in terms of Alien.” 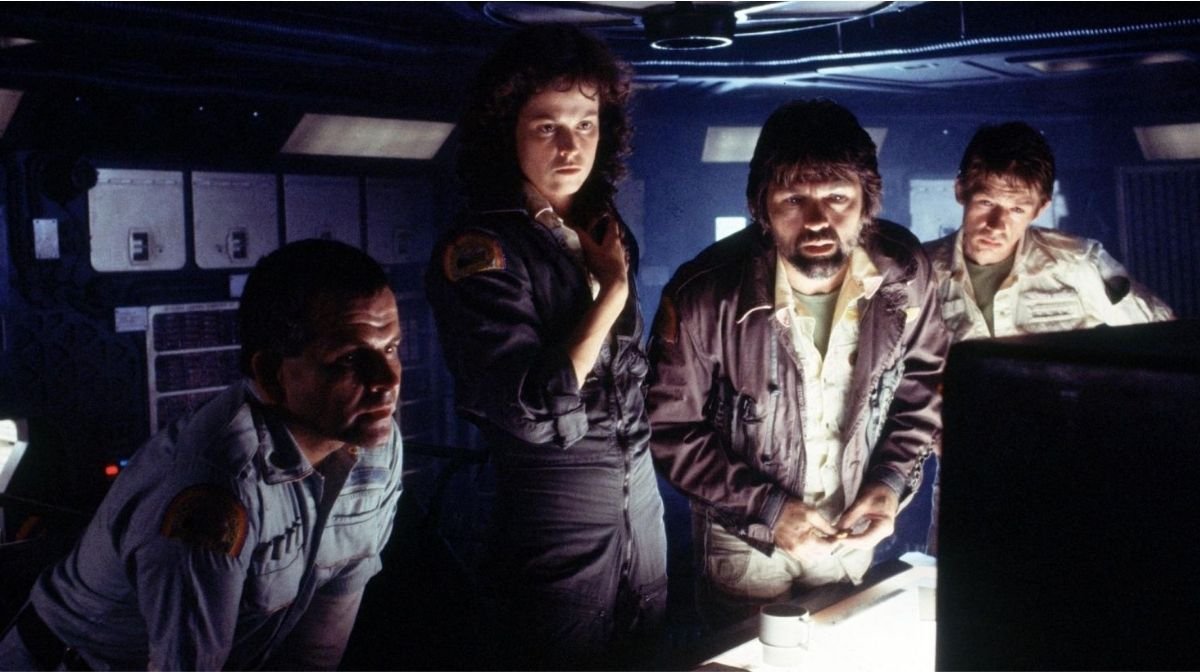 With no more Alien films currently in development, the future of the franchise is on the small screen. But even with his involvement, Scott has joked that his original movie is a tough act to beat.

He told The Independent while promoting The Last Duel: “Wherever the series goes, whatever they do, it’ll never be as good as the first one, that’s what I’ll say.”

As of November 2021, casting on the project is yet to be announced. 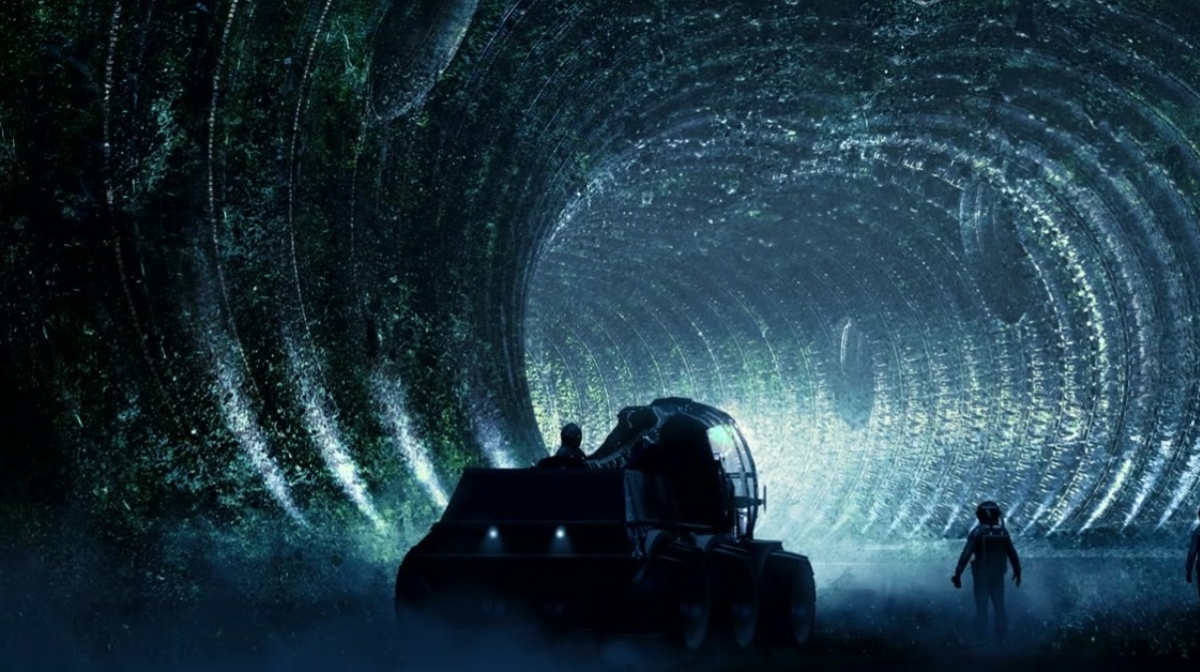 When the show was announced, it was billed as the first instalment within the official Alien canon to be set on Earth, taking place “not too far in the future“.

In an extensive interview with Vanity Fair in summer 2021, Hawley spoke about what the series will entail, confirming that this will not be a story about Ripley.

He said: “It’s not a Ripley story. She’s one of the great characters of all time, and I think the story has been told pretty perfectly, and I don’t want to mess with it. It’s a story that’s set on Earth also. The alien stories are always trapped… trapped in a prison, trapped in a space ship. 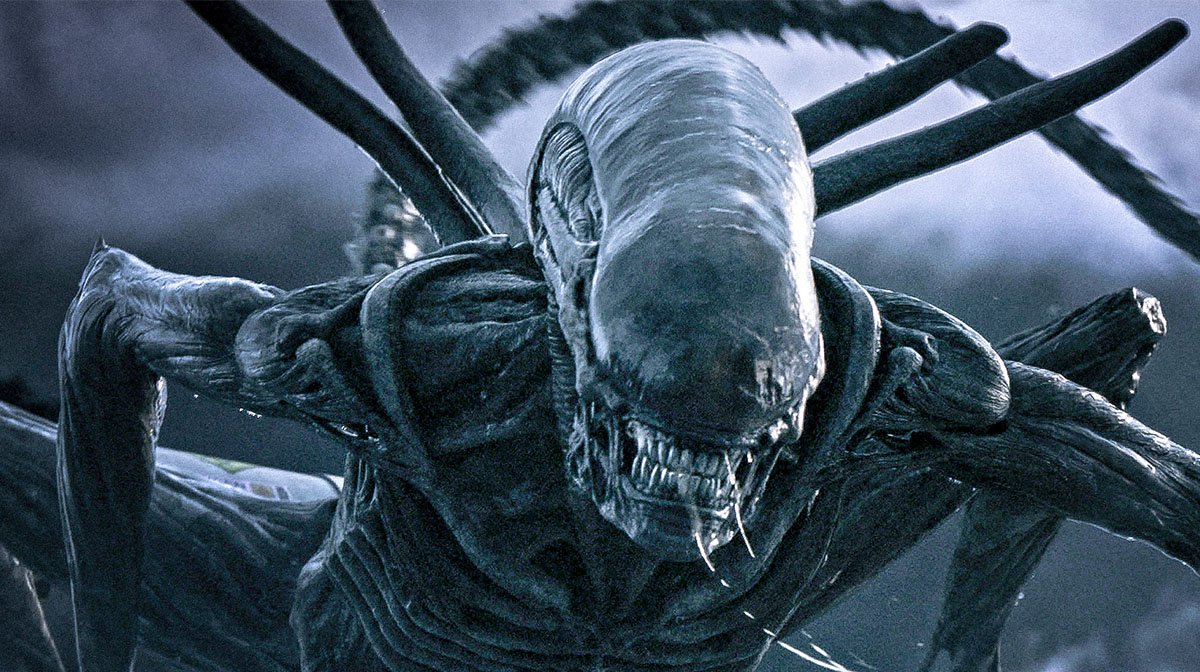 “I thought it would be interesting to open it up a little bit so that the stakes of “what happens if you can’t contain it” are more immediate.”

In the same interview, he said it would hark back to the political themes of Scott’s first film; working class characters sent to fight a doomed battle on behalf of an evil corporation that doesn’t want to get its hands dirty.

He added that in his series: “You’re going to see the people who are sending them. So you will see what happens when the inequality we’re struggling with now isn’t resolved.” 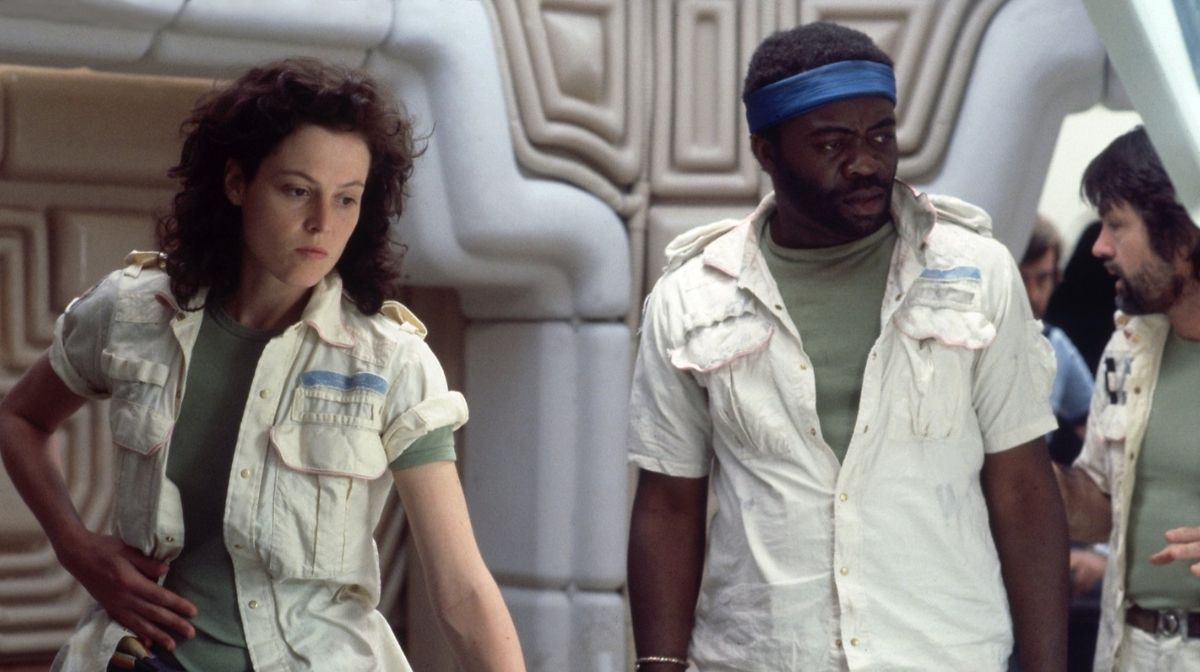 The creator added that the reason the original Alien trilogy works so well is because of their deeper resonance, something he hopes his show will tap into.

“Those are great monster movies, but they’re not just monster movies. They’re about humanity trapped between our primordial, parasitic past and our artificial intelligence future — and they’re both trying to kill us. Here you have human beings who can’t go forward and can’t go back.”

When Will It Be Released? 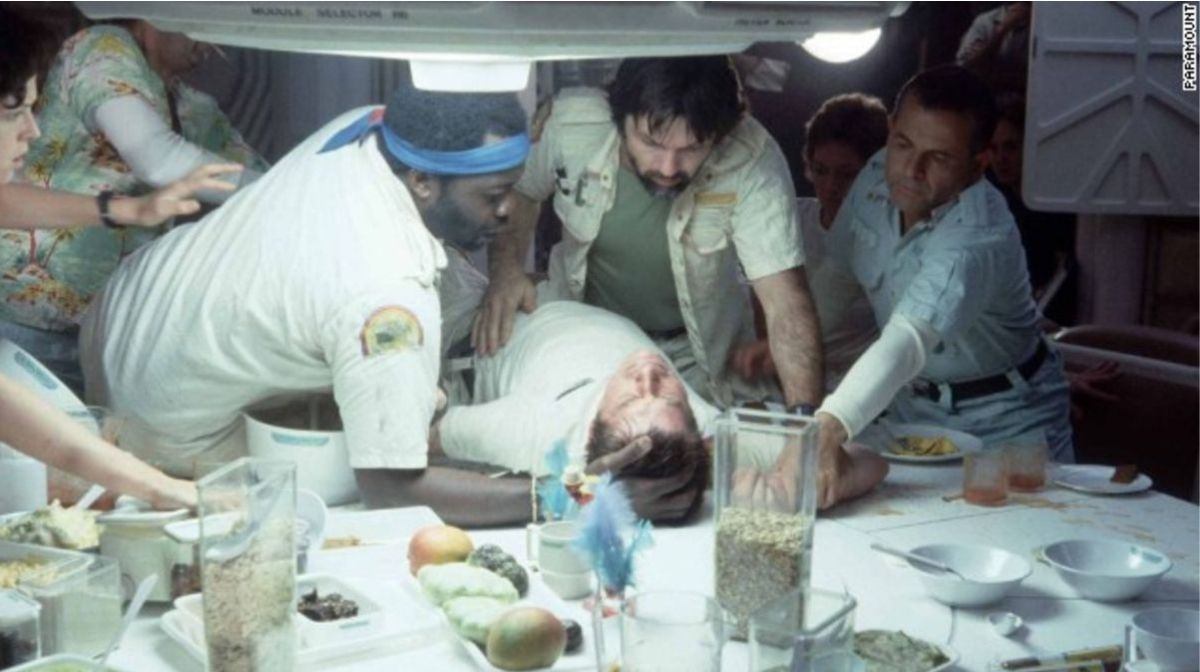 In that interview, Hawley stated that the project is expected to go in front of cameras in spring 2022, with a 2023 release date on the cards.

So, with the project still a long way from being filmed, and no casting announced, don’t expect a trailer or final release date any time soon.

This article will be updated with new information when we get it.