Get ready to know the name Kamala Khan.

Since Ms. Marvel made her comics debut, she’s fast become a fan favourite and the upcoming release of Disney+’s Marvel Cinematic Universe (MCU) origin series is likely to win over many more.

This is the studio’s latest attempt at breaking new ground for on-screen representation, introducing their first Muslim superhero. But what else do we know about the series?

We’ve put together a guide on everything that’s been revealed about Ms. Marvel so far.

Who’s In The Ms. Marvel Cast? 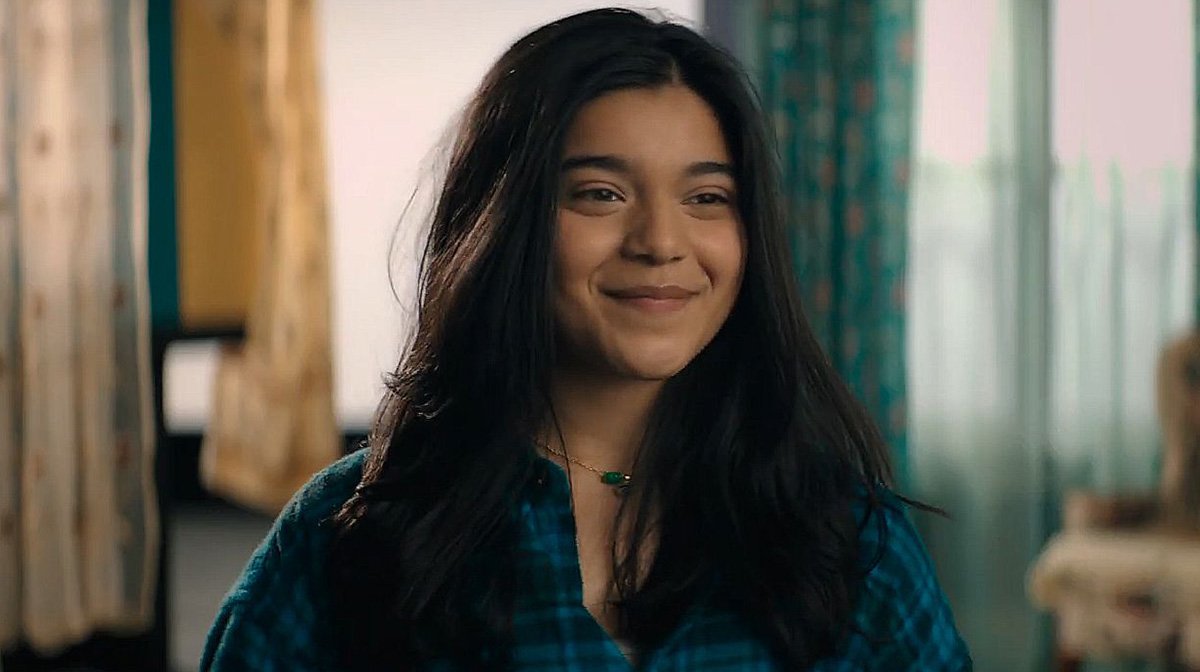 Iman Vellani will be making her on-screen debut as the high profile titular character. The 19-year-old Canadian actress is well aware of the daunting nature of her first role being a groundbreaking moment for representation, but she has risen to the challenge.

She told Variety in 2021: “The fact that the show is being made and they’re including this character in the MCU is what’s important.

“I don’t really have to go out of my way and talk about being a Muslim and being Pakistani — it all comes out in the show. People seeing a person like me involved in a project as big as this is, I think, inspiring enough.” 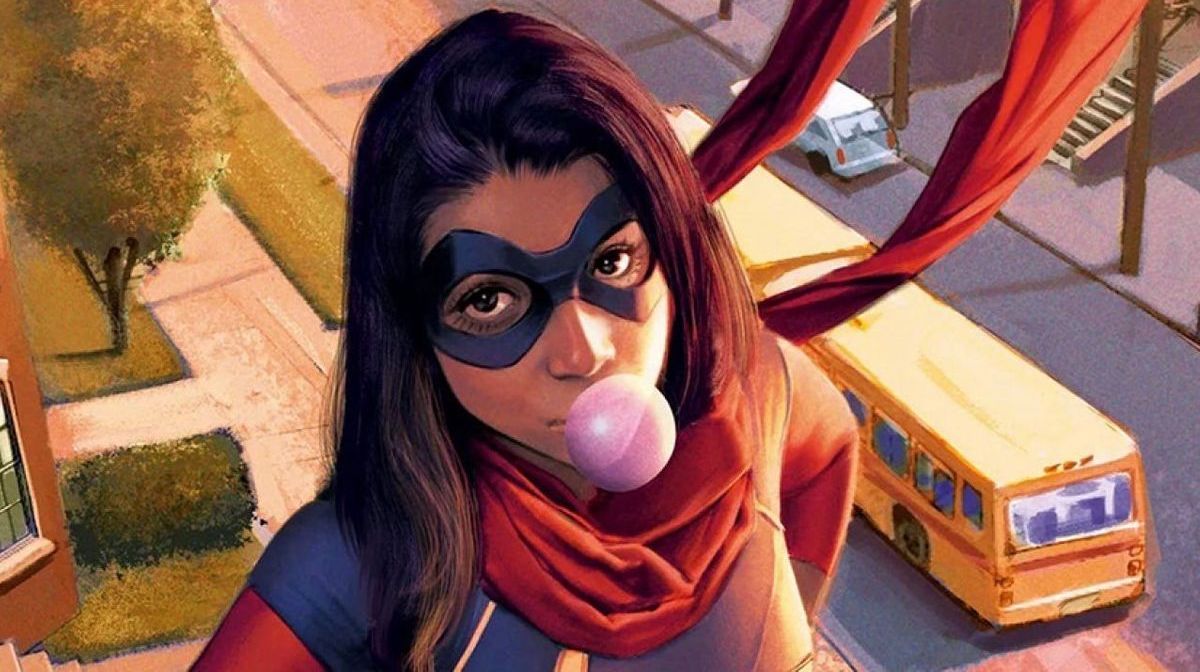 Episodes will be directed by executive producing duo Adil El Arbi and Bilall Fallah, Meera Menon, and Sharmeen Obaid-Chinoy. Arbi and Fallah, who previously made Bad Boys For Life, are fast becoming go-to directors for superhero origin stories – they will be directing DC’s upcoming Batgirl movie too.

What’s The Plot Of Ms. Marvel? 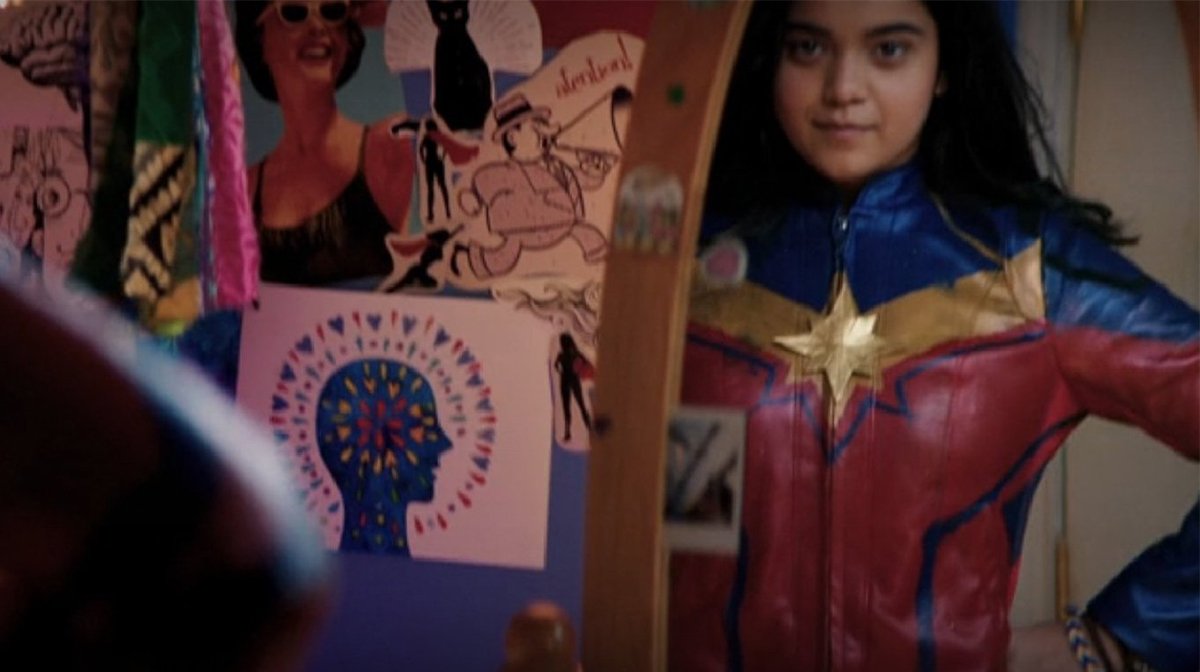 Very little is known about the plot specifics, but the six-part series seems to be following the origin story formula from the comics.

A synopsis released by Marvel in 2020 reads:

“Ms. Marvel introduces viewers to Kamala, a 16-year-old Pakistani American from Jersey City. An aspiring artist, an avid gamer, and a voracious fan-fiction scribe, she is a huge fan of the Avengers — and one in particular, Captain Marvel.

“But Kamala has always struggled to find her place in the world — that is until she gets super powers like the heroes she’s always looked up to.”

What Are Ms. Marvel’s Powers? 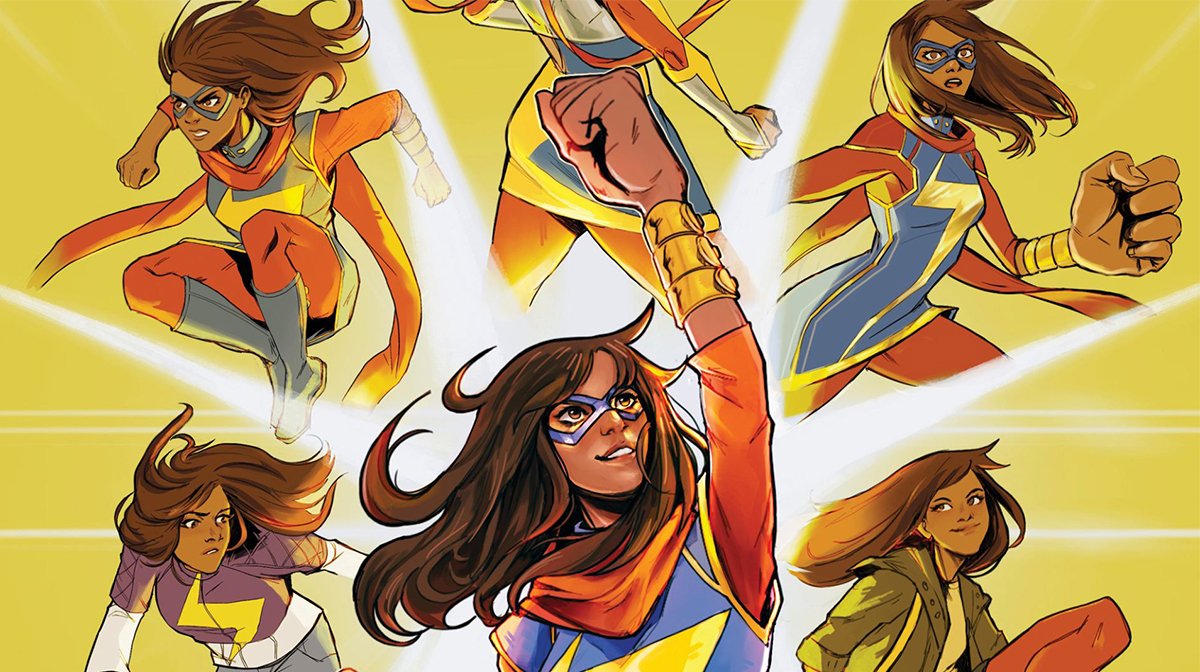 In the comics, Kamala Khan became an Inhuman (a genetic offshoot of humanity created by the Kree, the alien race from Captain Marvel) while on her way to a party.

Sneaking out of her home, she’s sprayed by Terrigen mist and is encapsulated in a cocoon – emerging to find she has superpowers and is dressed in Carol Danvers’ iconic costume.

Kamala has a wide variety of powers, most of which revolve around the cells in her body mutating, so she can change sizes. She can stretch limbs, shape shift, and heal almost immediately after being attacked.

More importantly, however, she can share her mass through time – effectively time travelling in different forms to help herself whenever she needs it.

How Does Ms. Marvel Tie Into The MCU? 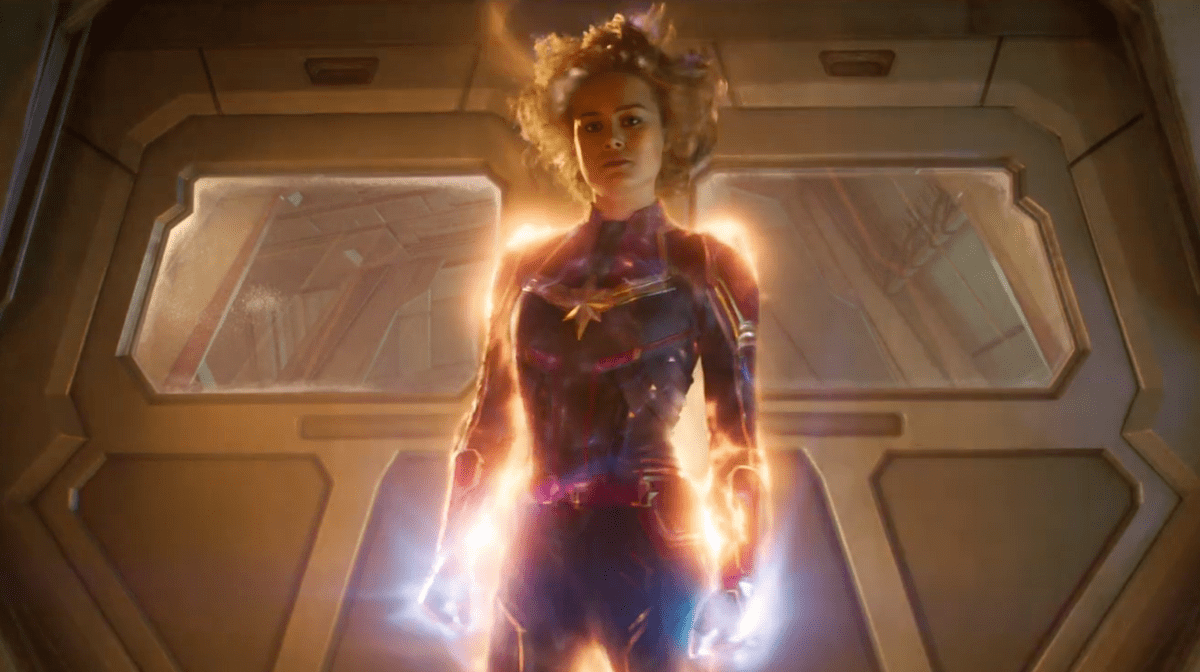 We already know Kamala Khan will be returning alongside her idol, Captain Marvel, in upcoming film The Marvels, which will be released in 2023.

Also since her backstory involves the Kree, the alien race who are set to be a major part of the Nick Fury centered television series Secret Invasion, don’t rule out seeing her show up there too.

And of course, Kamala Khan could become a key member of the Young Avengers, which Marvel are currently setting up through their films and TV shows. She’s here to stay.

Is There A Ms. Marvel Trailer?

The first trailer for the show was released on 15th March. In addition to giving us a first look at Kamala Khan’s new powers, it also gave us an official release date announcement.

Prior to this, the first footage from the series was released all the way back in 2020, just after filming started, as part of Marvel’s presentation at Disney Investor Day.

The sizzle reel focused more on Kamala’s home life, with only a few teases of her heroic alter ego.

A very brief teaser was then released as part of Disney+ Day in November 2021. It’s still only available to watch in high quality on the streaming service, but it has been uploaded to YouTube.

This gives us our first proper glimpse of Khan in her early days as the new Ms. Marvel.

When Is The Ms. Marvel Release Date? 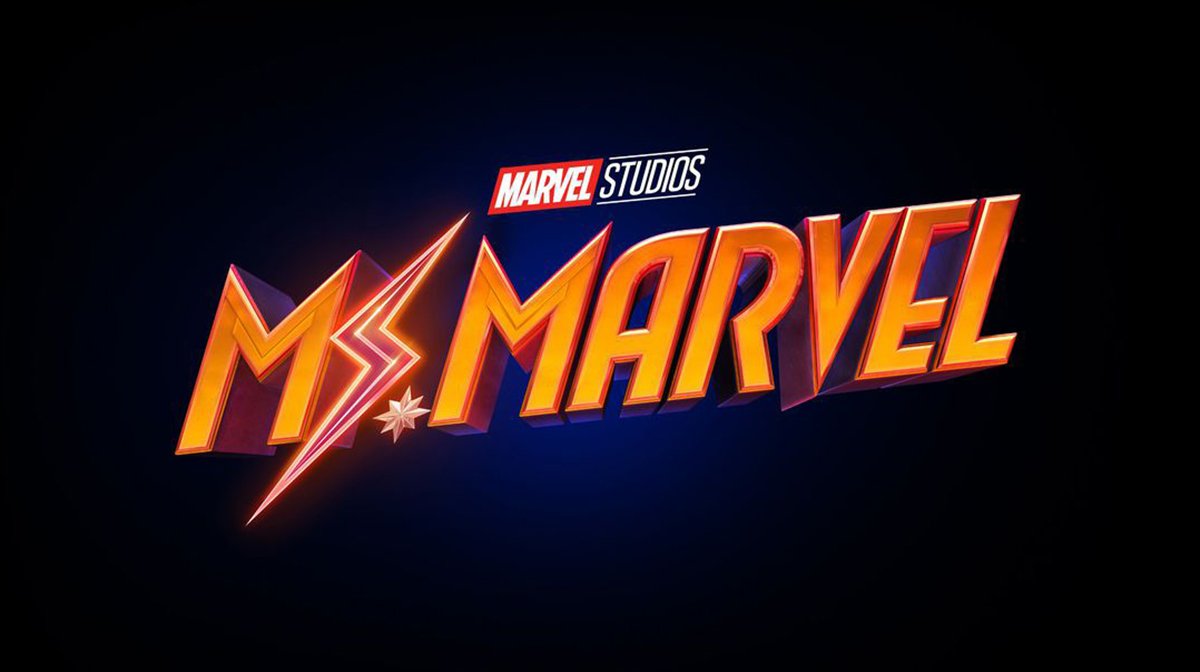 It was announced in March that Ms Marvel would be debuting on Disney+ on 8th June, with new episodes premiering weekly.