This article contains spoilers for The Last Of Us episode two. Do not read on if you haven’t seen it!

Pucker up folks: this week we’re digging into the most devastating scene of small screen snogging ever made.

Yes, today’s episode of hit show The Last Of Us marked the end of Tess (Anna Torv), something fans of the game knew was imminent.

But let’s be honest, if you’d seen the marketing for the show you’d guess something was coming up – only Joel and Ellie end up heading out on that cross country road trip after all. 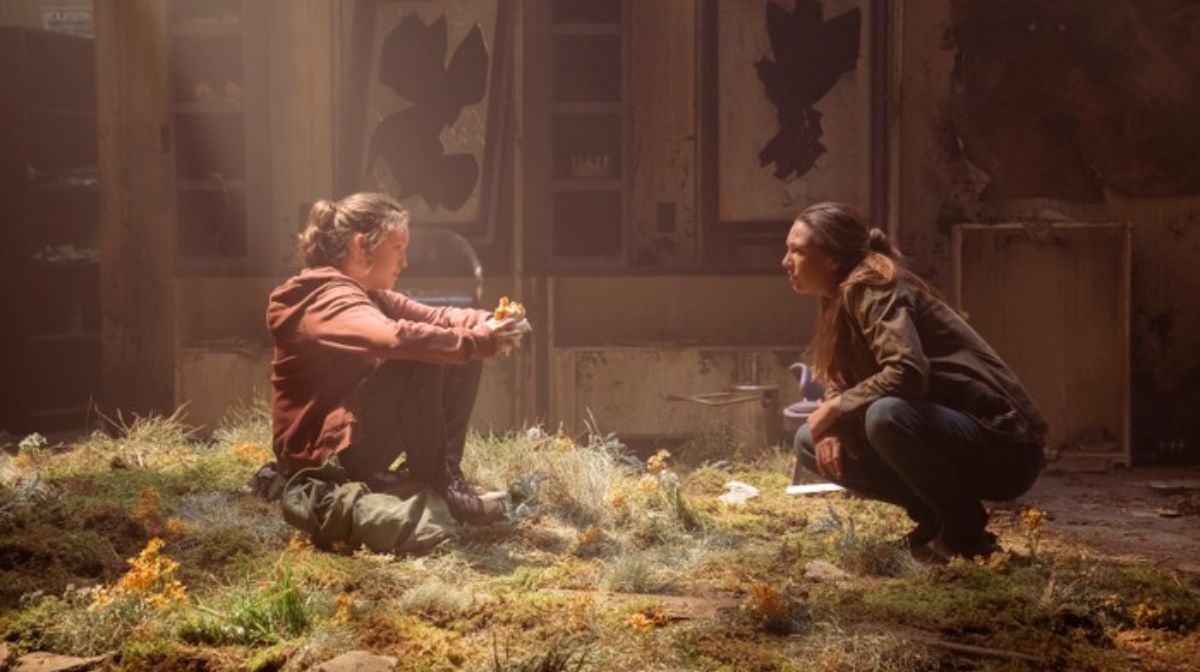 But no matter how much we were prepared for it, Tess’ exit was still particularly powerful, standing out amidst the violent carnage thanks to her grim acceptance of her fate.

It also stands out in stark comparison to the game, due to the slight changes made to her storyline. Keep on reading as we unpack why.

How Does It Play Out In The Game? 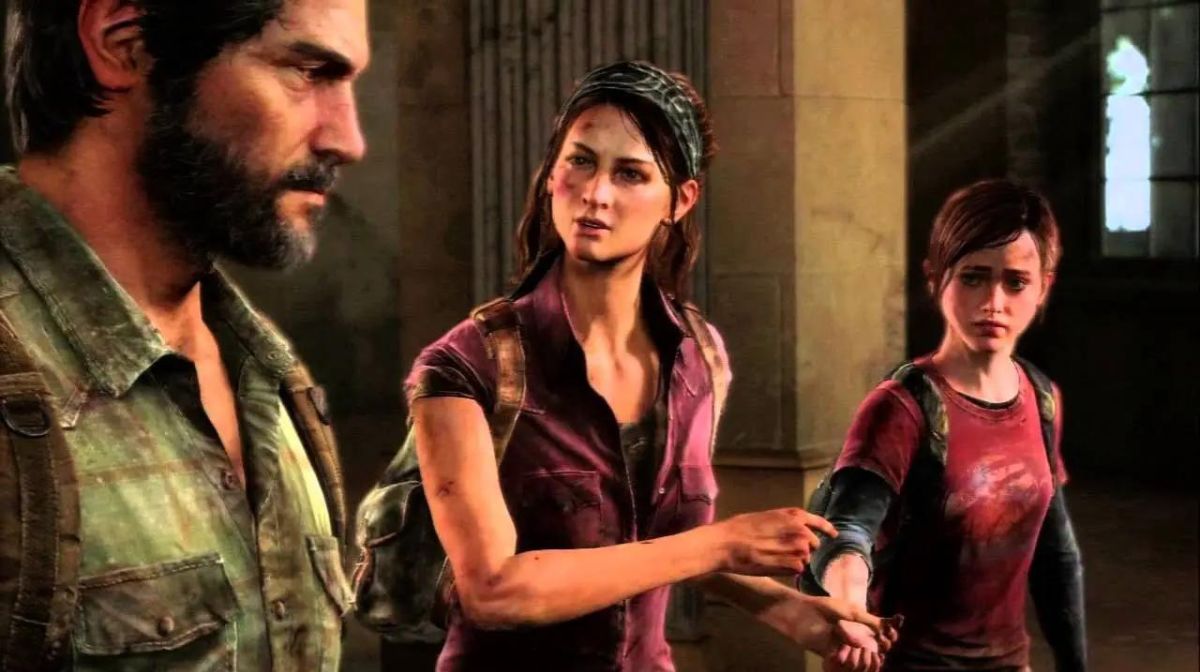 While there are plenty of similarities between the different mediums, the biggest change is the cause of death. In the game, a bitten Tess is killed trying to stop FEDRA soldiers coming for Joel and Ellie, letting them start their road trip together.

Here after revealing that she has been bitten, Tess sacrifices herself via a kiss of death with an Infected as they become surrounded by the zombie-like creatures.

Prior to this, Joel is still hesitant to accept the mission – but after Tess delivers her final wish for him to take Ellie, there’s a suggestion that his underlying sense of guilt at the nature of her demise is the driving factor.

In addition to this, Tess’ death is a cut-scene, with players never getting a chance to play as the character whilst she’s alive. Her final wish is therefore quite literally a command going forward, as you step back into Joel’s shoes and head west.

How Does The Show Shake Things Up? 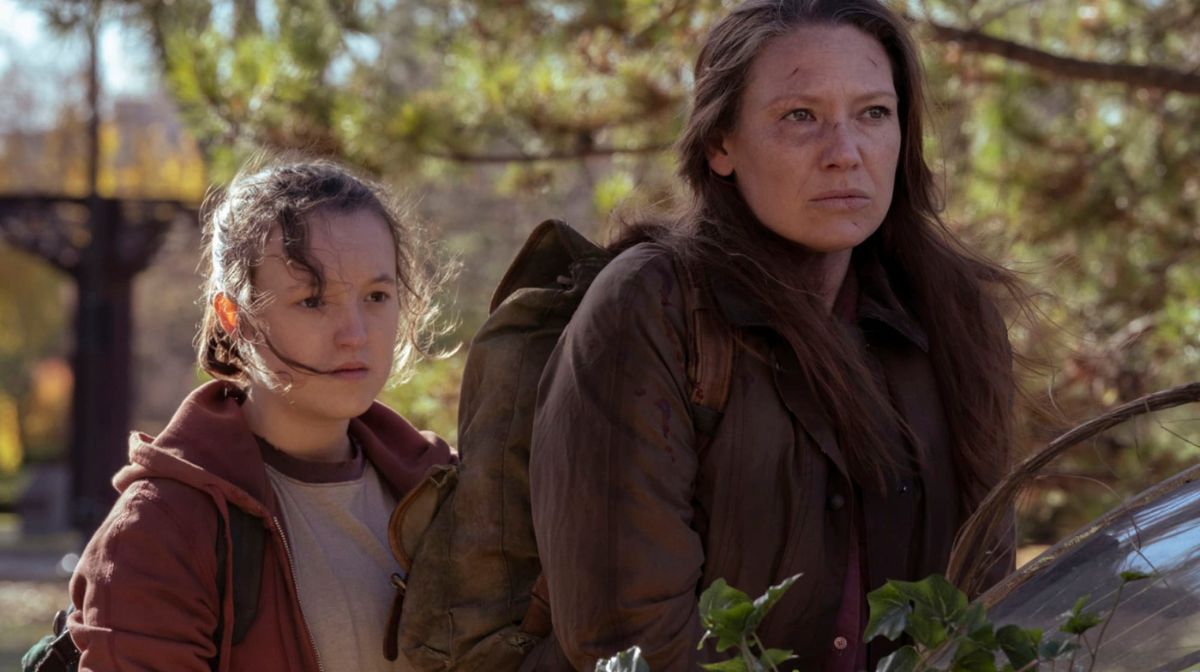 In the series, Joel doesn’t need extra motivation to head west: his relationship with brother Tommy isn’t fractured like it is in the games and he’s hoping to encounter him again on his travels.

However, Tess’ death in the show – an open-mouthed kiss from one of the Infected, passing the disease on – still has a pretty significant side effect.

Prior to this moment, Joel is still rolling his eyes at the idea of Ellie being the person who can help find the cure for the disease, as he’s seen many heralded as the chosen one in his time. 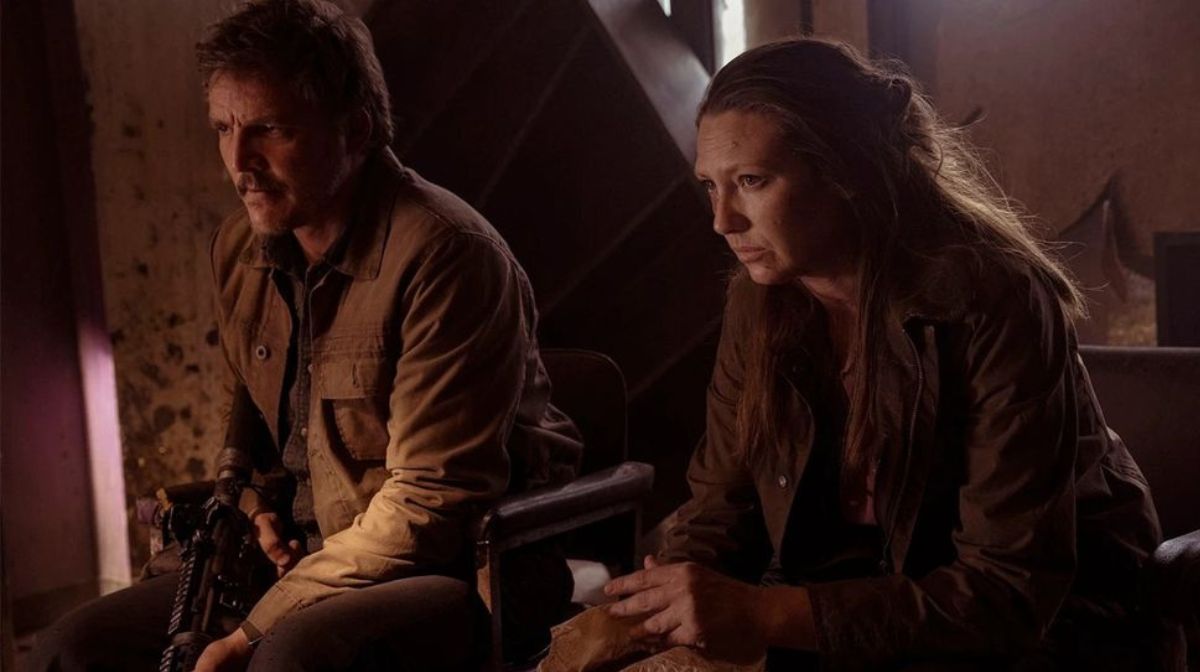 However, seeing Ellie remain unaffected despite her clear infection as Tess only mutates further after her initial contact, gives Joel the motivation he finally needs to continue. Tess has given her life to show that Ellie can save humankind.

There are many different kinds of infections, and the one by which Tess dies of is transmitted via the cordyceps tendrils.

A side effect of this is a “hive mind” with all of the others infected – so any Clickers in the area would be immediately alerted to her presence.

Her sacrifice then helps distract the Infected so Ellie and Joel can escape.

What Do The Show’s Creators Say? 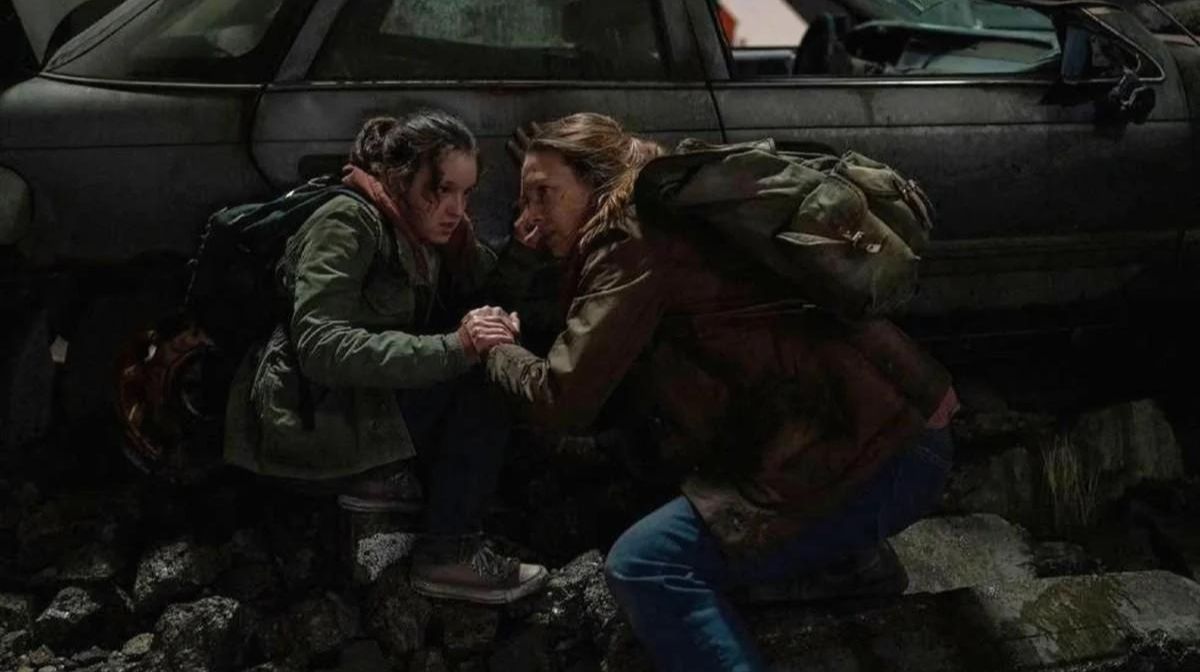 The Last Of Us is co-created by Neil Druckmann, who is also behind the original video game series. In a recent interview with Entertainment Weekly, he explained why he made such a significant change to the original narrative.

It turns out, it’s largely due to more extensive scientific research, with the team wanting to bring to the screen the tendrils that would run underneath the skin of infected beings.

Speaking about the kiss of death, Druckmann explained: “[Co-creator] Craig [Mazin] smartly said, ‘what can we do to separate our infected even further from zombies? It’s more than just a bite. There’s something else going on.'”

“I wish we had that ‘a-ha’ moment immediately, but we brainstormed so many different things that they could be doing – some of them were pretty outlandish!”

Bella Ramsey Pedro Pascal The Last Of Us