Manchester Comic Con: What To Expect

Manchester Comic Con is back! This Saturday and Sunday, Manchester Central (formally the G-MEX centre) will host the convention of the year which is sure to attract pop culture fanatics from across the North West and indeed the world…

If you’re in Manchester this weekend and you witness The Hulk driving his Ford Fiesta, or the Joker sitting next to you on the tram – you’re not going insane, that’s how you know it’s Comic Con Weekend. Manchester is fast preparing for it’s much anticipated summer invasion. Here at Zavvi, we love everything about Comic Con – it’s explosive, excitable, colourful and communal feel keeps us revisiting each time it strikes the UK, and the US in-fact. Additionally, it gives us all the chance to cosplay our favourite heroic characters. Cosplaying is a huge part of the Comic Con experience so if you’re planning on attending, make sure you’re outfit it one point…and don’t be camera shy. Expect a lot of group selfies. Check out his video by the Two Geeky Guys showcasing the last year’s best alter-egos, time to get inspired…

Whoever you’re planning on appearing as, please make sure you follow the official guidelines regarding convention costume, weaponry and props. It’s important everyone remains safe. View the guide here.

What is Comic Con?

A concept first conceived in San Diego 1970 , the Golden State Comic Book Convention was  arranged by just seven individuals passionate about comics.  After growing each year and taking the world by storm, Manchester Comic Con was the first showcase outside of London in the UK. First hitting the north in 2011,  it was originally trialed as a one day event. The demand was huge. To date, it’s doubled in length and is currently only hours away from all tickets completely selling out. So, what is it about Comic Con that people love so much?

Comic Con is the convention for everyone – it has no niche, specialism or narrow market. Last week, over 130,000 people attended the distinguished event in San Diego, the place of its birth. There are countless reasons why the event is so treasured; firstly, it’s habitually a place of exclusivity. Trailers are relived here, films and games releases are announced, and special limited edition products are sold at the worldwide gatherings. Merchandise such as exclusive Comic Con Funko Pop! Vinyls are often available. The top ten most valuable Funko products are all indeed Comic Con exclusives; The San Diego Comic Con Darth Maul Pop! being the most valuable reportedly being traded for over $1200 earlier this year. 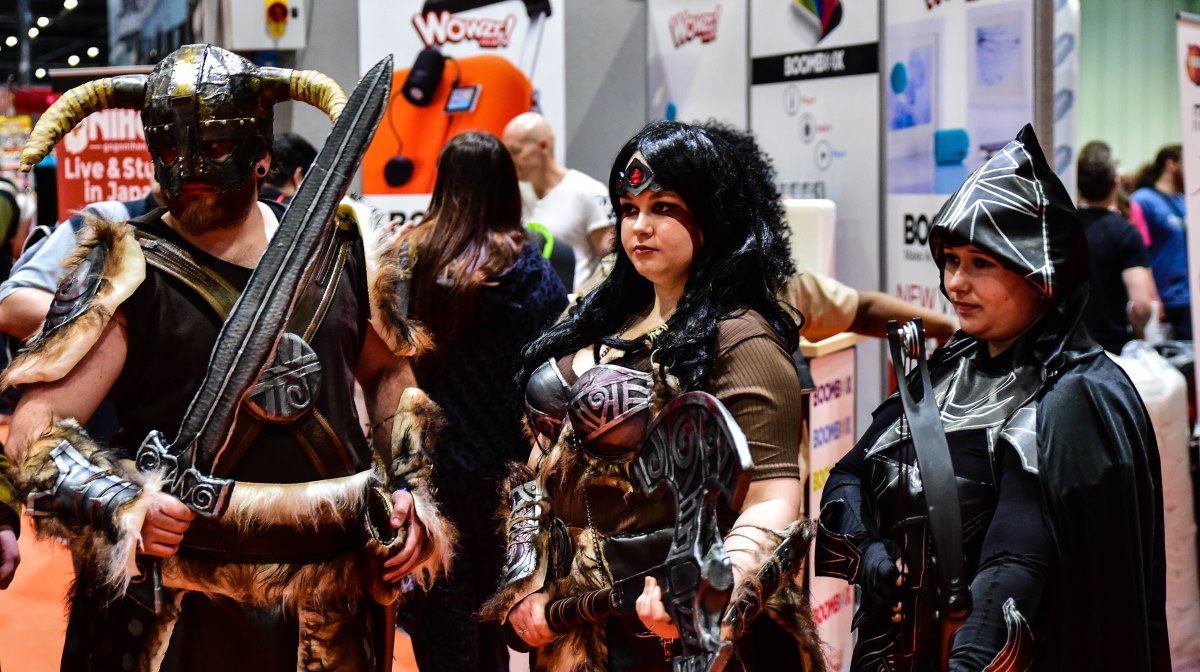 Comic Con is the perfect place for any geek to add to their ever-growing loot, it’s the ultimate one stop shop for all things collectible however; if you’re not into geek culture, there’s still tons to discover and get involved in. Don’t let an absent love of superheroes or gaming turn you away. Furthermore, fans don’t just have the chance to be their heroes, but the chance to meet them too. So, who’s going to be at Manchester this time round?

Who’s going to Be There This Weekend?

You can book your photo sessions with any of the above celebrity guests here. Prices for these sessions start at just £15, with £25 being the most expensive price.

What Else to Expect?

Comic Con Manchester will be split into four main ‘zones’. If you’re a Comic Con veteran, you’ll know these like the back of your hand. For those hitting up the event for the first time, here’s the lowdown… 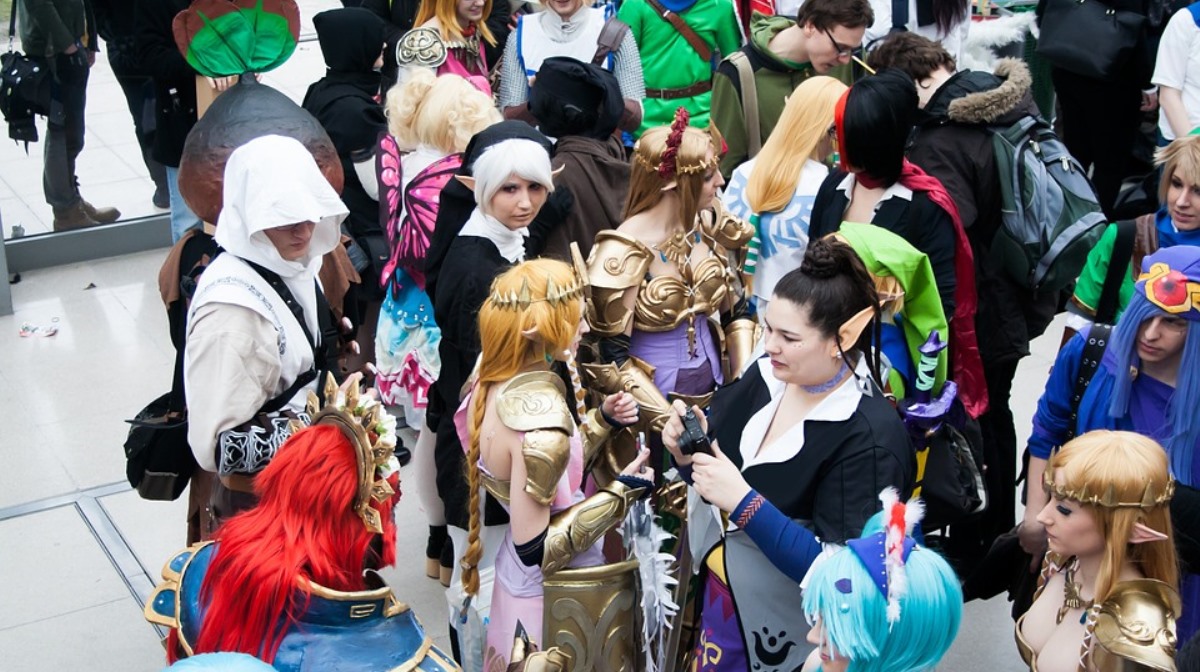 This year, as always, Zavvi will be manning a stall at Manchester’s MCM Comic Con! We had a blast in London a few months ago, and can’t wait to be back. Earlier in the year, we surprised lovers of the ZBOX with our Comic Con edition for just £5.

Come see us at #ComicCon this year for a special ZBOX, for only £5. We're at stall 731 if you want to say hello! pic.twitter.com/xpwDpFdQqf

Who knows what special offers we’ll have this time round? There’s only one way to find out. Hit is up at his weekend’s event. There are a still a few tickets left so ensure you don’t miss out on the event of a year, you won’t regret it. There’s also still plenty of time to get an outfit ready – you can’t go wrong with the bed-sheet ghost look can you? See you there.

MCM Comic Con Manchester, 30-31 July 2016 at the MCM. For more information, visit the official site. Weekend tickets are completely sold out however, general entry tickets for Saturday and Sunday are still available.  Please remember to print your tickets prior arrival.