It’s been 25 years since a certain shagadelic spy with bad teeth and a rug of chest hair pulled out his golden gun to take a shot at the box office.

A quarter of a century later, Austin Powers: International Man Of Mystery remains not only one of the best spoof movies of all-time, but one of the best James Bond films never made.

When you think of the greats, Goldfinger, On Her Majesty’s Secret Service, GoldenEye, Skyfall, and No Time To Die stand out from the pack. 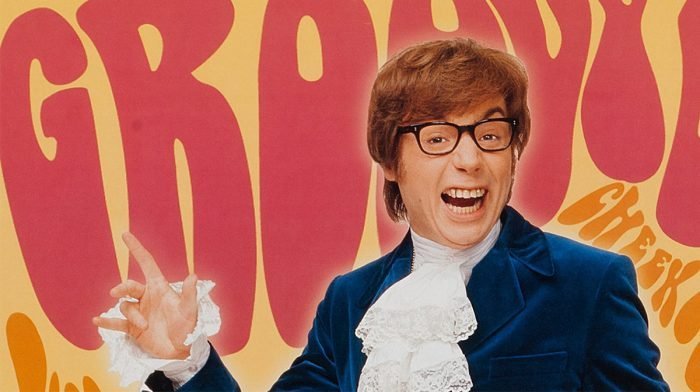 Even though we’re not saying an Irish assassin called Paddy O’Brien or some questionable pursuits in a #MeToo era have aged particularly well, or can stand up to Daniel Craig’s tear-jerking swan song, Austin Powers: International Man Of Mystery is still a “groovy” way to pass 90 minutes all these years later.

In the latest edition of our free digital magazine The Lowdown, we reflect on the legacy of the first, and very groovy, Austin Powers movie. 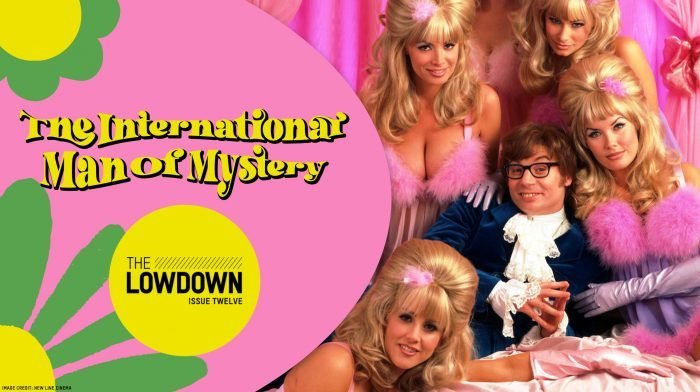