Almost 40 years ago, audiences were treated to something very special – after all, it’s not every day that you see a man brainwashed into murder after having a pulsating video cassette rammed into a vagina-like slit in his stomach.

But such is the bizarre world of David Cronenberg’s body horror masterpiece Videodrome. As with everything the maestro of the macabre does, there’s reasoning behind the madness, the mayhem, and the stomach vaginas.

The true genius of Videodrome is how ahead of its time the story was in examining our obsession with the act of watching and the way boundaries of decency are pushed in search of something morbidly fascinating enough to keep eyeballs on screens. 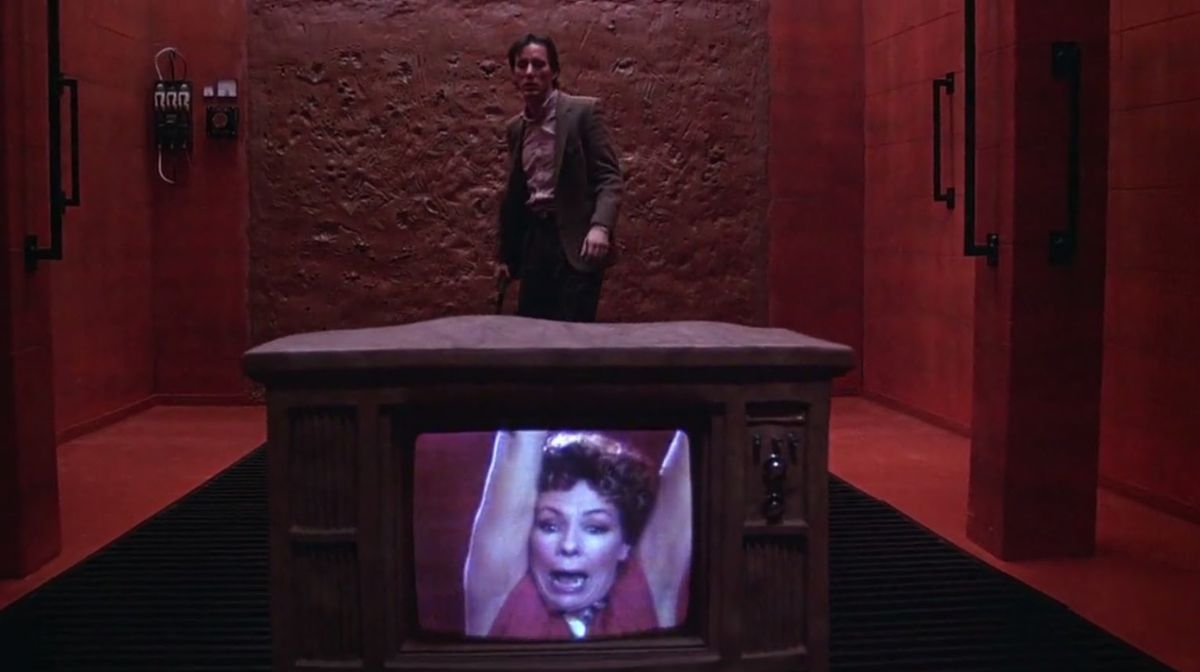 Having beefed up his reputation as a filmmaker throughout the 1970s and early ‘80s (to the extent that he actually turned down the opportunity to make a presumably very different Return Of The Jedi), Cronenberg was able to secure the backing of a major studio (Universal Pictures) for his next project – with a hefty budget to match.

The result was the ambitious story of slimy TV executive Max Renn (James Woods), who begins experiencing hallucinations after he becomes obsessed with a snuff TV broadcast he’s considering airing on his station. 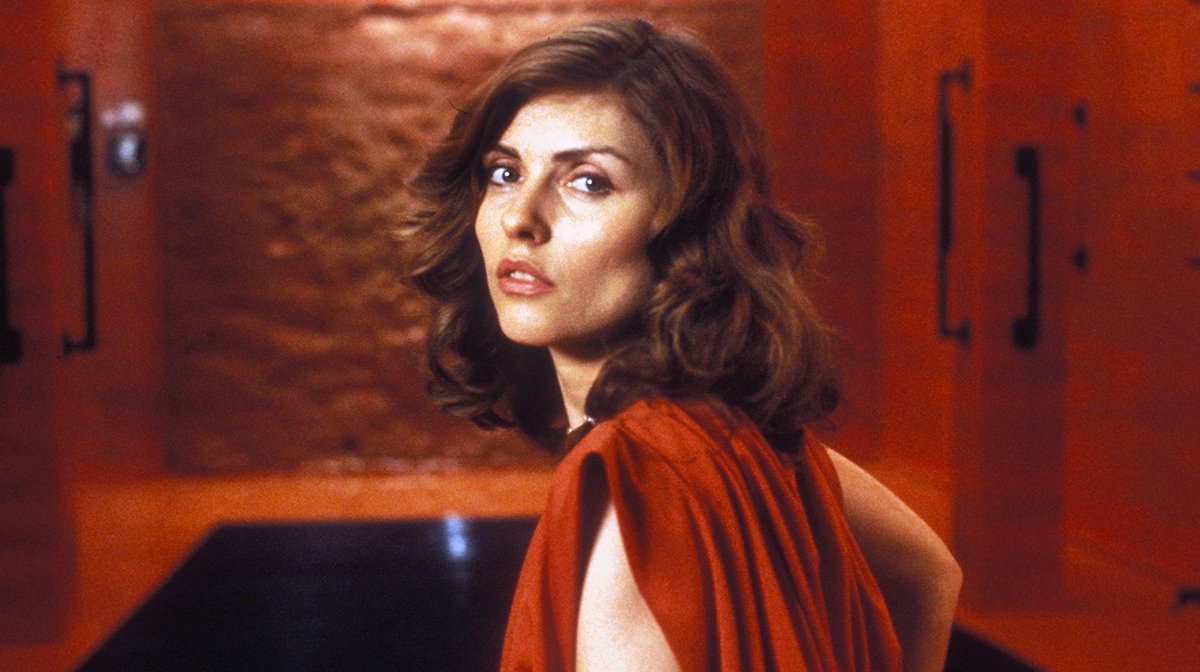 Released in 1983 to very disappointing box office earnings, Videodrome was clearly intended as a comment on moral panics around television, but it’s impossible not to view it as a predictive tool when you watch it in 2022.

It doesn’t just point to the fascination with reality TV that would arrive 20 years later, but the rise of social media and the way that shapes the personalities of those who use it.

In the latest edition of our free digital magazine The Lowdown, we unpack why this film remains just as eerily relevant today. 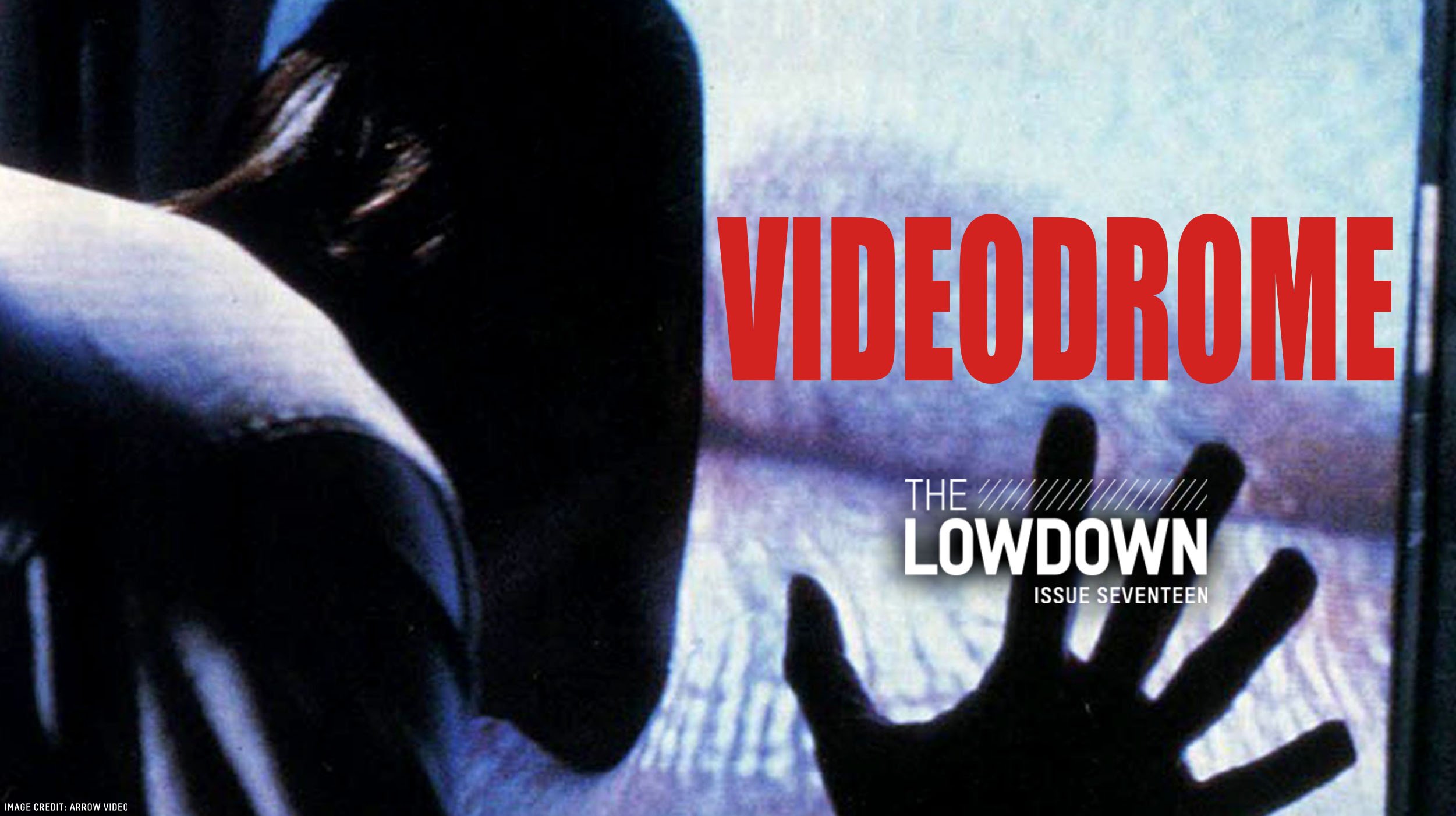 Videodrome is out now on 4K courtesy of Arrow Video.

Subscribe to The Lowdown here and get the latest issues sent straight to your inbox.